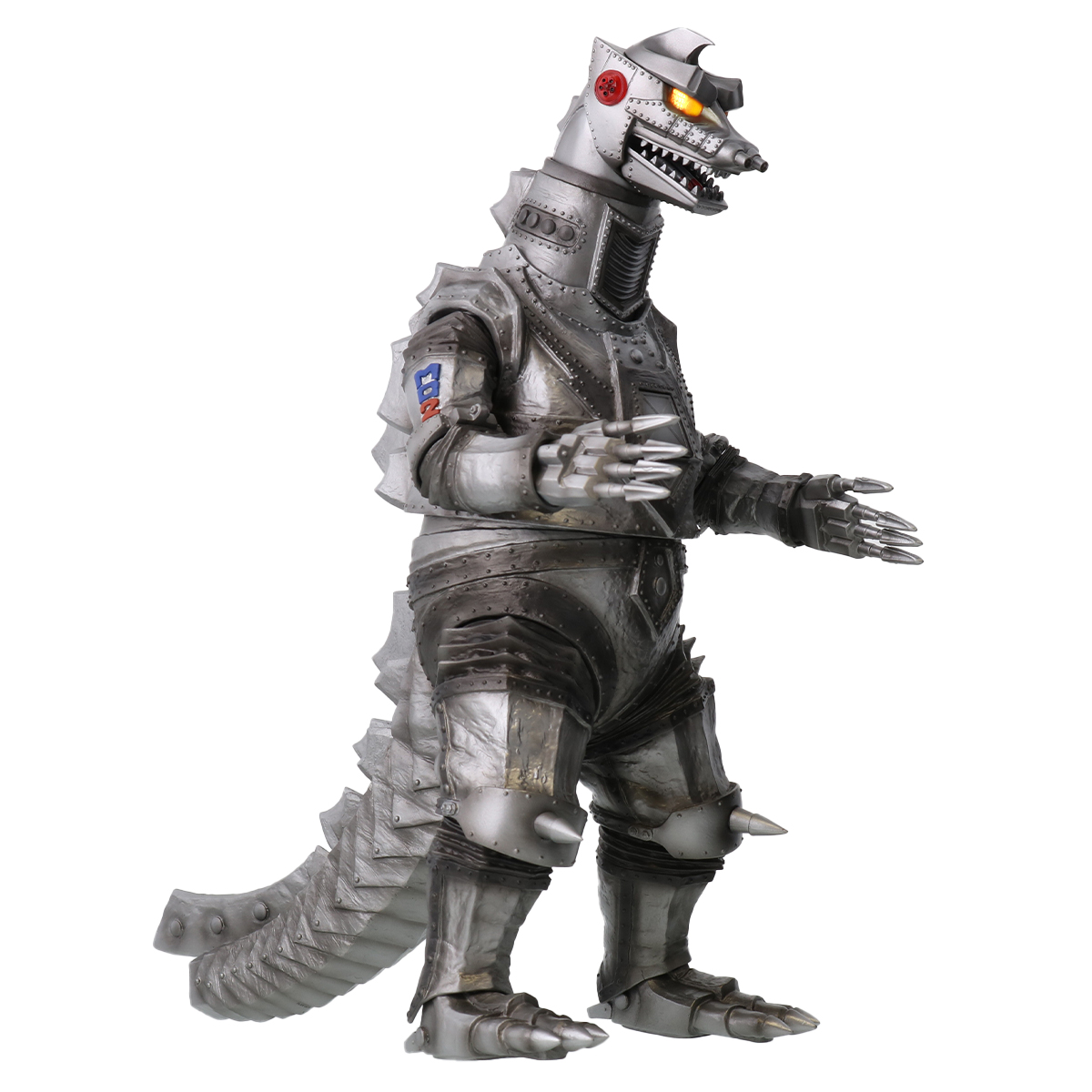 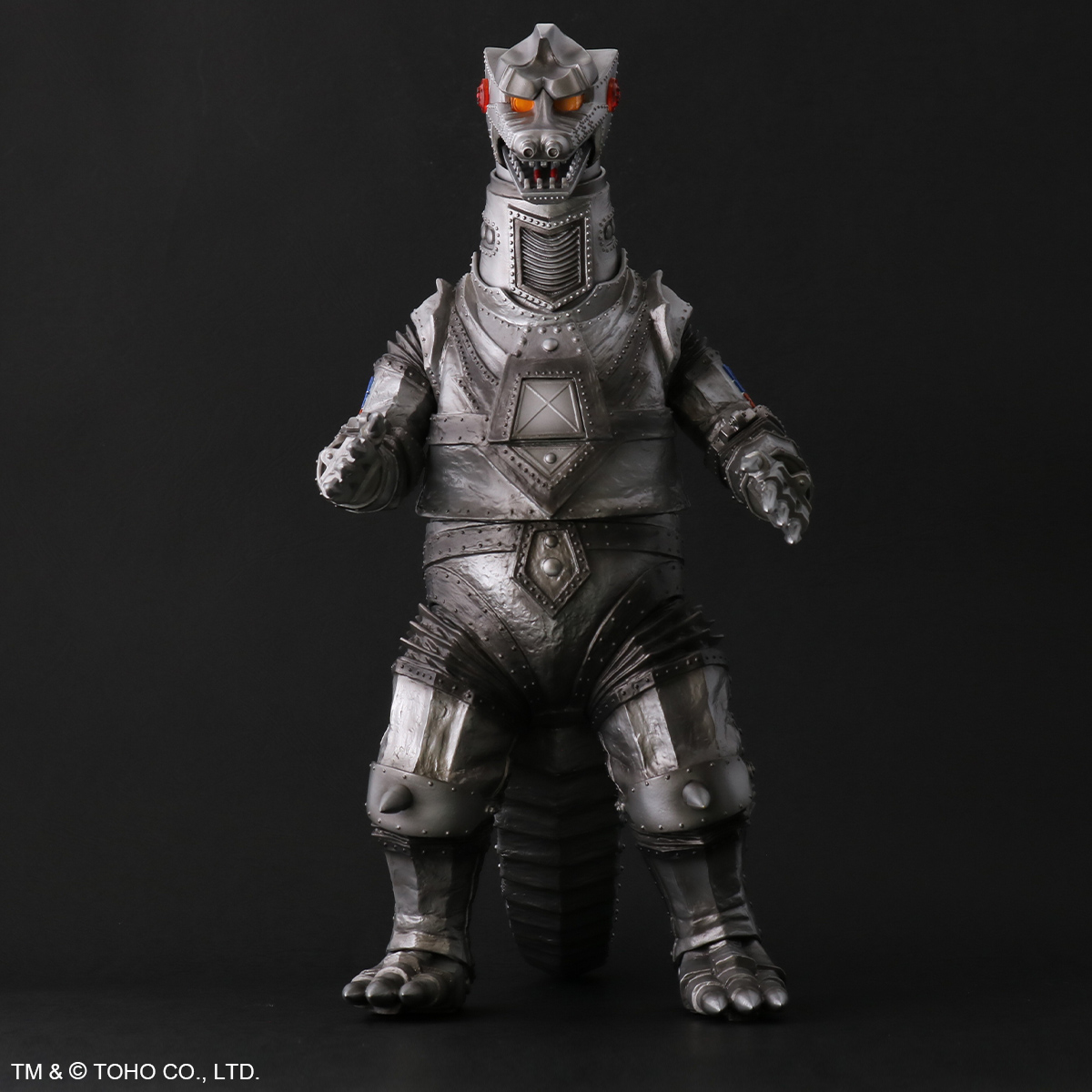 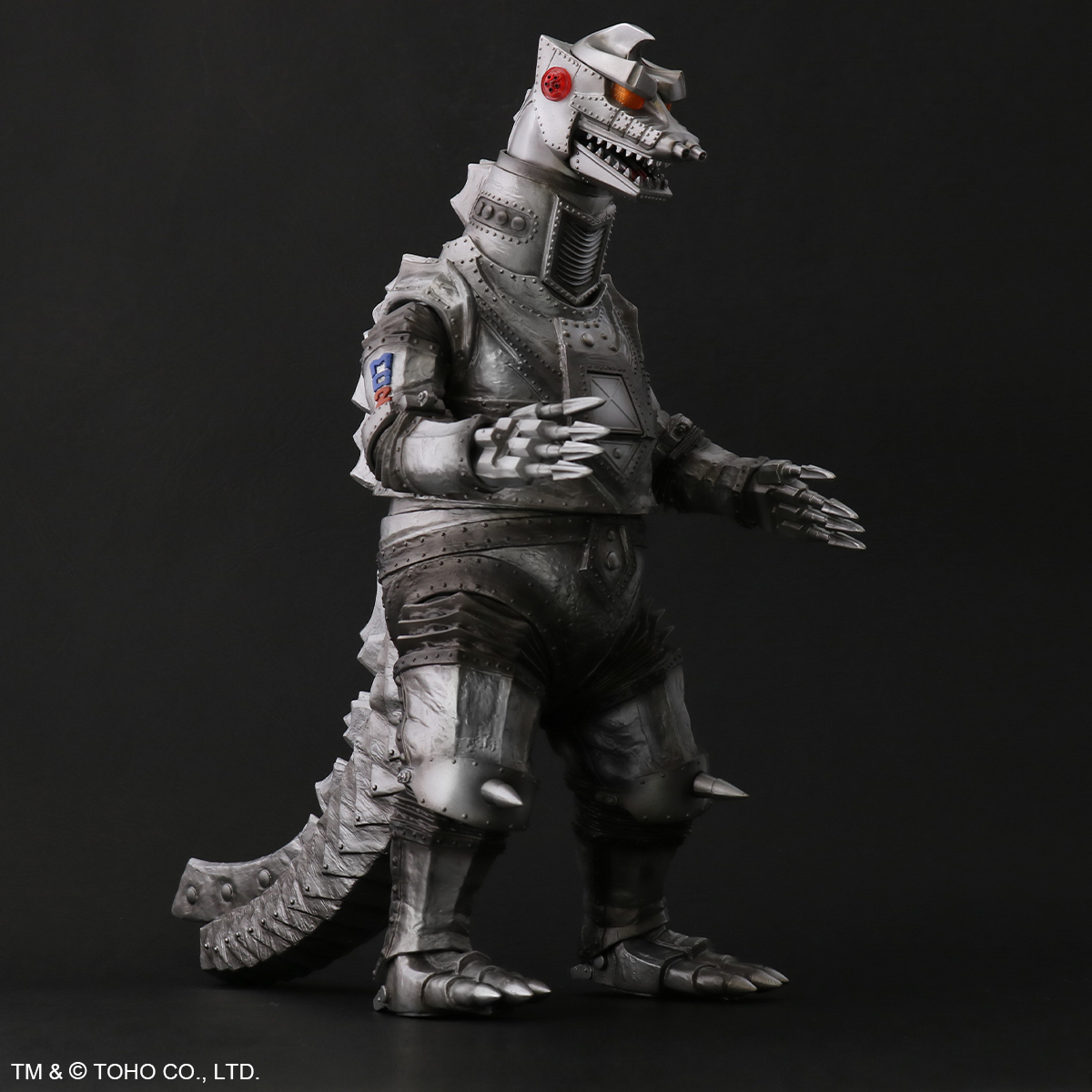 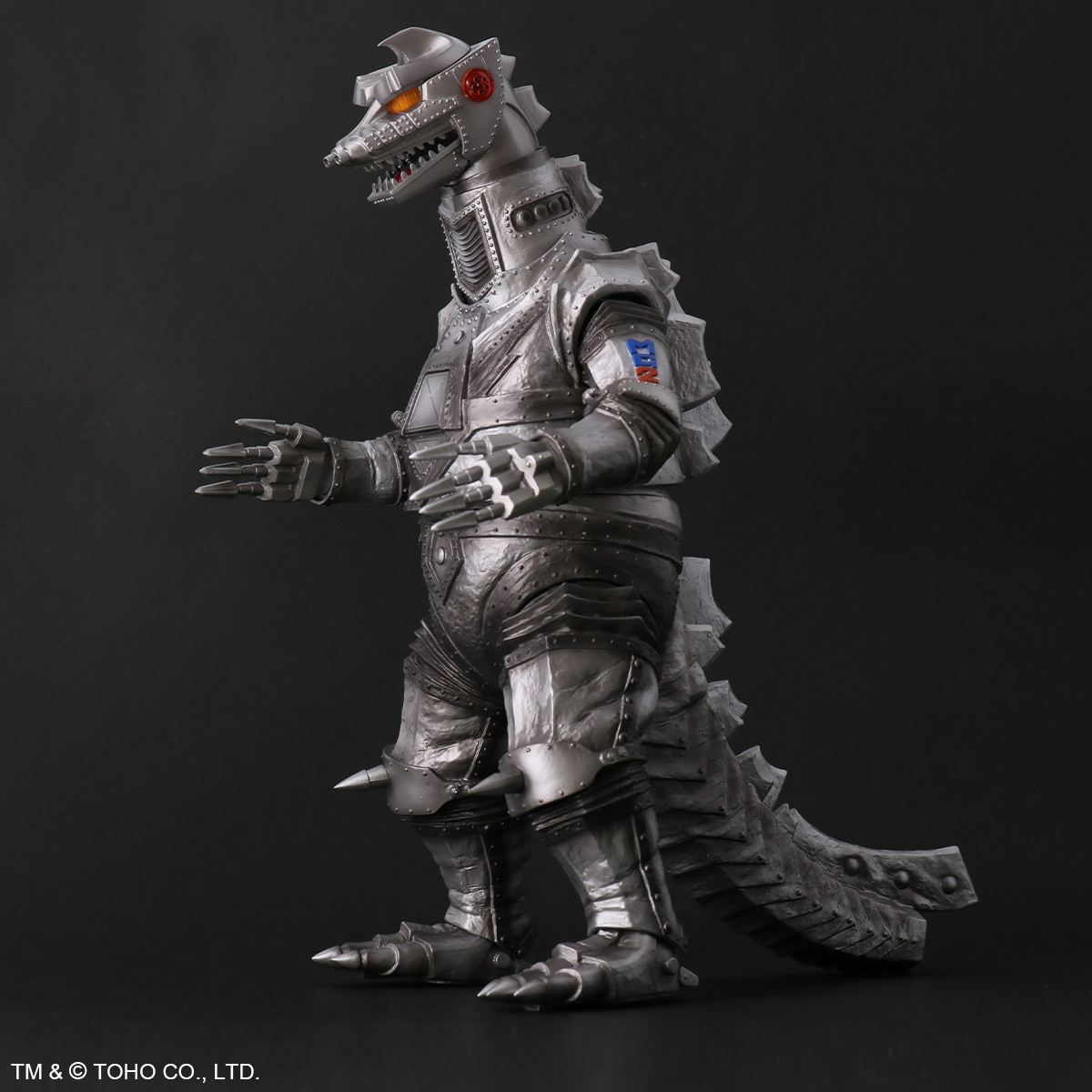 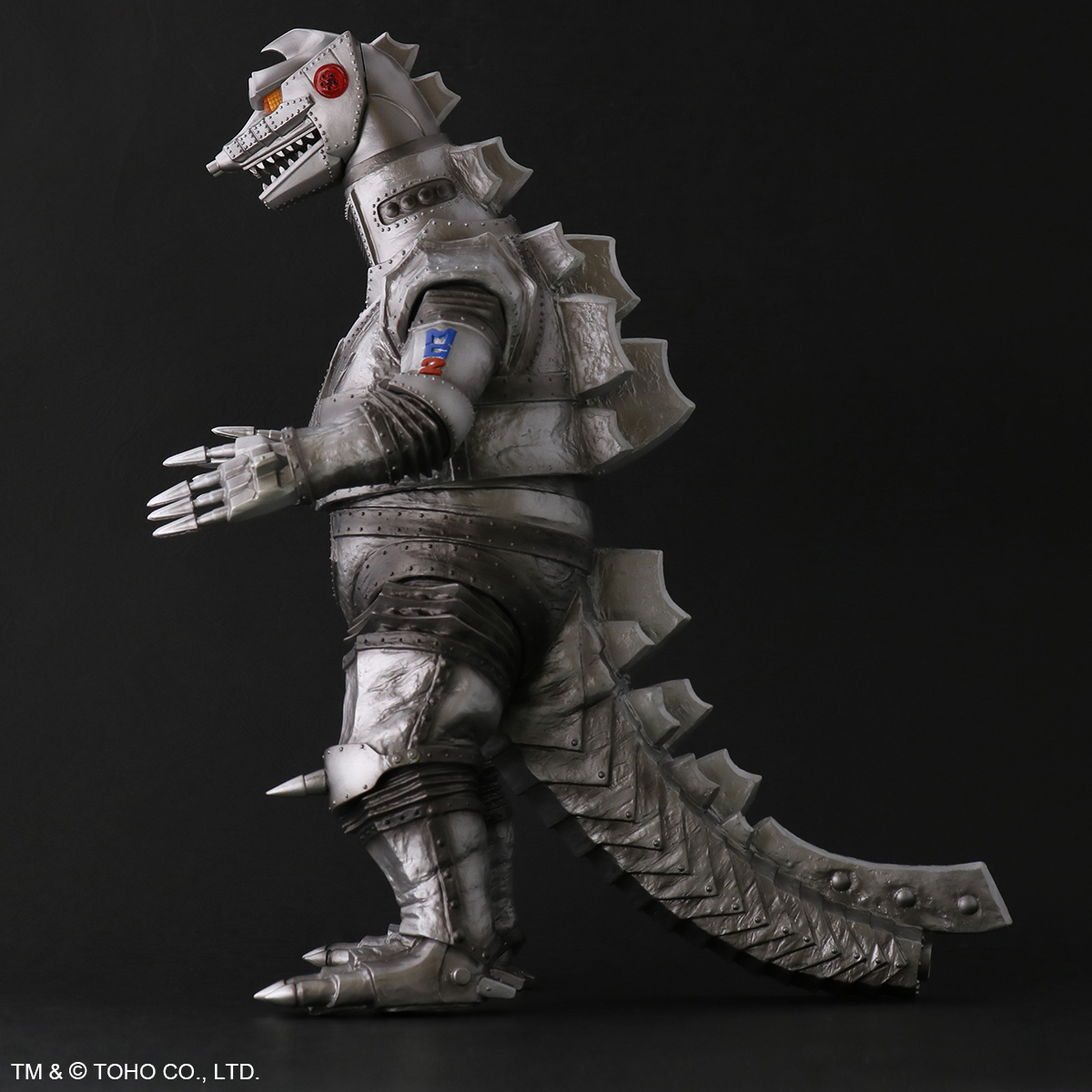 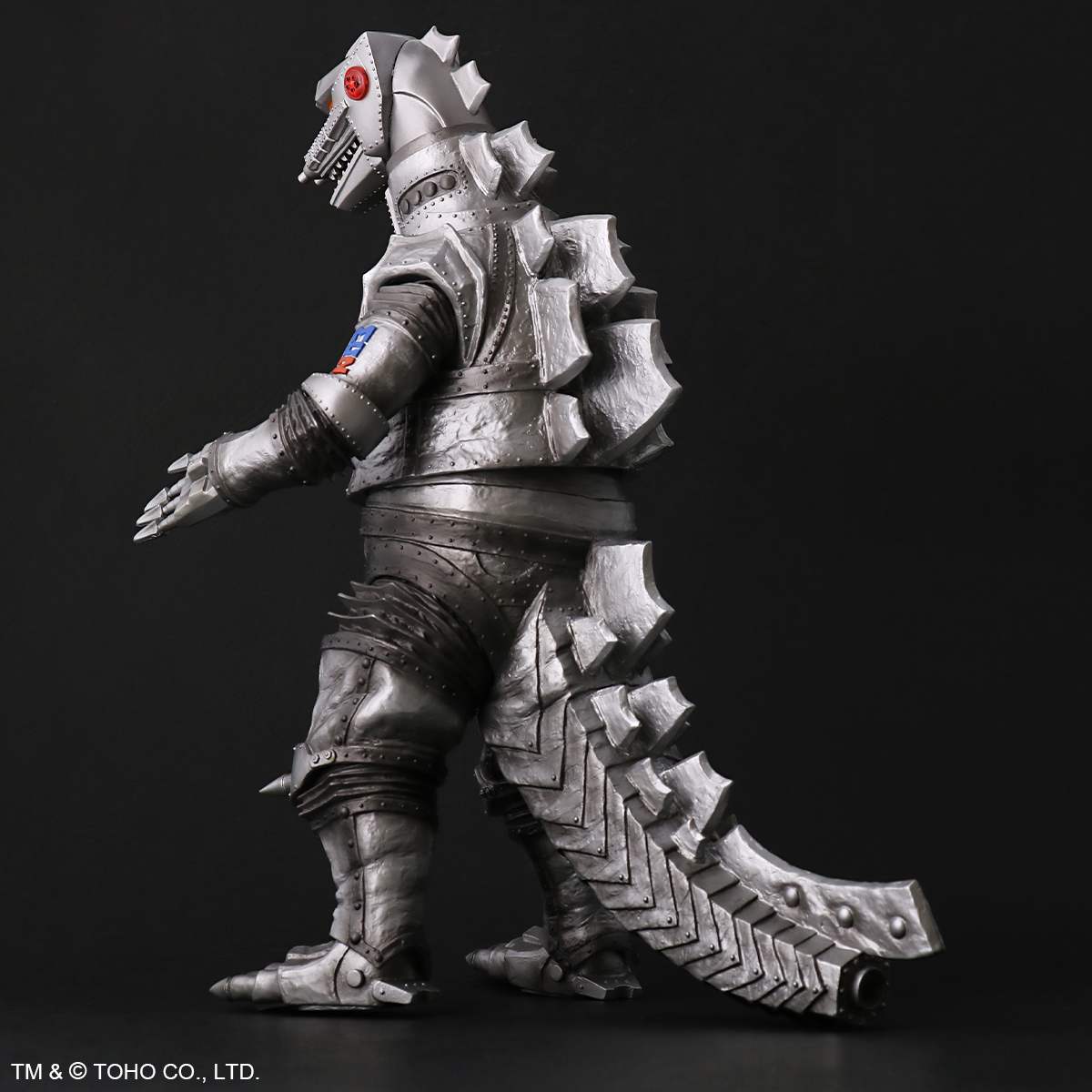 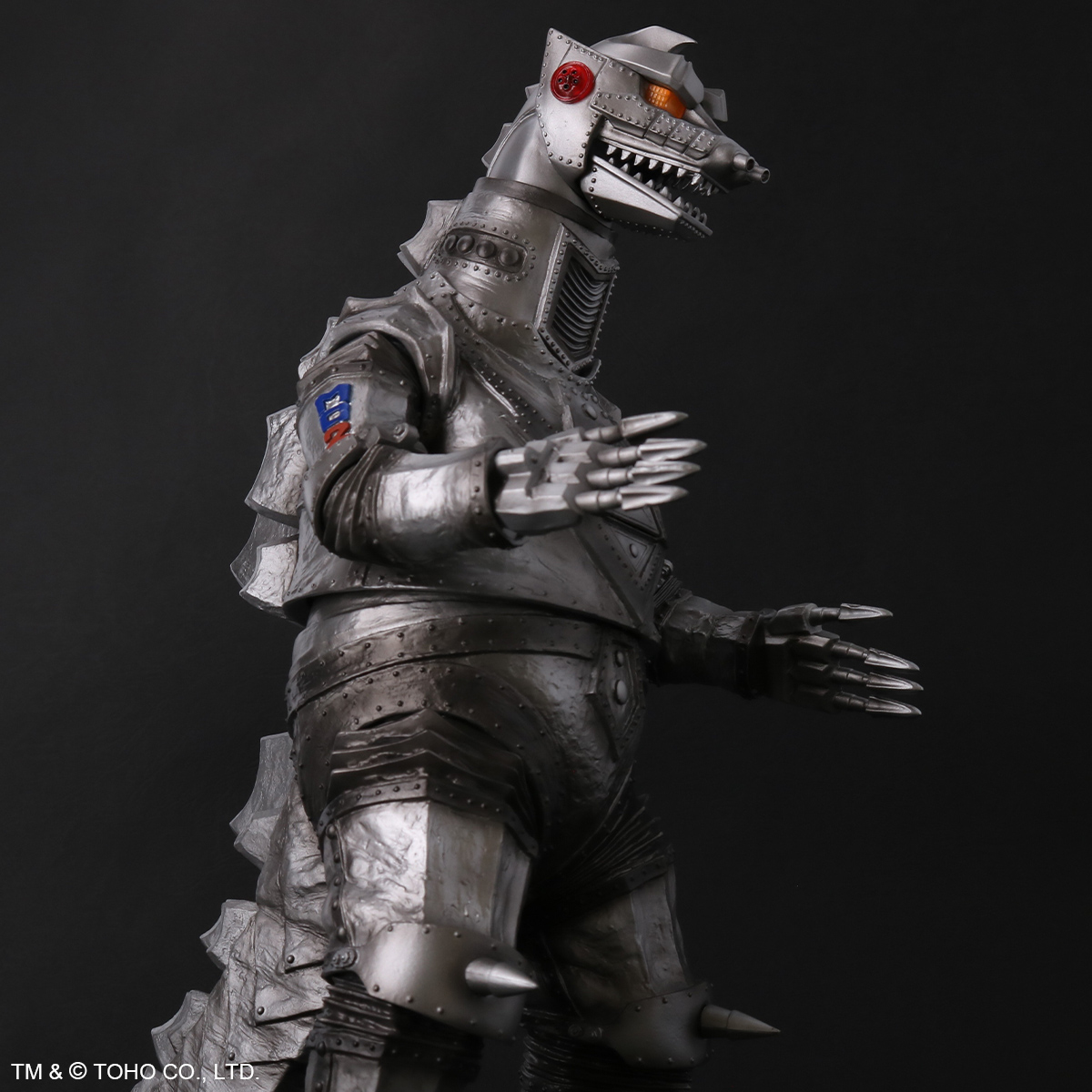 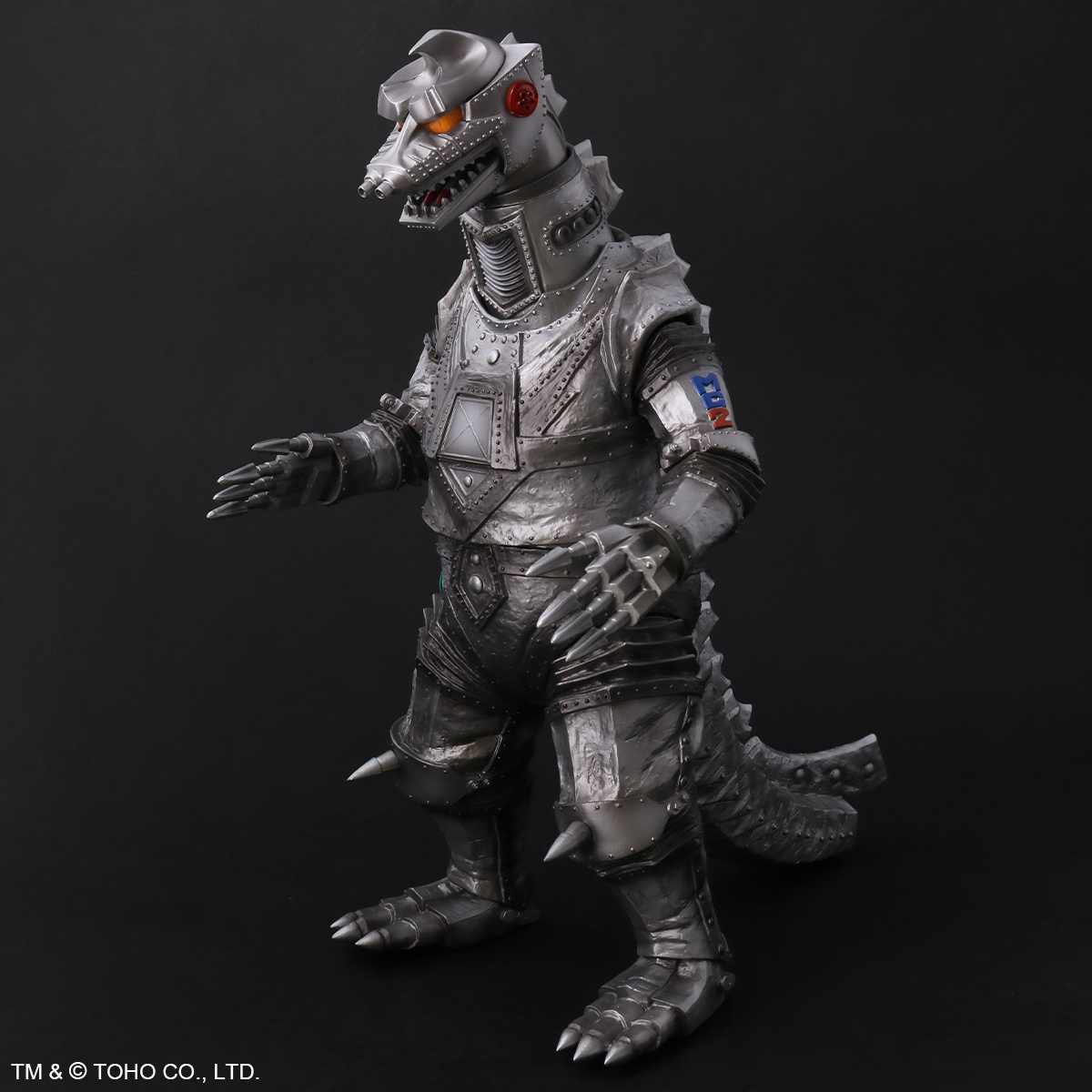 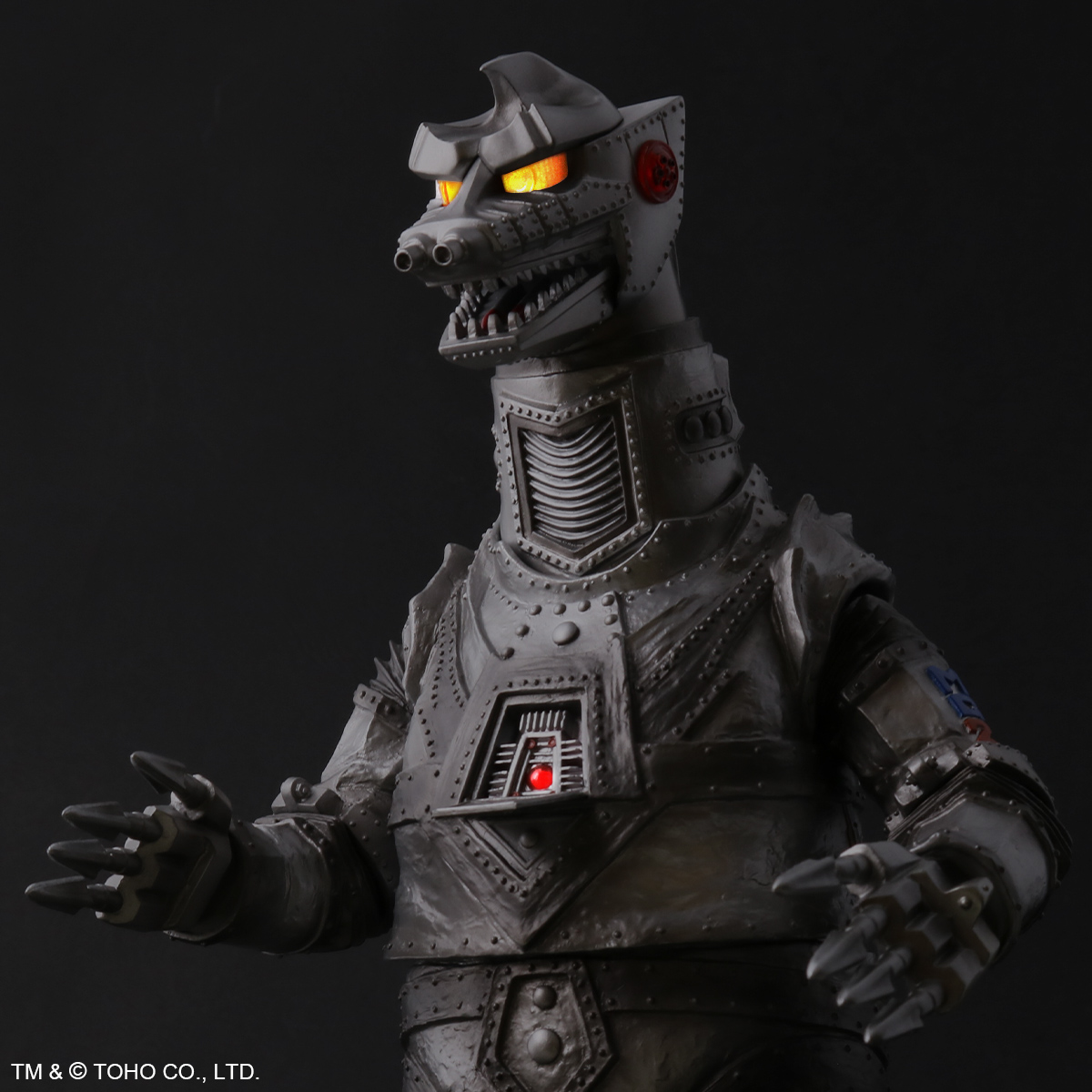 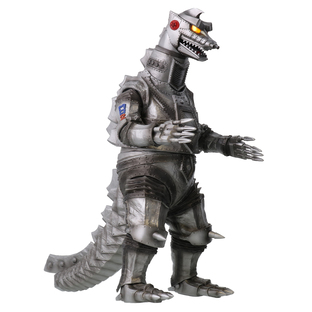 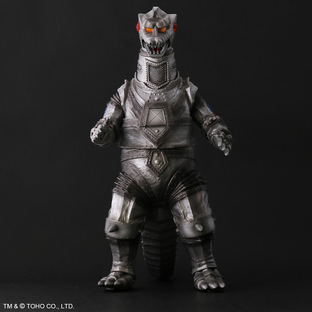 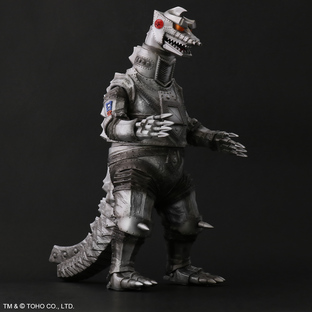 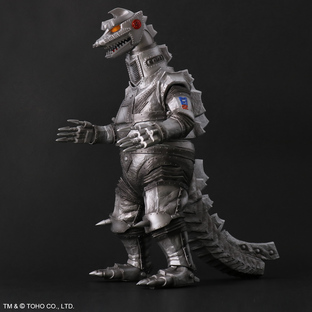 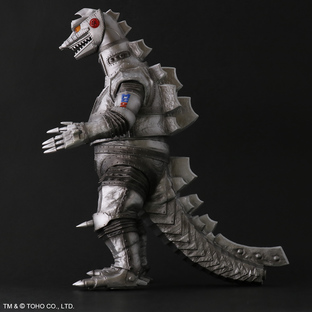 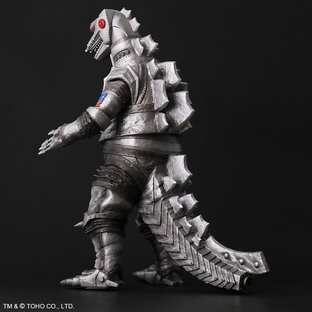 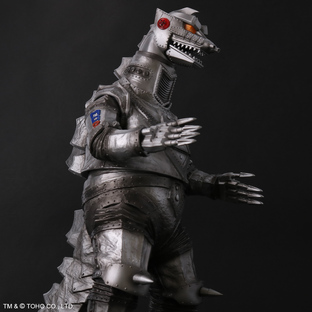 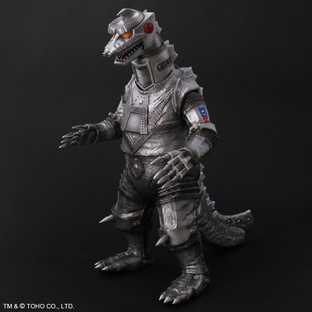 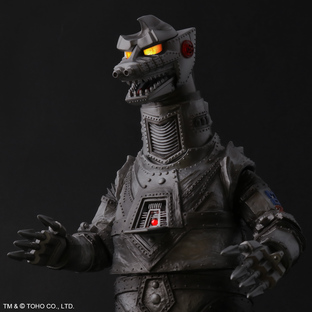 Mechagodzilla (1975) has entered the Toho 30cm Series in its Space Beam Version straight from the movie "Terror of Mechagodzilla". This figure depicts the overwhelming power of Mechagodzilla that he showed Godzilla in the film. Make its eyes light up by attaching the power supply (requires 4 AAA batteries, sold separately). You can even make its eyes flash 7 colors like the Space Beams from the film by pressing the switch. This awe-inspiring figure is your chance to make Godzilla's strongest rival yours!