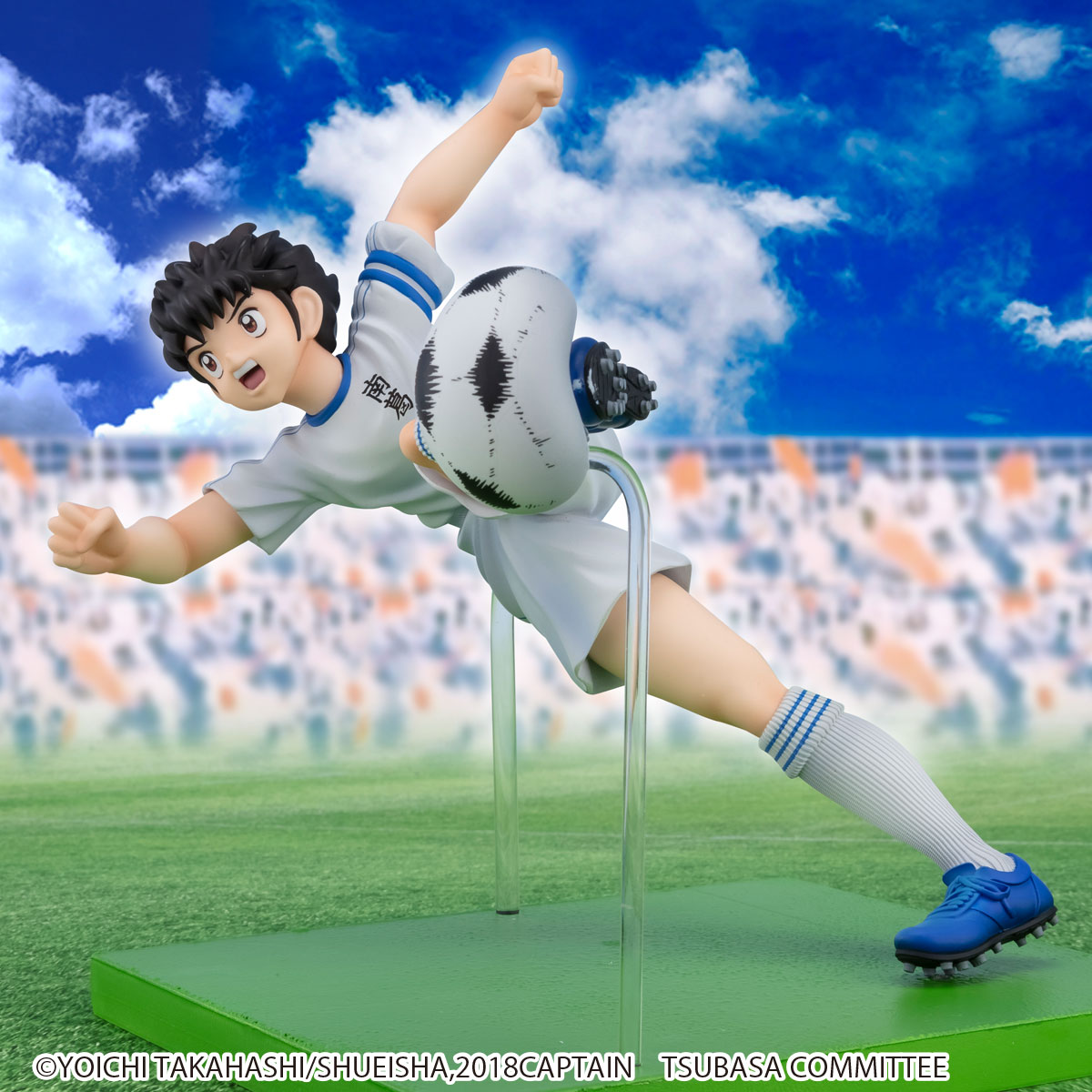 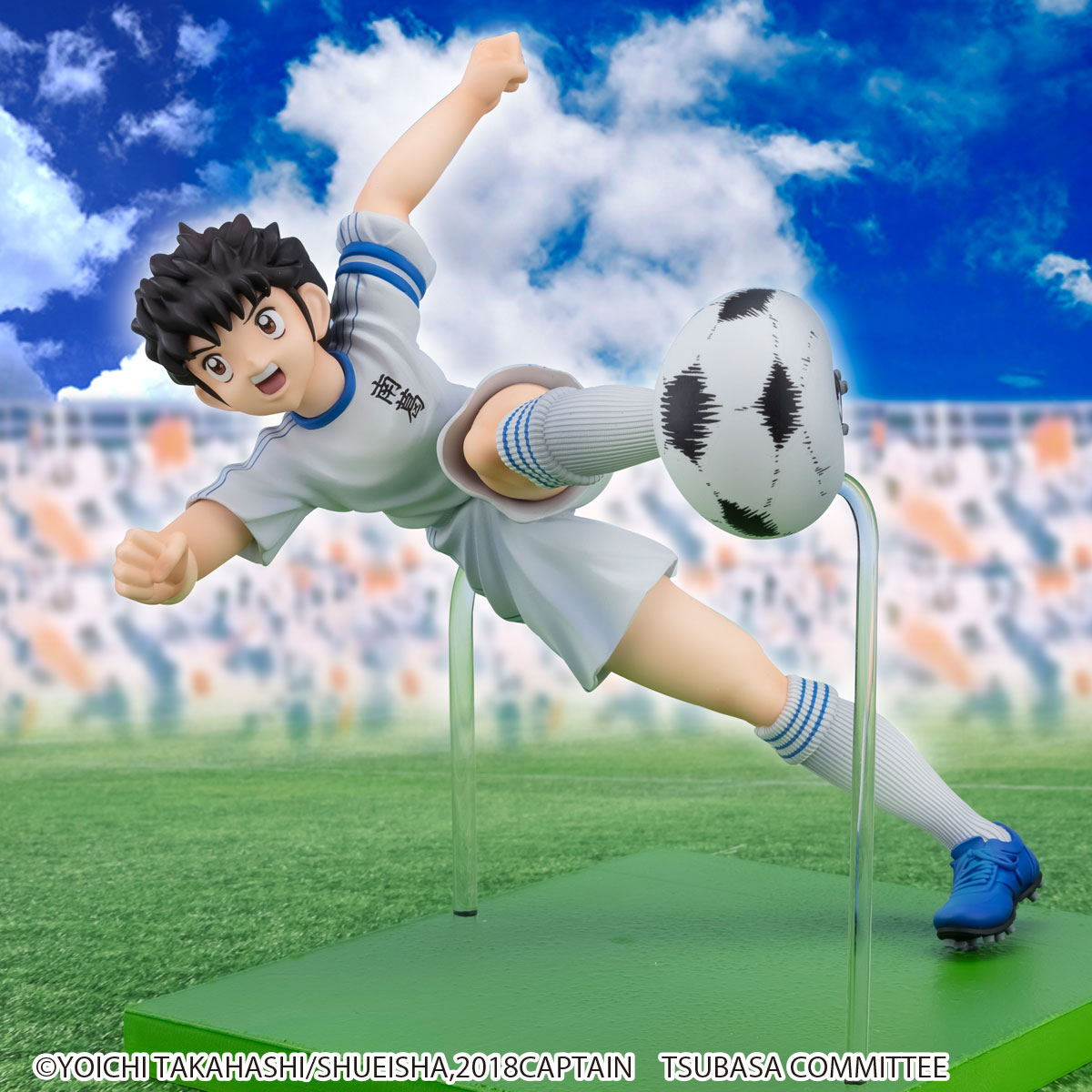 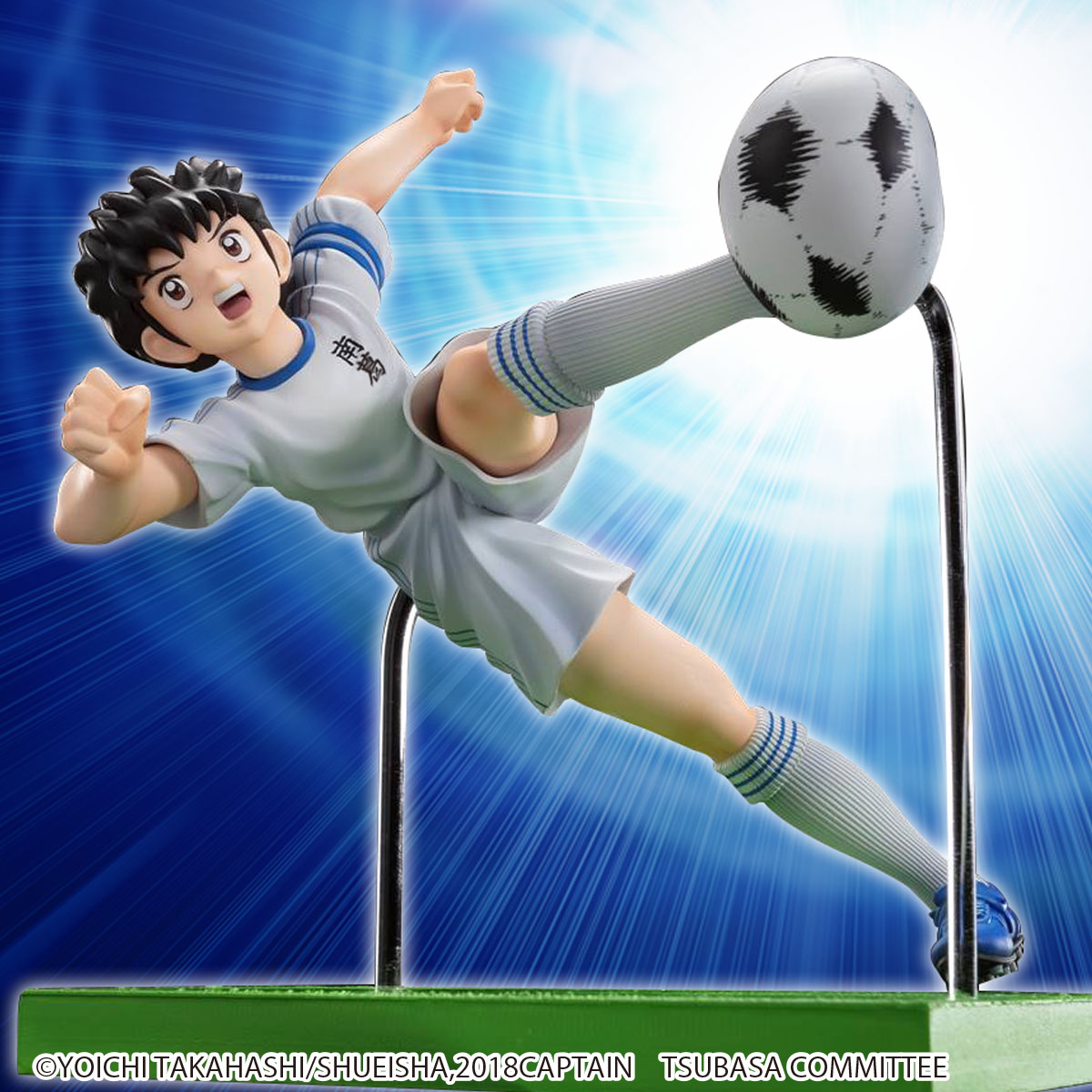 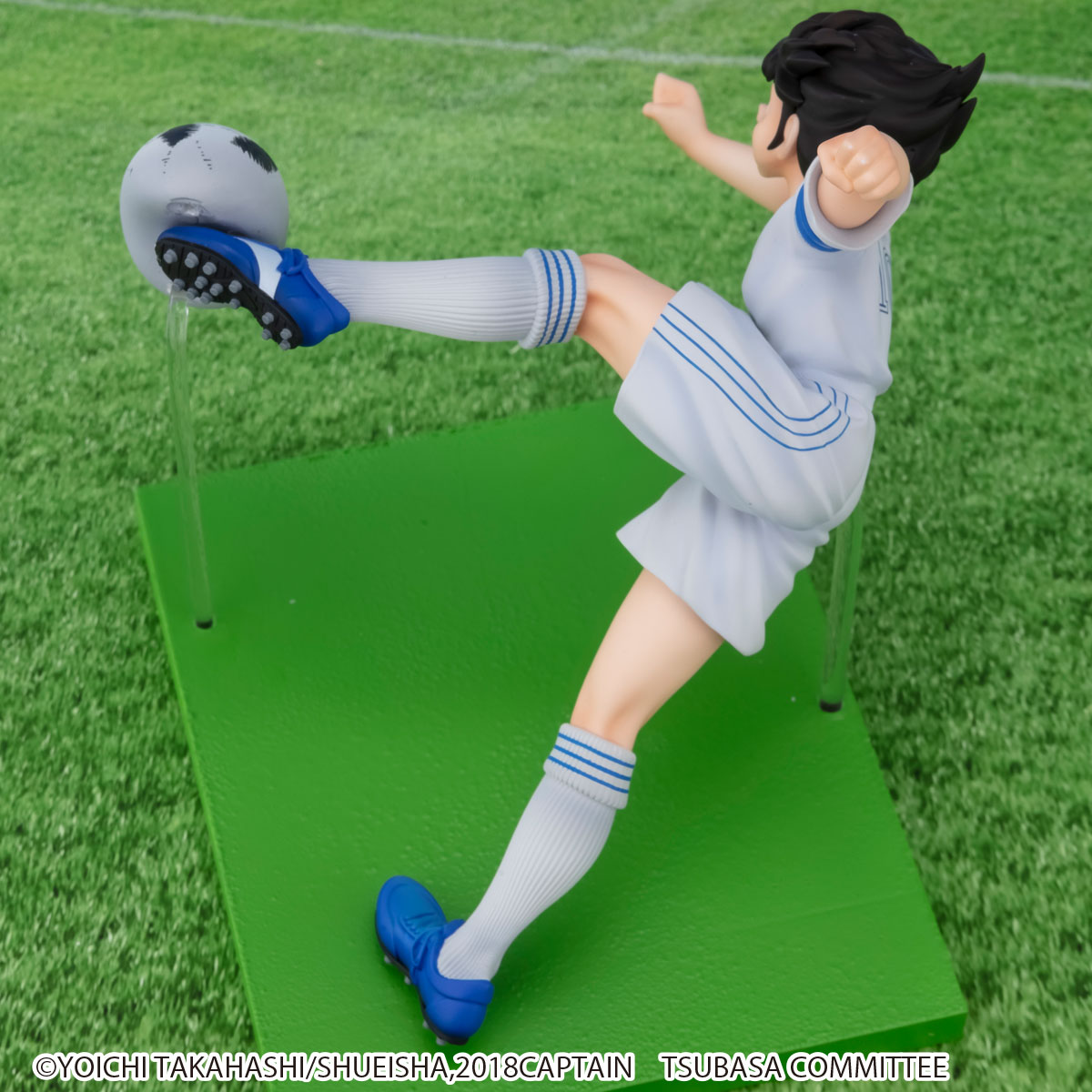 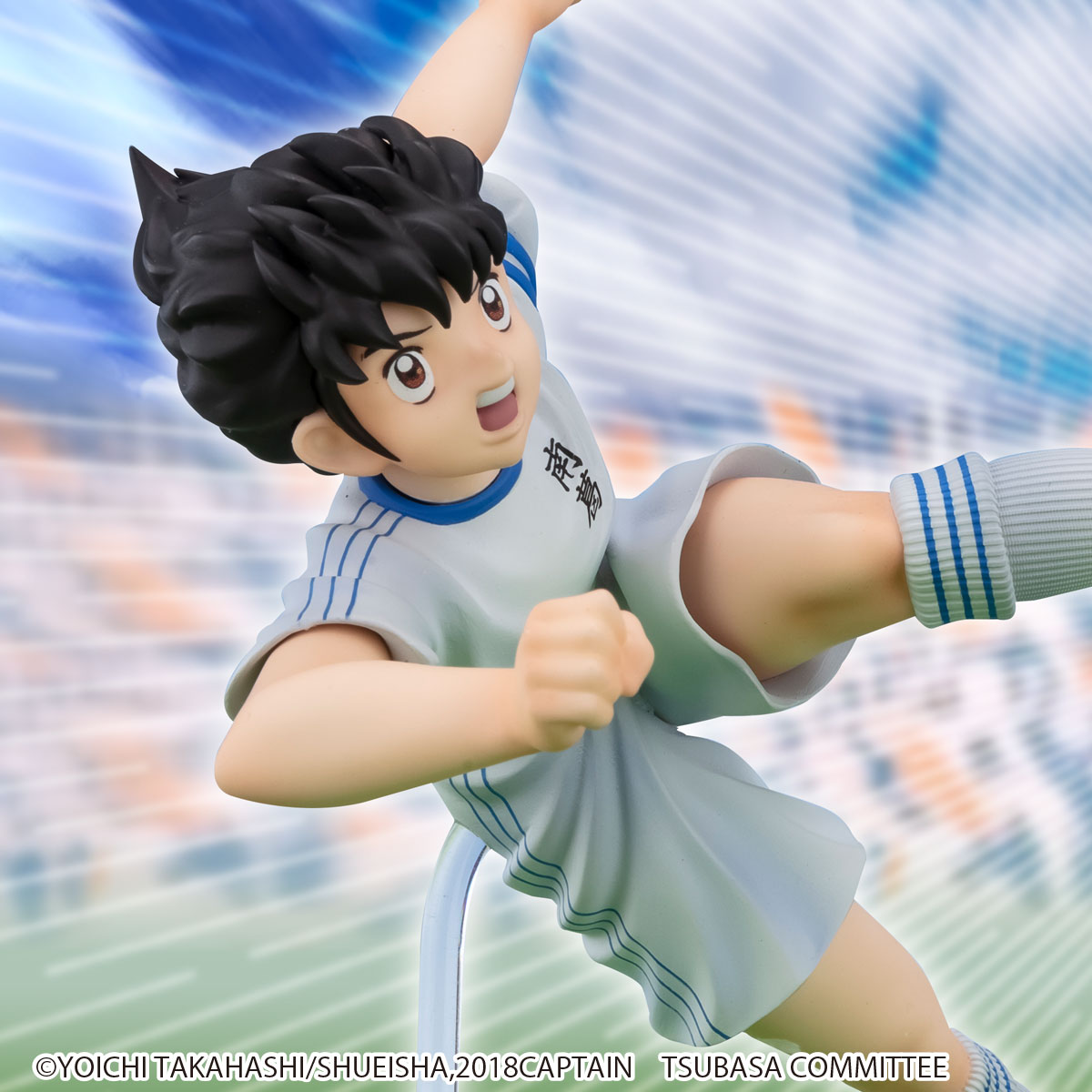 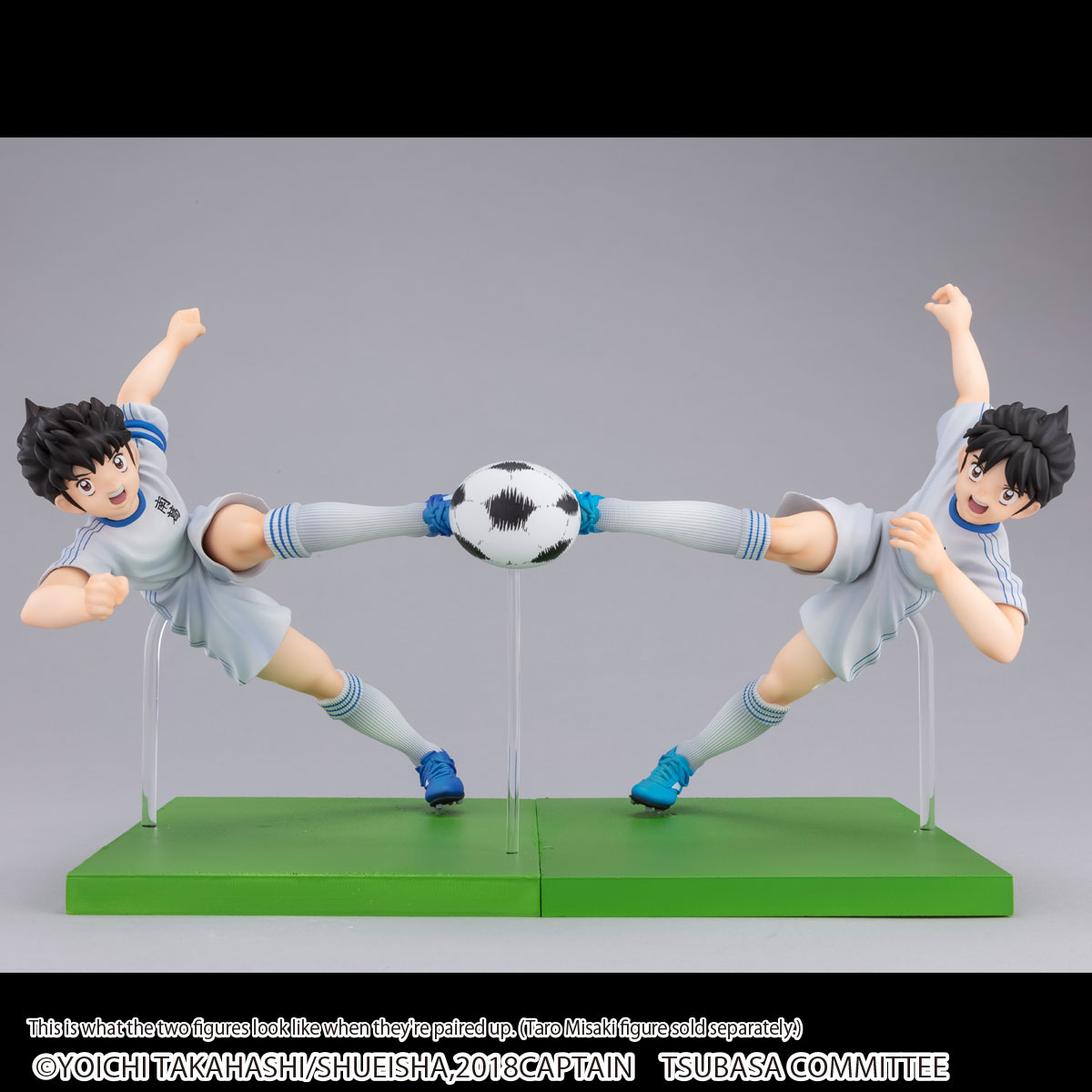 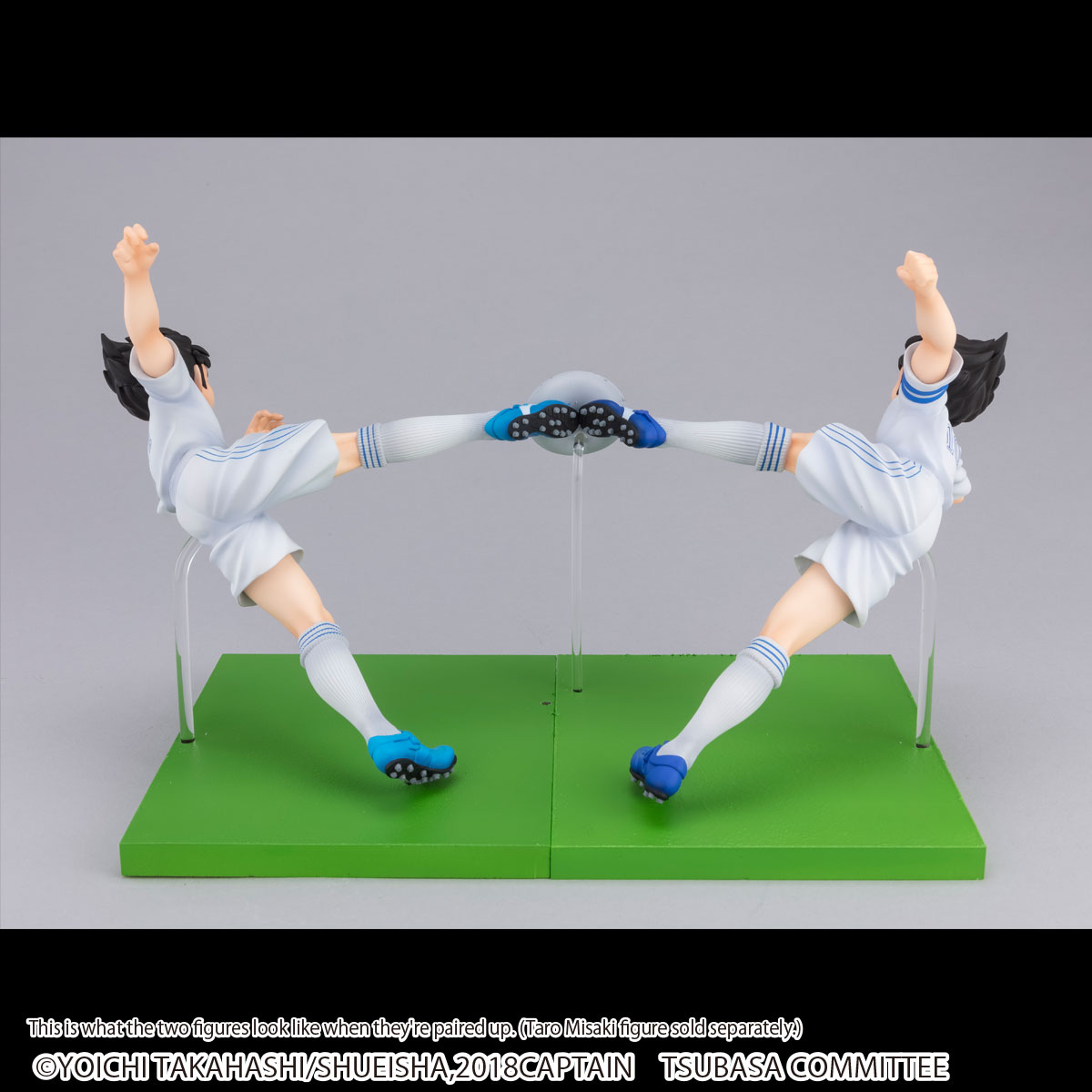 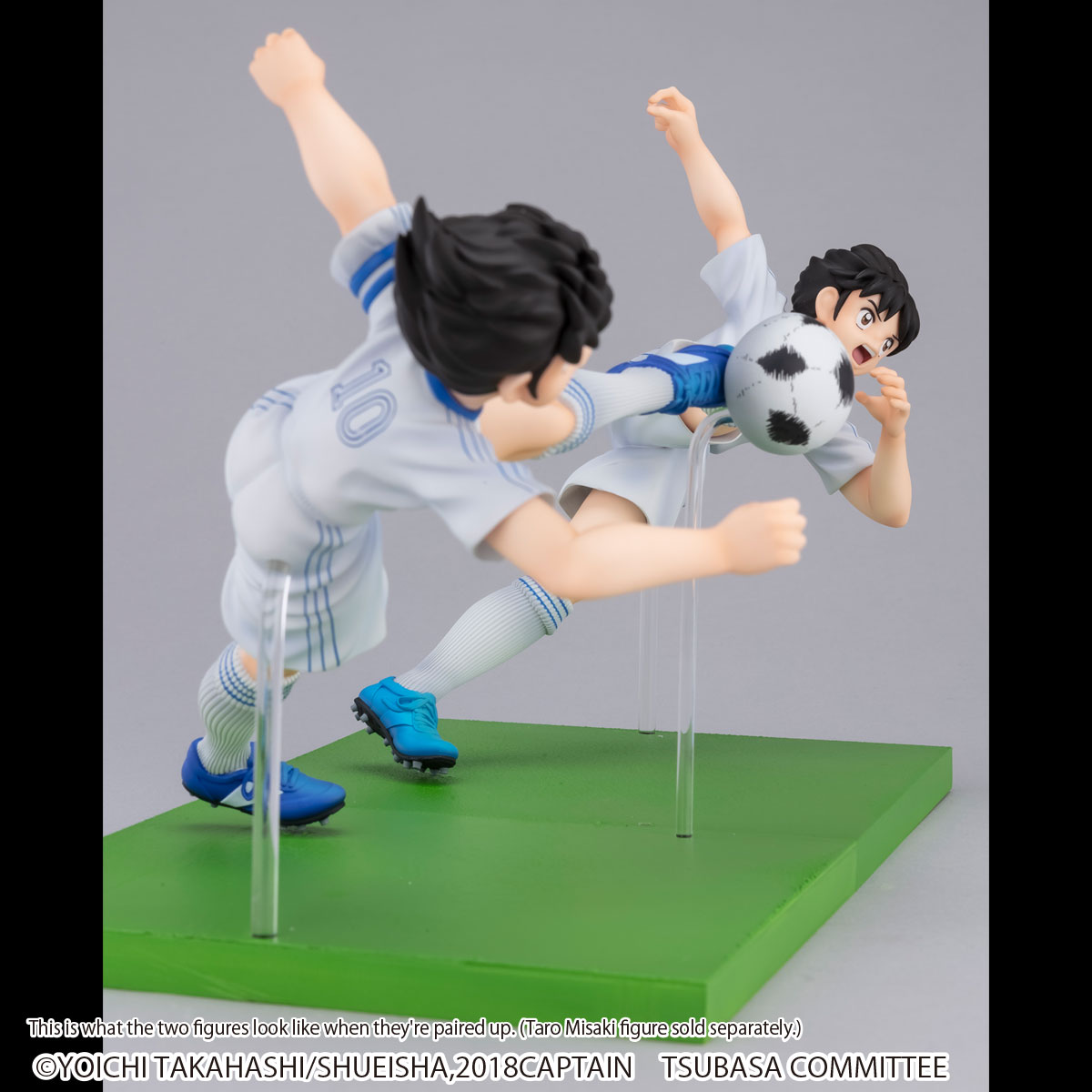 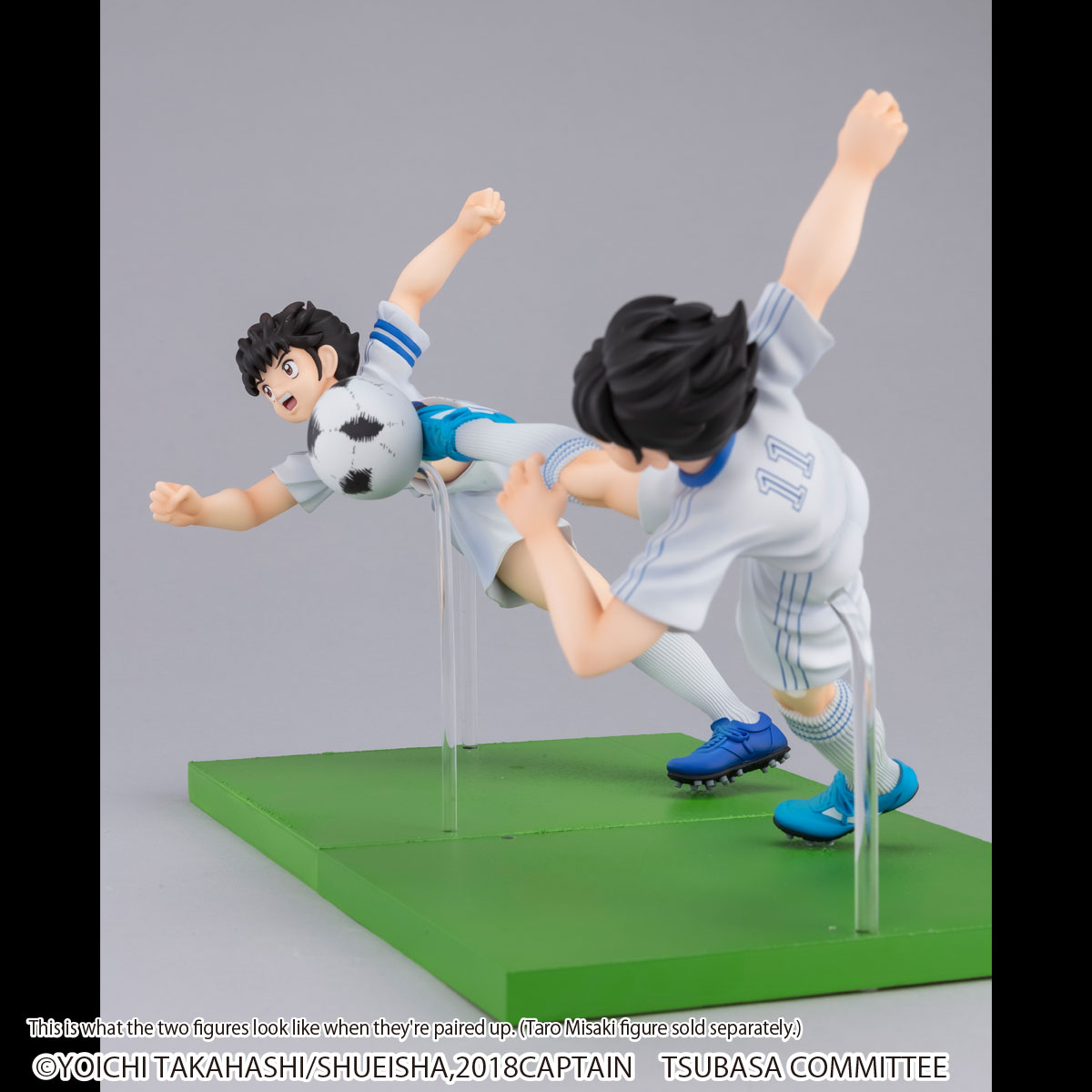 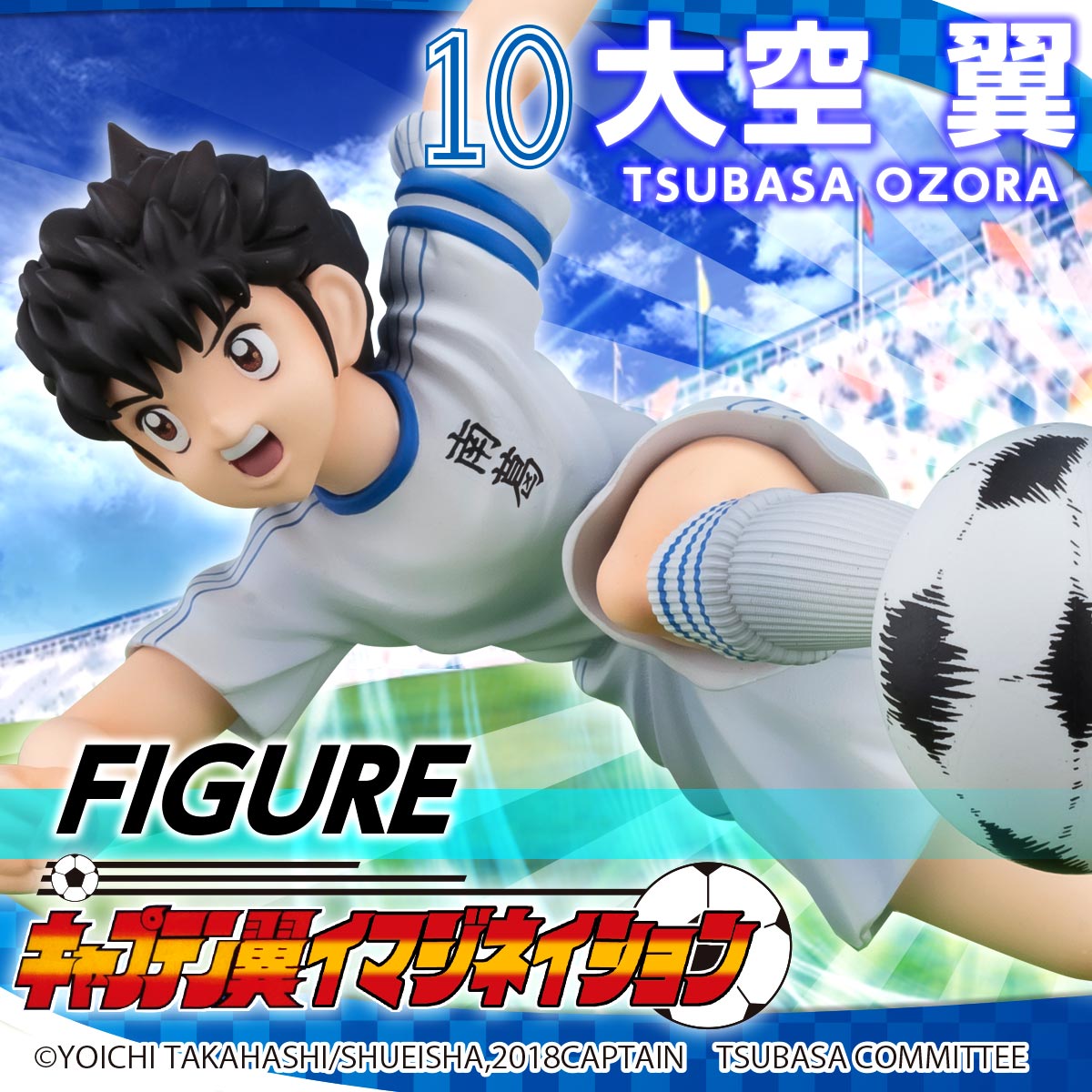 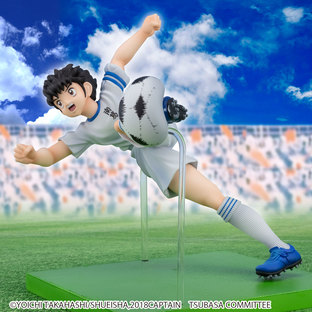 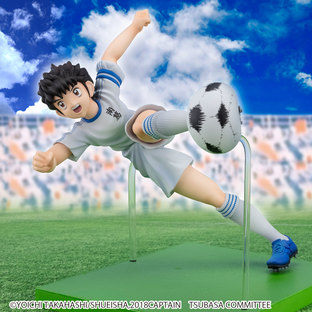 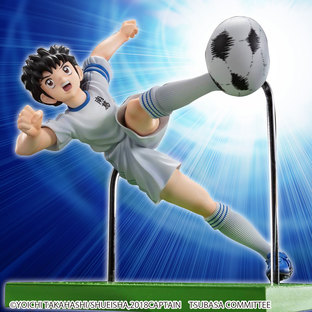 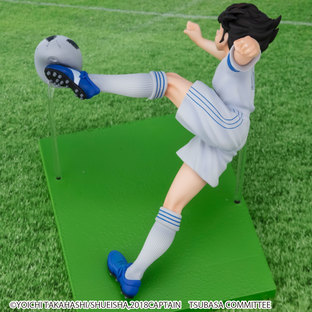 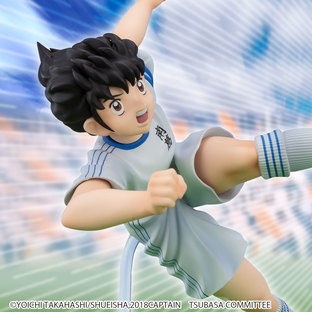 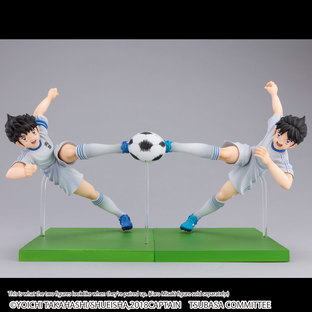 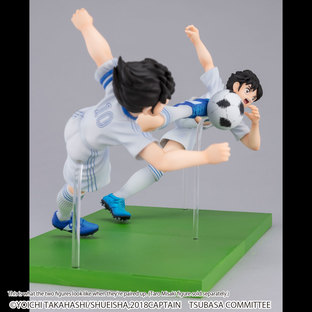 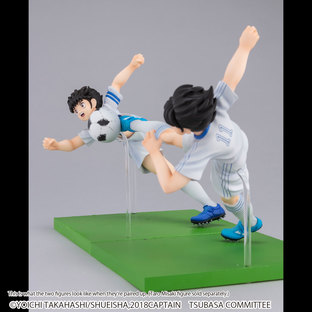 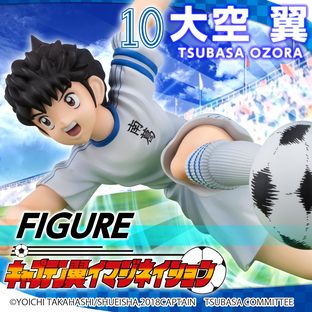 From the Captain Tsubasa Imagination series comes a figure of Tsubasa Ozora, the genius football player from Nankatsu SC. “The ball is my friend!” With the belief that "I'm the best in the world", he seems to truly enjoy football and competing with his rivals in shootouts like the one depicted in this figure! This product is for all the fans of Captain Tsubasa out there! Alongside the "Captain Tsubasa Imagination - Taro Misaki" figure, which is now available for order, you can recreate the legendary twin shot scene from the show! Don't miss your chance to recreate the golden duo’s stunning super shot! Decorate your favorite shelf with a Twin Shot of your own to understand how Wakashimazu must have felt!

Display Stand   with base and posts     1set