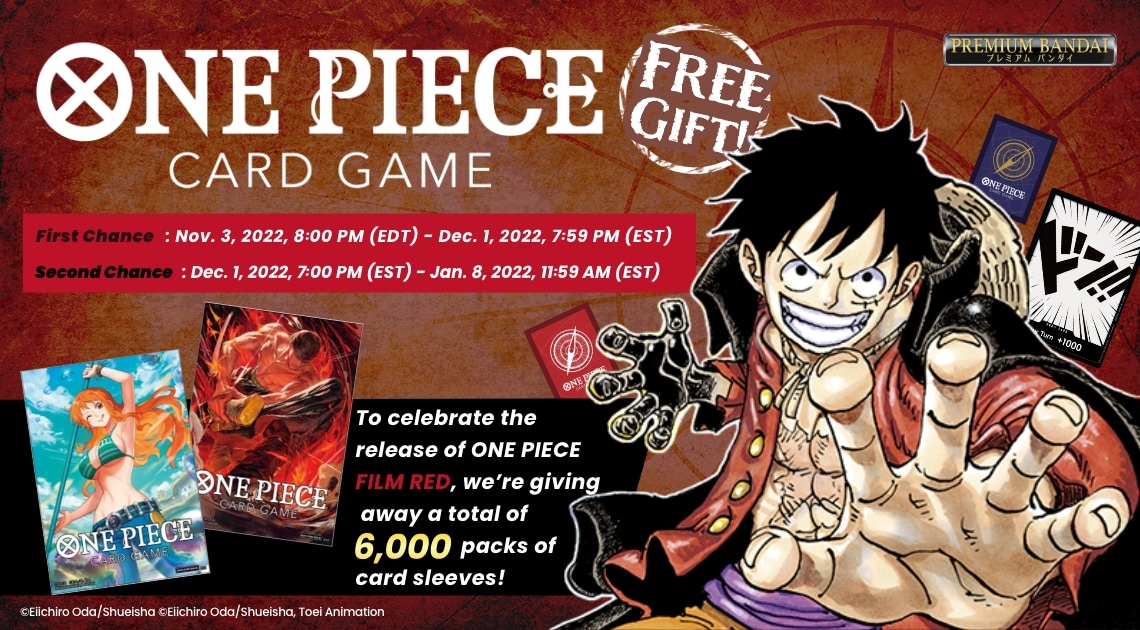 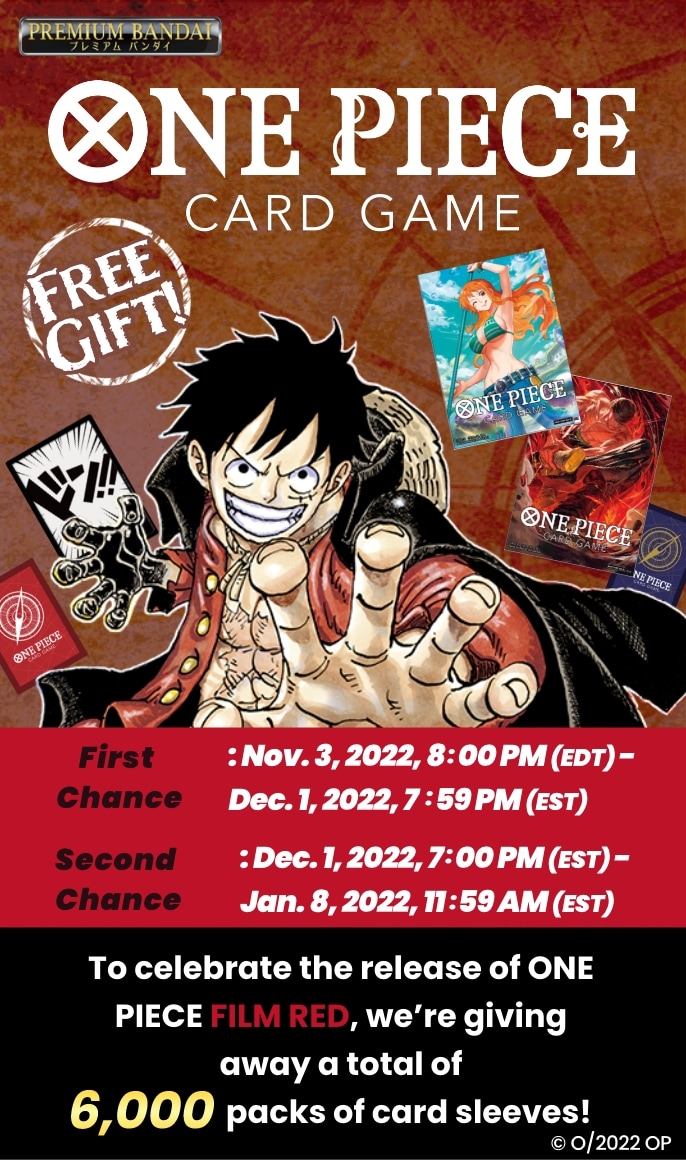 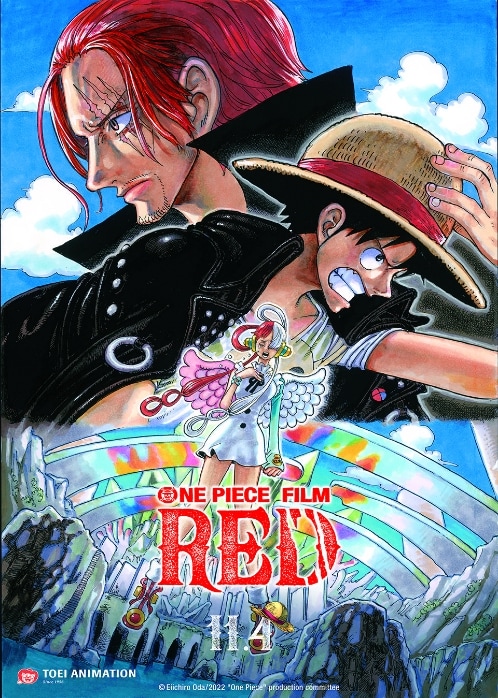 Uta — the most beloved singer in the world. Her voice, which she sings with while concealing her true identity, has been described as “otherworldly.” She will appear in public for the first time at a live concert. As the venue fills with all kinds of Uta fans — excited pirates, the Navy watching closely, and the Straw Hats led by Luffy who simply came to enjoy her sonorous performance — the voice that the whole world has been waiting for is about to resound.

The story begins with the shocking fact that she is “Shanks’ daughter.” Uta stands on the stage, with the ordinary wish of “Making the world happy with my music.” There’s Gordon, a mysterious character who knows Uta’s past, and glimpses of Shanks’ shadow. On Elegia, the island of music, Luffy and Uta reunite for the first time since they last met 12 years ago in Foosha Village. 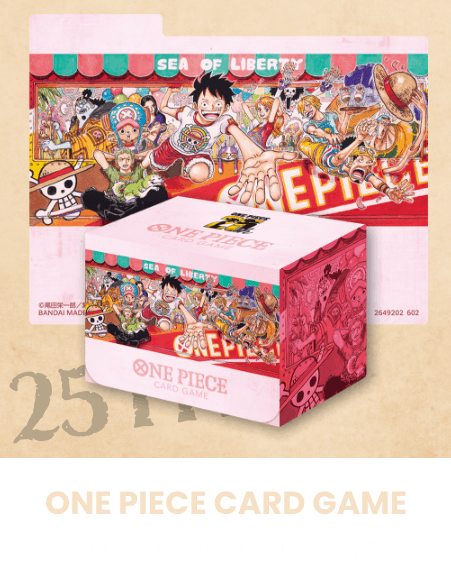 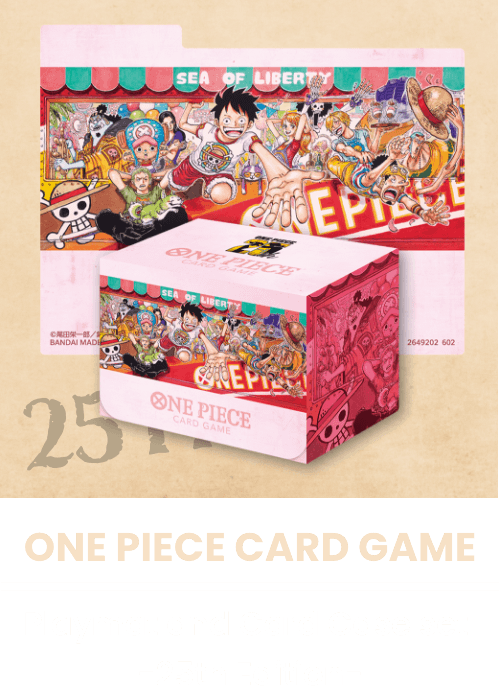 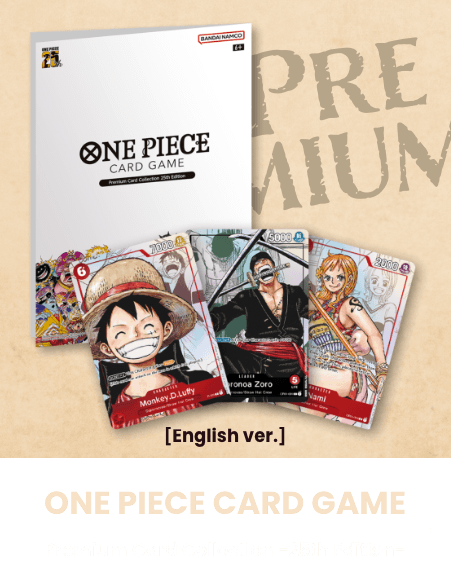 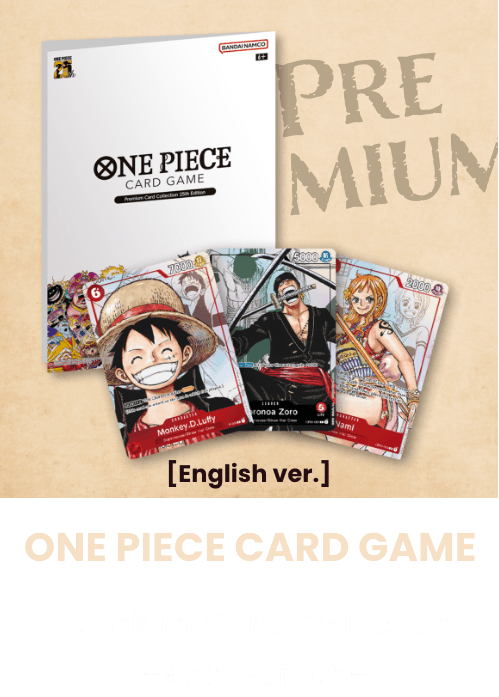 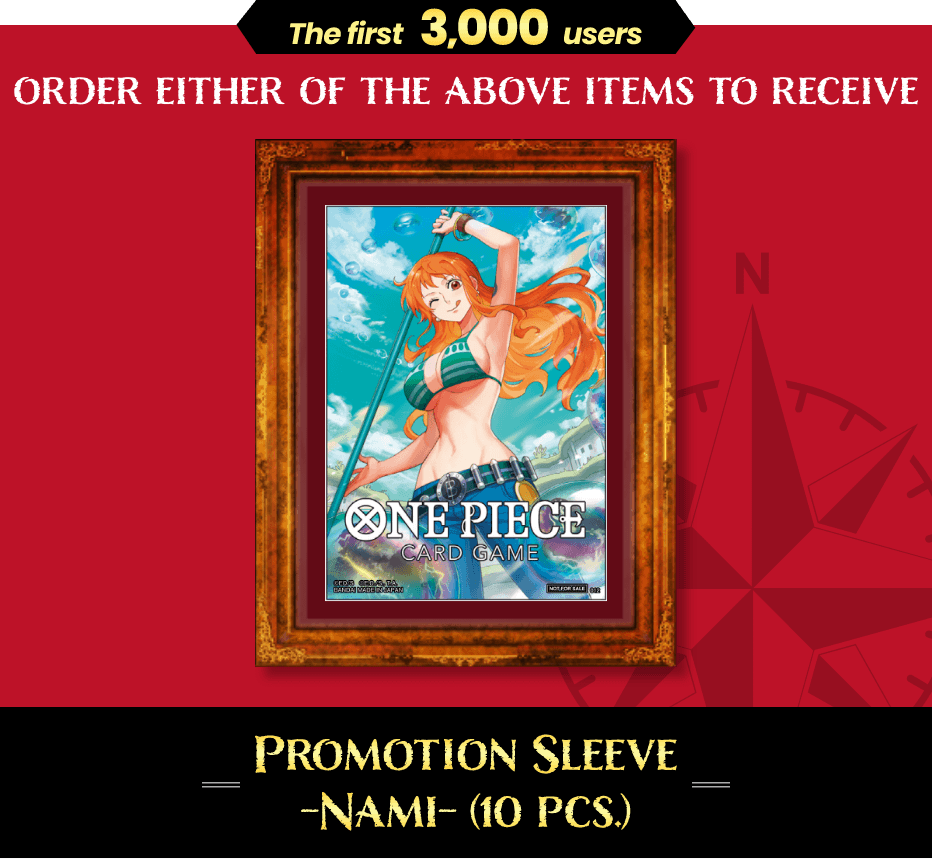 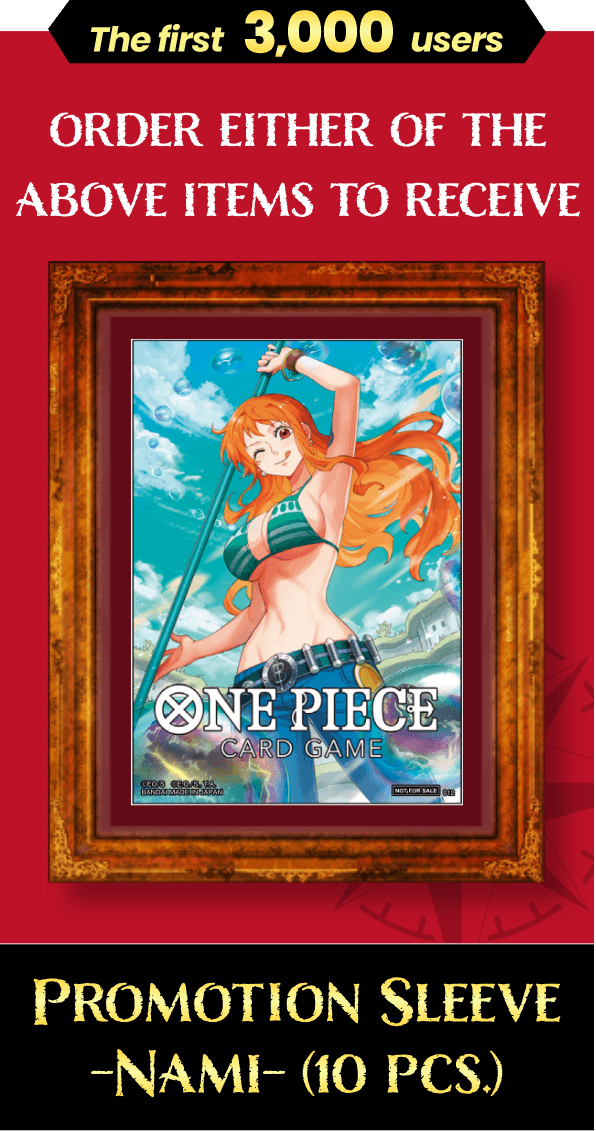 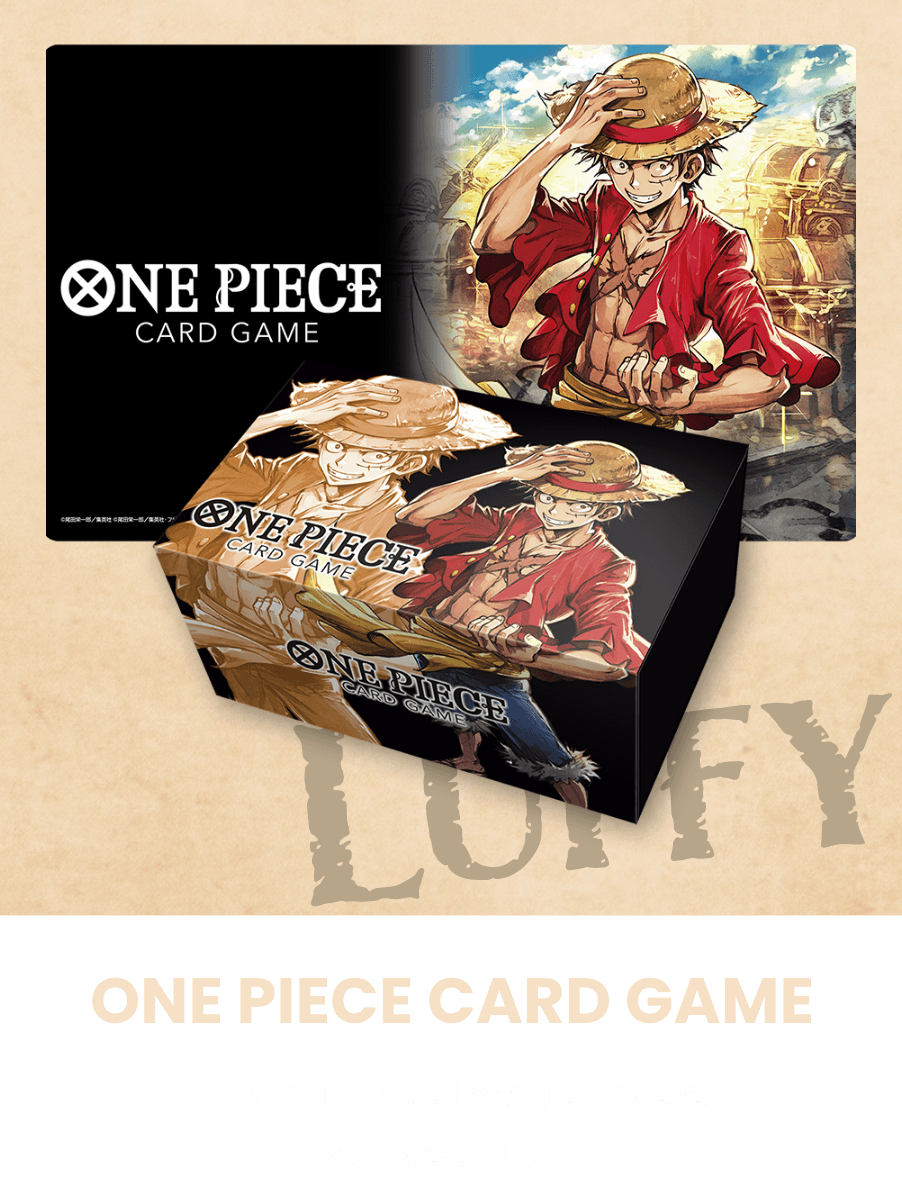 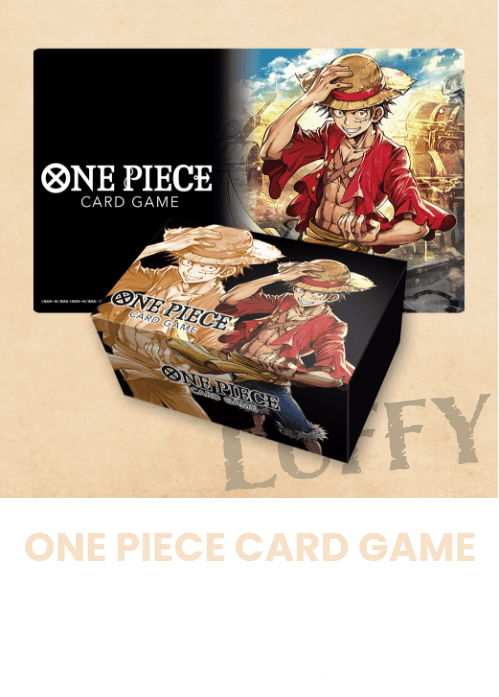 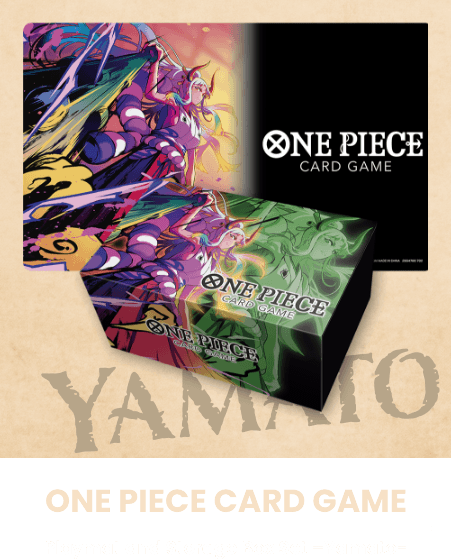 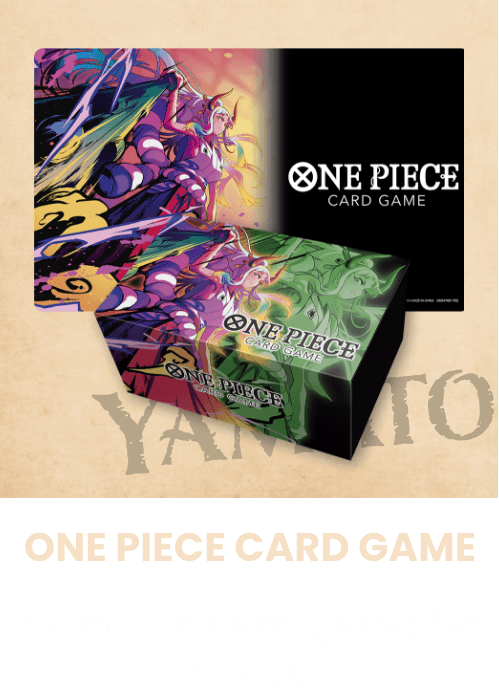 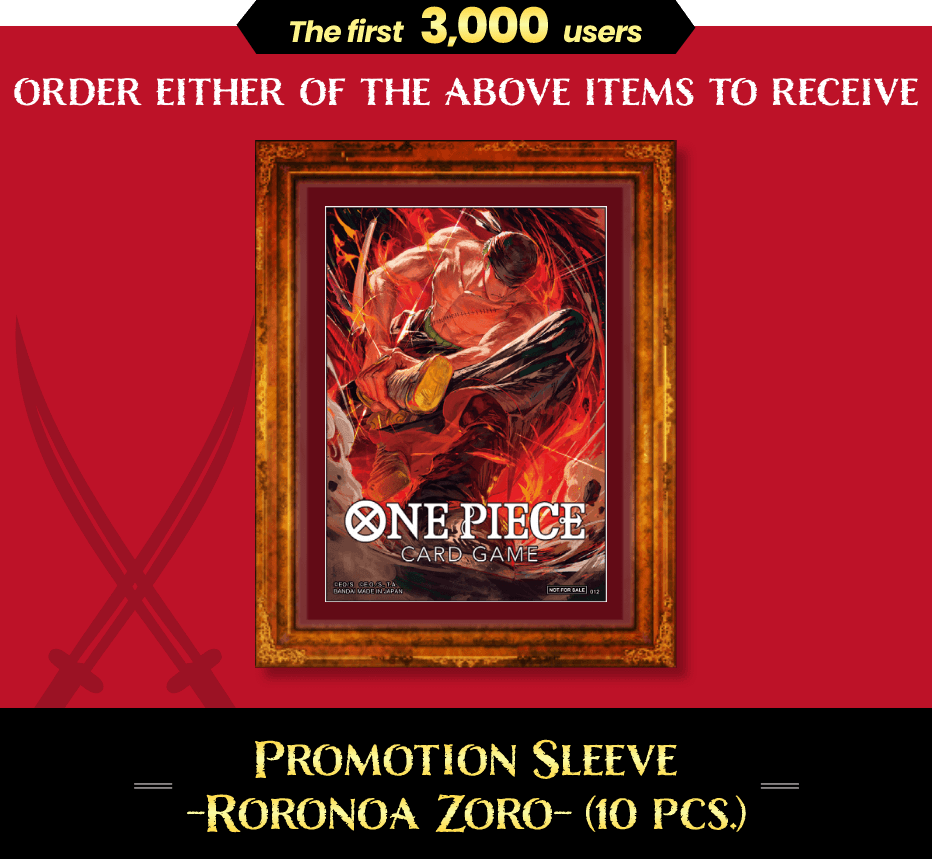 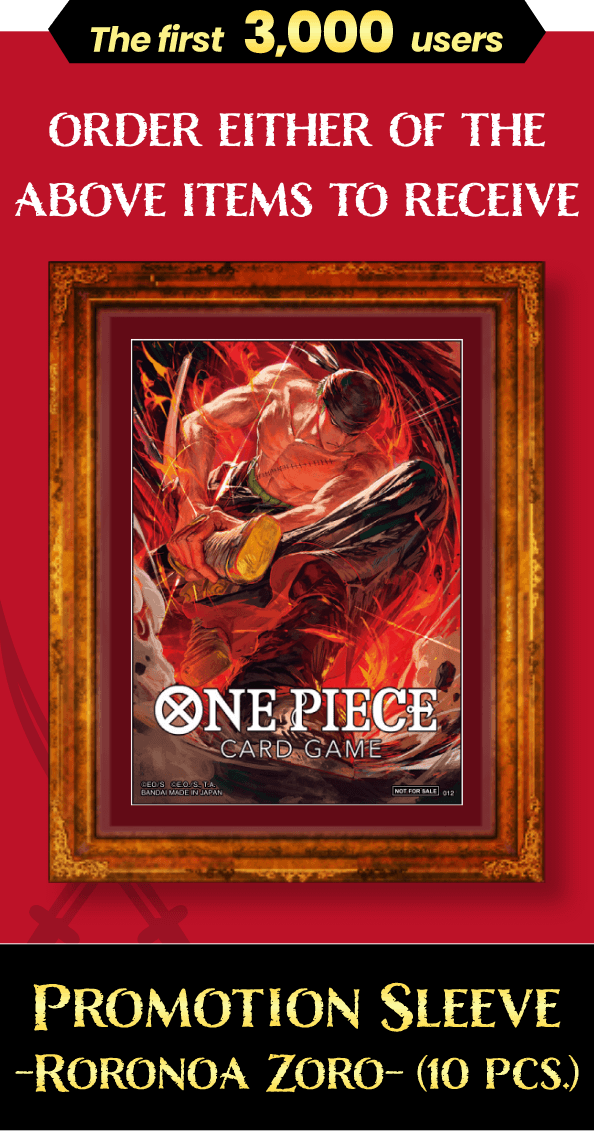 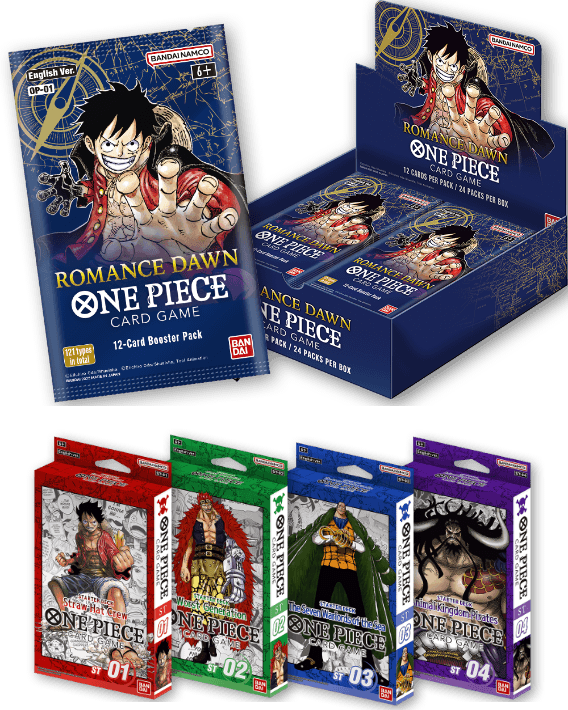 *These items will not be available on PREMIUM BANDAI.

1.What are the requirements for receiving the Gift item?

* You must be one of the first 3,000 to purchase one of the Eligible Items during either or both of the “first chance” and “second chance” order windows.
*Please note we currently ship only to the United States, excluding US territories, possession and P.O Boxes/APO/FPO/DPO.
* You must be 18 years old or older.
* You must have a Premium Bandai membership. Registration is free
at: https://p-bandai.com/us/register
* Only those who meet the above conditions can participate.

2.Is there an additional cost to receive the Gift item?

No. Membership at Premium Bandai is free, but a purchase of an Eligible Items must be made to receive the Gift.

3.How are Gift items delivered?

Gift items will be shipped to the same address as your eligible order at the time that order is processed. CN: I thought items got shipped to the registered address of their Premium Bandai account. See number 5 below.

4.When will the Gift items be sent?

The delivery date of the gift item is the same as the related item you purchased and they will be shipped together.
You can check the delivery month of the product you purchased on that item’s product page.

5.Where will the Gift items be shipped to?

We will deliver the gift item to the delivery address you registered when you purchased your item(s). （Gifts will be shipped with the related product to the shipping address registered at the time of purchase.） If you want to change the address where you wish to receive your Gift item, go to [My Page]. Under the [MY ORDERS] heading, click [ORDER HISTORY], select the corresponding order, and edit the shipping information. Please check this link for details.

6.Can I receive cash instead of a Gift item?

No, you cannot. There are no alternatives to the offered Gift item but the Sponsor reserves the right, in its sole discretion, to substitute Gift (or portion thereof) with one of comparable or greater value.

7.How will my personal information be used?

8.Who do I contact if I have additional questions about the individual cards or how to play the ONE PIECE CARD GAME?

Please contact the Carddass Club for more information about the cards or playing the game.

9.Do I have to pay additional shipping for the Gift item if I win?

No, you do not. Since it will be shipped along with the purchased product, the normal shipping price already includes that of the Gift item.

10.If I order an eligible item right when pre-orders open, am I guaranteed the free gift?

As gift supplies are limited, even if you order an Eligible Item as soon as pre-orders open, you may not end up receiving a prize.

11.Will this page be updated when all the free gifts have been claimed?

No. This page will remain online as is—even after all Gifts have been distributed and the campaign has ended.
If you have any other questions, please contact our customer service.