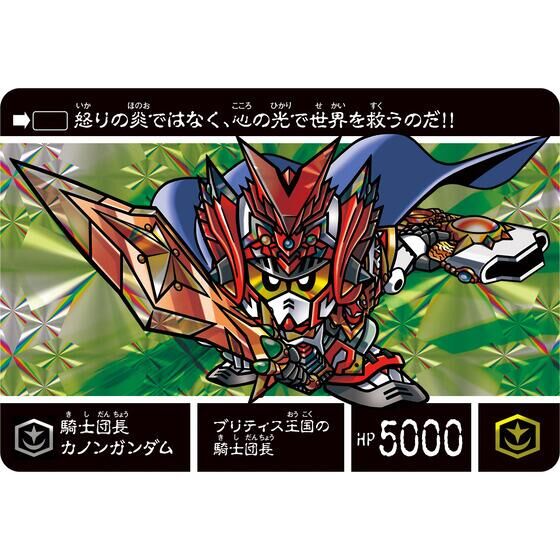 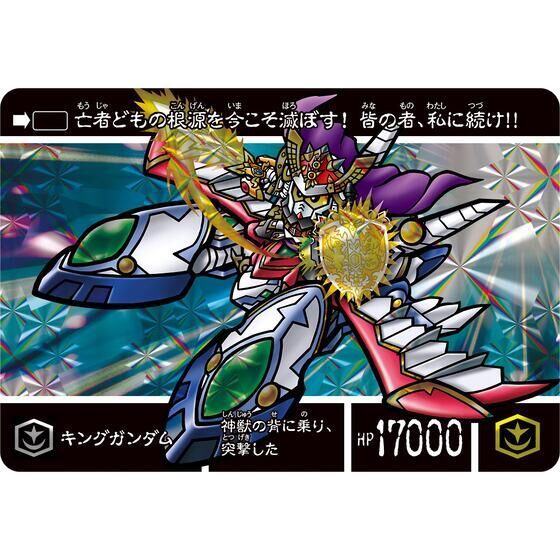 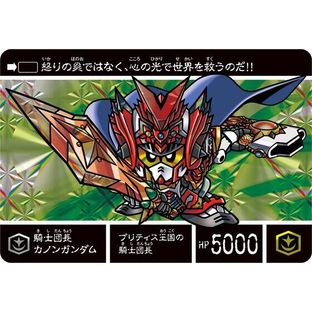 New series of New Testament SD Gundam Gaiden "GUNDAM KING STORY" is about the young days of King Gundam I "Canon Gundam" who is the predecessor of the Britis Kingdom, and the past Knights which presents in the popular work of SD Gundam Gaiden series "KNIGHTS OF THE ROUND TABLE"!
Stories focus on the era before the enthronement of King Gundam I. The stories from the Knights of the Round Table gathering under him until the enthronement of the first MS King, King Gundam I are included in the series!!

This 4th work "EIKO NO KISHIO" is the last chapter of the series!
All King Gundam I Knights from the previous works join!
It includes the stories of main character Canon Gundam finally becoming the King Gundam, the birth of Knights of the Round Table -the strongest knight group of Britis Kingdom, and the final battle!

※Package box is packing material only and no returns or exchanges unless product is demaged.