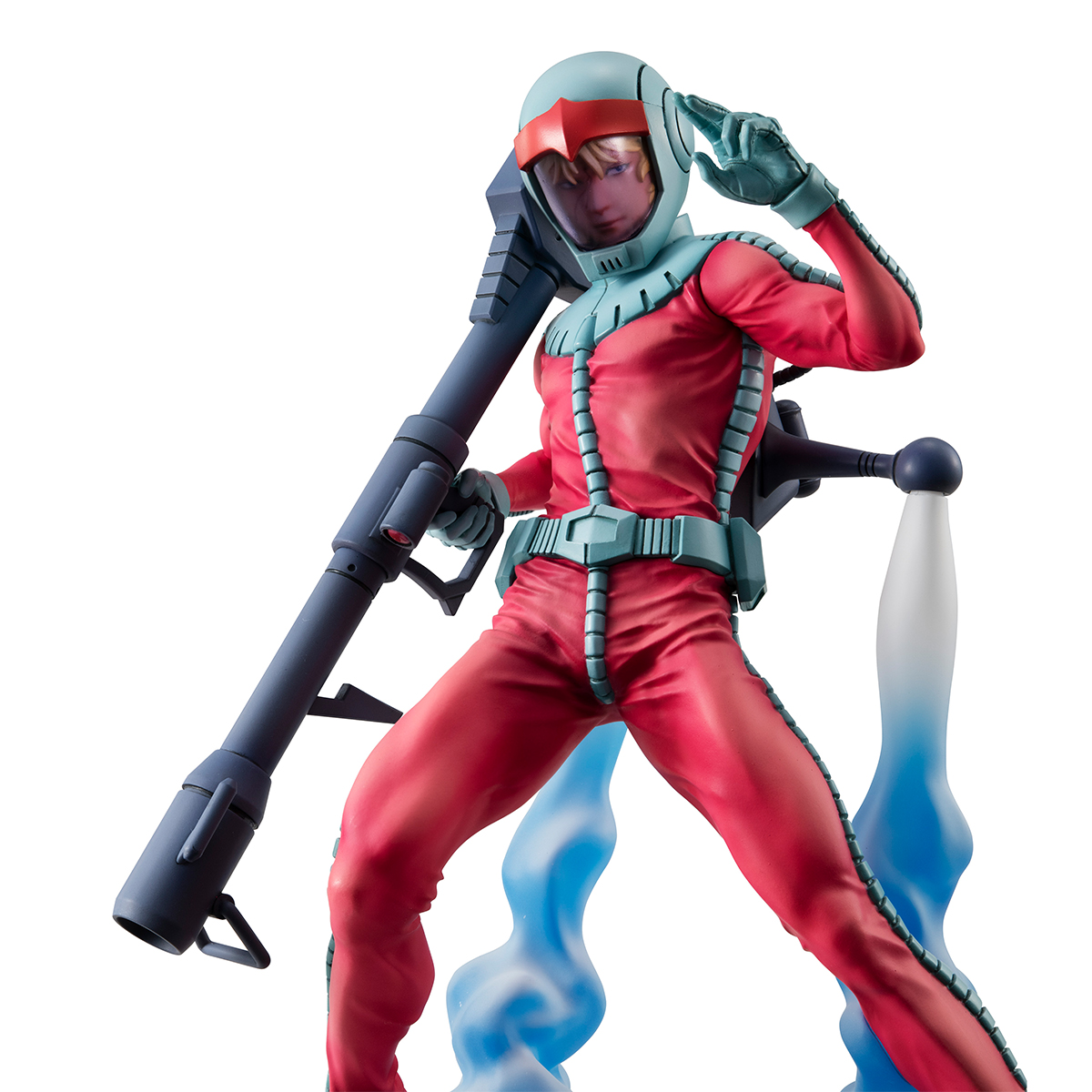 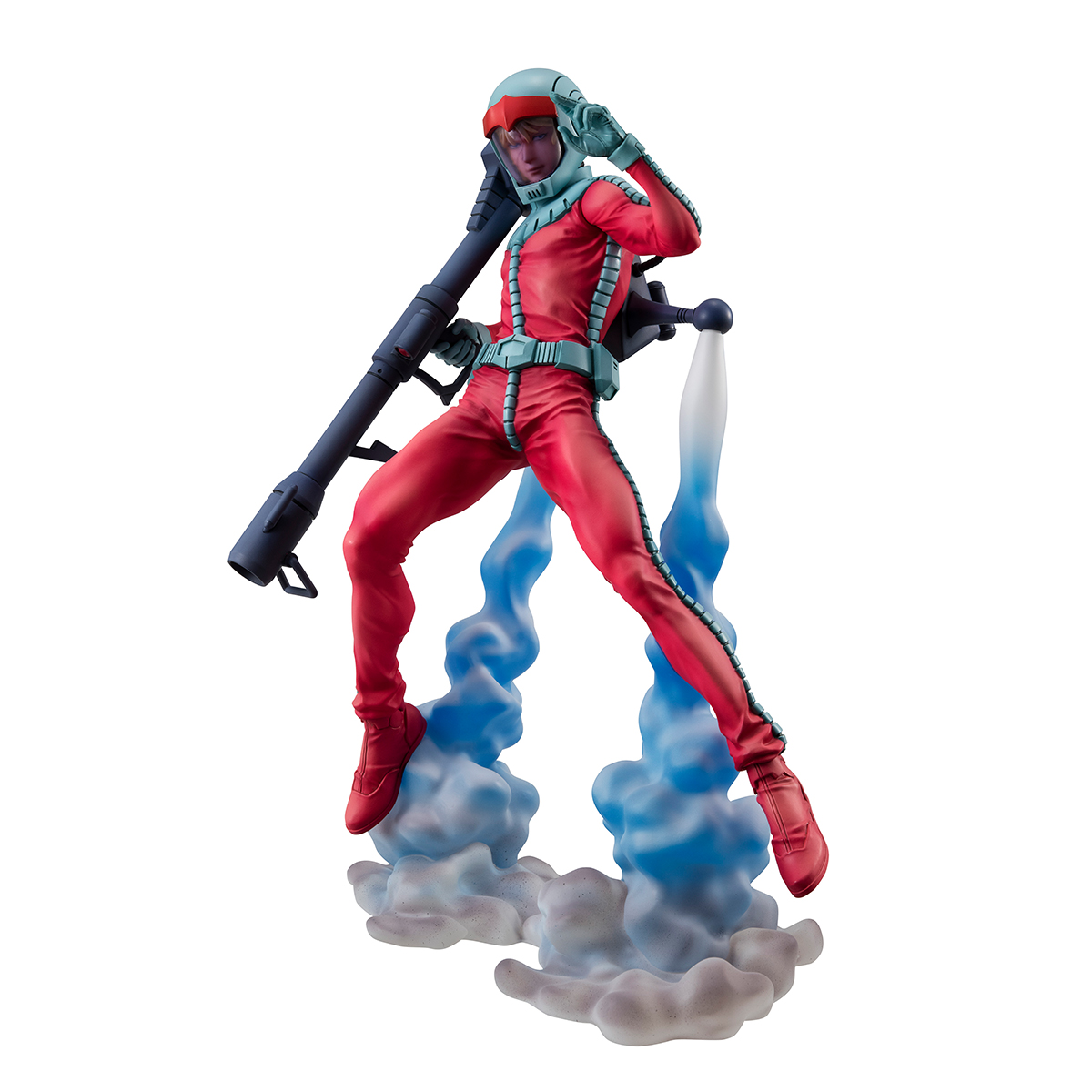 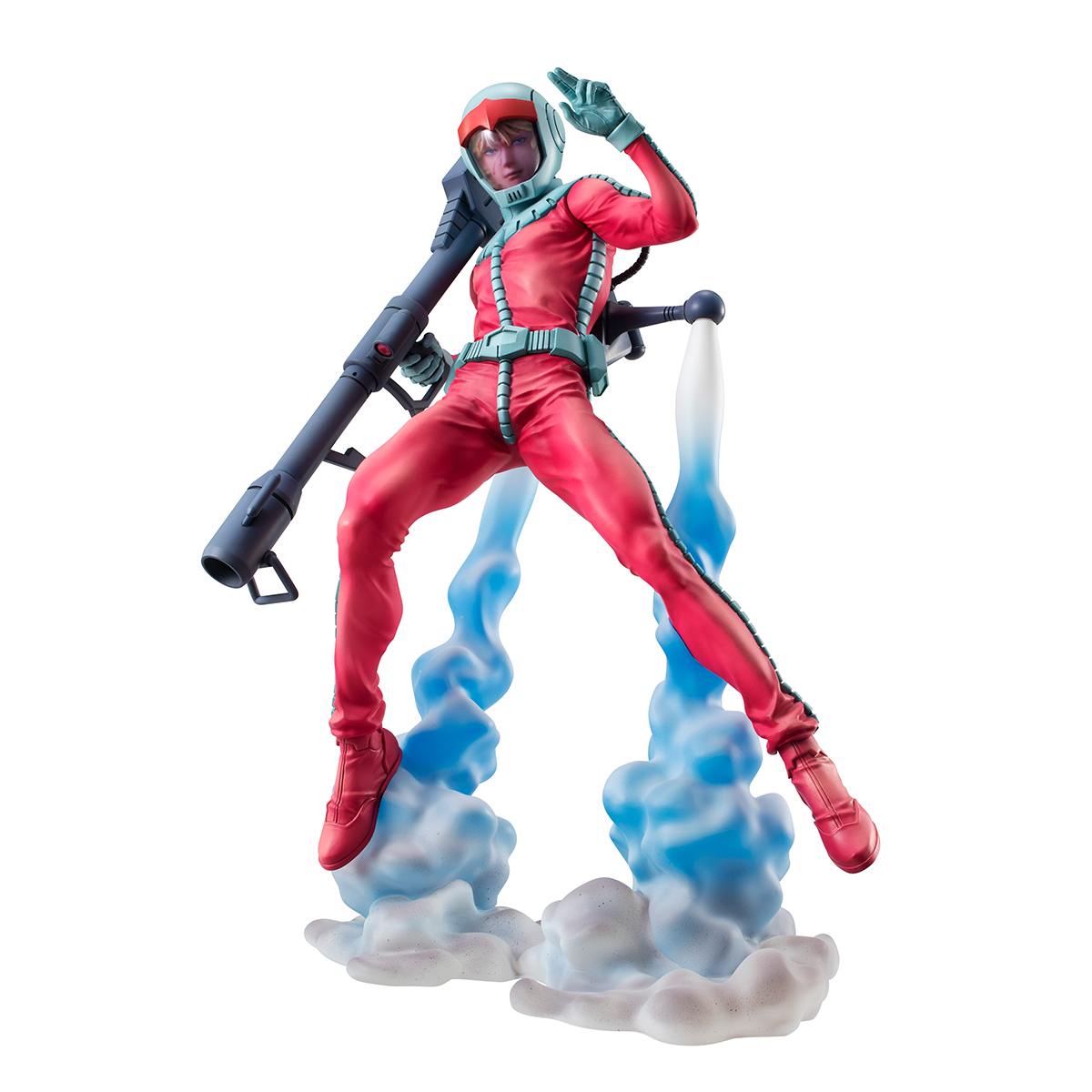 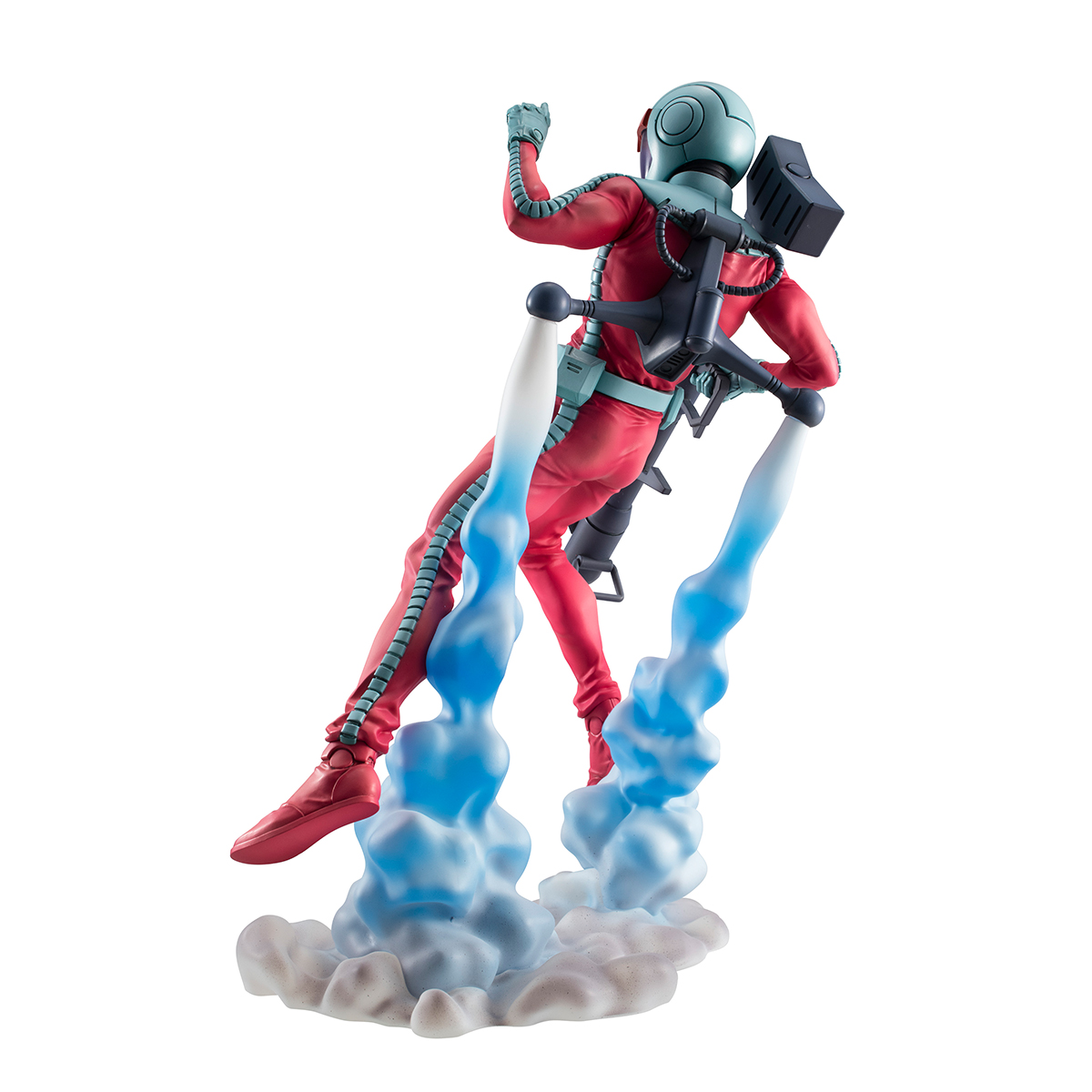 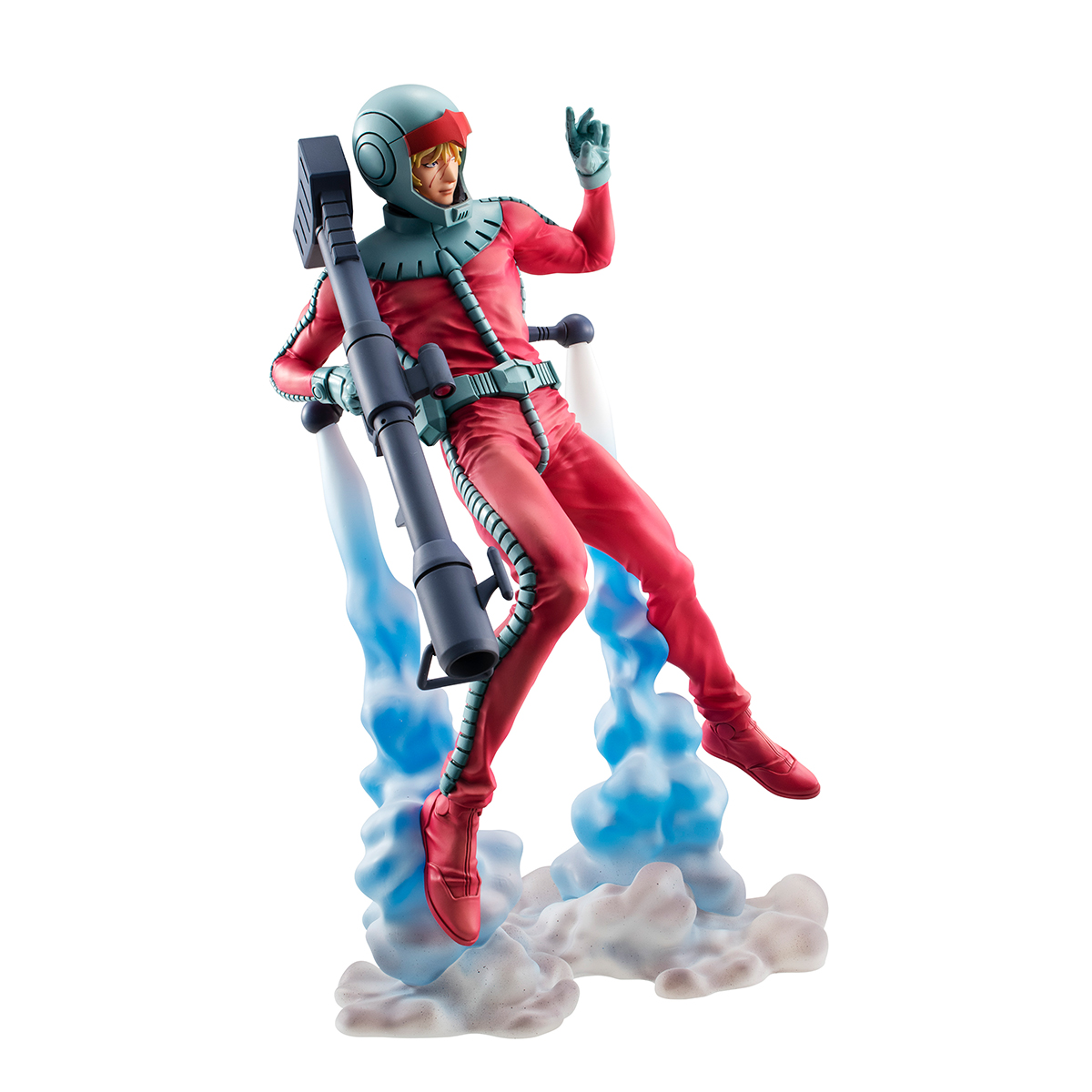 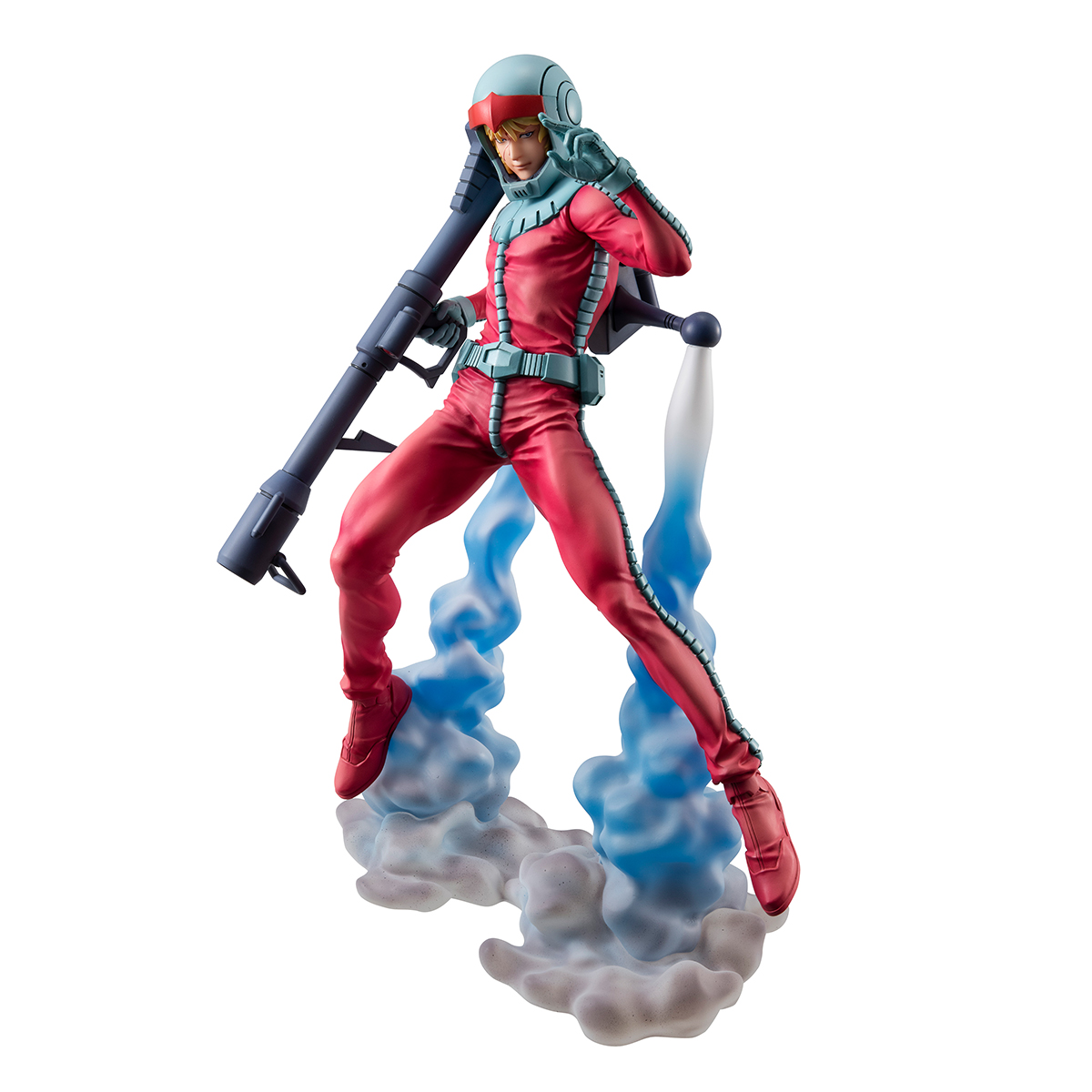 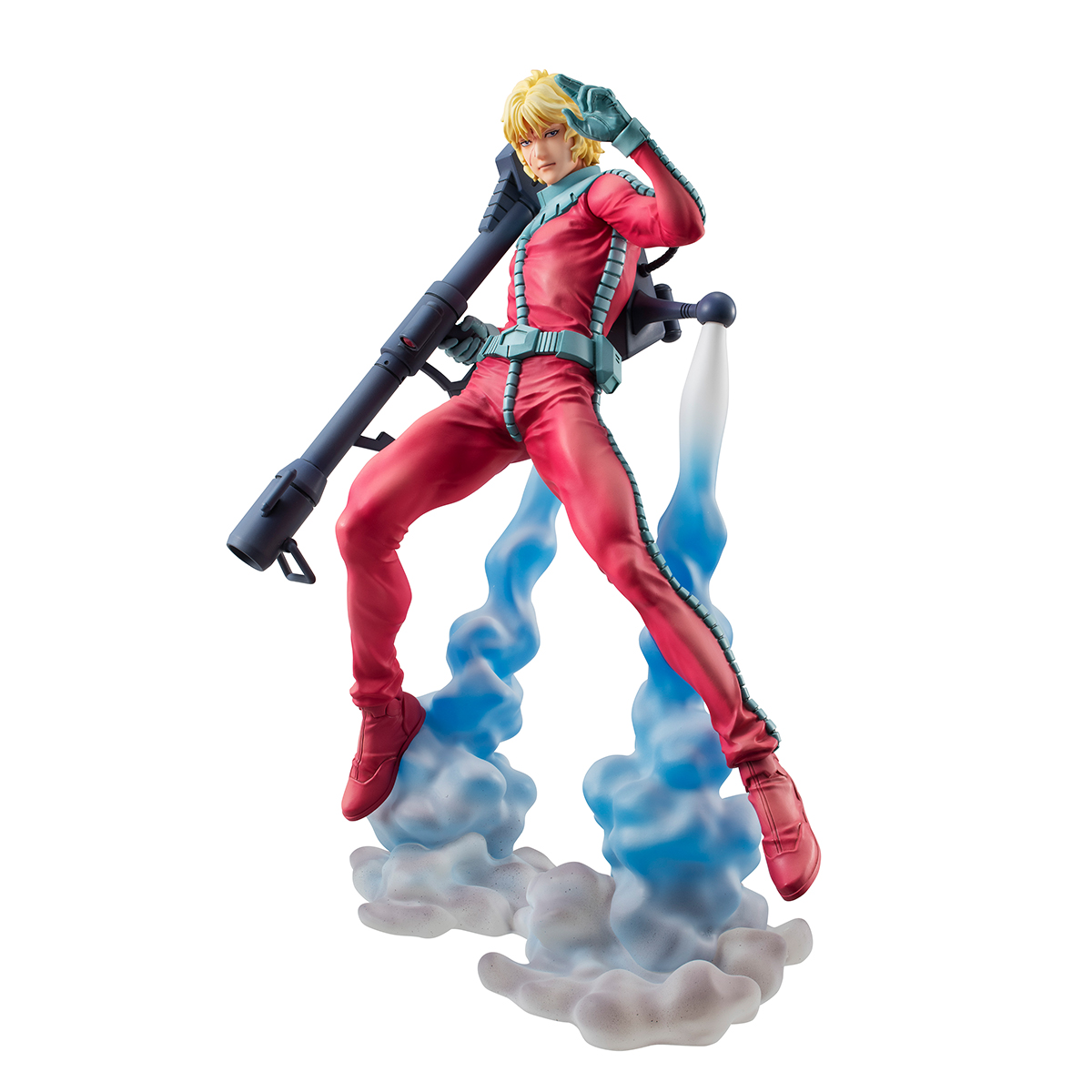 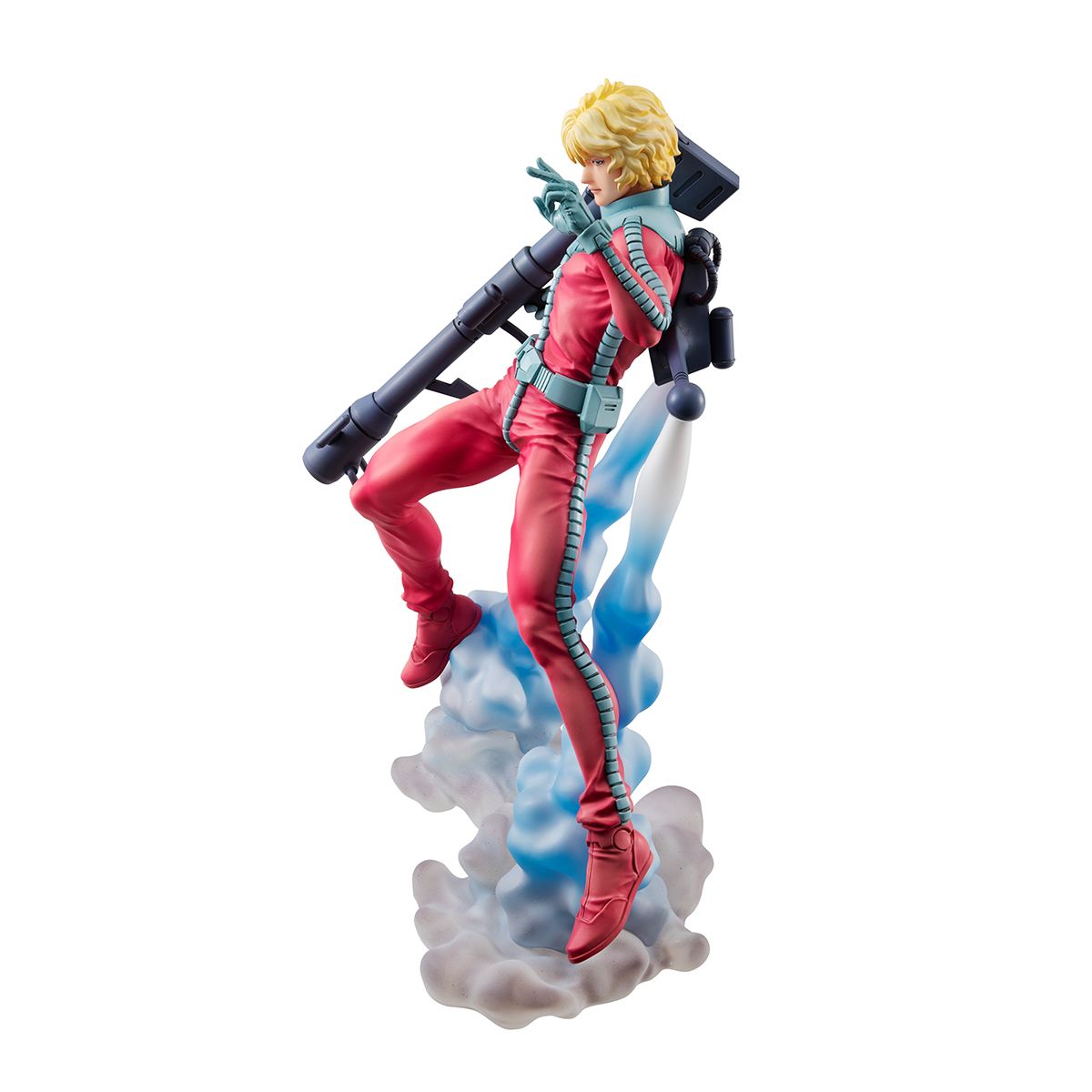 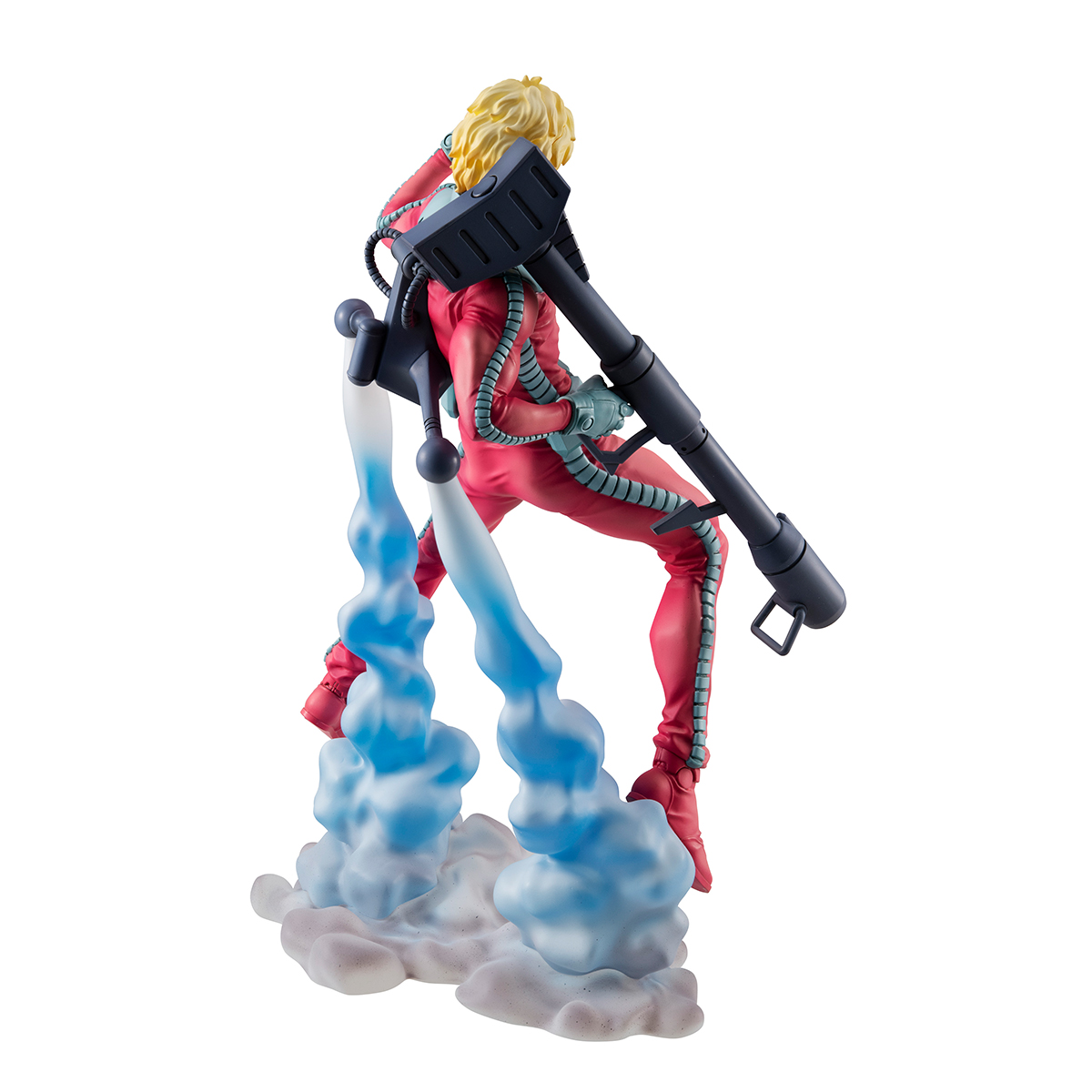 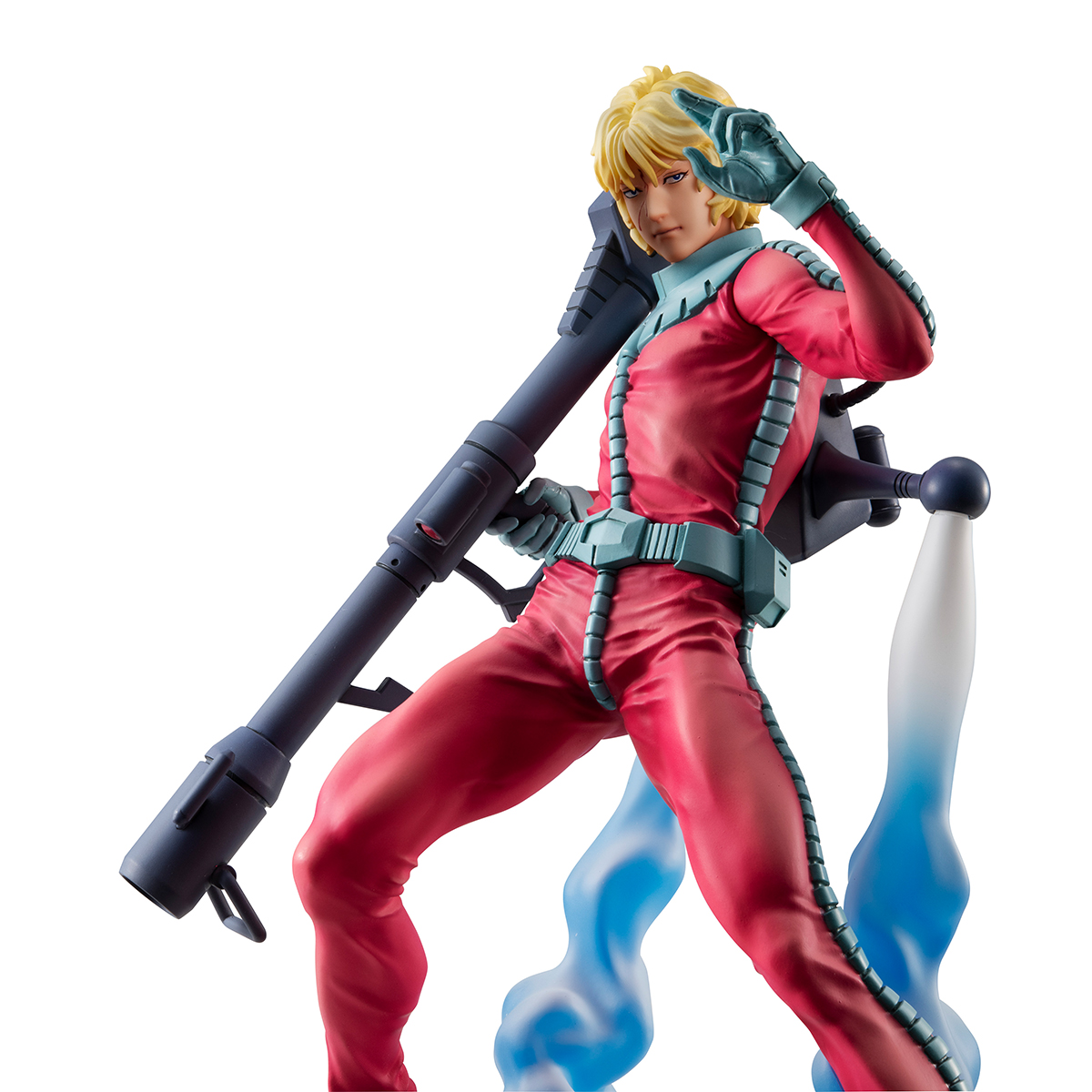 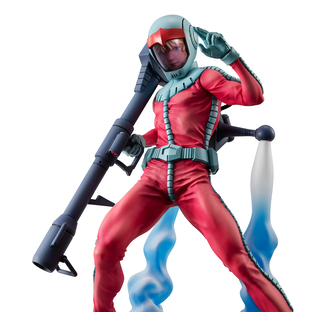 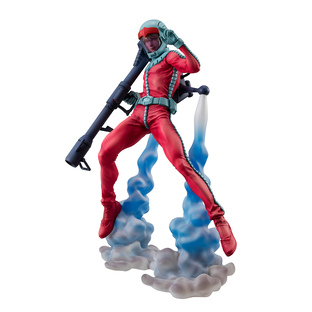 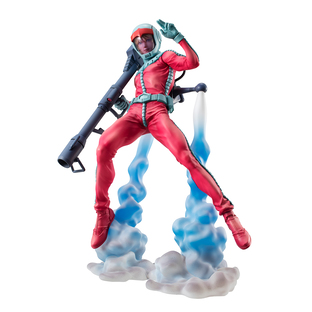 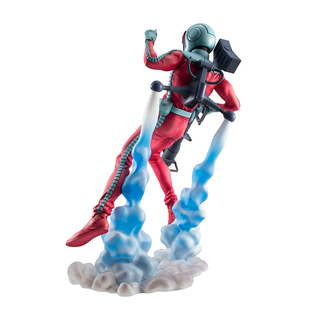 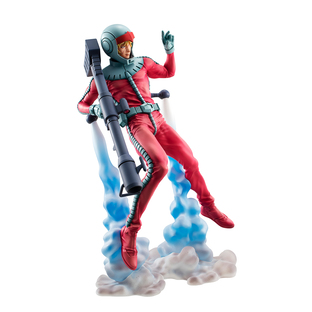 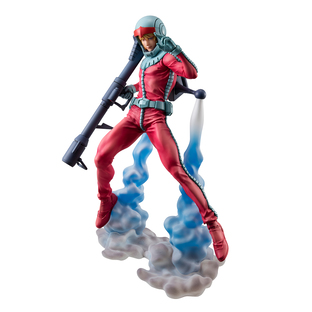 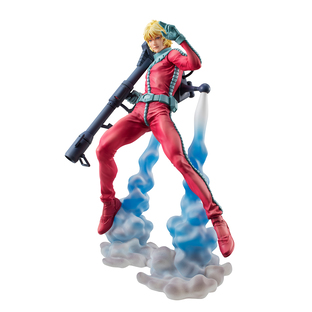 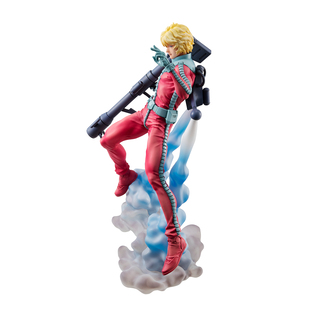 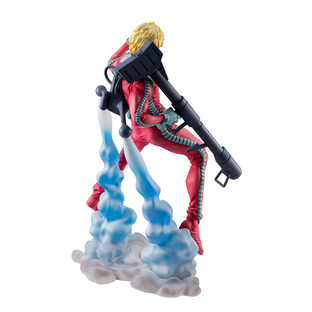 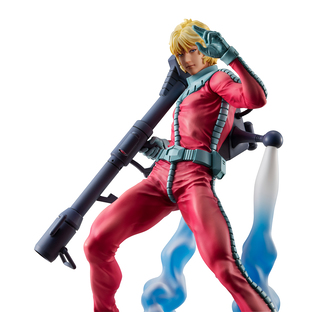 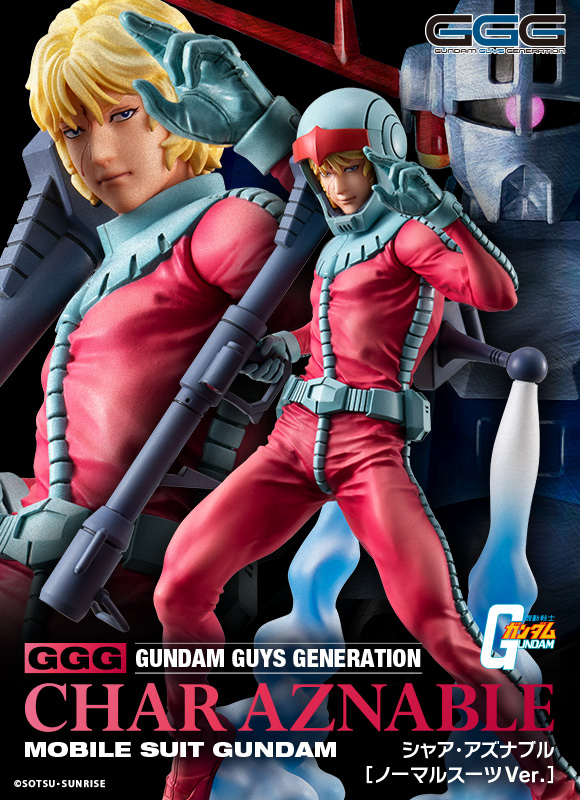 Here comes the latest volume of the Gundam Guys Generation (GGG) collection - Char Aznable wearing his standard pilot suit from the original Mobile Suit Gundam, capturing the significant scene from the final episode of the series!

This pre-painted figure stands approximately 250mm tall (220mm Char + 30mm effects).
He is wearing his standard suit together with the standard Zeon suit helmet, a rare look for Char that captures his appearance in the last episode of the series.
He is posed floating up, supported by a powerful airflow effect that blows out from the Land Mover.
The head interchangeable parts allowing for three different appearance: wearing his helmet with or without visor, and without the helmet at all.

Char Aznable have been the most popular in the previous GGG series. This new sculpt will also capture the hearts of fans. Be sure to consider displaying the figure with Full Scale Works: Mobile Suit Gundam Char Aznable Standard Suit Helmet sold separately.