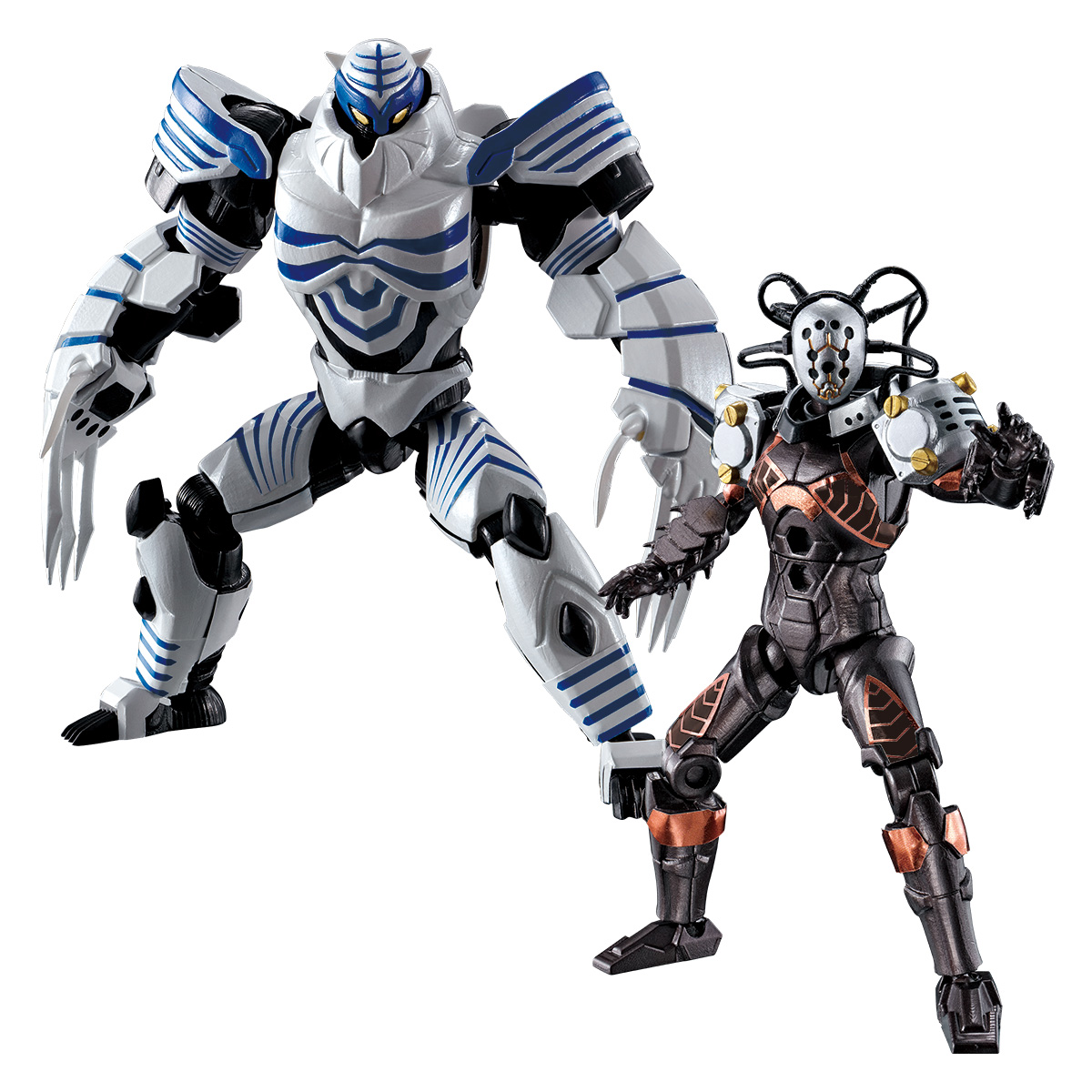 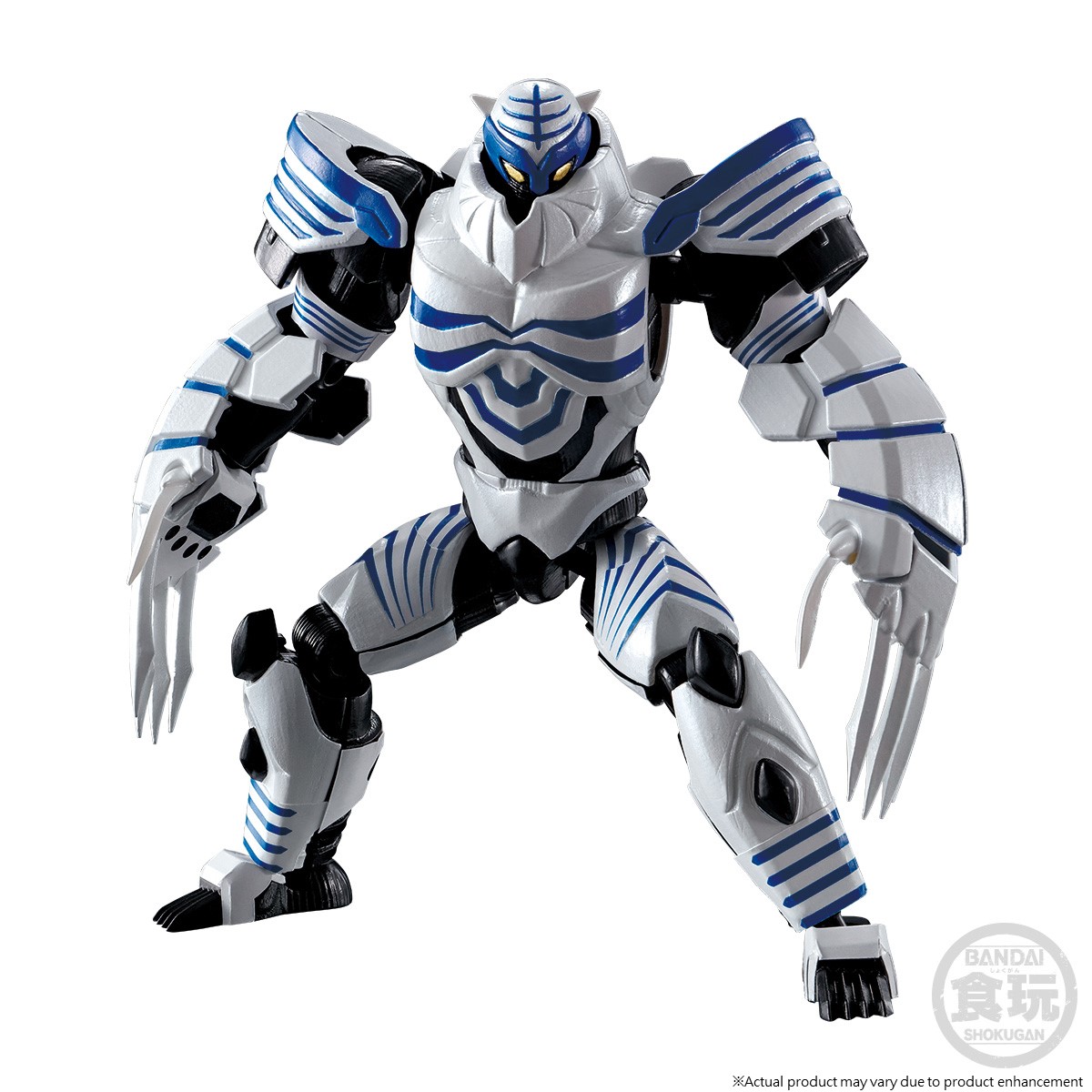 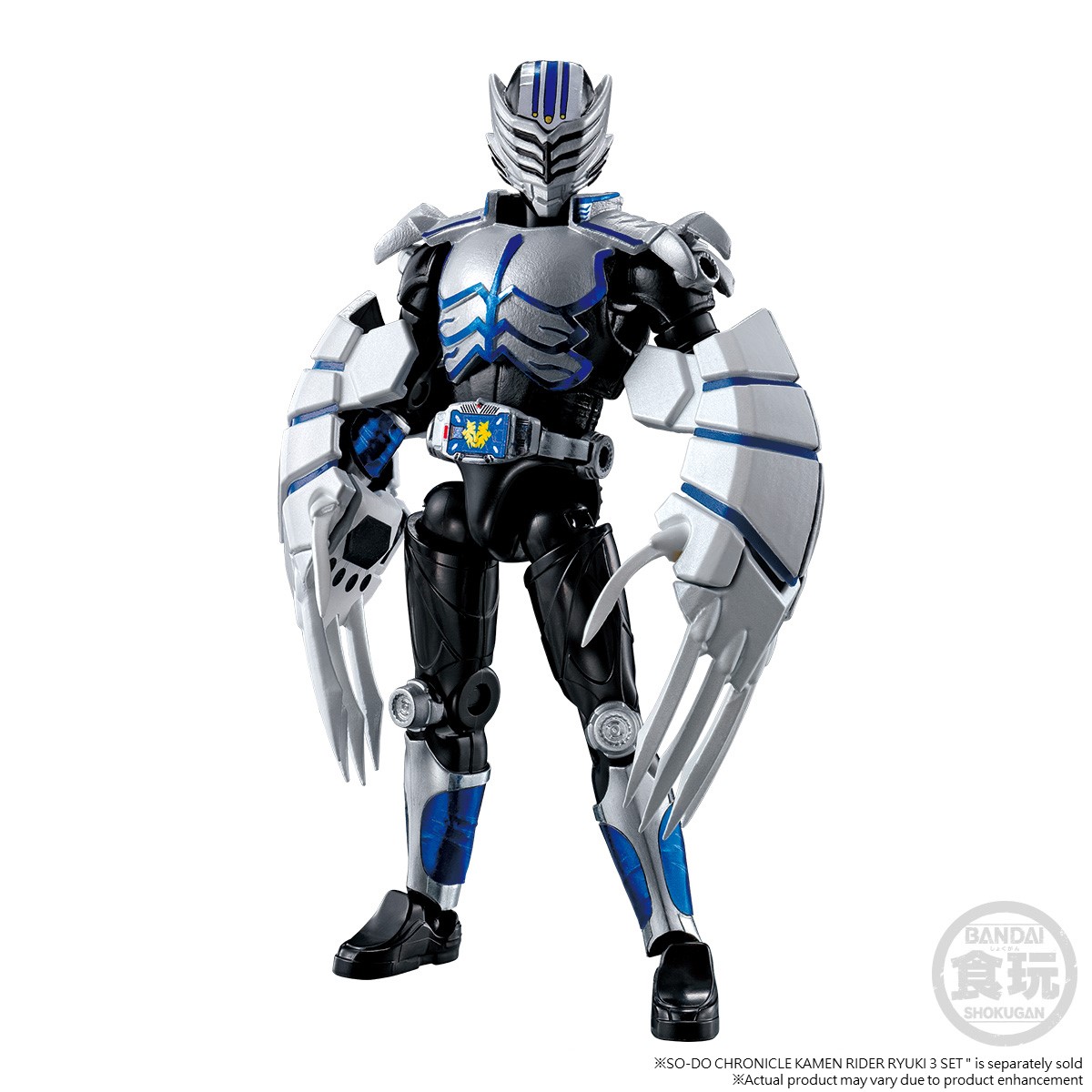 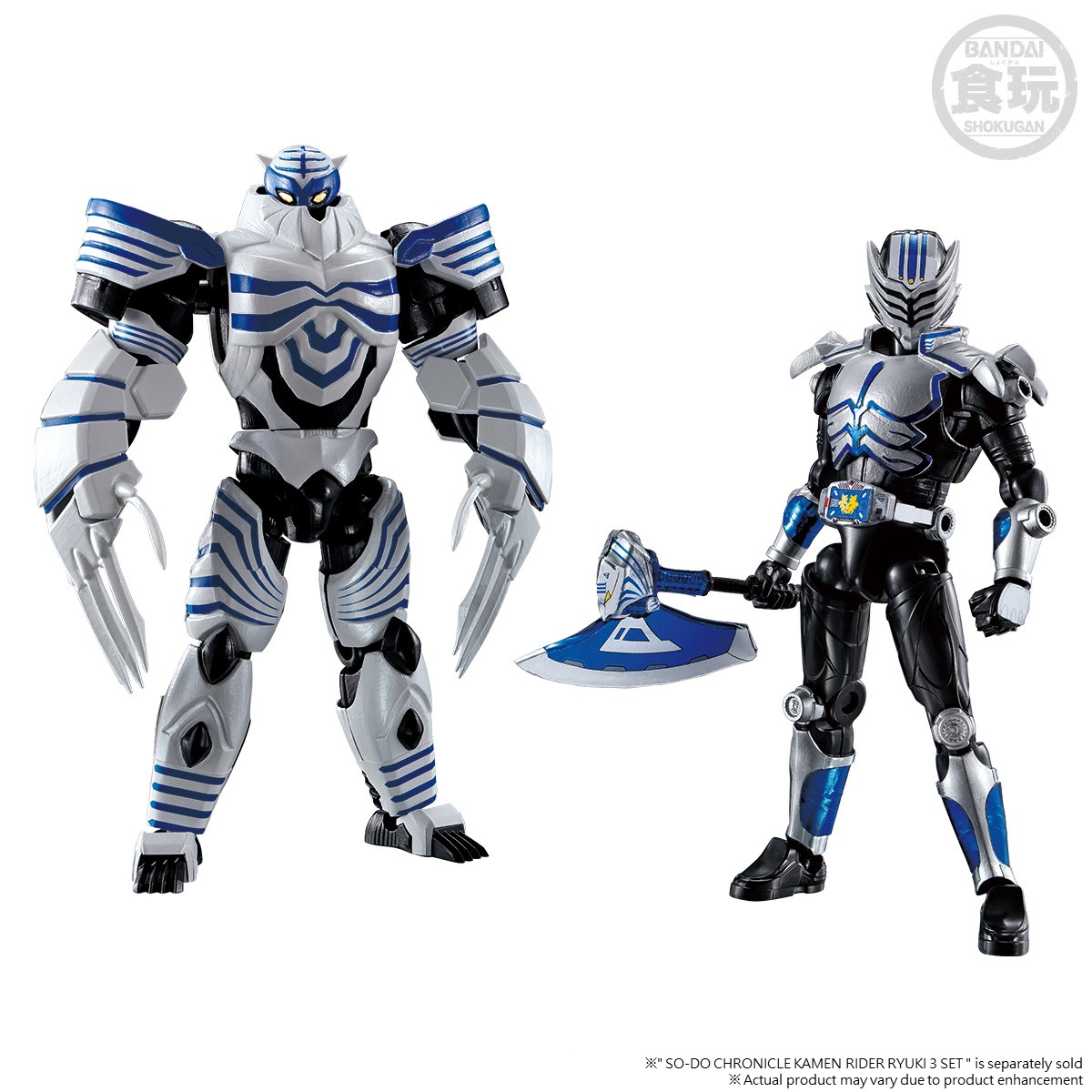 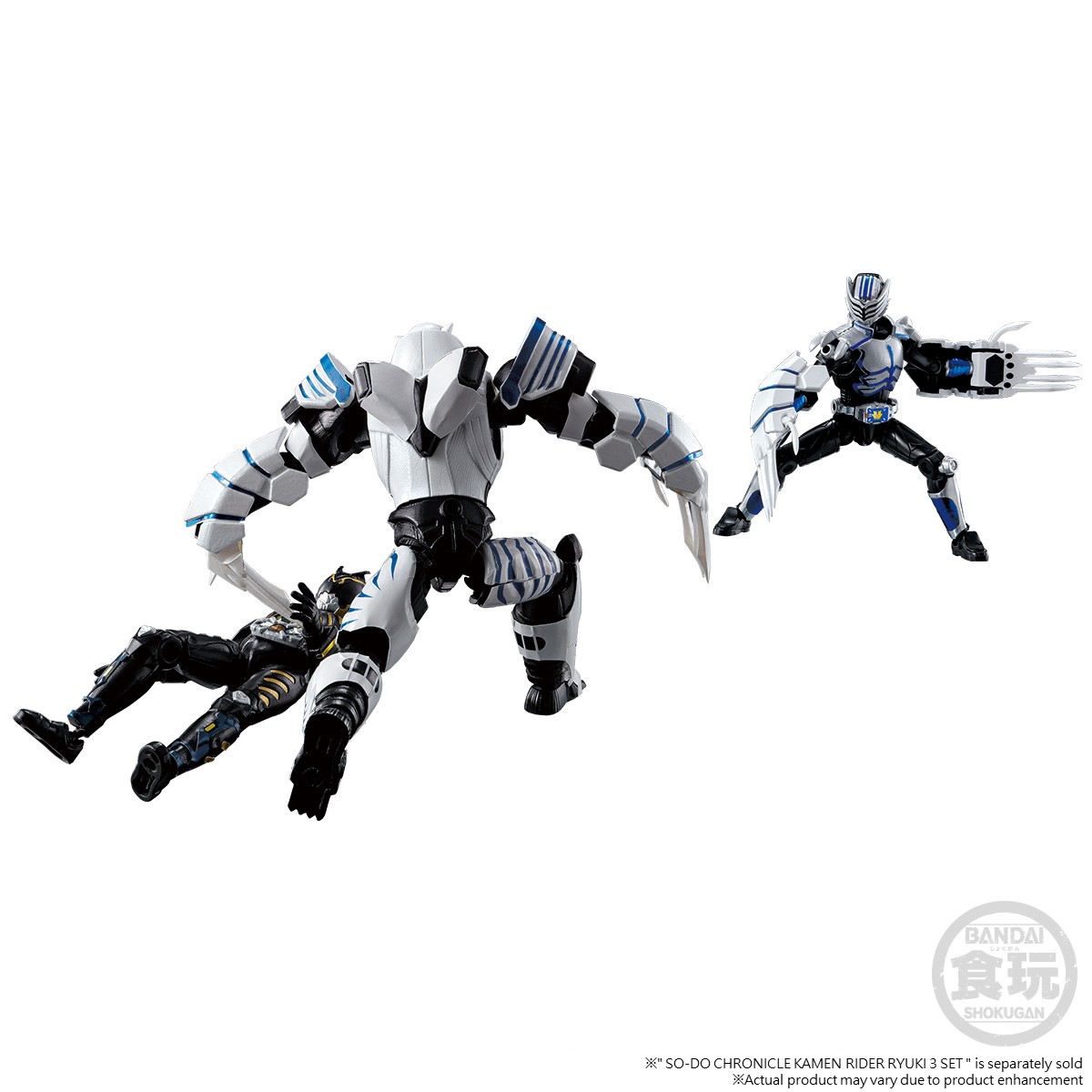 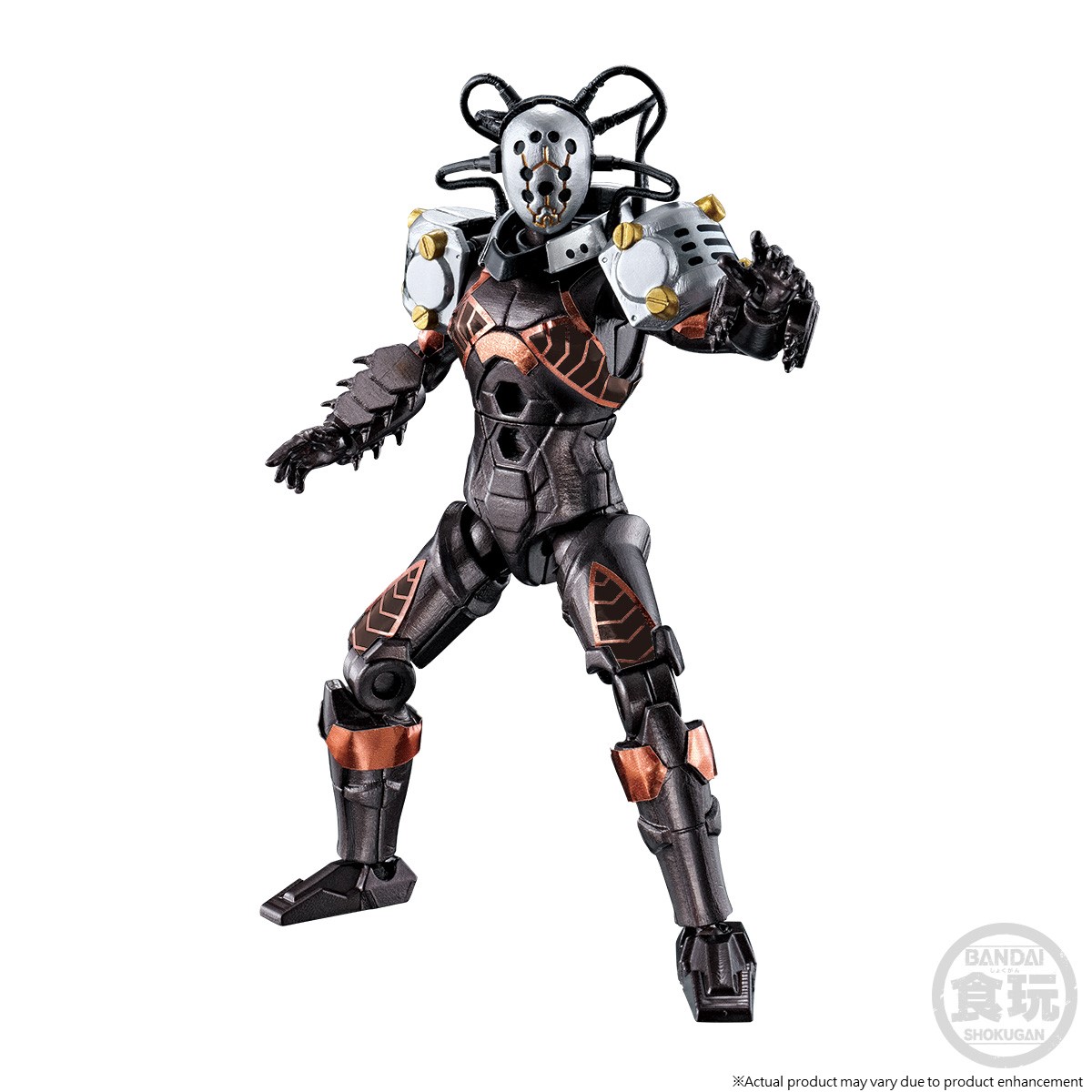 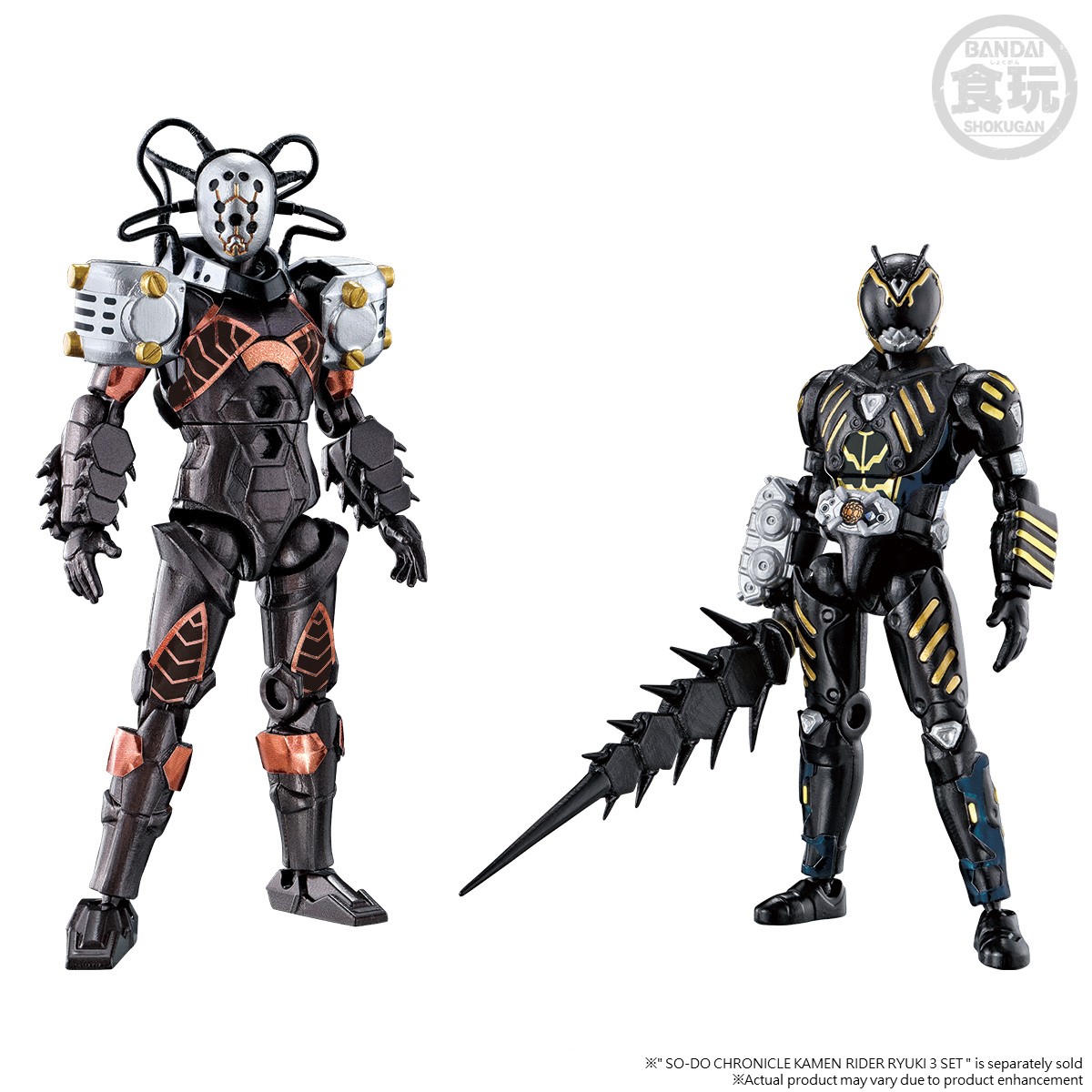 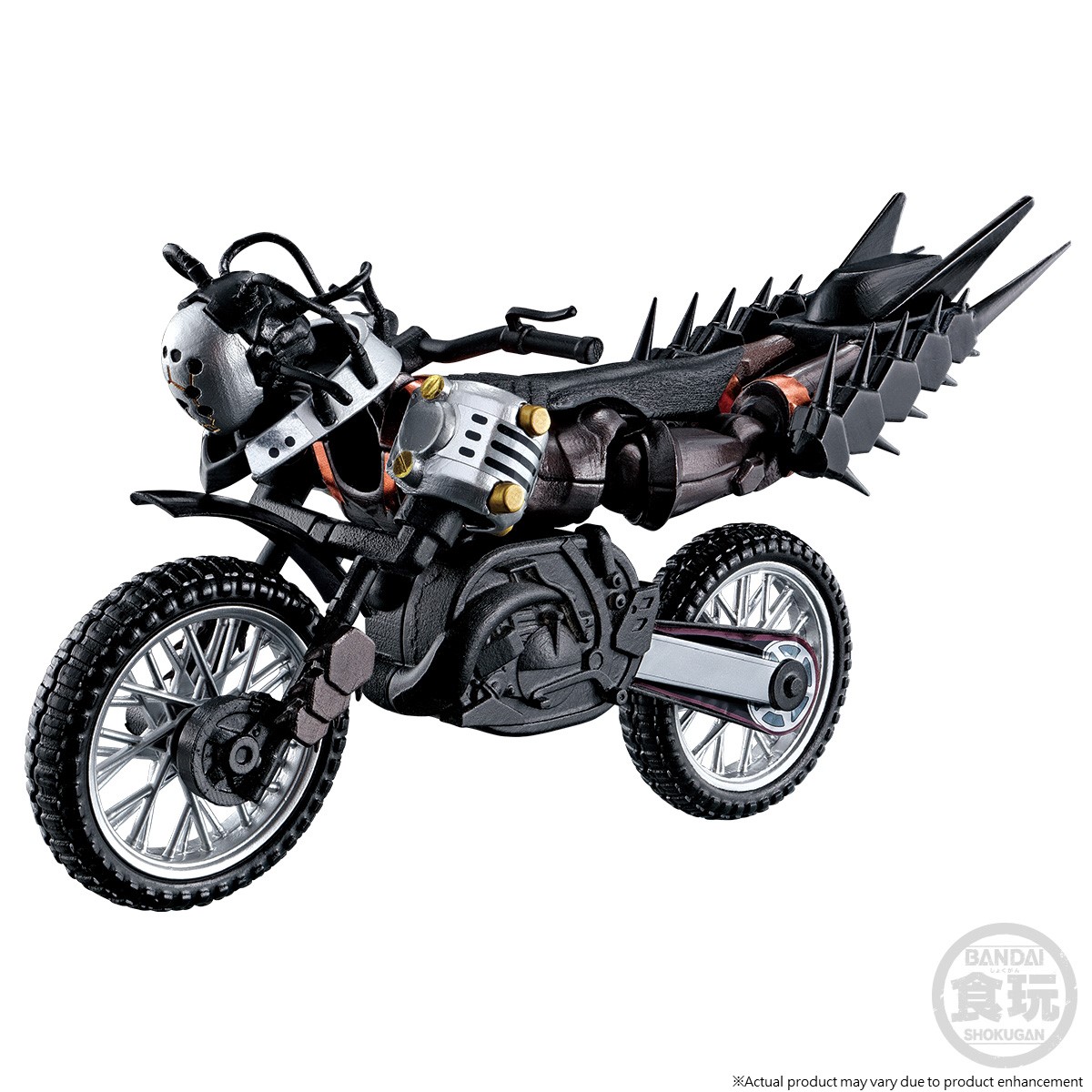 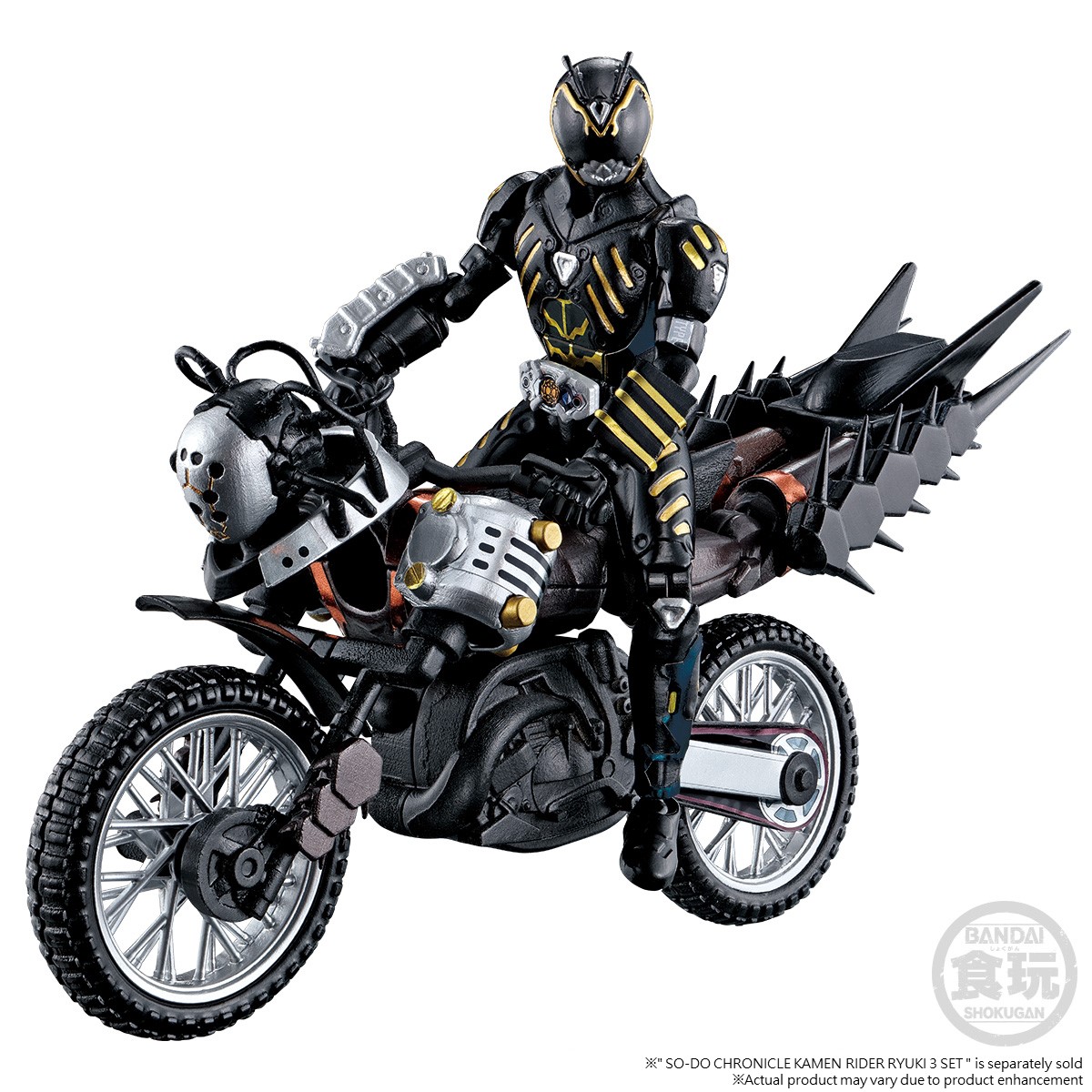 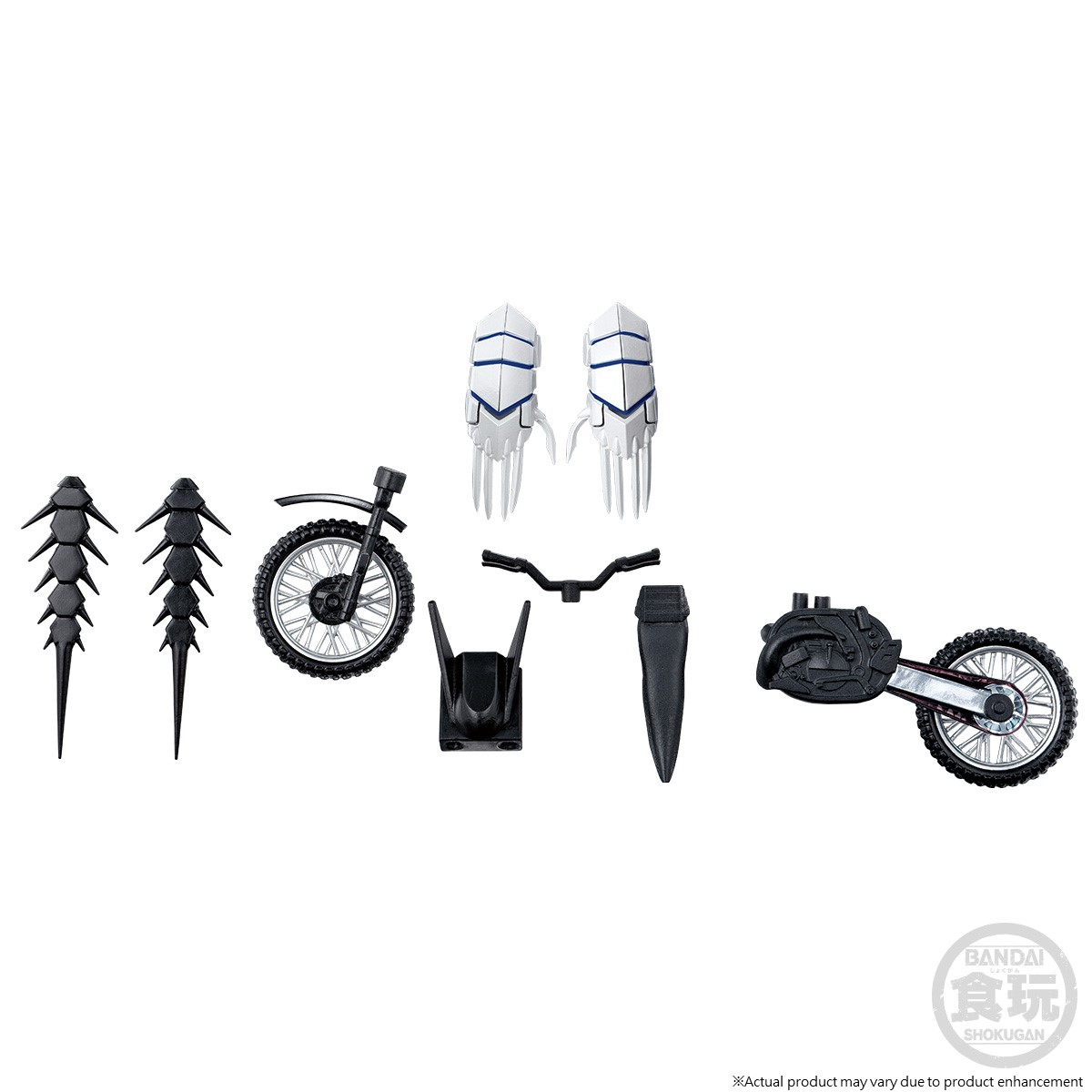 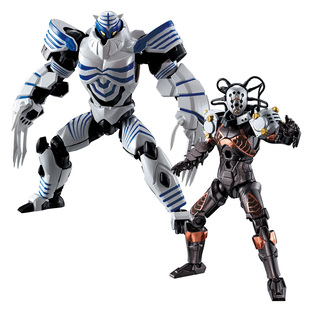 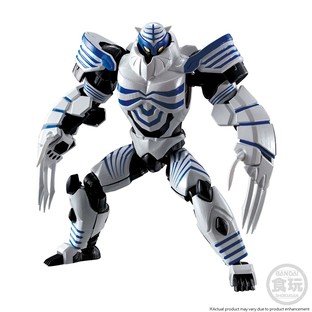 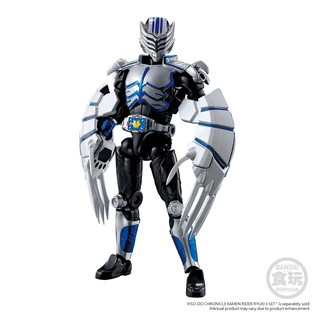 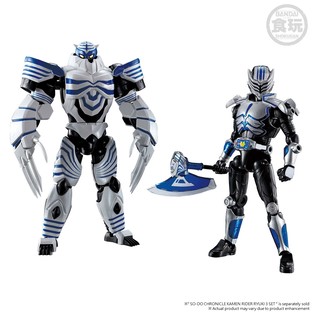 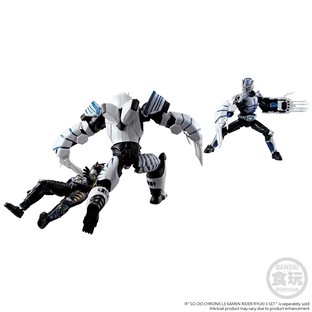 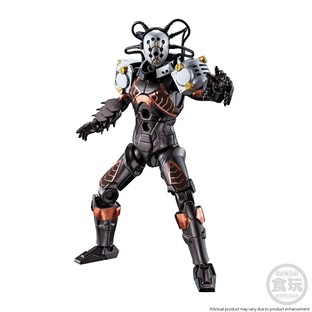 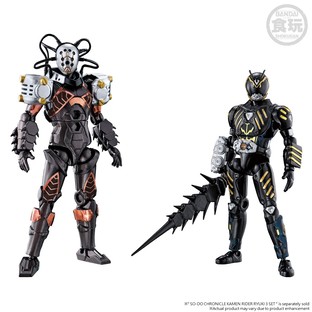 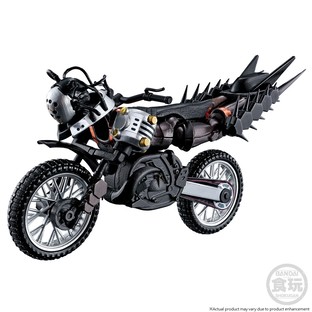 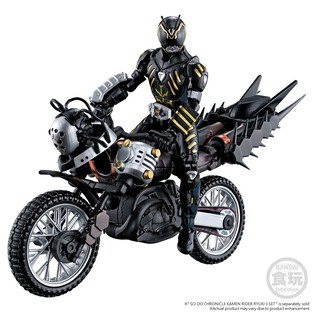 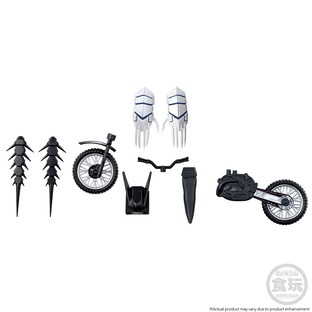 Material information has been updated from "ABS" to "ABS, PVC".

Sorry for any inconvenience caused.
Thank you for your attention. 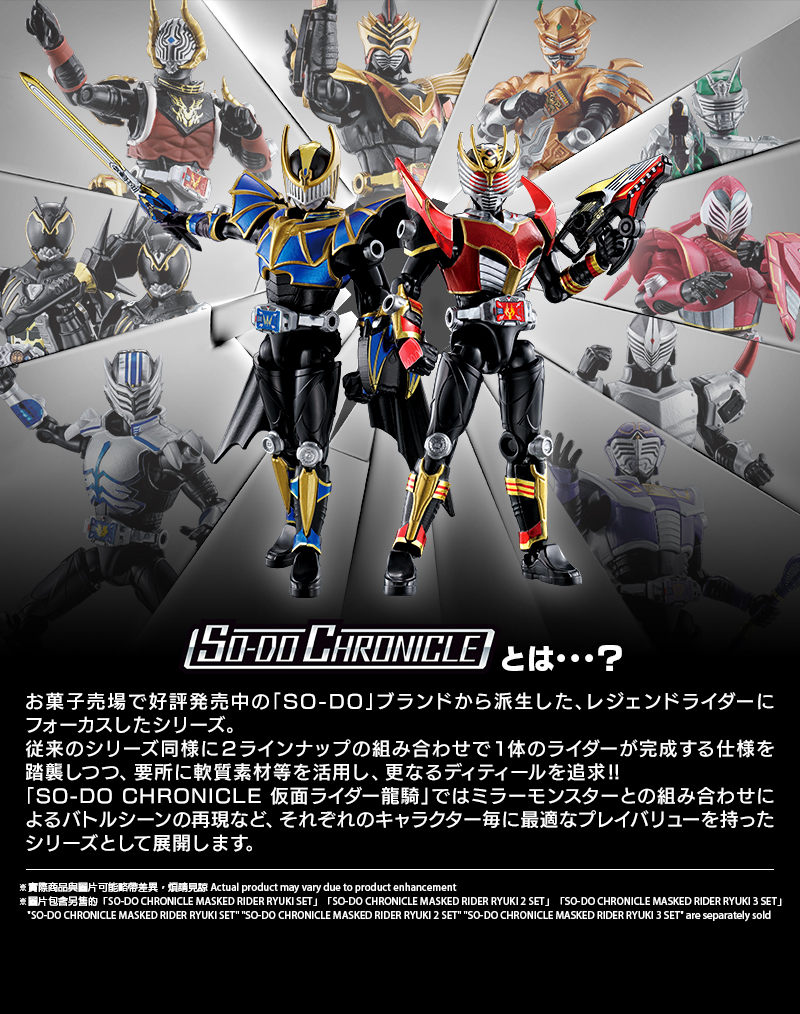 Here comes the set of Tiger・Alternative's Contract Monsters "Destwilder" and "Psychorogue" from SO-DO CHRONICLE Masked Rider Ryuki! They are captured in a similar scale of Riders and Contract Monsters in the drama.
Play with the separately sold Riders figure of the series, to reproduce the weapon in drama using the option parts! Also to reproduce the Vent scene!
Those who don't fight won't survive!

※Package box is packing material only and is not eligible for return and exchange if product is not damaged.