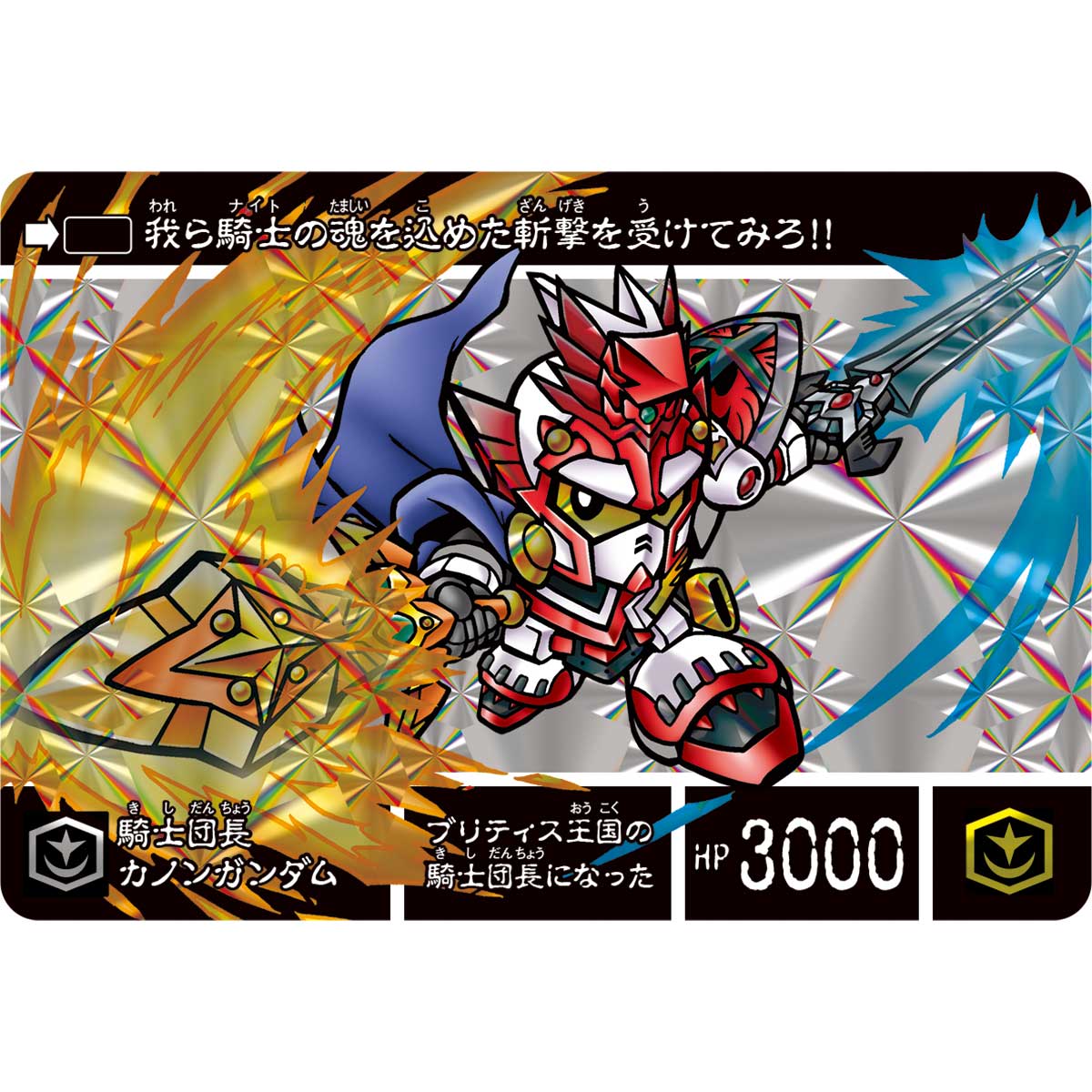 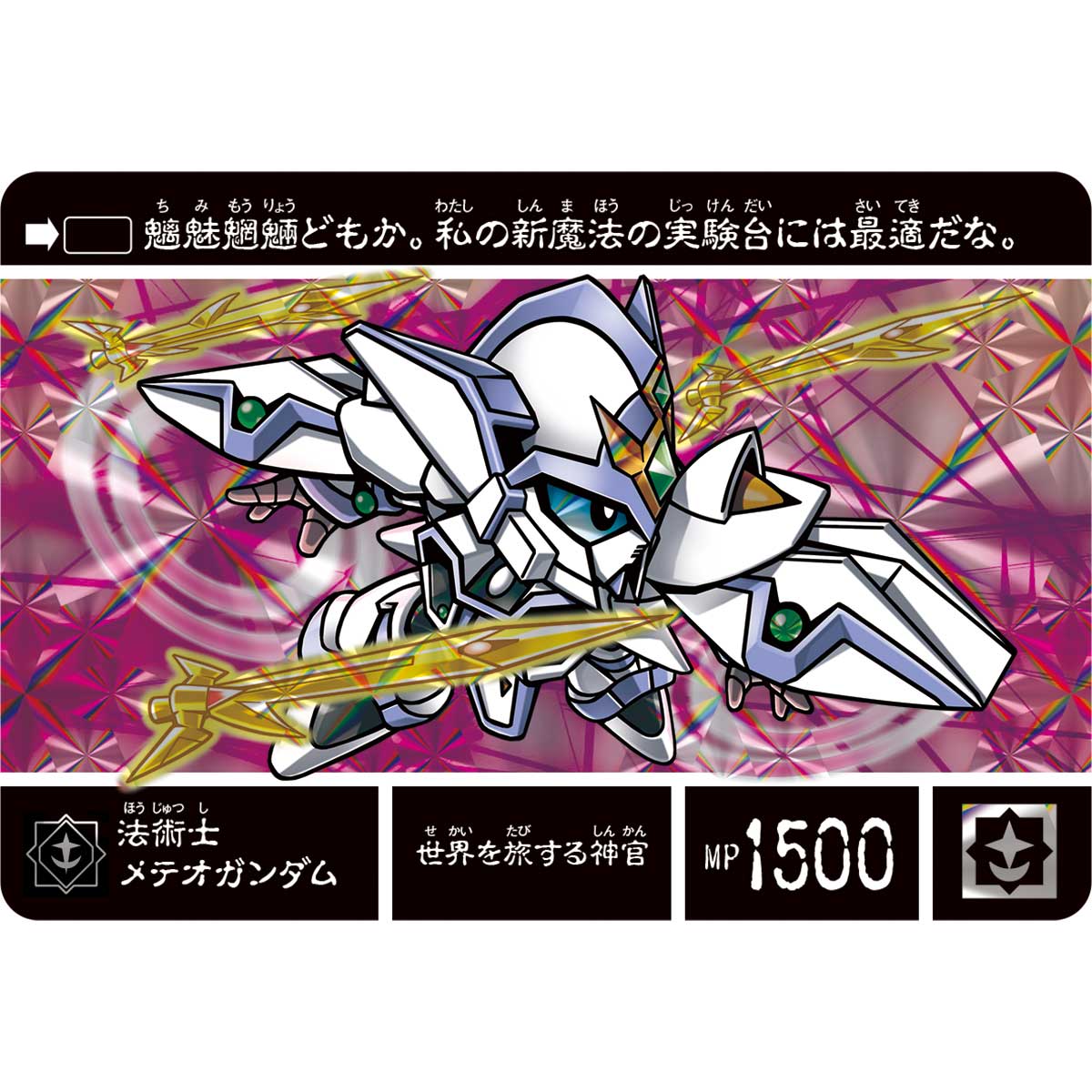 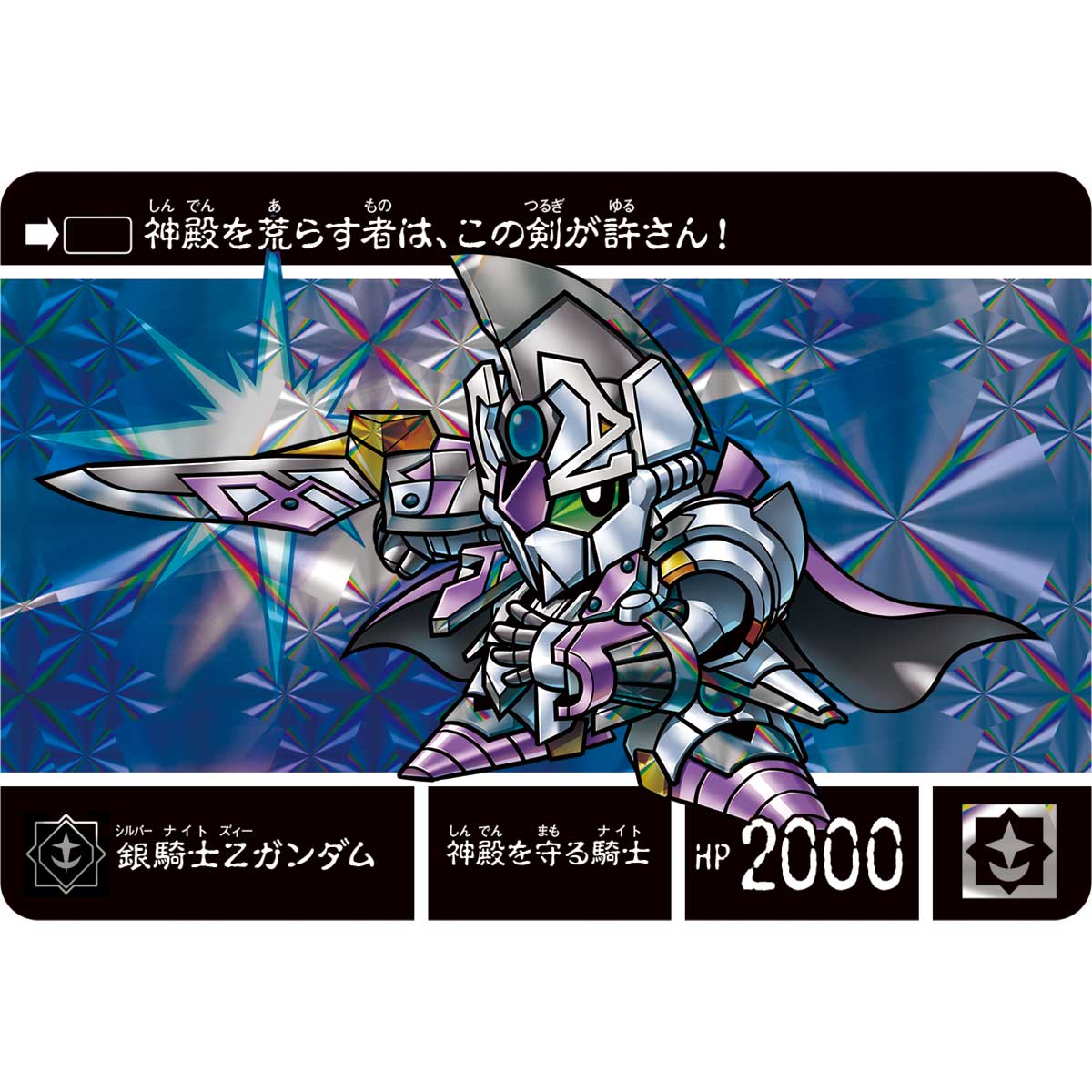 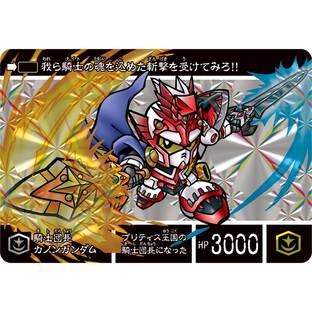 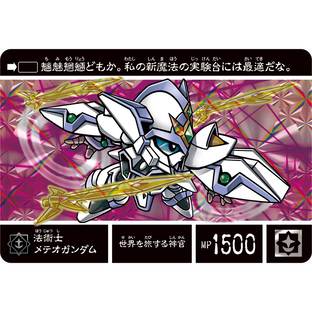 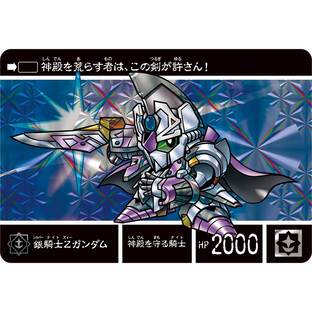 "KOTO NI NEMURU GENJU (孤島に眠る幻獣)", which is the 2nd work of the new series of New Testament SD Gundam Gaiden "GUNDAM KING STORY", is now on sale!
In new series "GUNDAM KING STORY", "Canon Gundam", which is the young days of King Gundam I from the popular SD Gundam Gaiden series "KNIGHTS OF THE ROUND TABLE", and the past Knights of the Round Table are recorded.
"KOTO NI NEMURU GENJU" links the elements of "NEW TESTAMENT SD GUNDAM GAIDEN SADDRAC KNIGHT SAGA" and deepens the world vision of Britis Kingdom!
Stories focus on the era before the enthronement of King Gundam I. The stories from the Knights of the Round Table gathering under him until the enthronement of the first MS King, King Gundam I are included in the series!

※Actual product may vary due to product enhancement