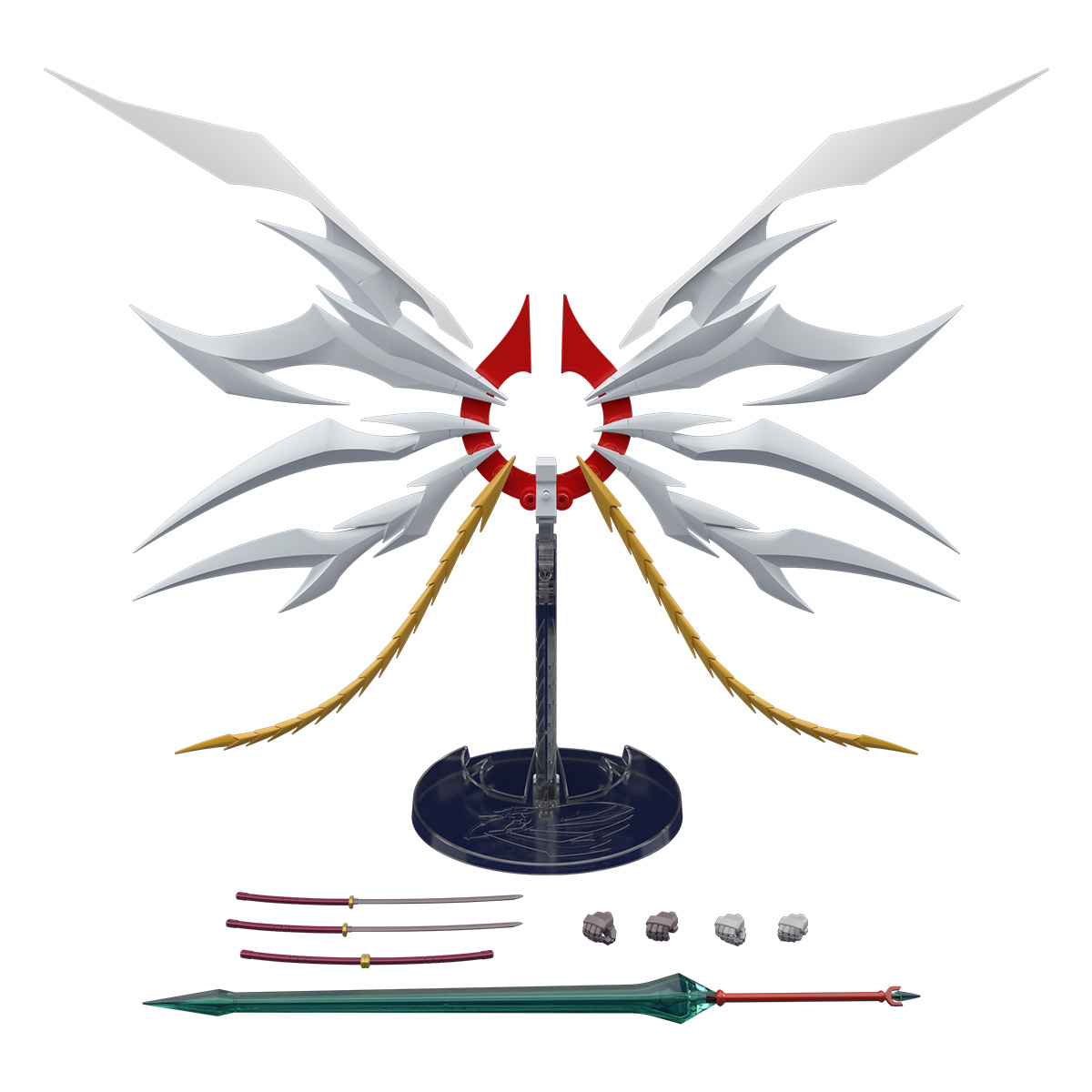 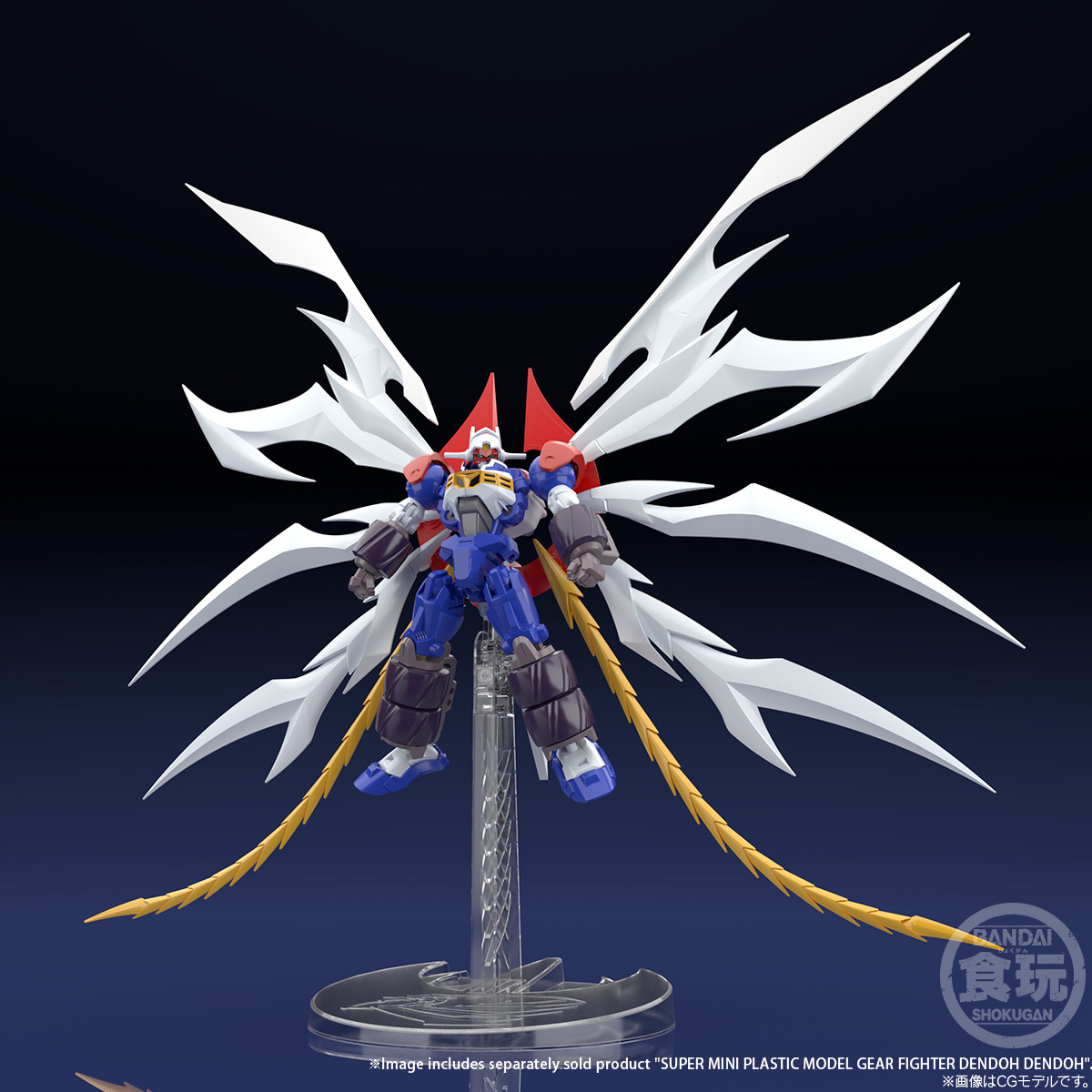 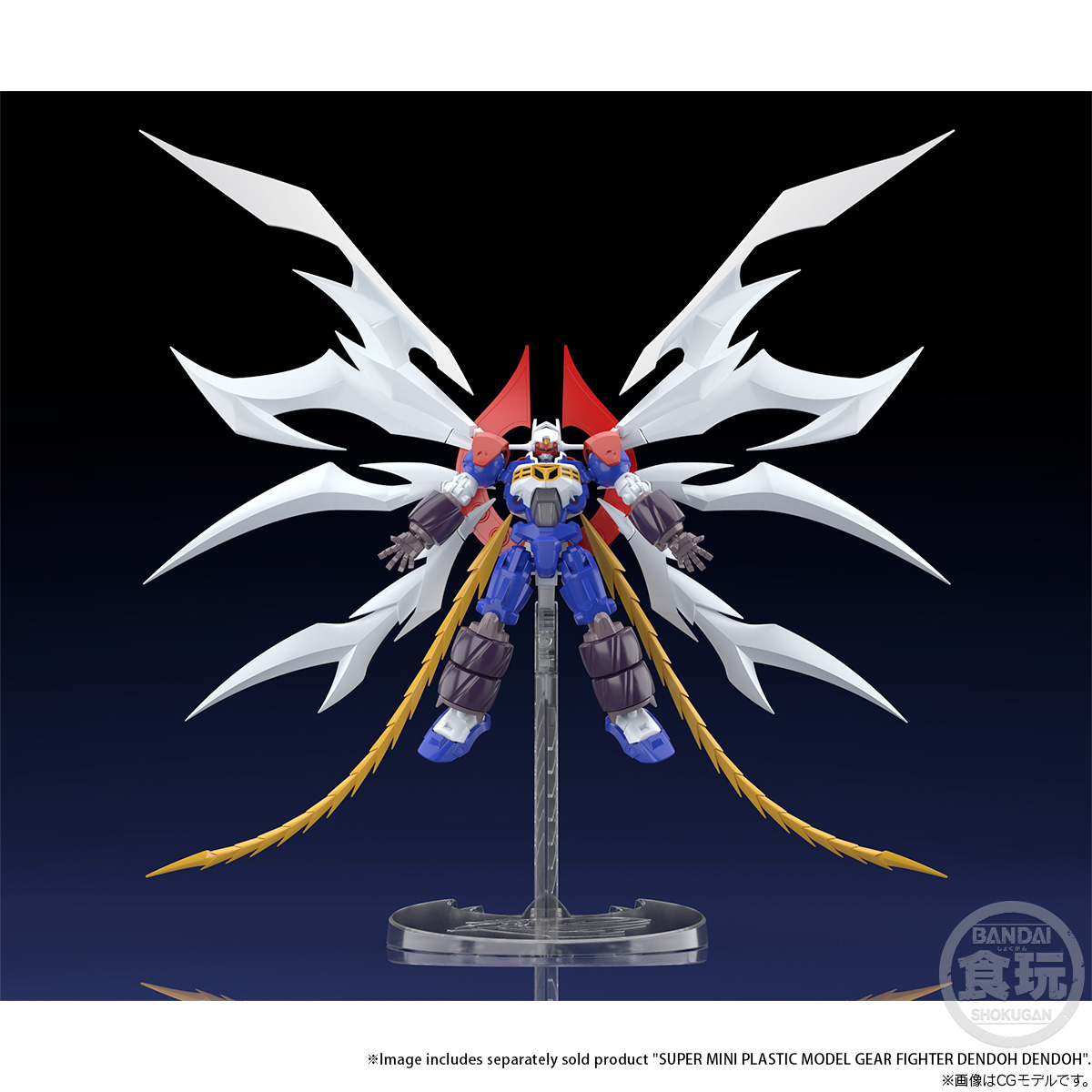 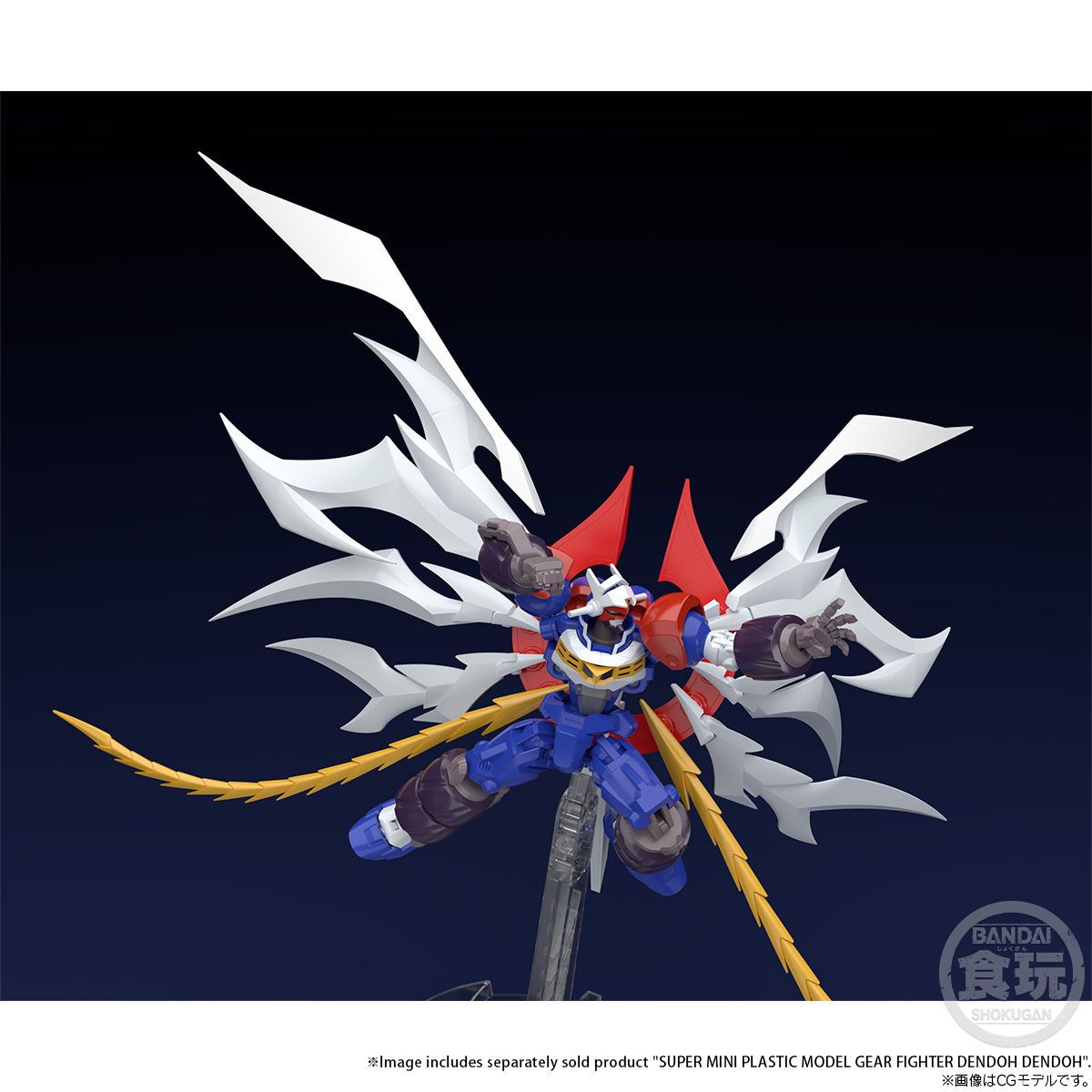 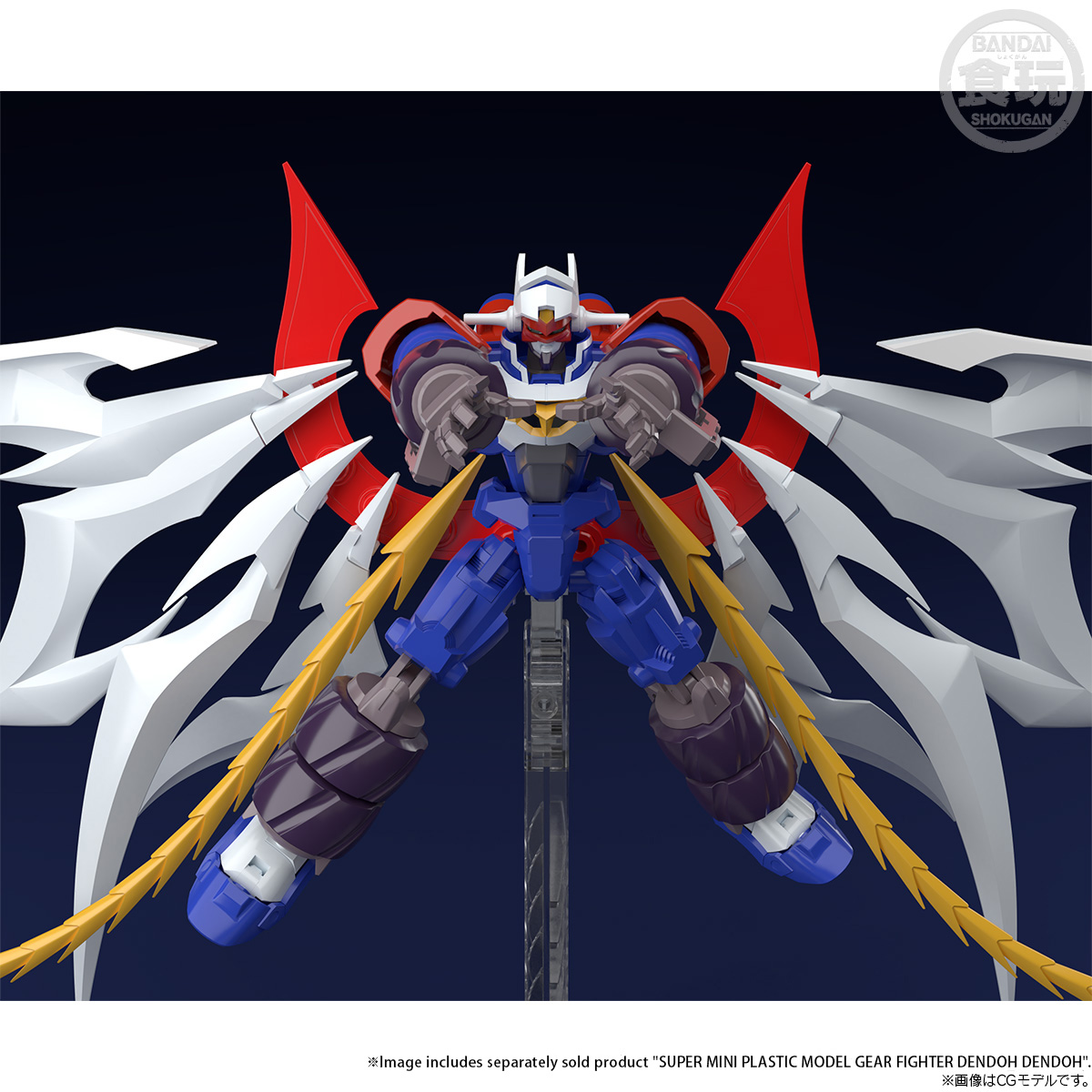 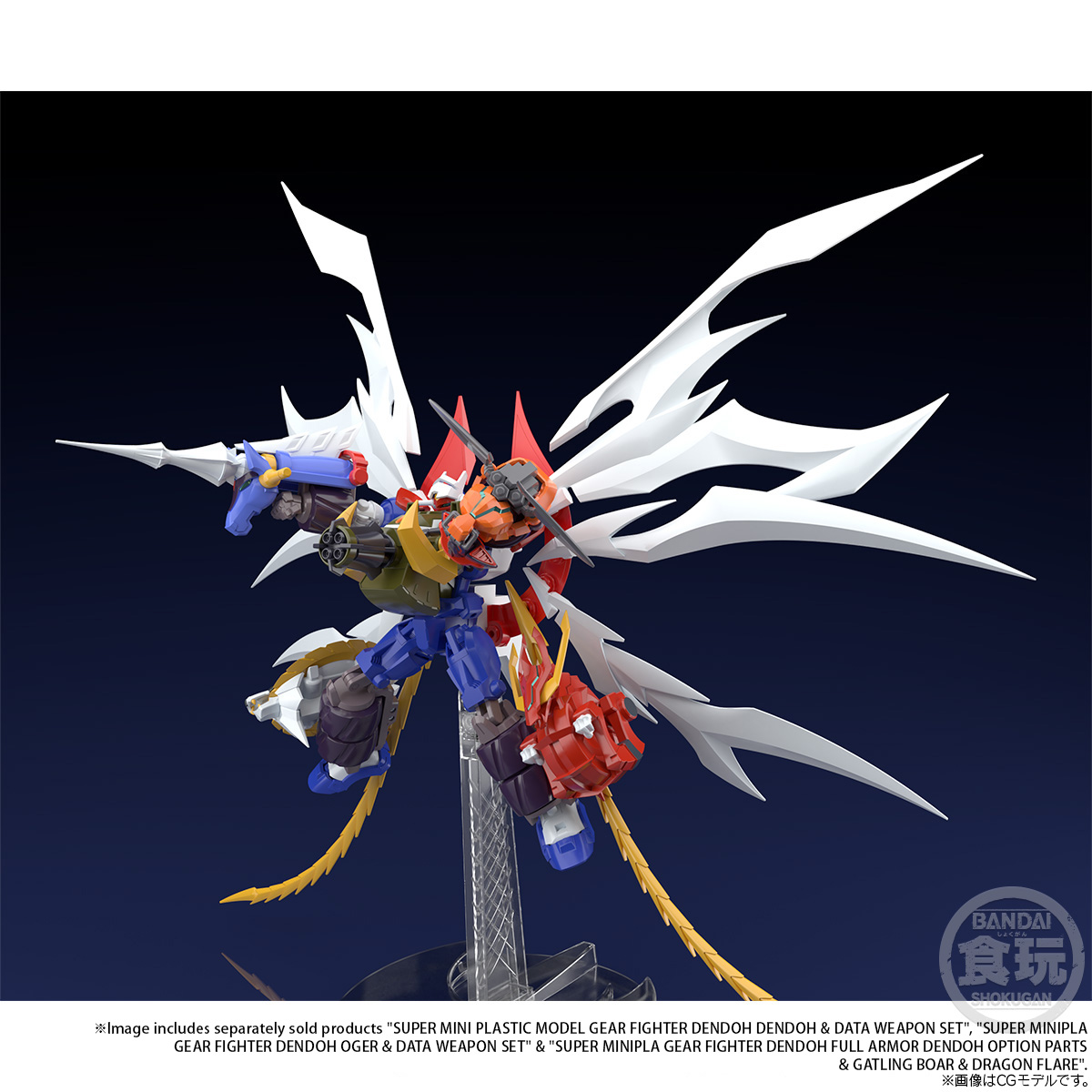 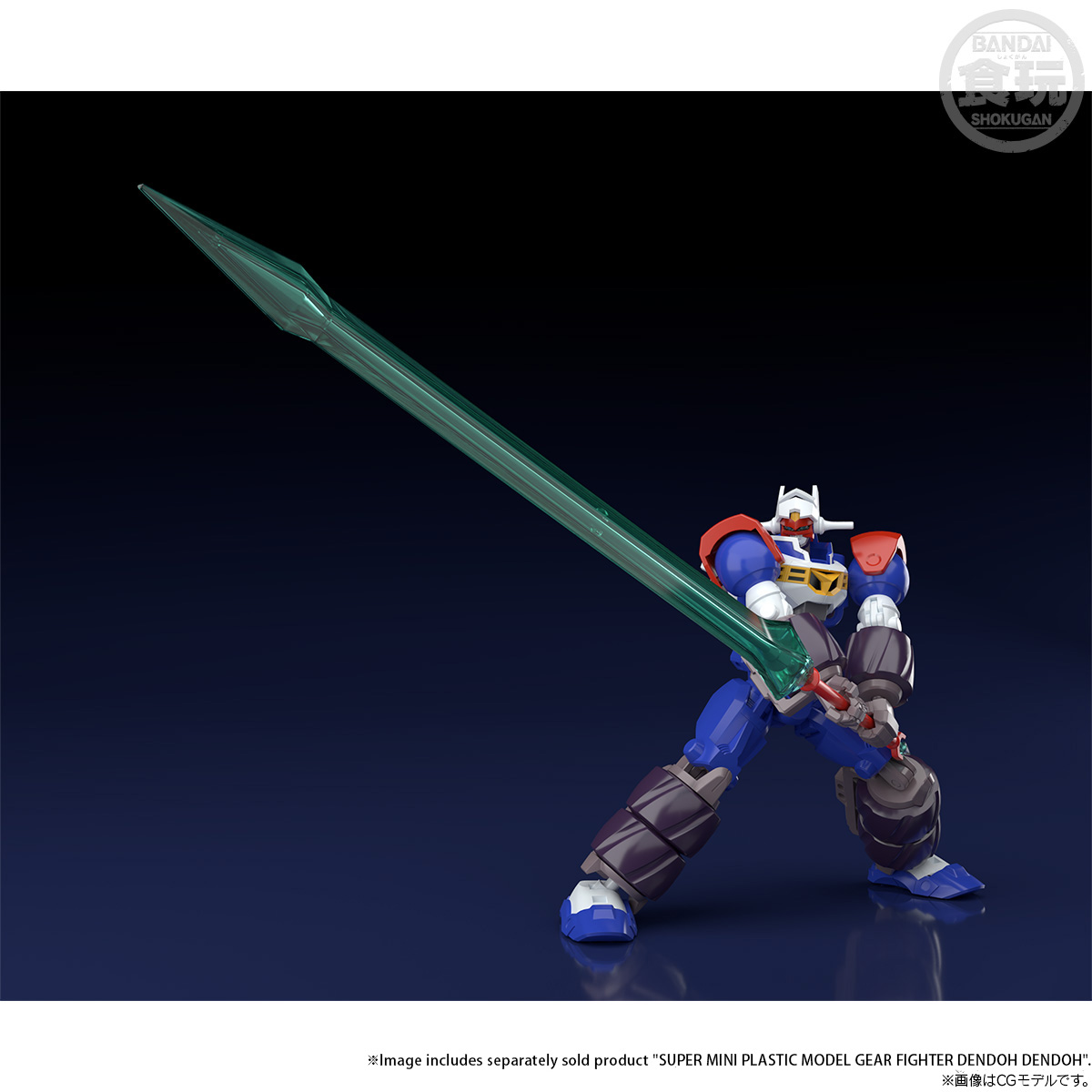 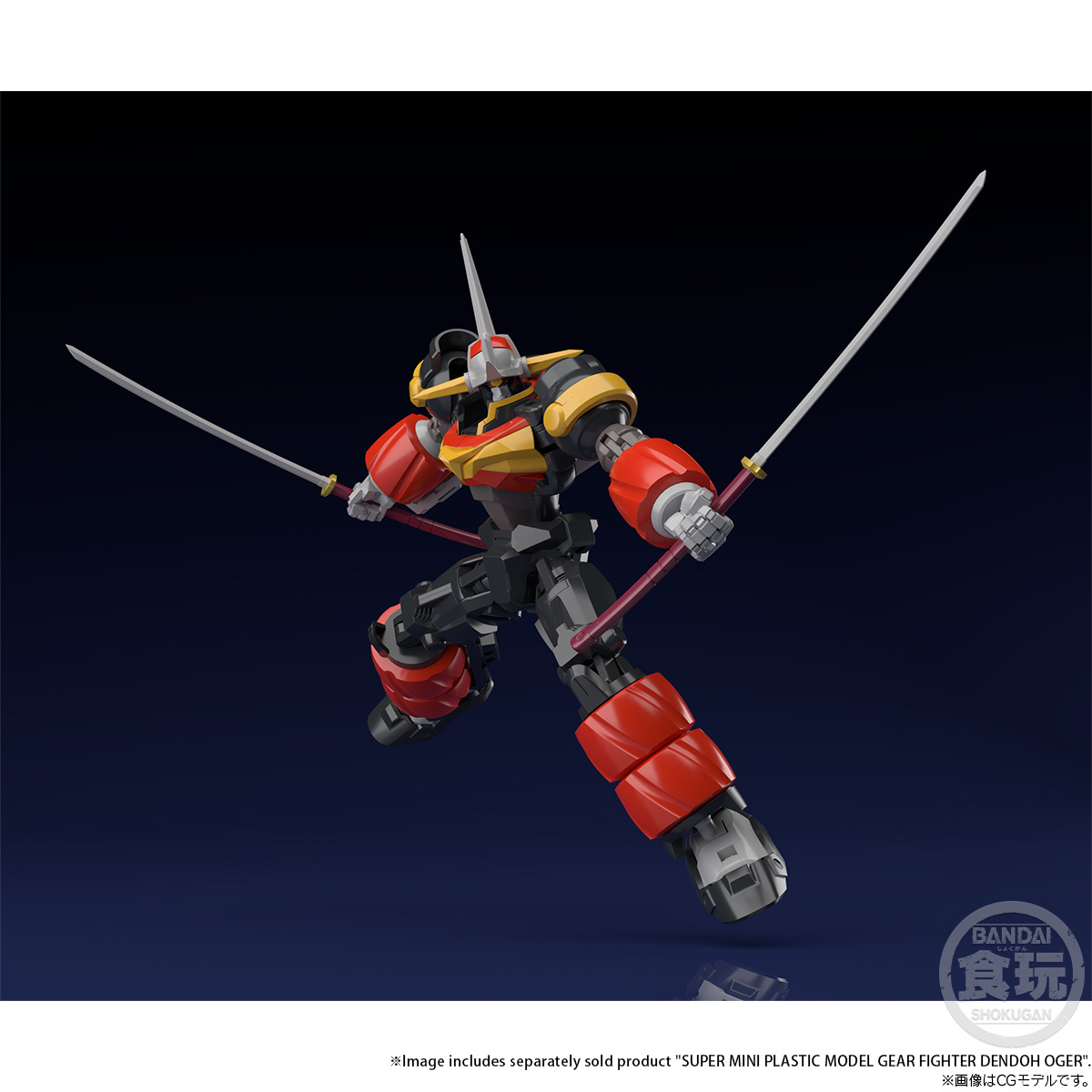 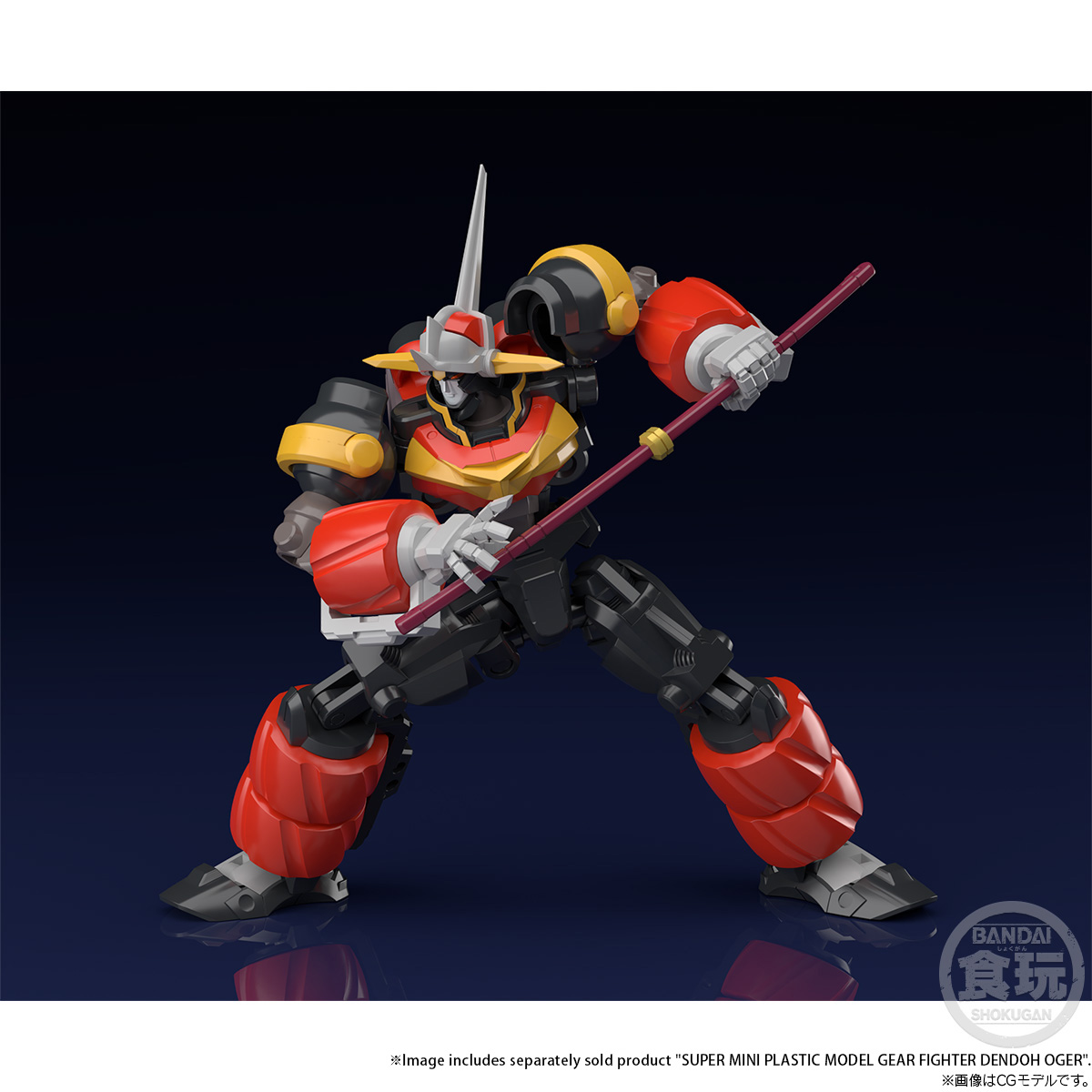 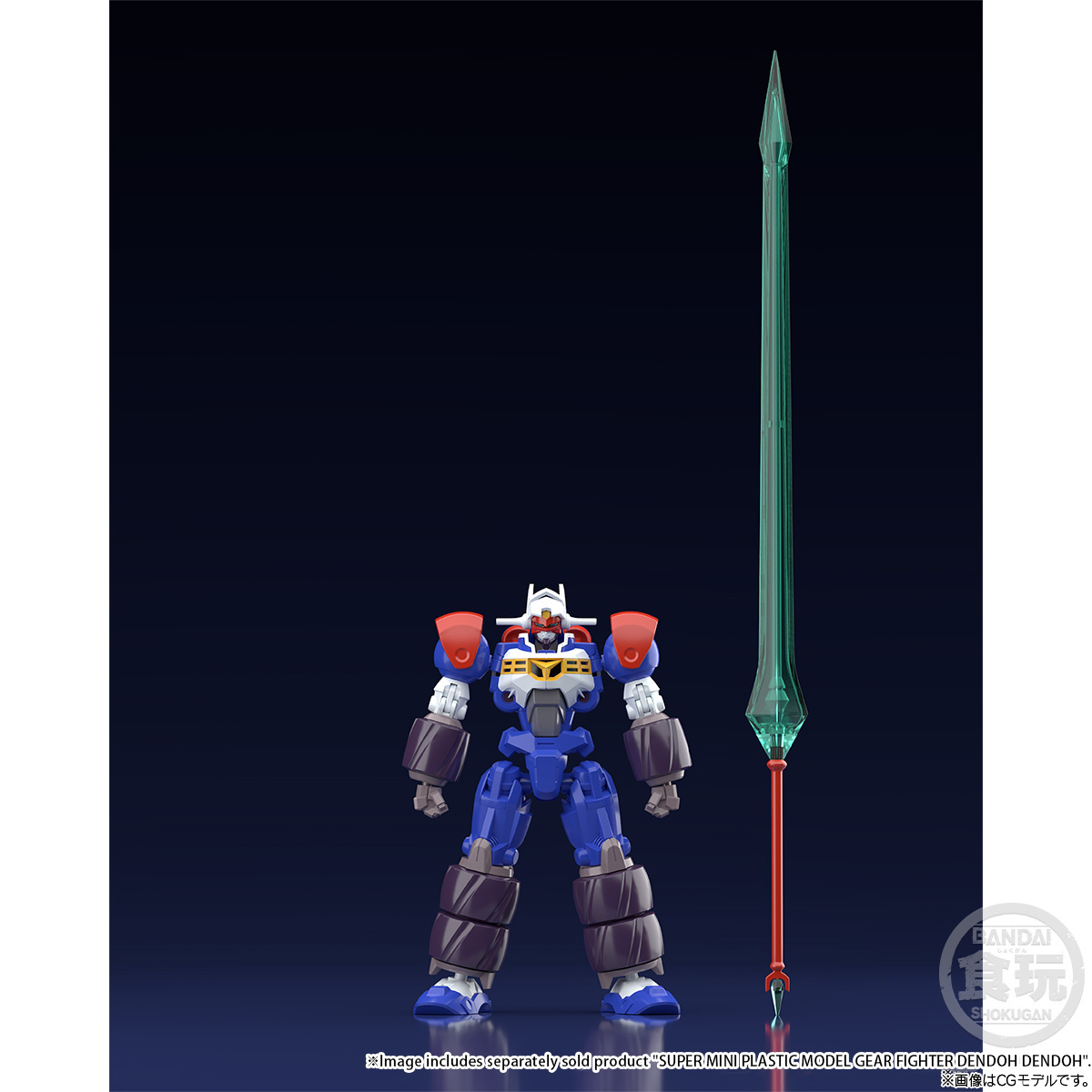 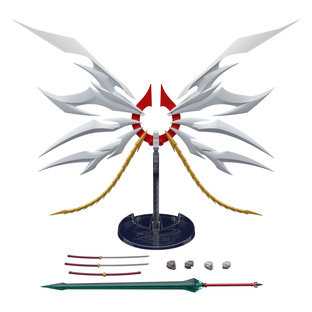 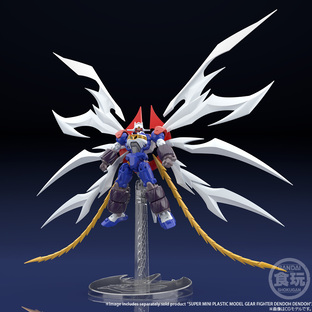 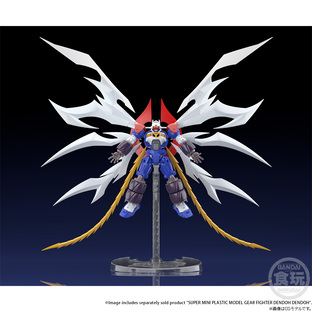 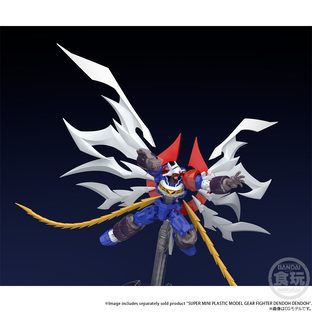 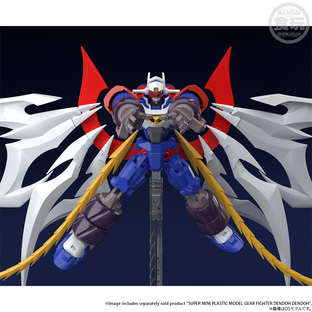 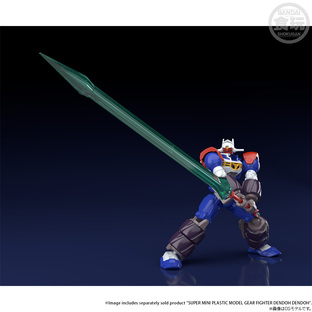 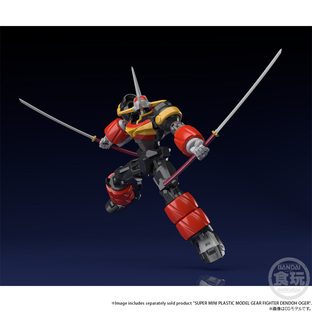 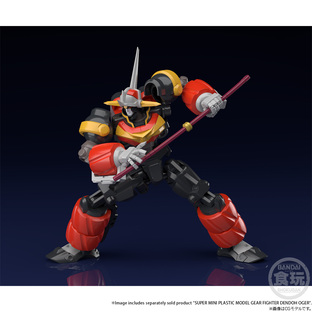 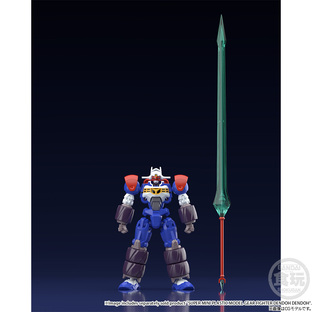 Pre-order period extends to 21 Mar 2021.
Thank you for your attention.

In SUPER MINIPLA GEAR FIGHTER DENDOH series, the option parts set, which can reproduce the final battle in final episode "Legend of the Star - And, the Start of a Day", is now released! The 2 forms of final Data Weapon "PHOENIX ALAE", the large wings form assembled to DENDOH and the double swords form assembled to OGER, are separately recorded. Moreover, "SWORD OF AKATSUKI", which is combined all the Data Weapons, is also included in the set!

※SUPER MINIPLA GEAR FIGHTER DENDOH and KNIGHER GEAR OGER are not included.
※Main body size refers to the size of PHOENIX ALAE (assembled to DENDOH). It may slightly vary due to the angle of wings.

※Package box is packing material only and no returns or exchanges unless product is demaged.