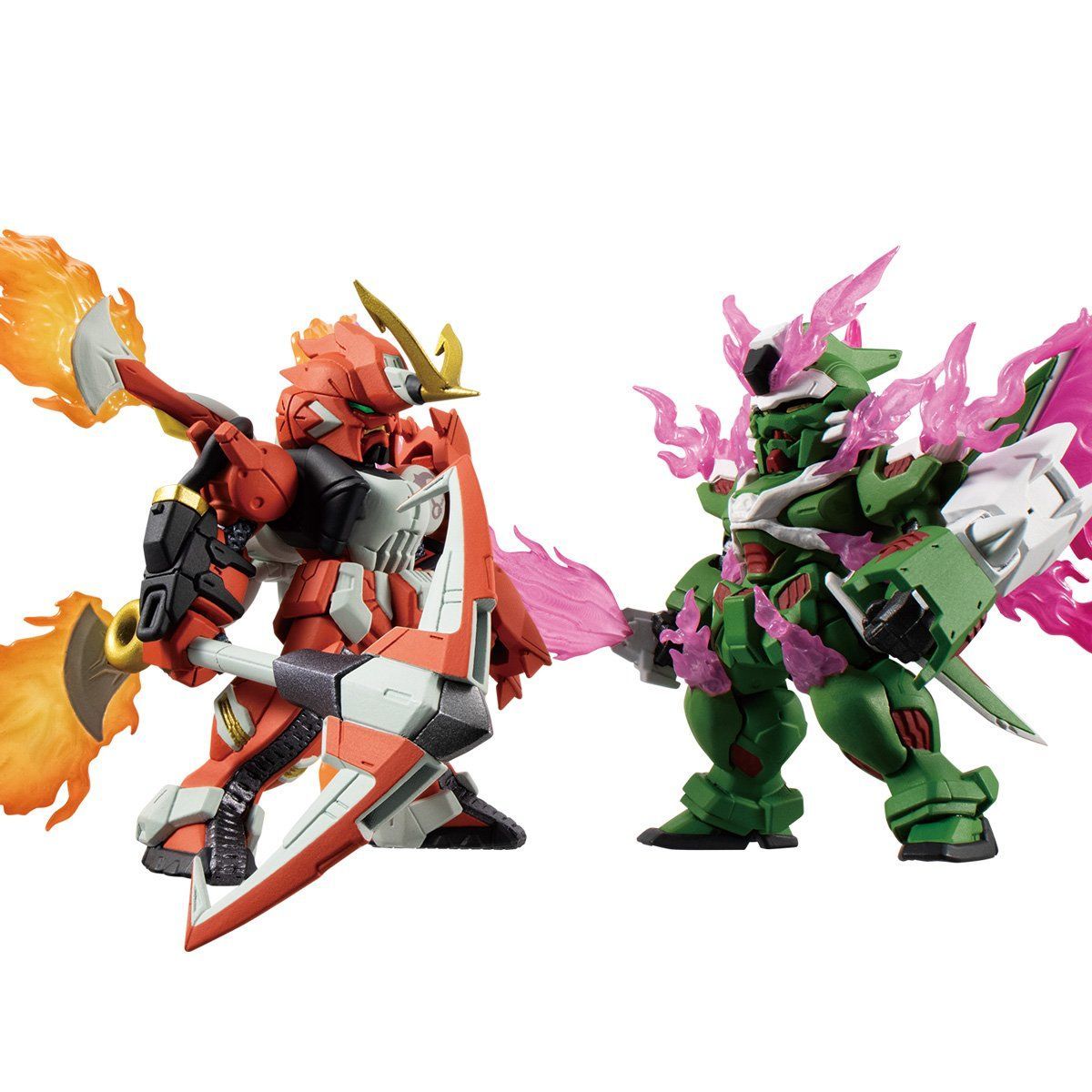 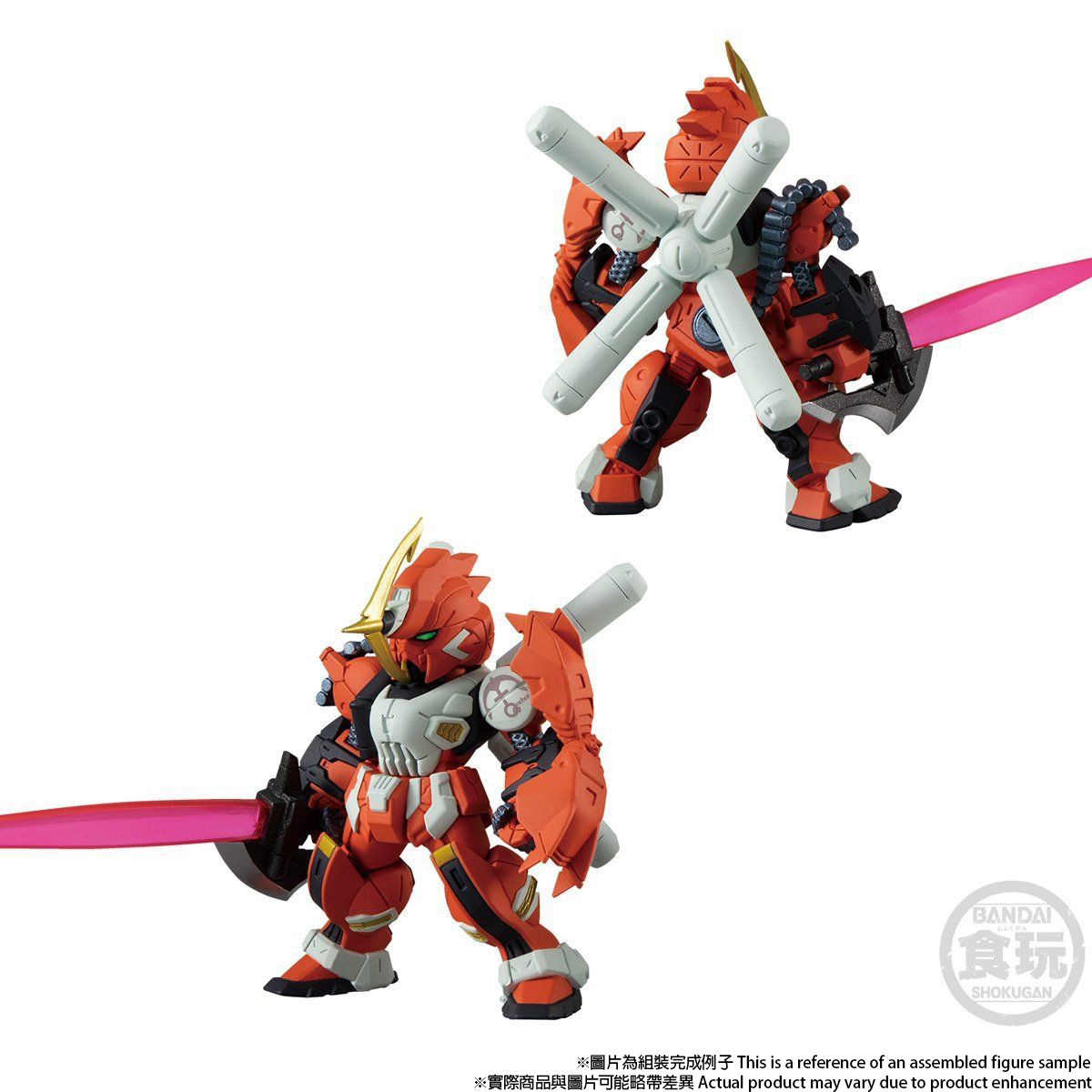 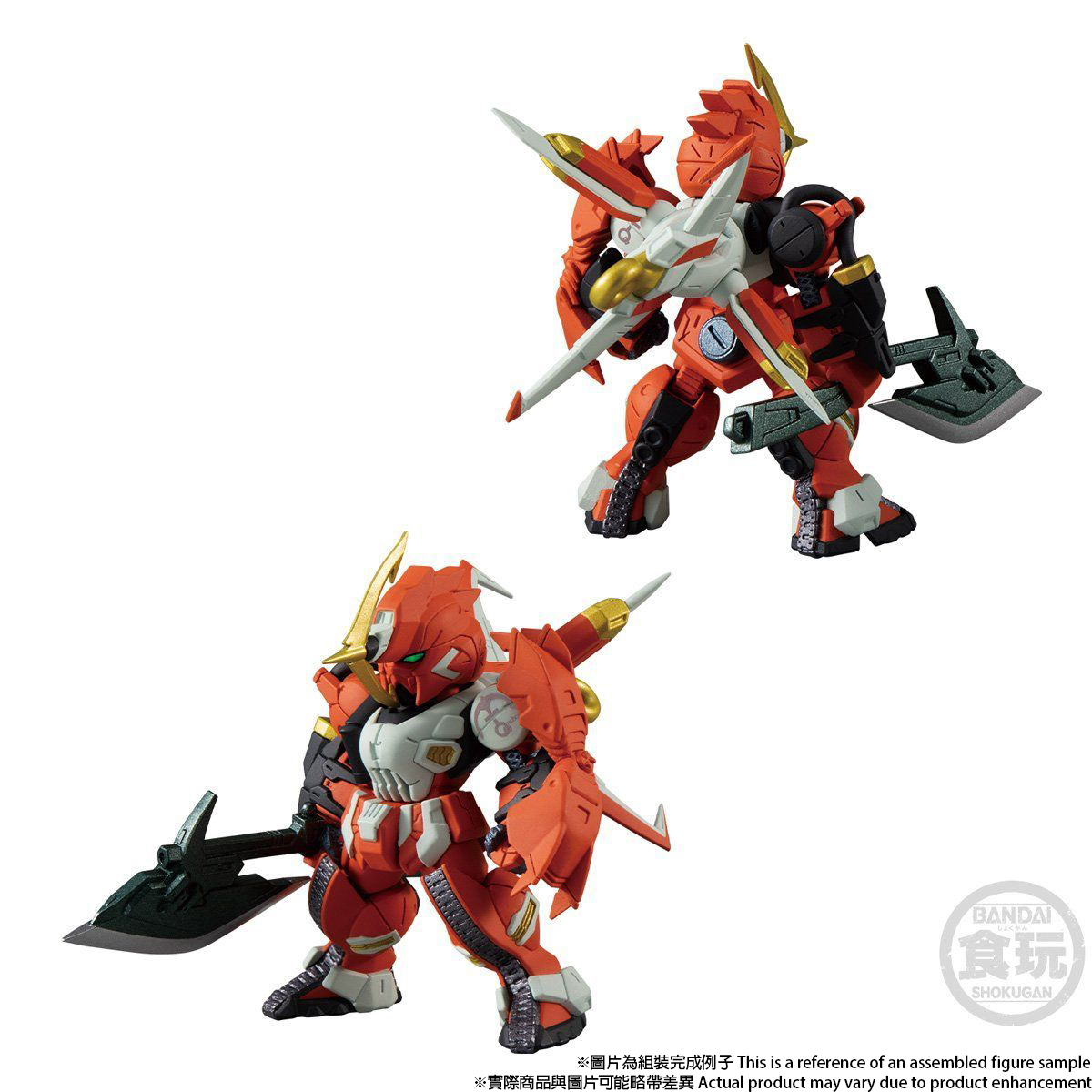 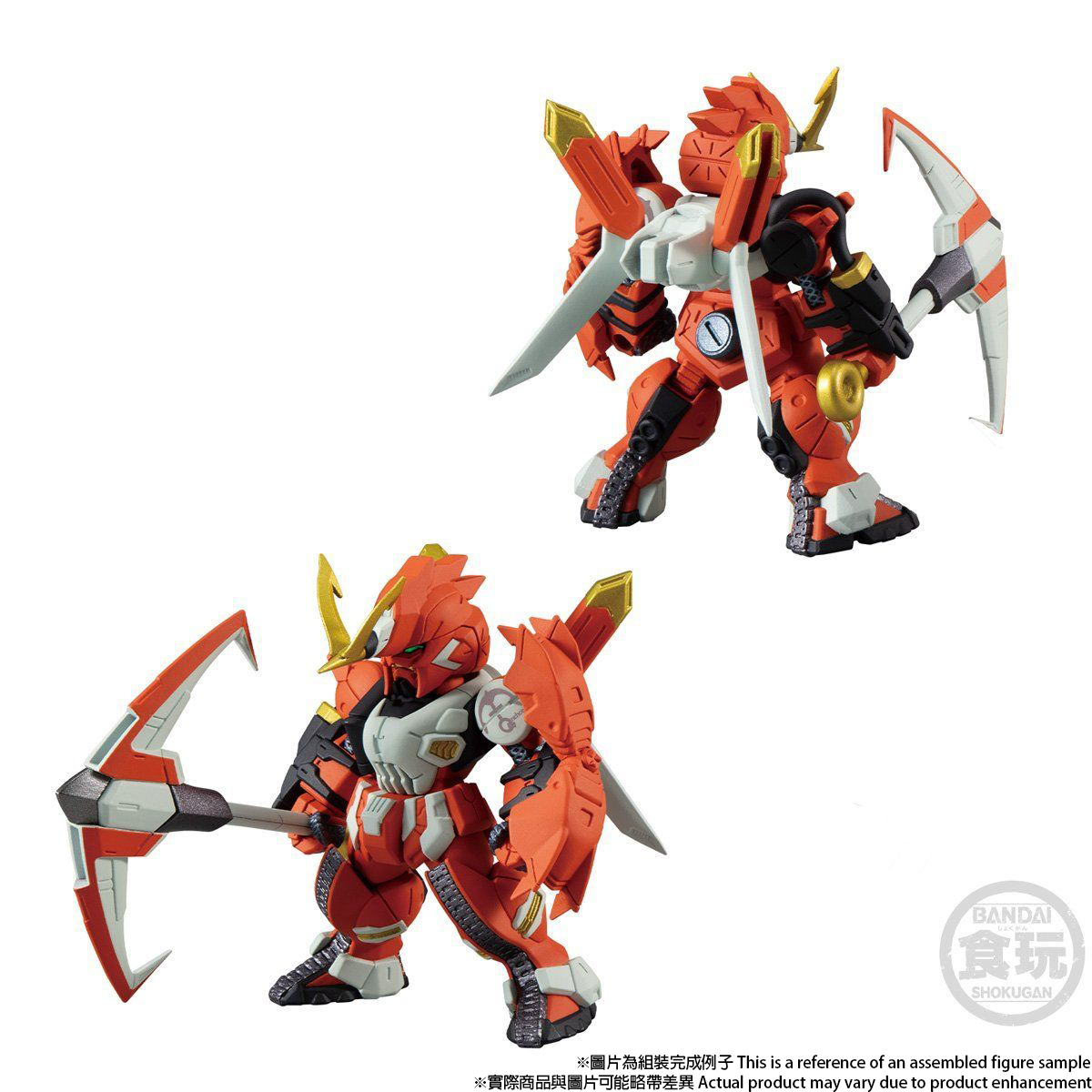 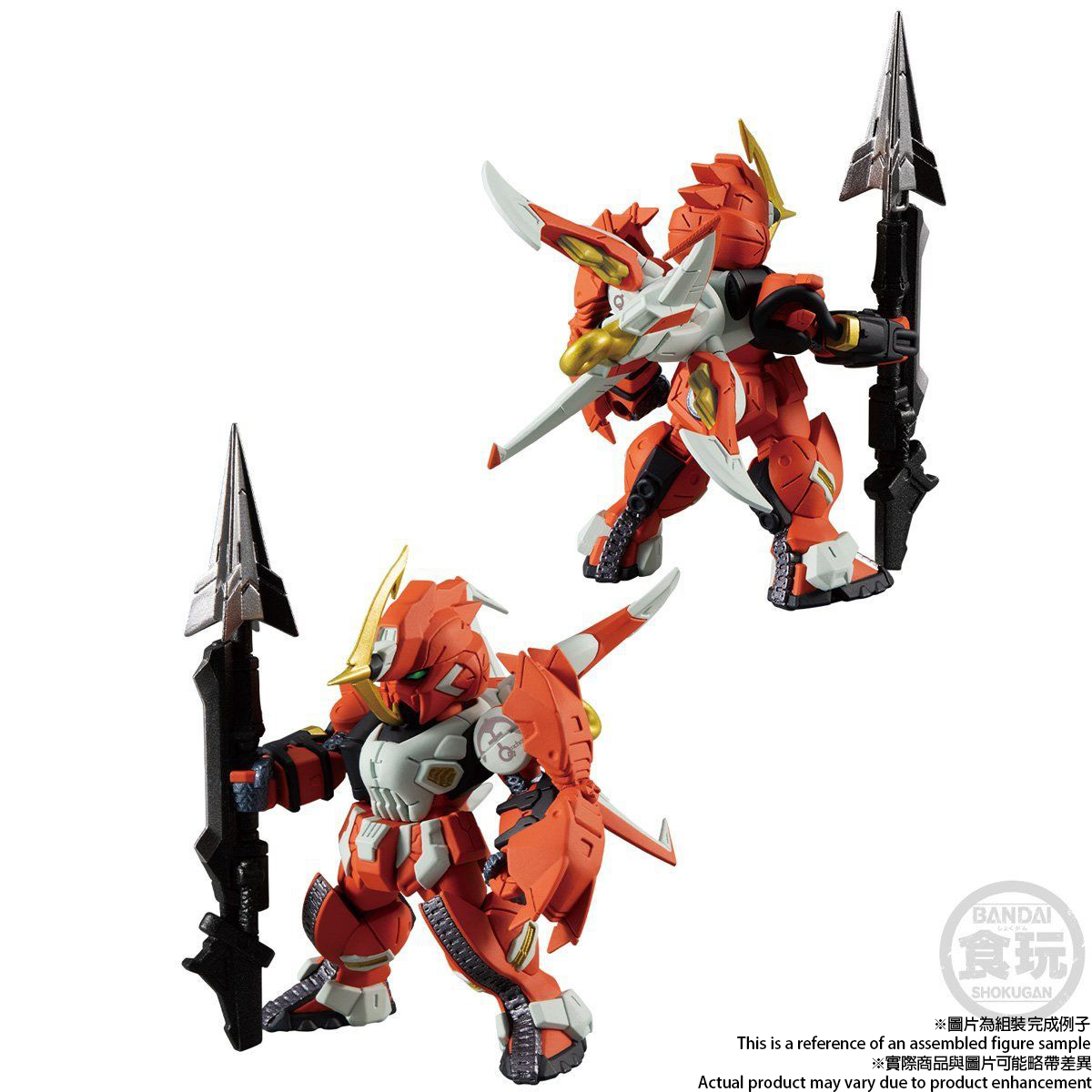 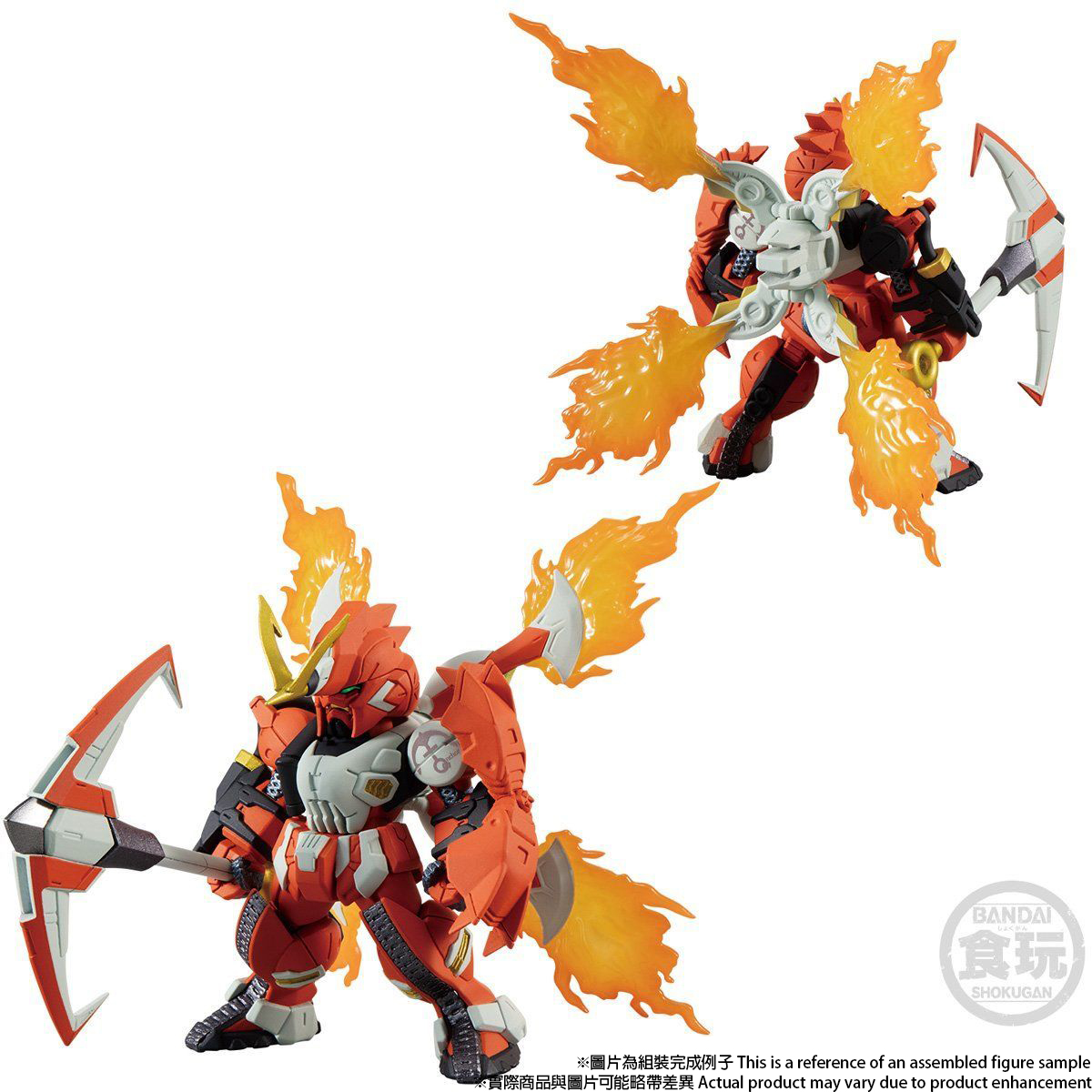 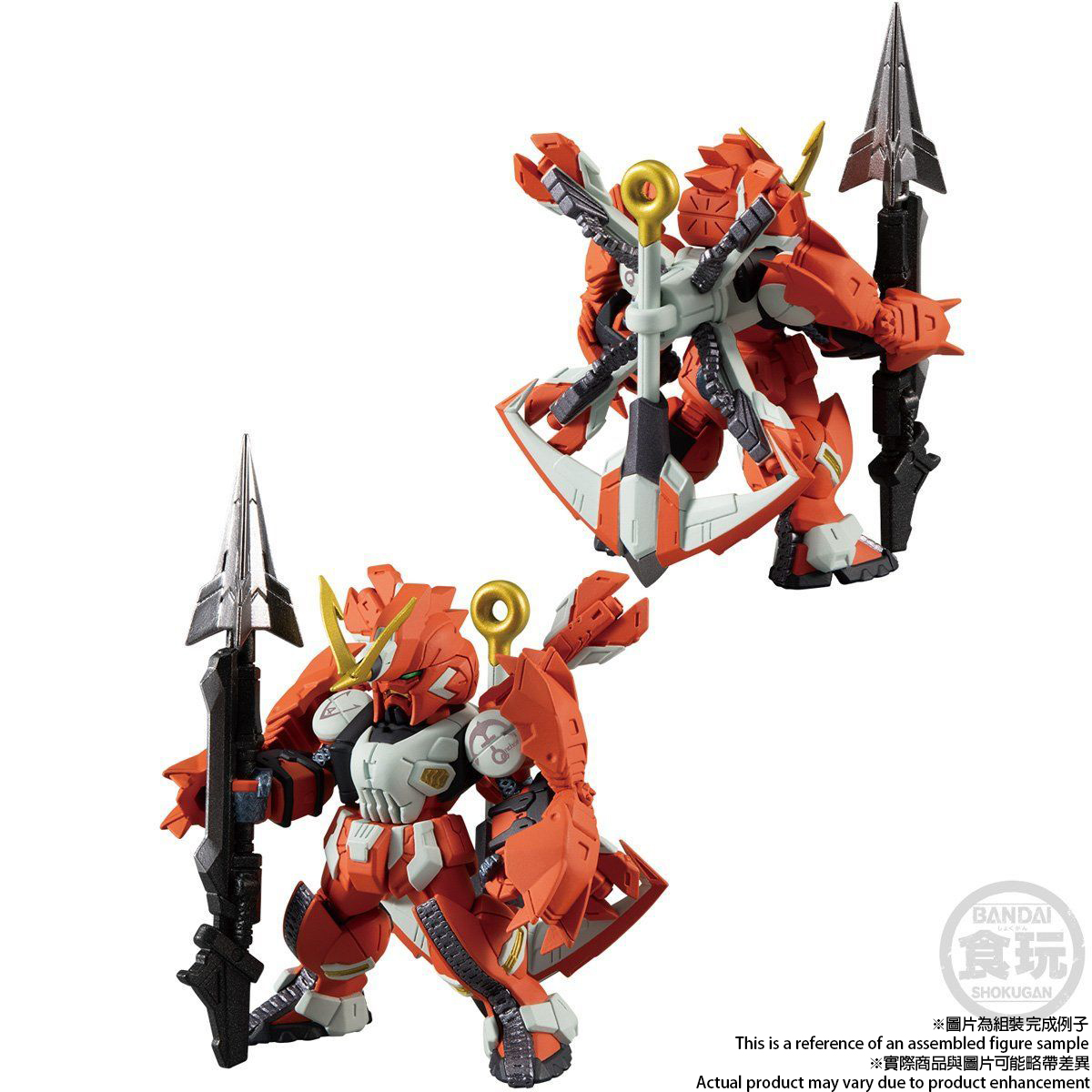 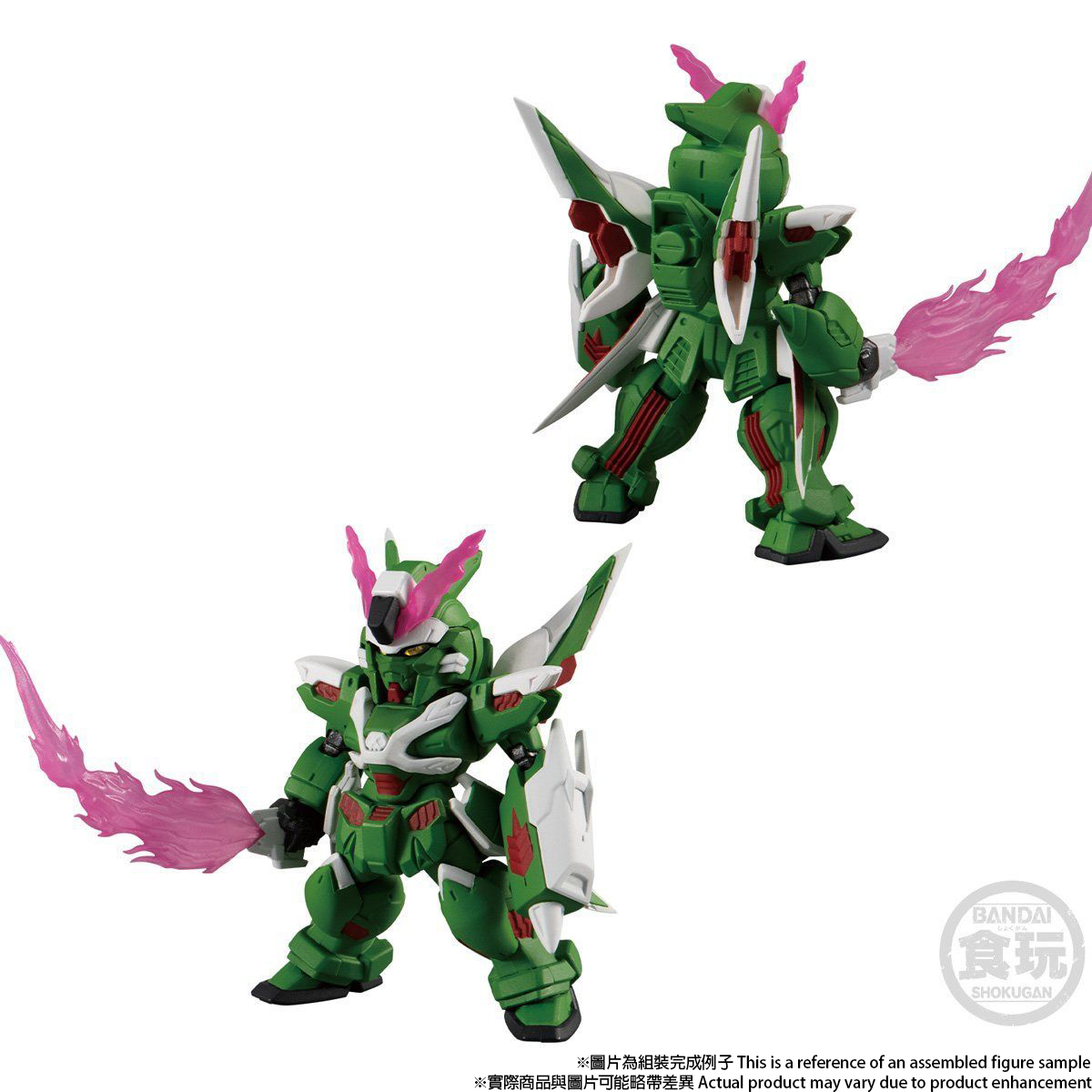 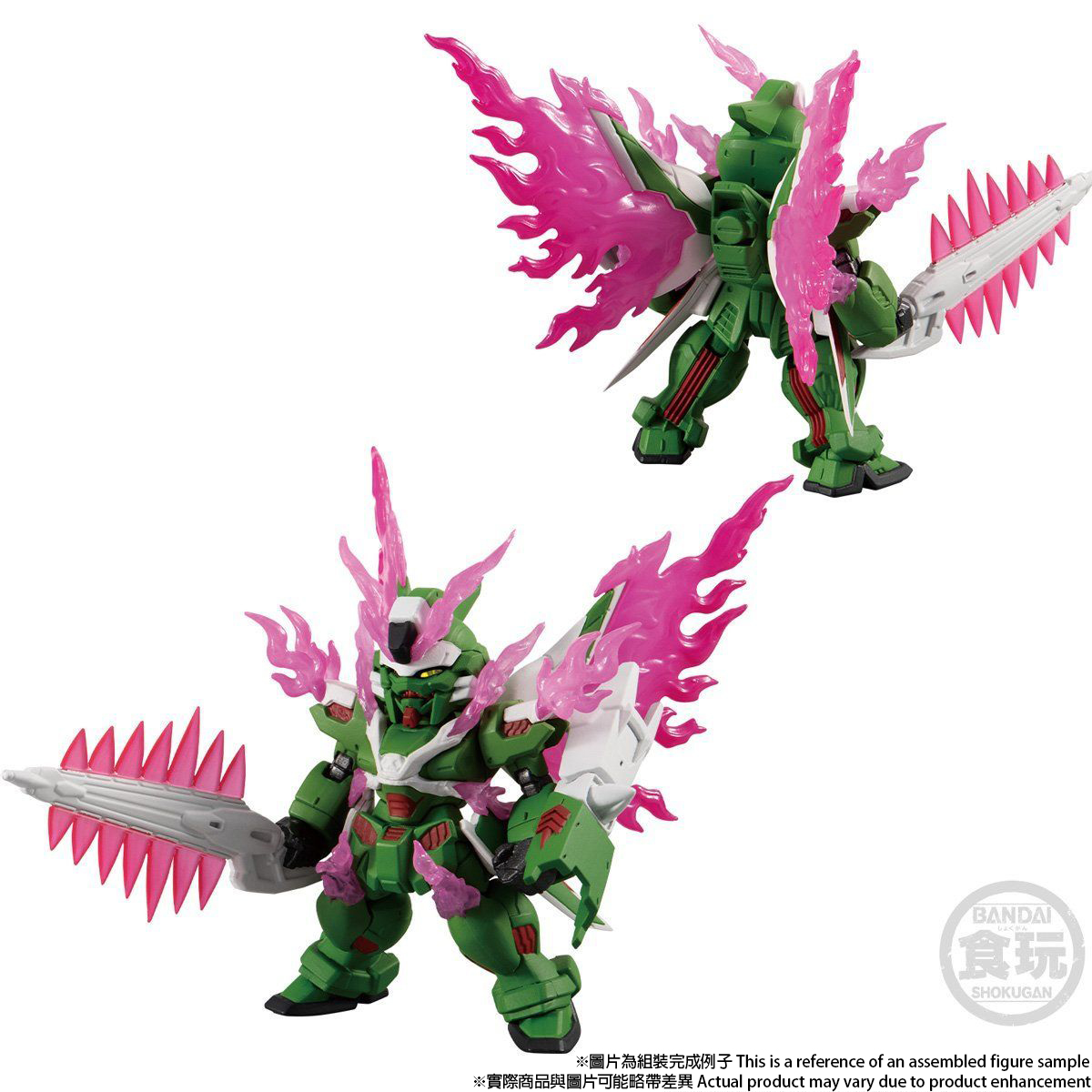 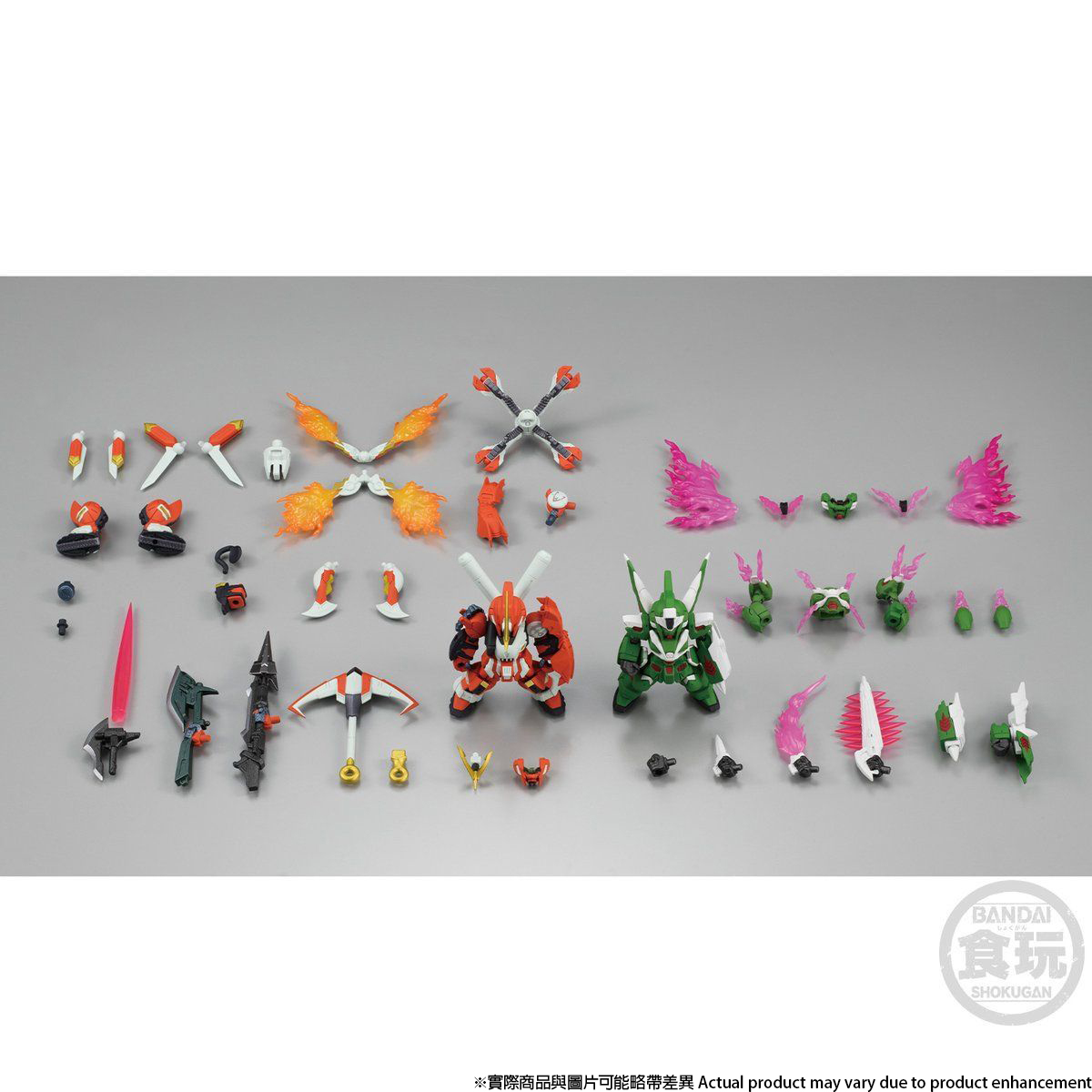 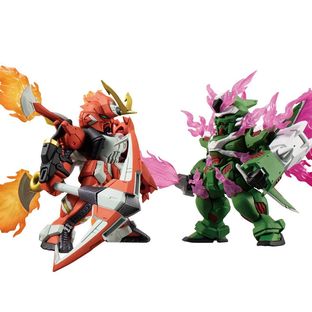 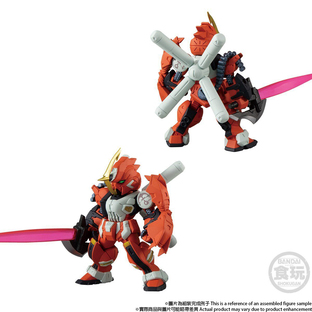 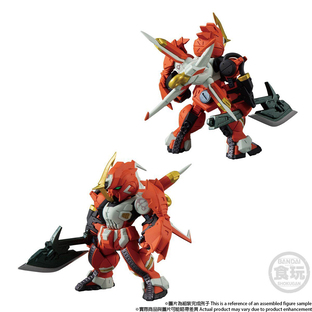 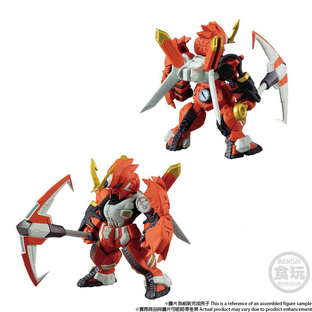 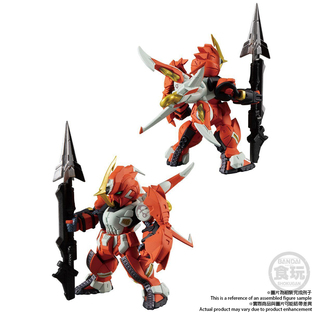 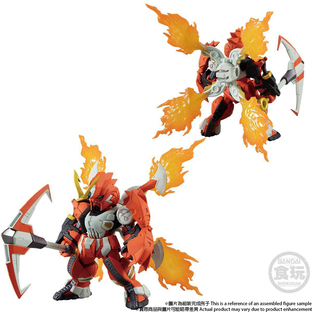 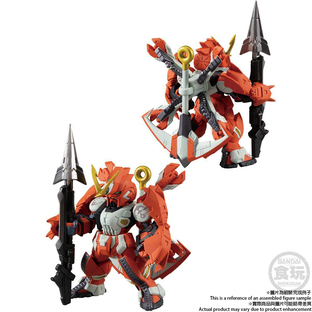 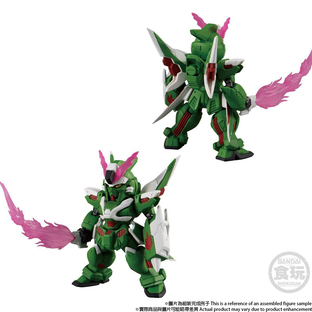 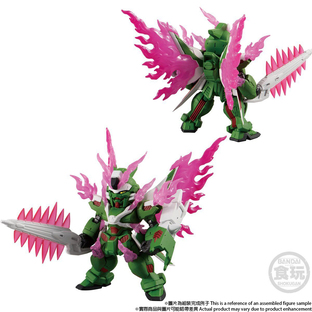 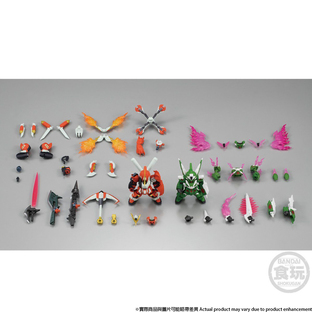 Due to production delay, the delivery month is postponed
from Dec 2021 to Jan 2022.

Please check the detailed information which have been sent
to your email registered on PREMIUM BANDAI.
Sorry for any inconvenience caused.
Thank you for your attention. 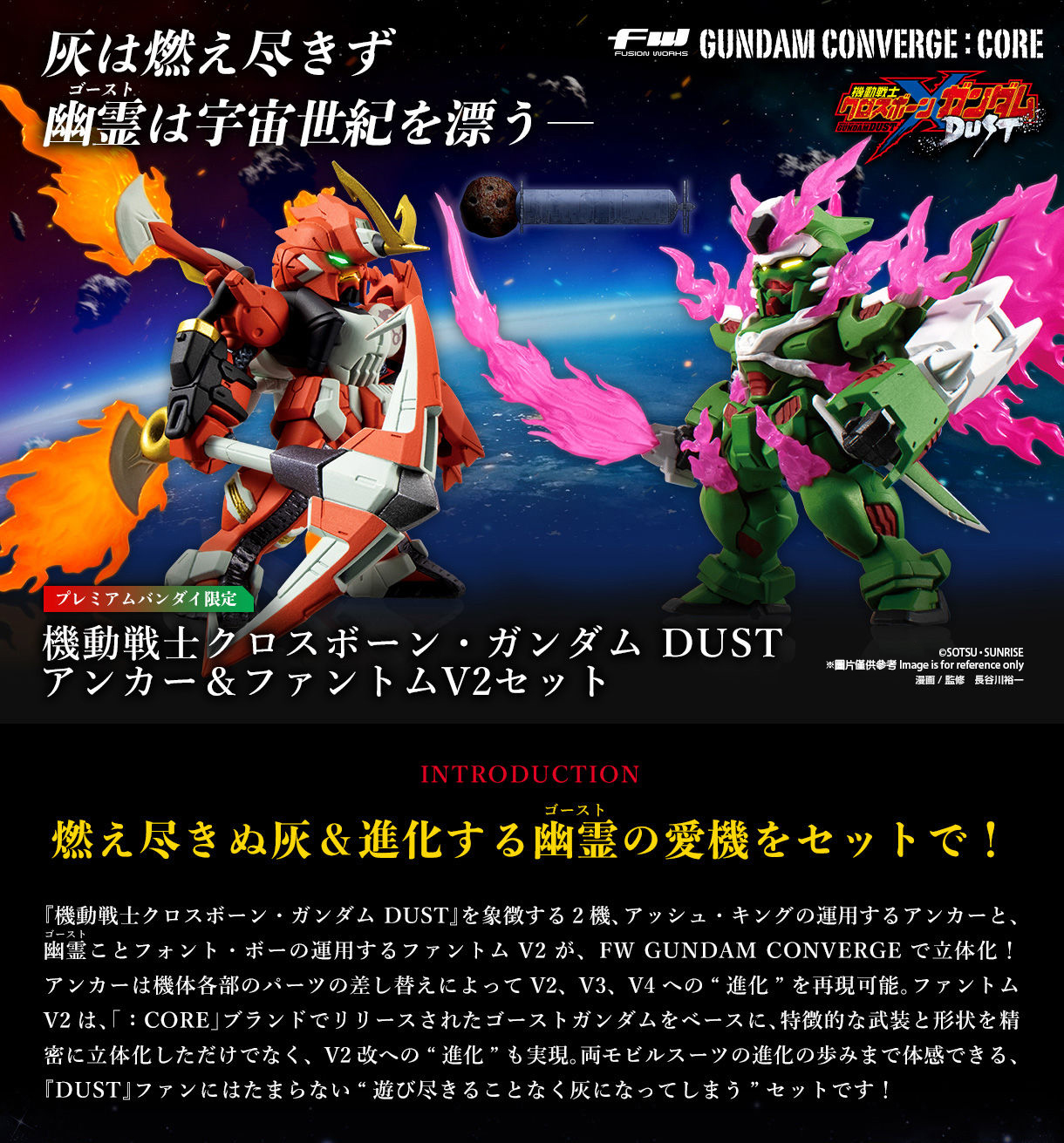 ※Package box is packing material only and no returns or exchanges unless product is damaged.