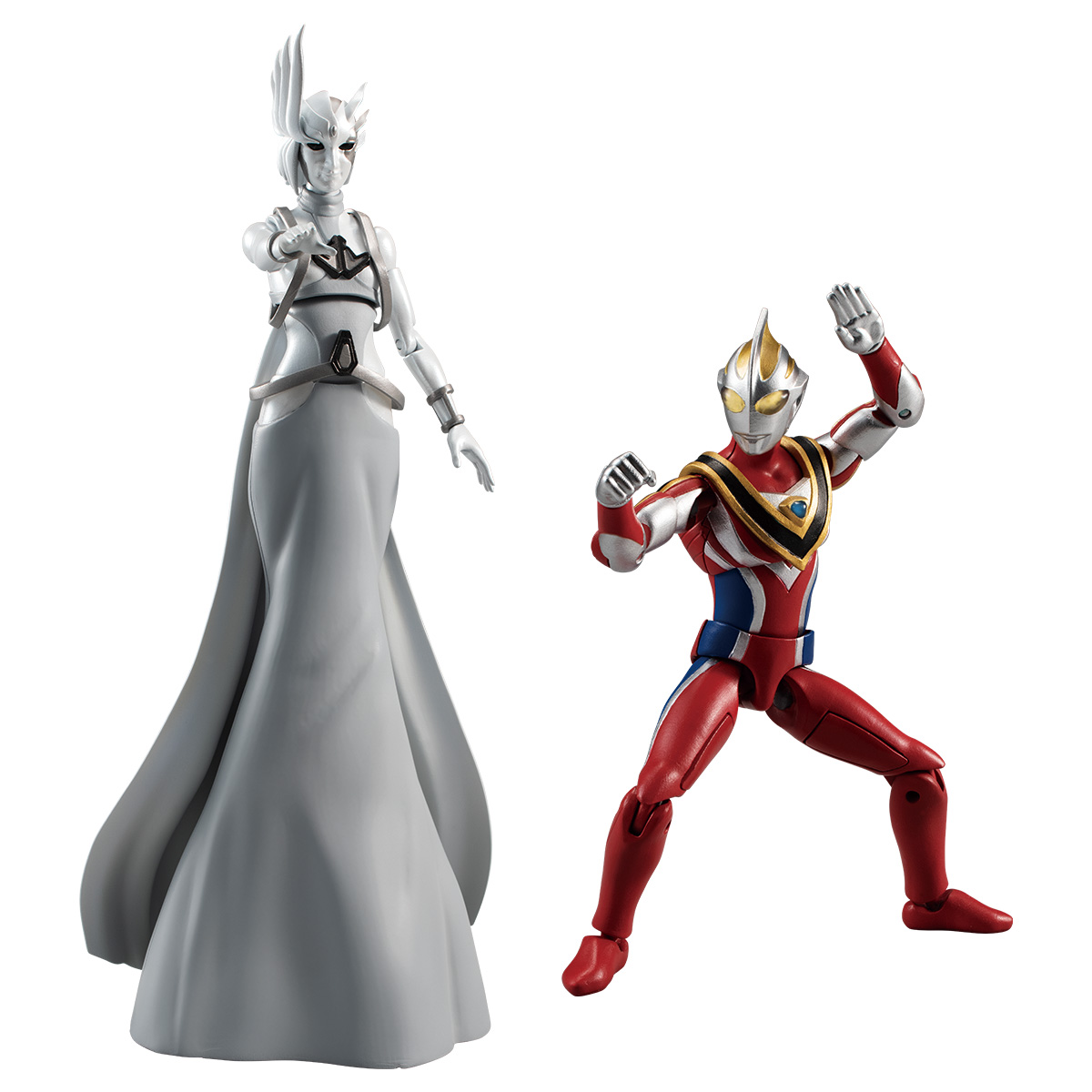 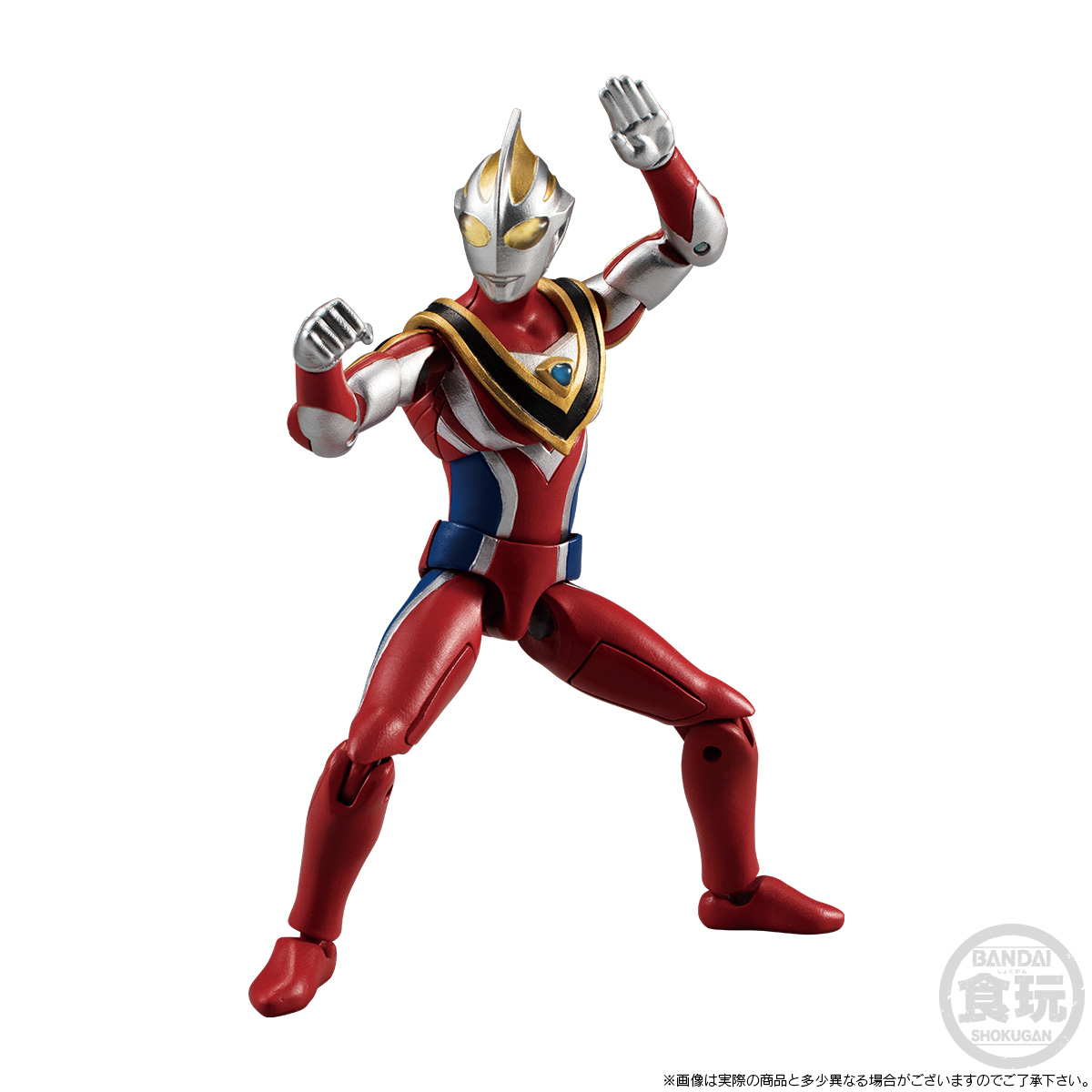 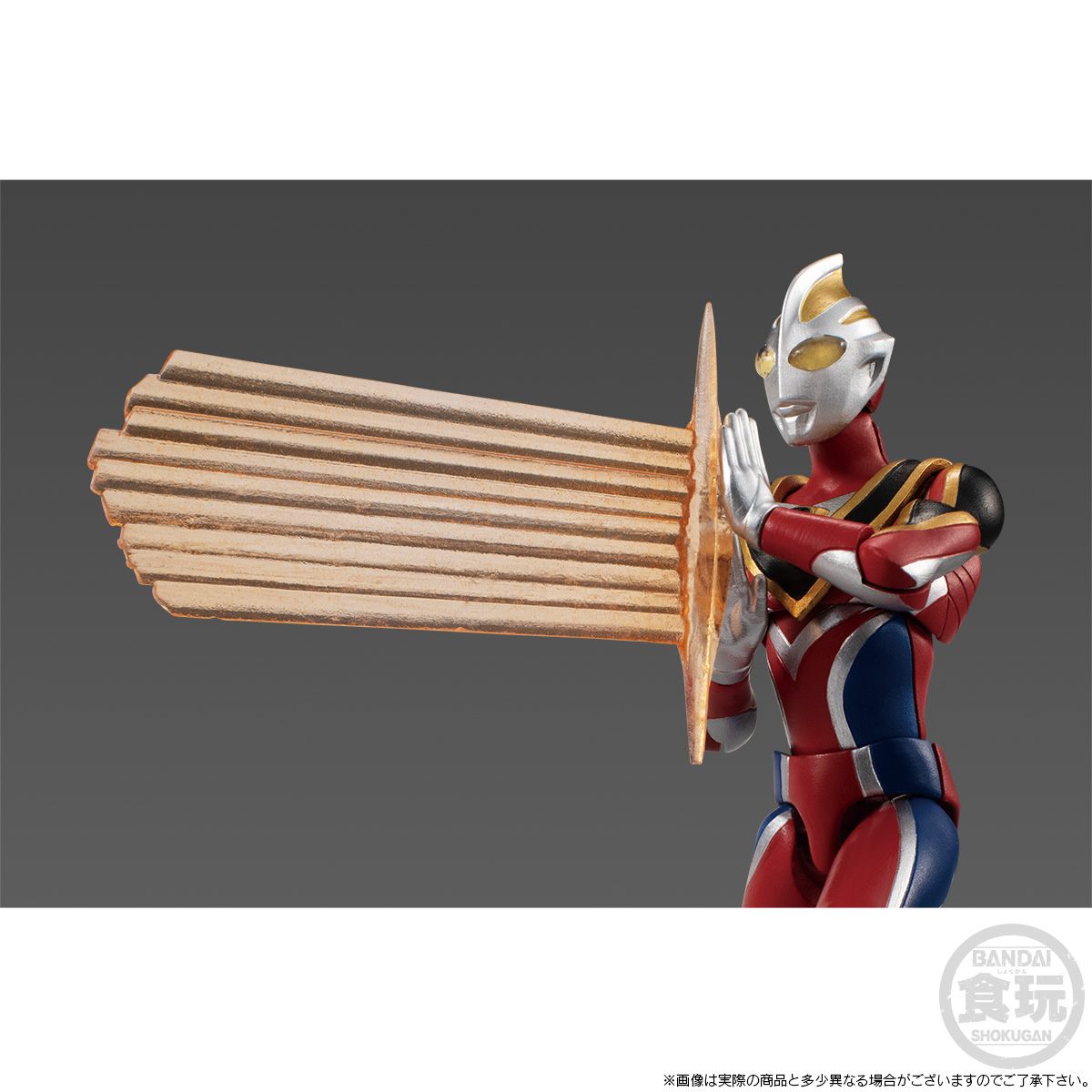 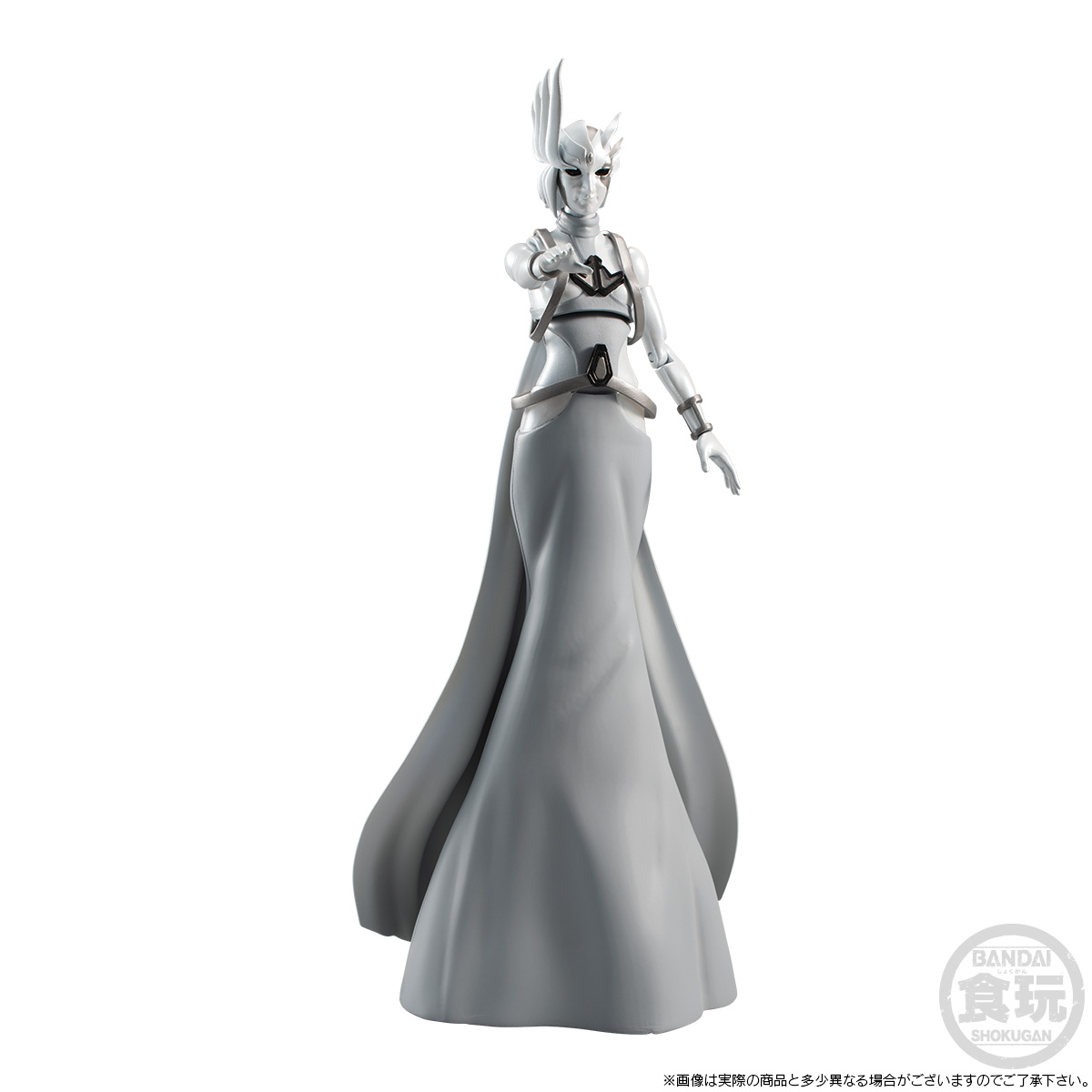 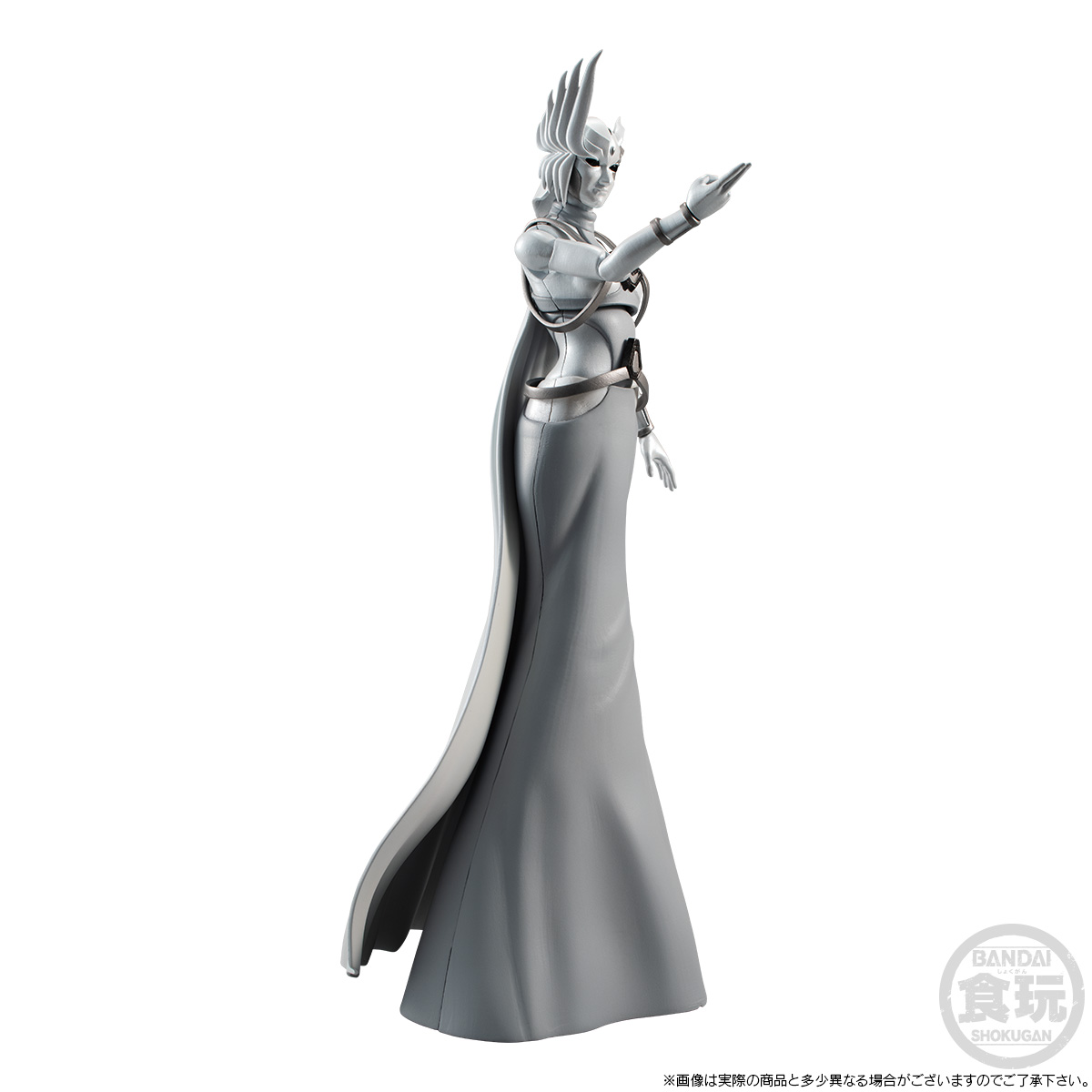 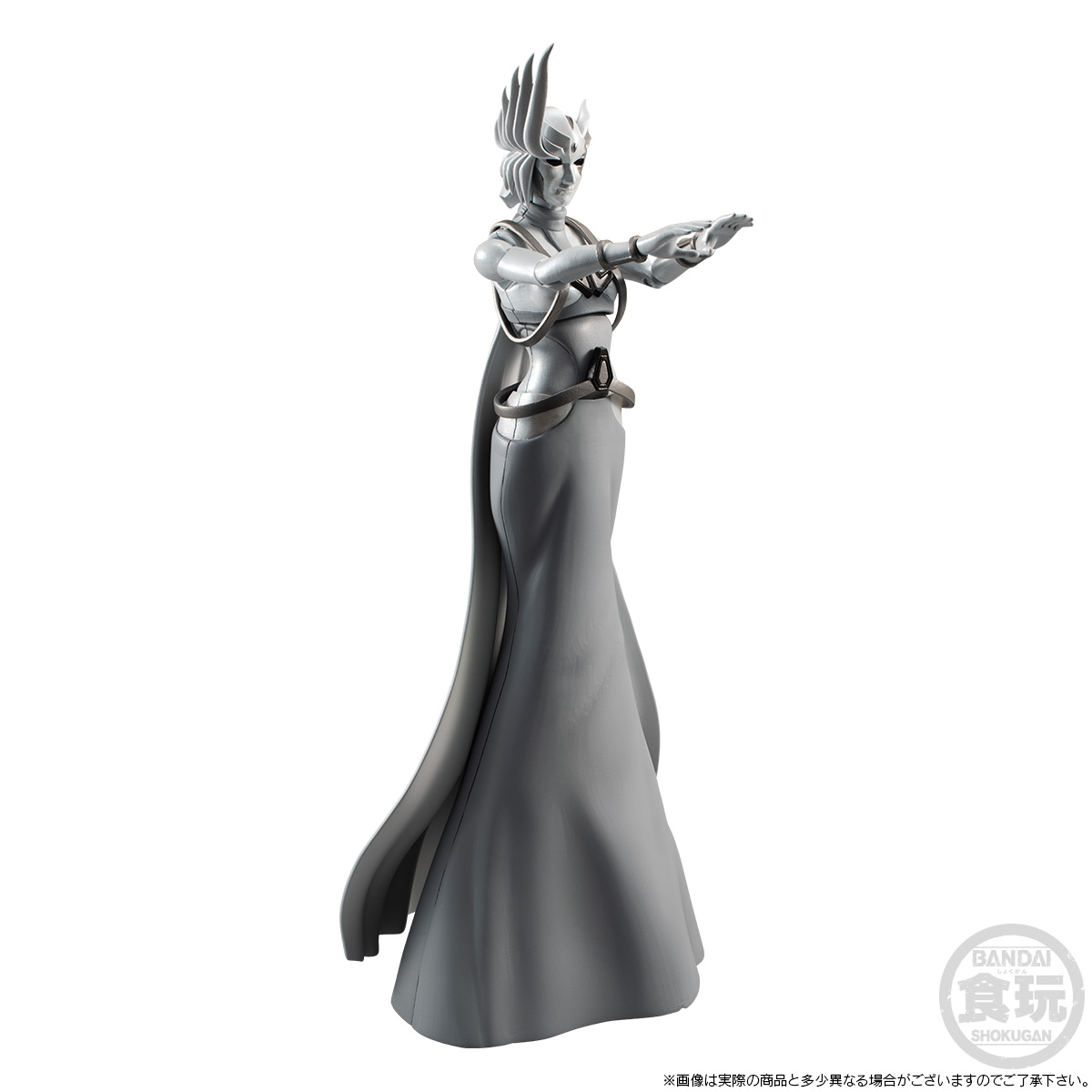 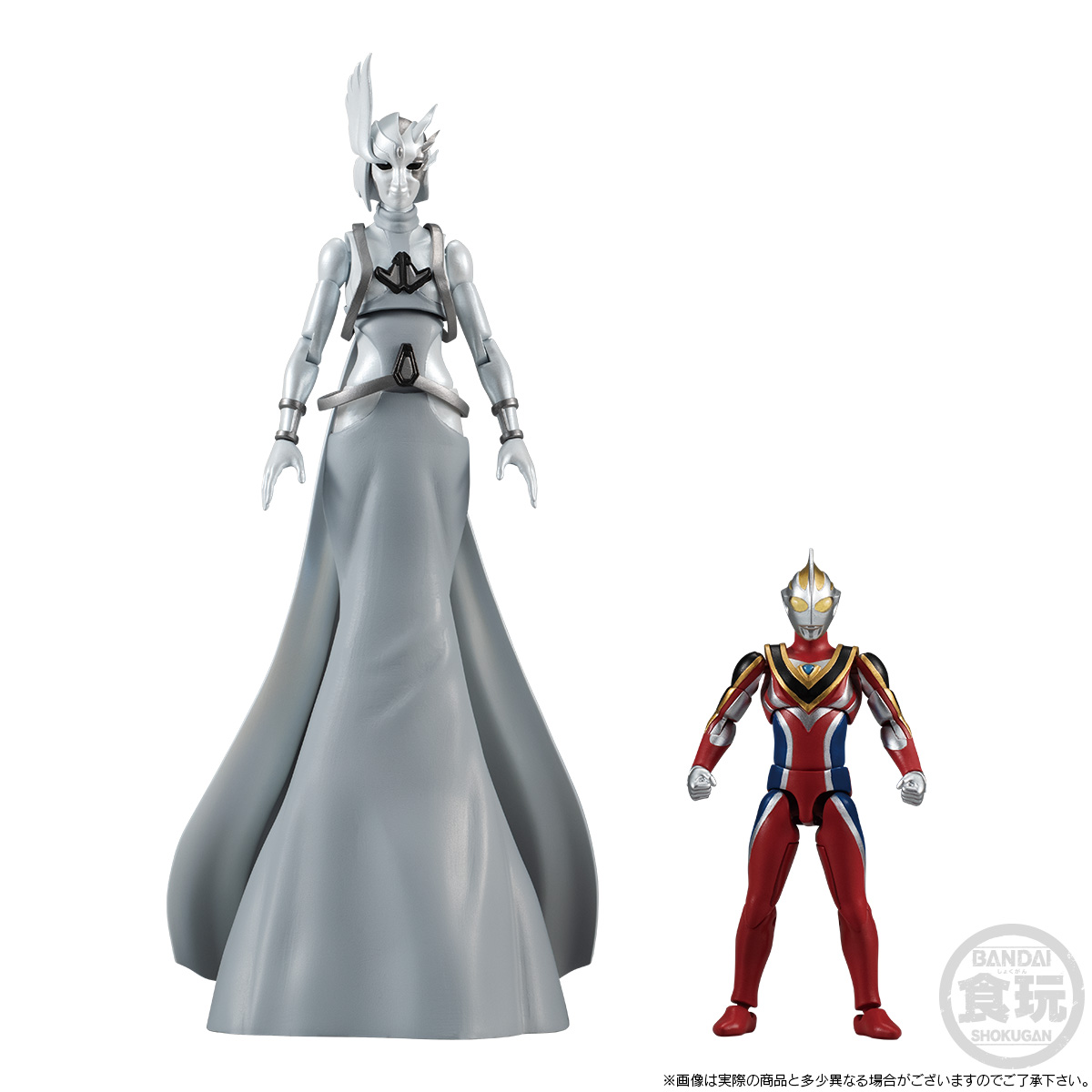 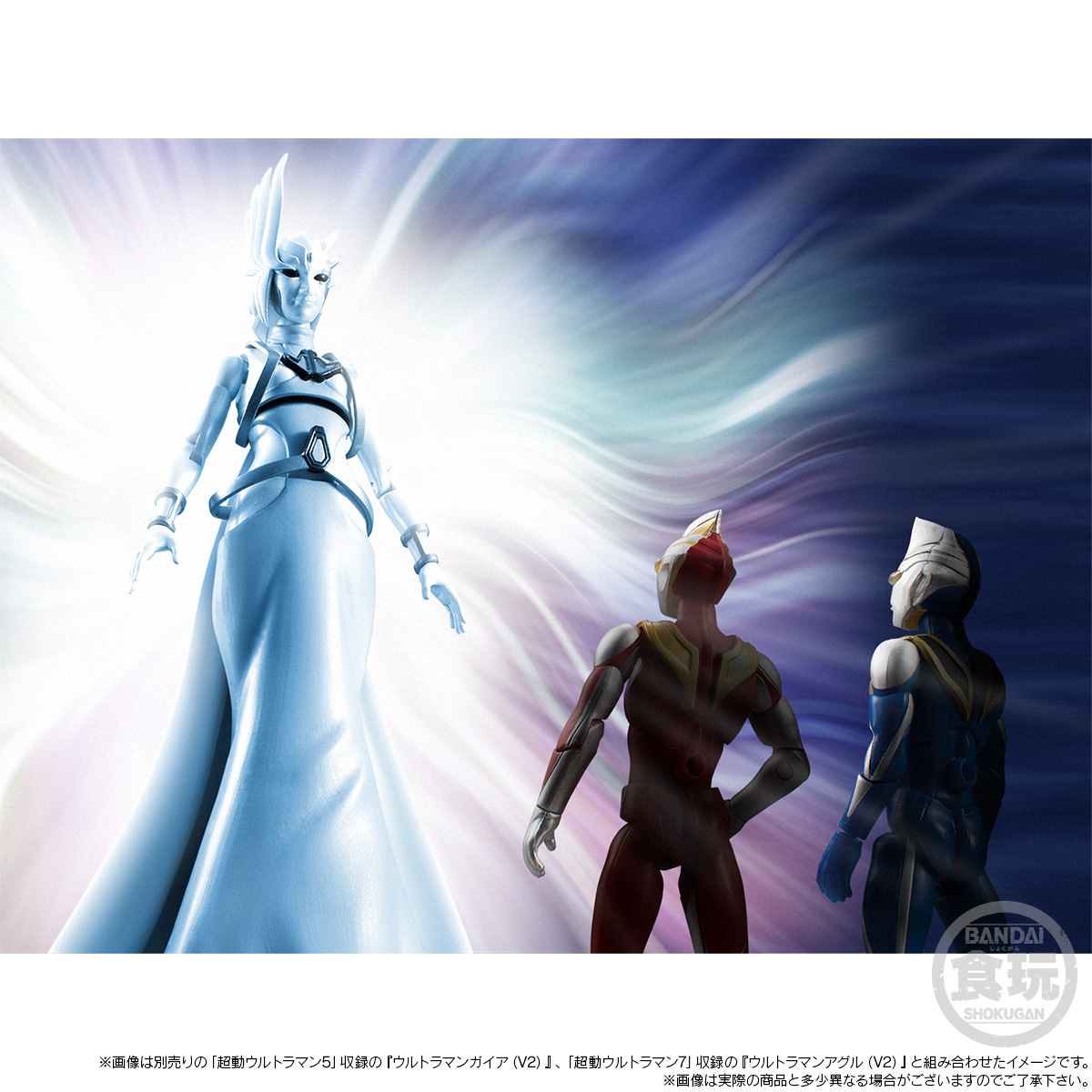 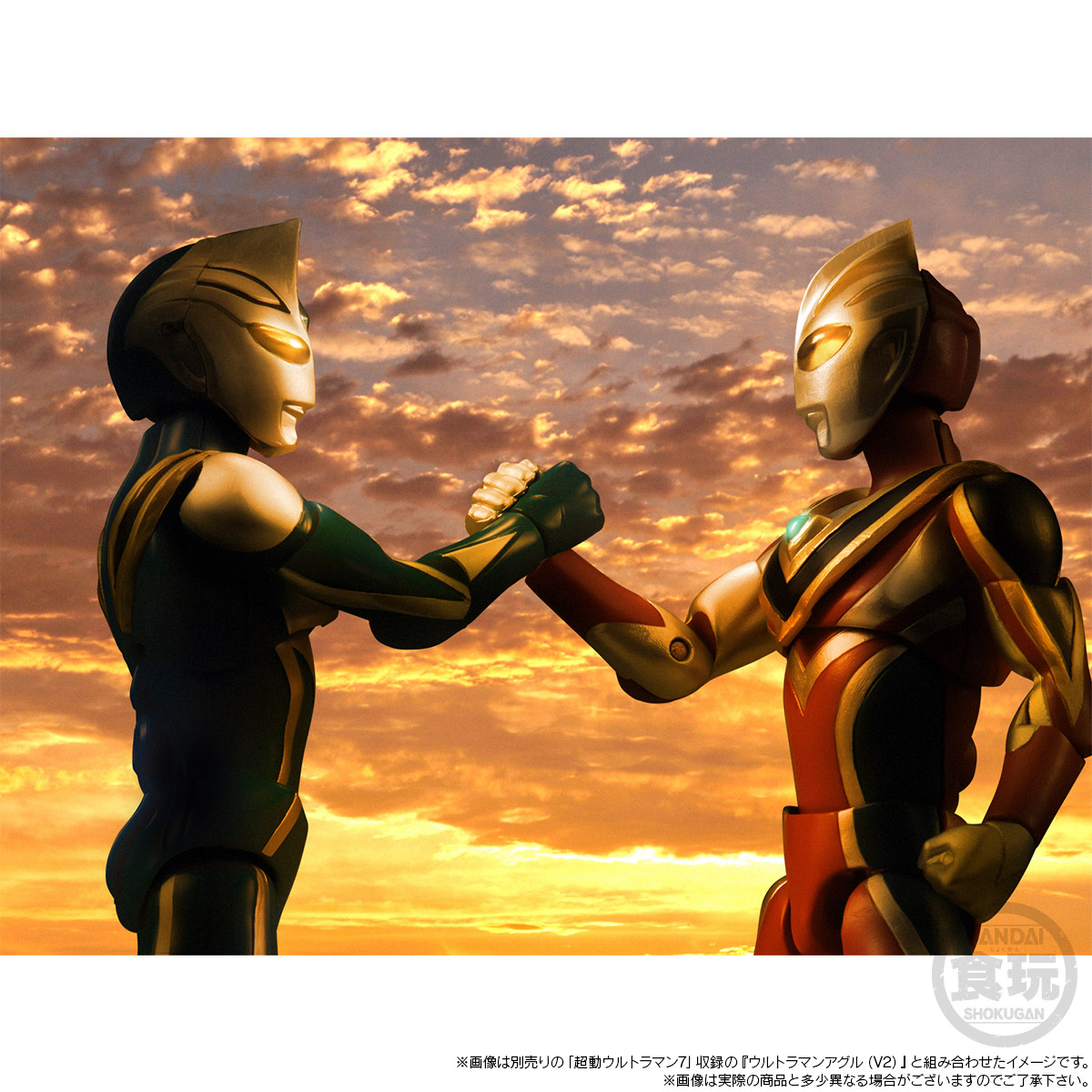 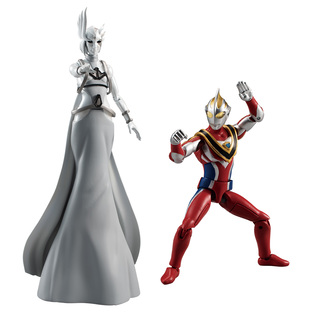 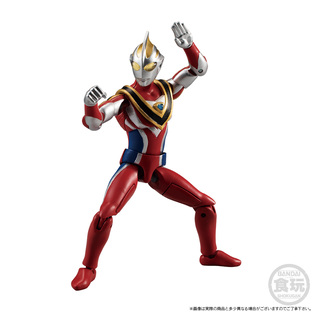 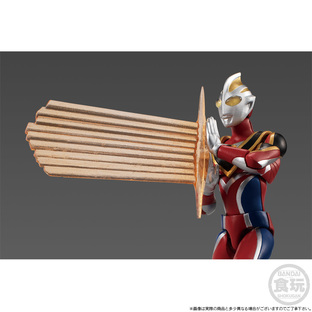 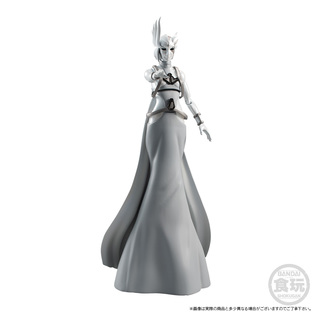 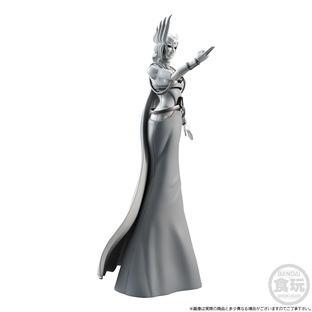 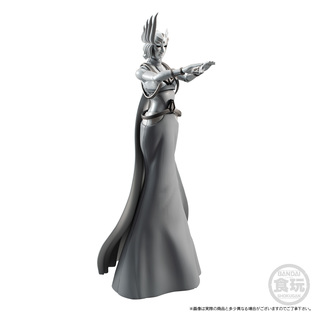 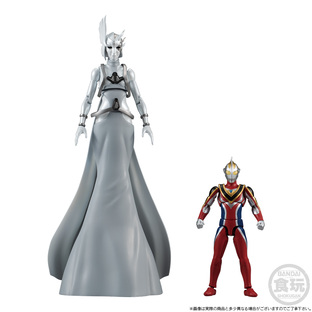 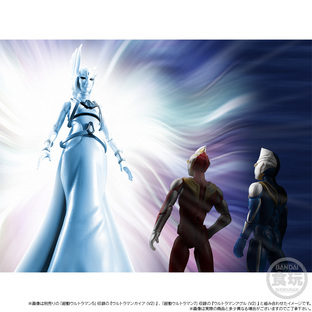 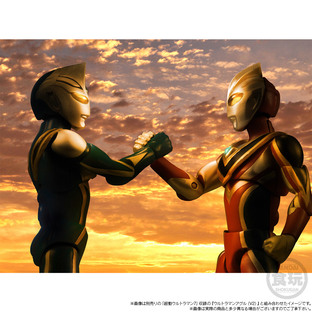 A Premium Bandai limited set to show the outlook of the "ULTRAMAN GAIA" world is now released!
"Zogu (First Form)", the final enemy in the TV drama, is presented in an approx. 20cm big size! The ultimate form of ULTRAMAN GAIA, "Supreme Version", used a new molding to produce to show its signitured massive body! Let's play with ULTRAMAN AGUL(V2) in "CHODO ULTRAMAN 7" (separately sold) and reproduce the scenes in the final battle!


※Products not included in this set are separately sold