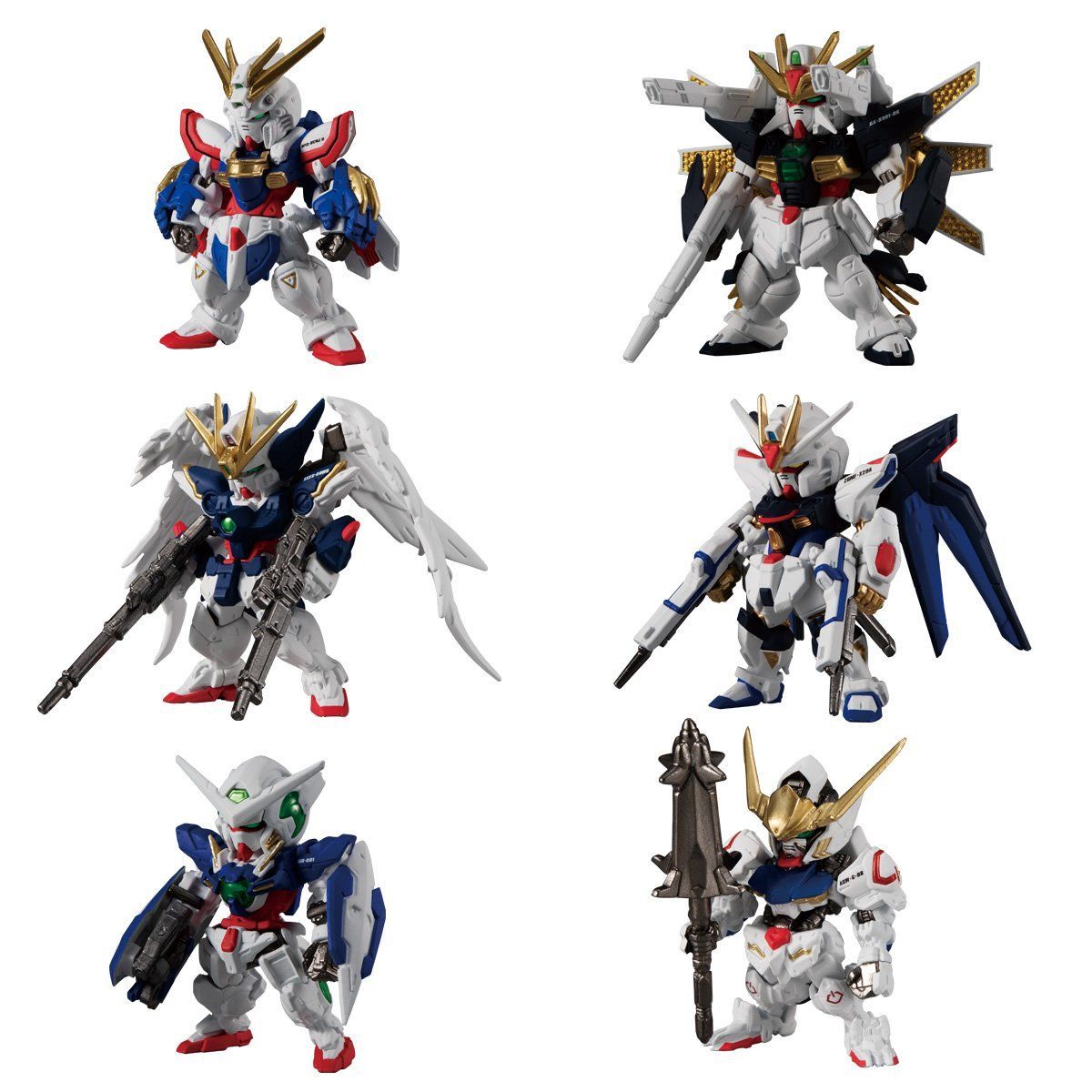 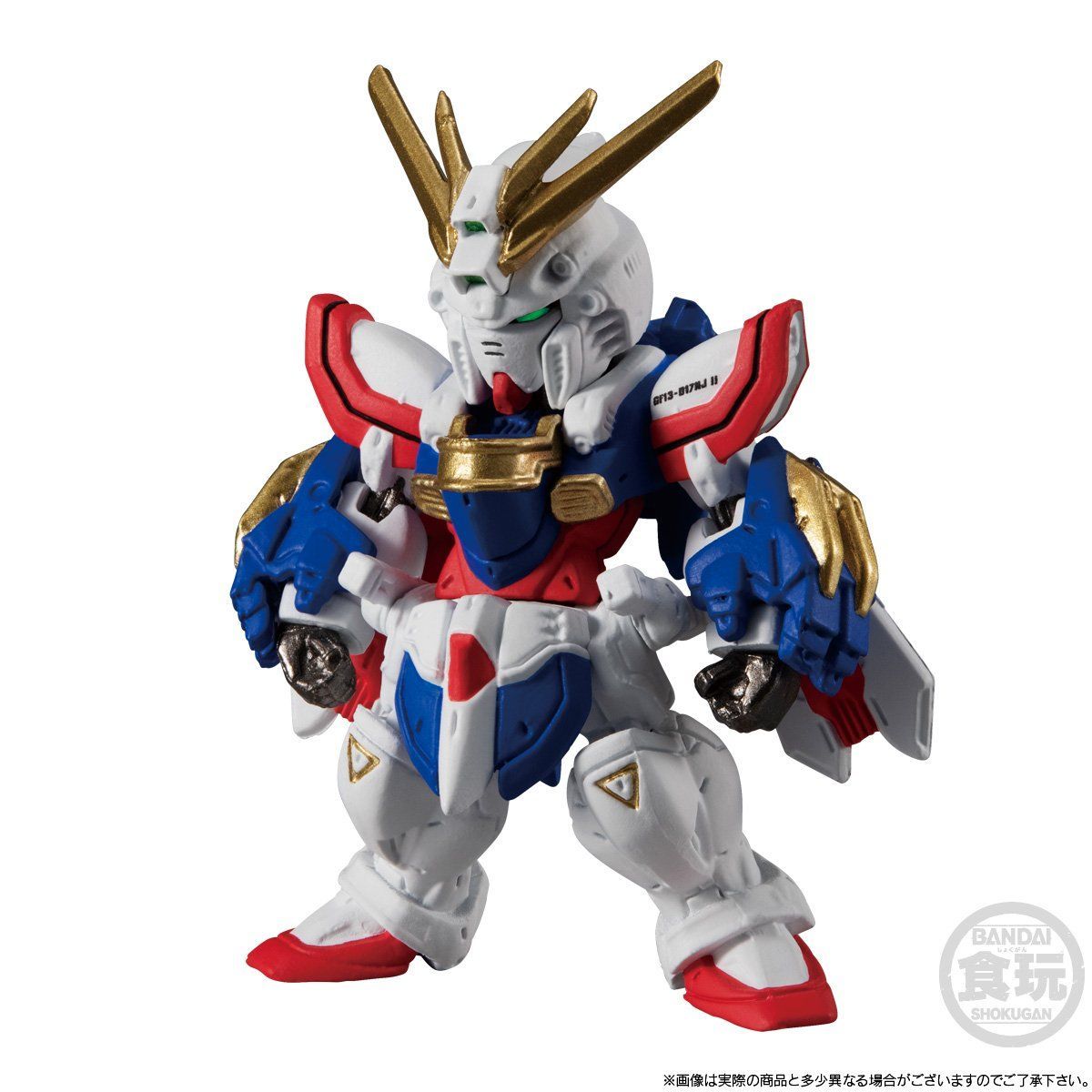 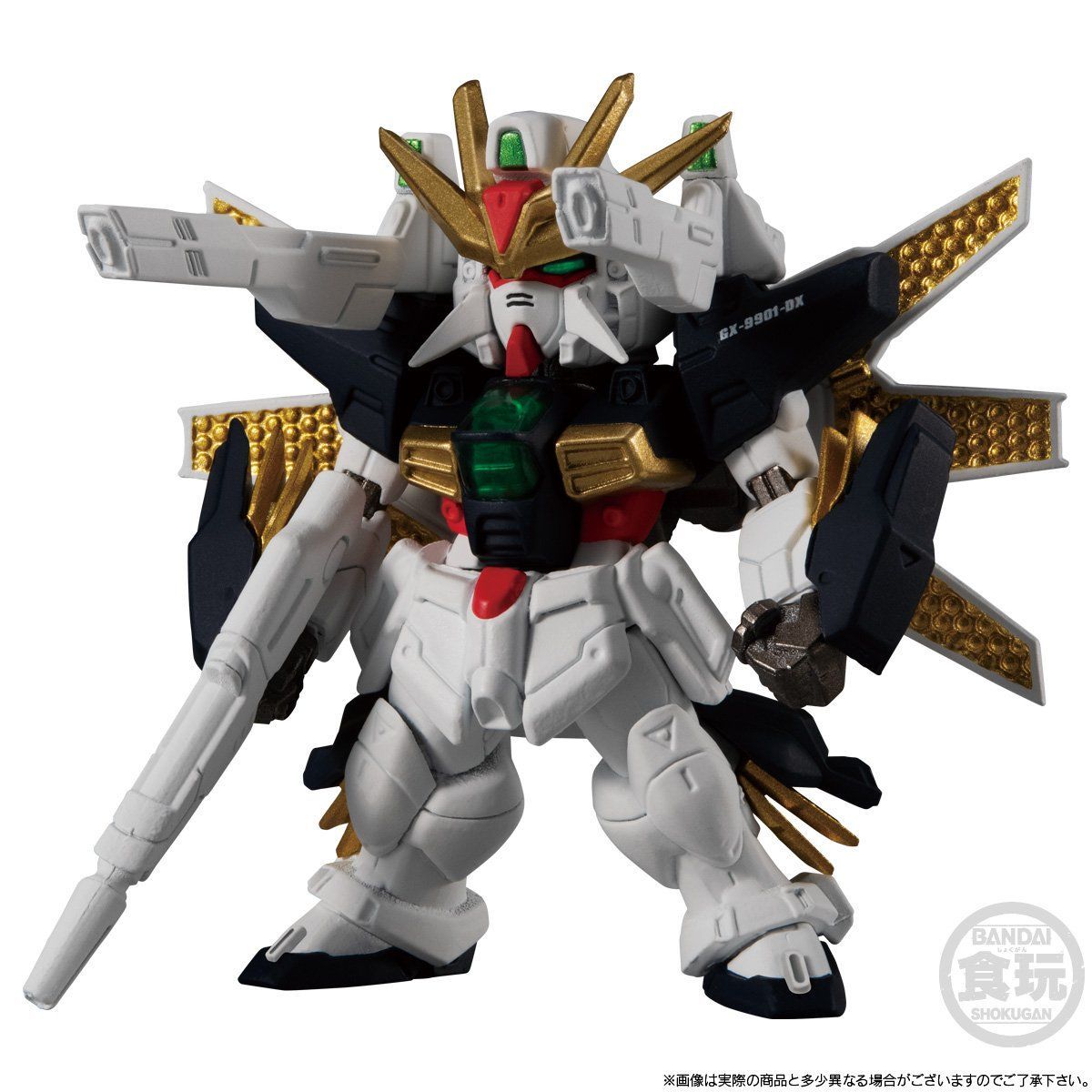 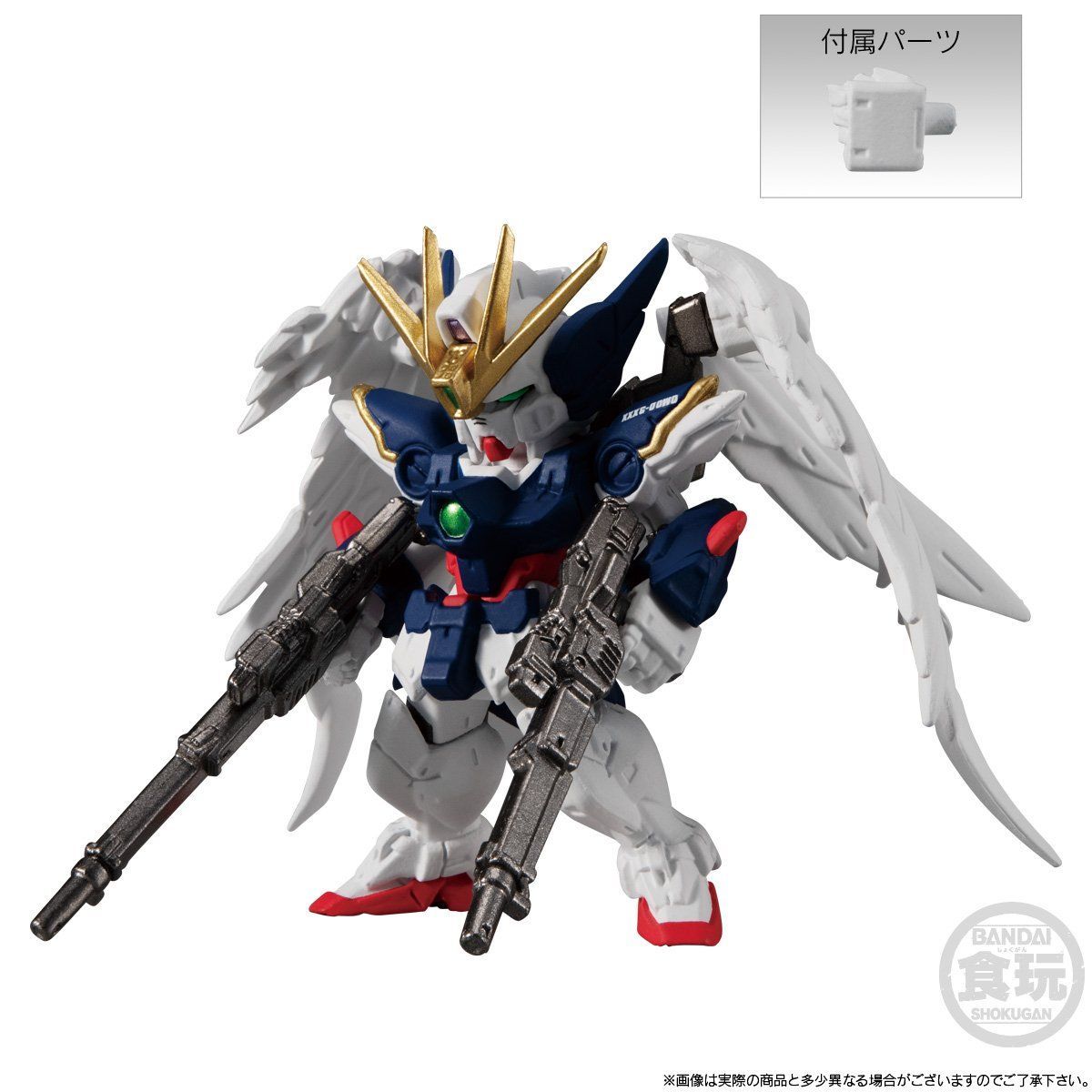 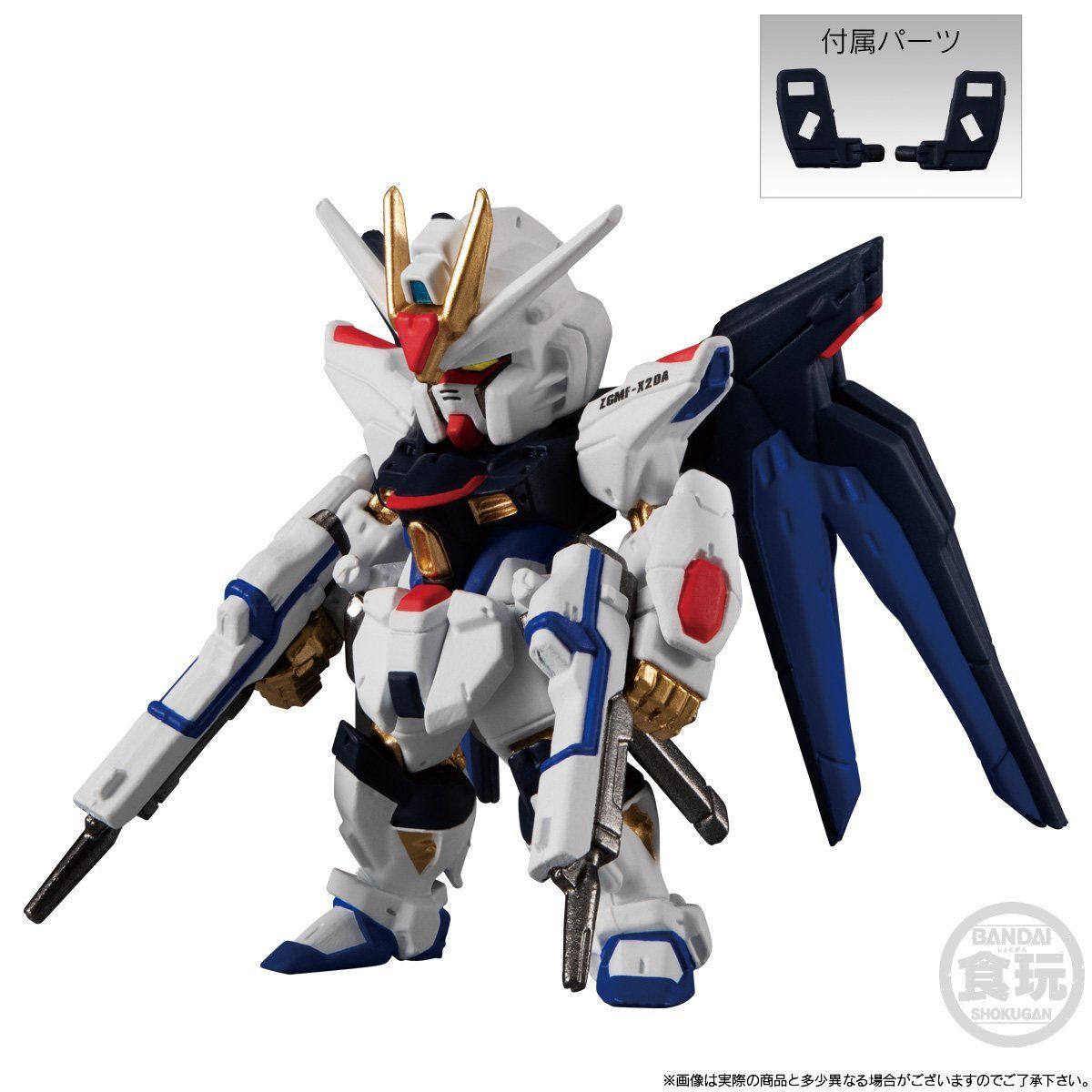 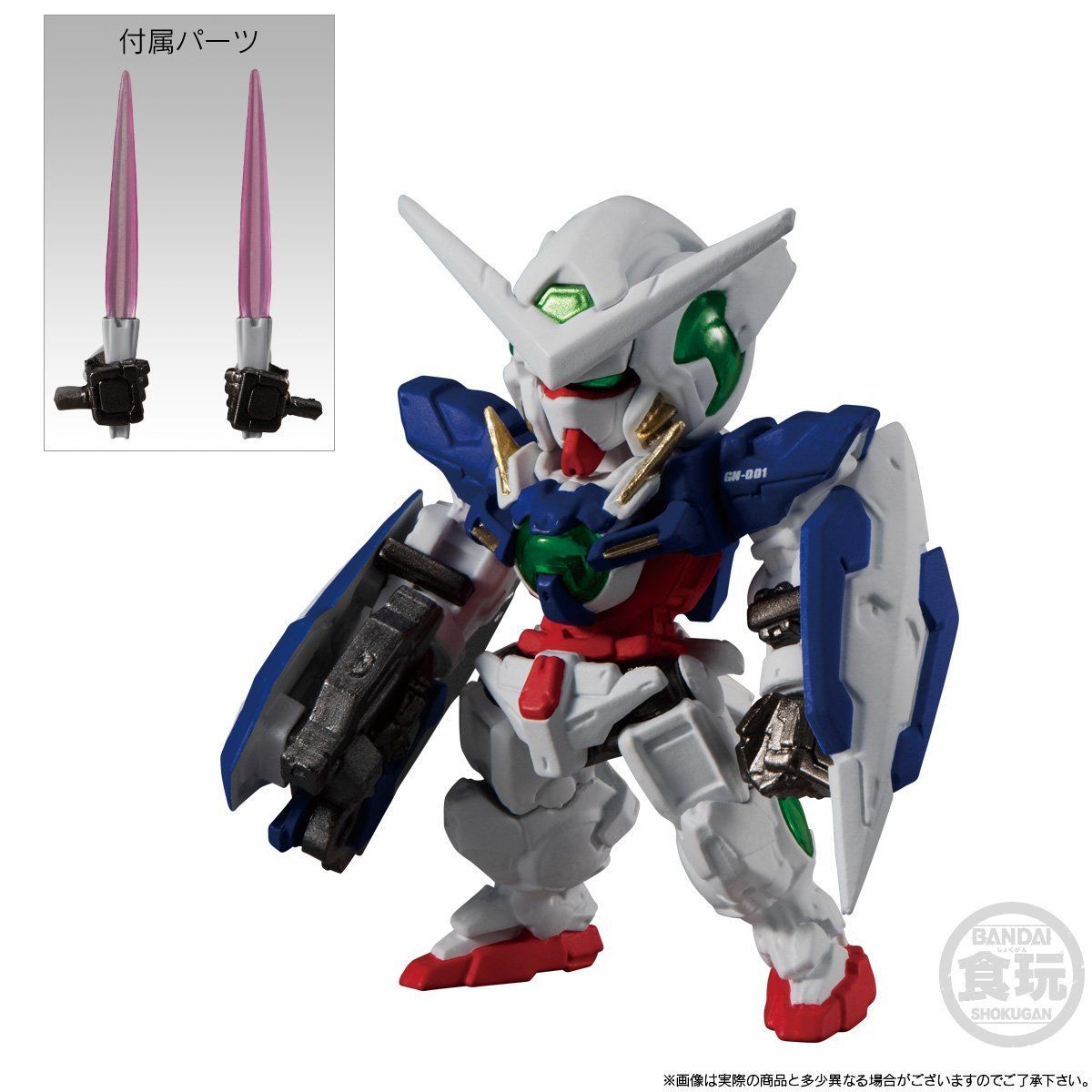 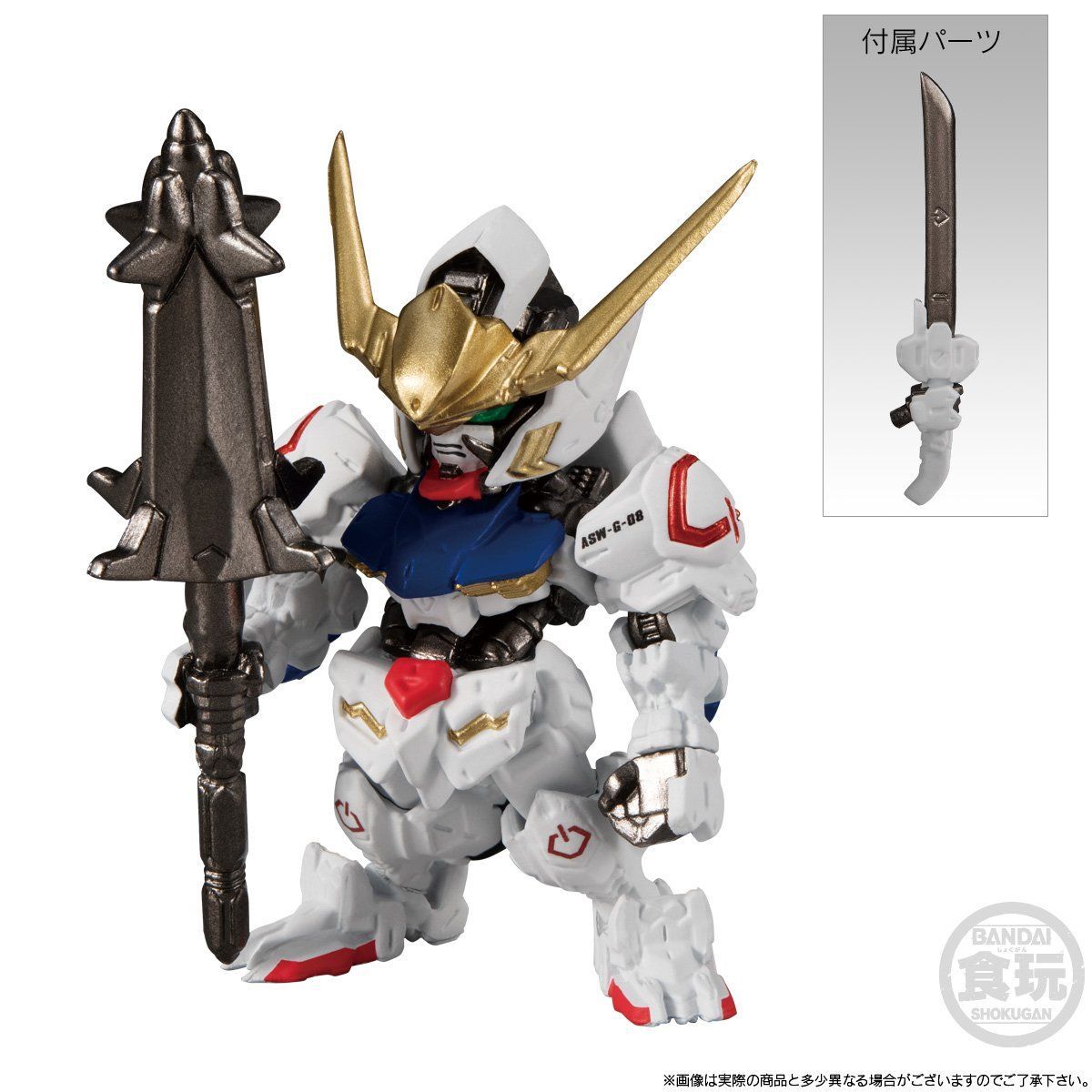 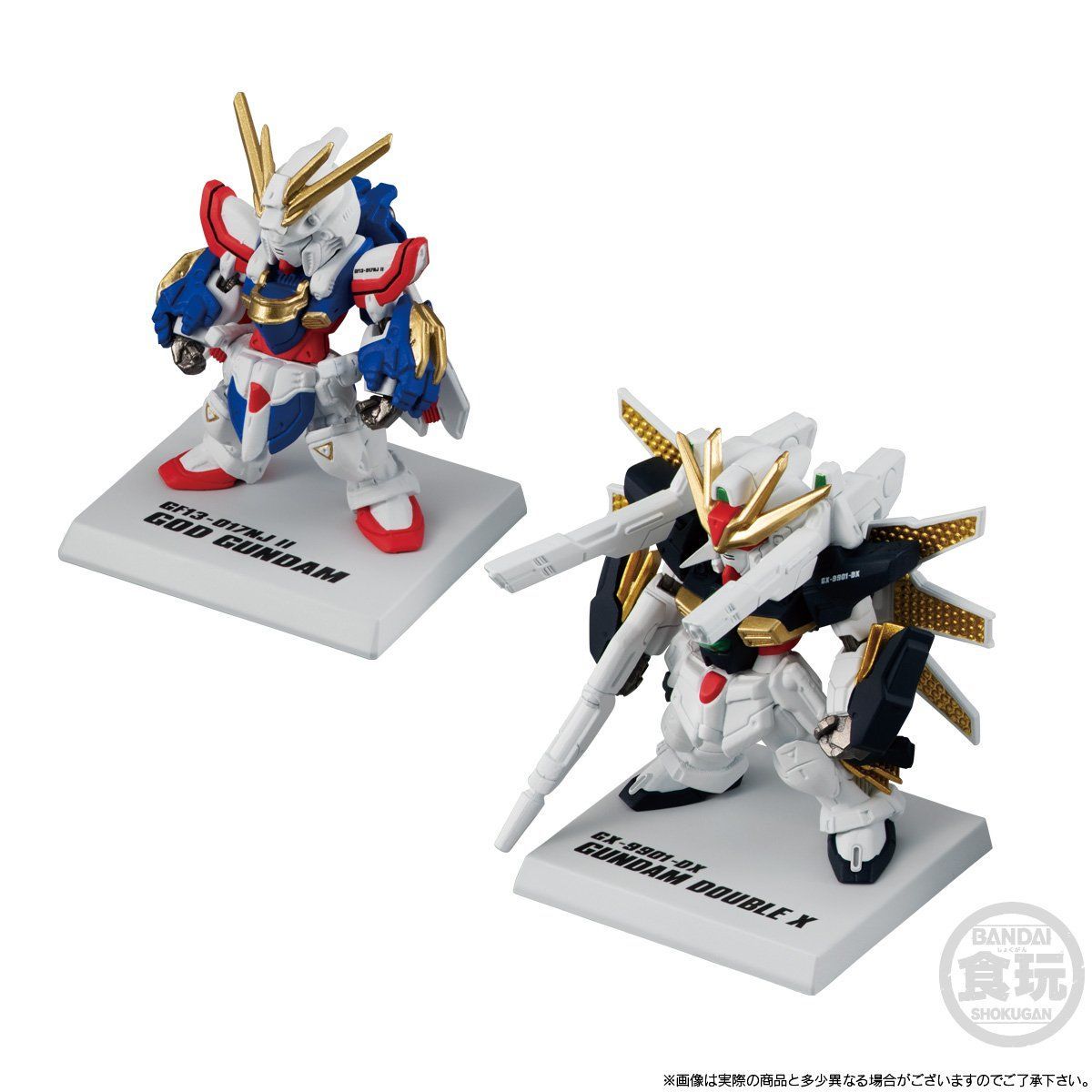 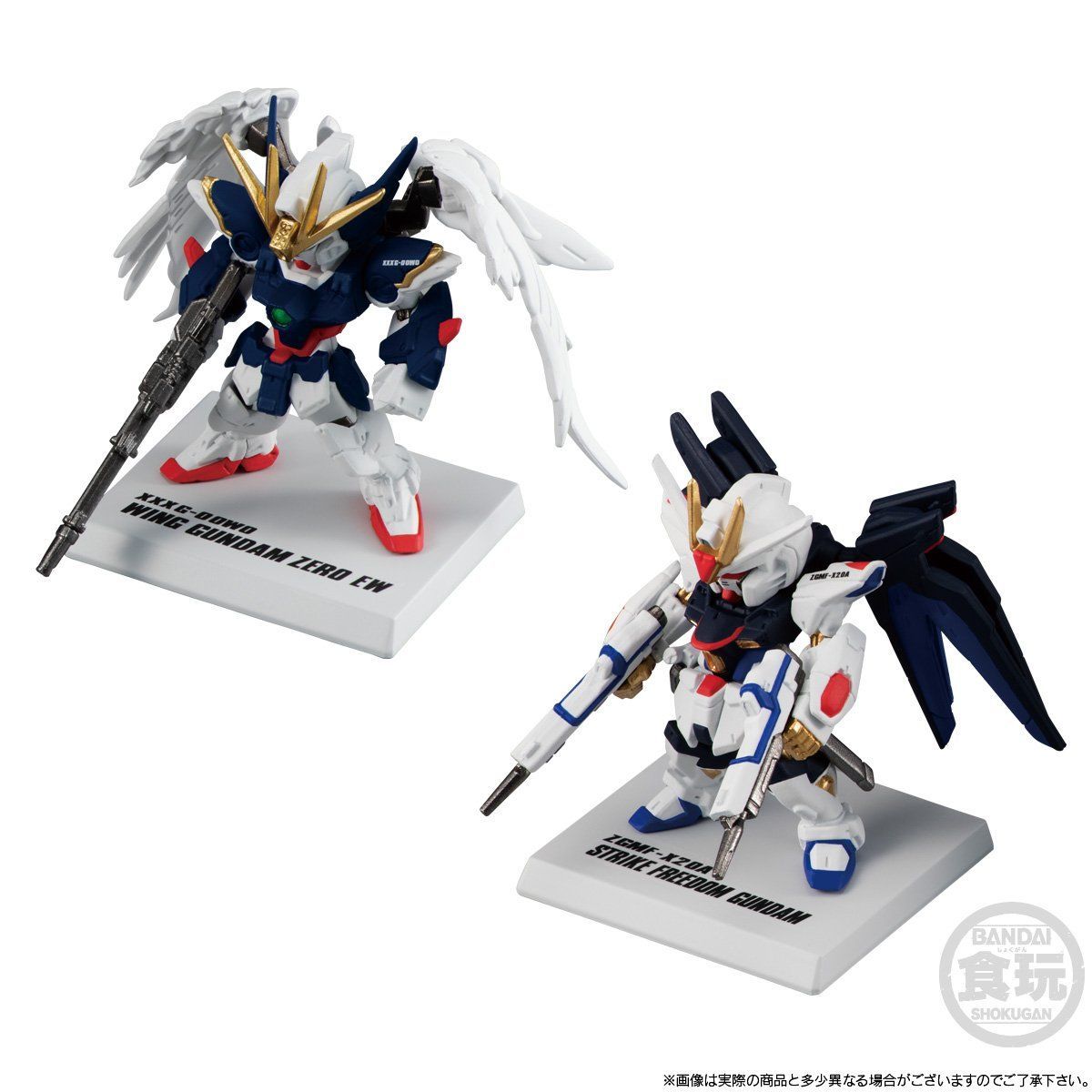 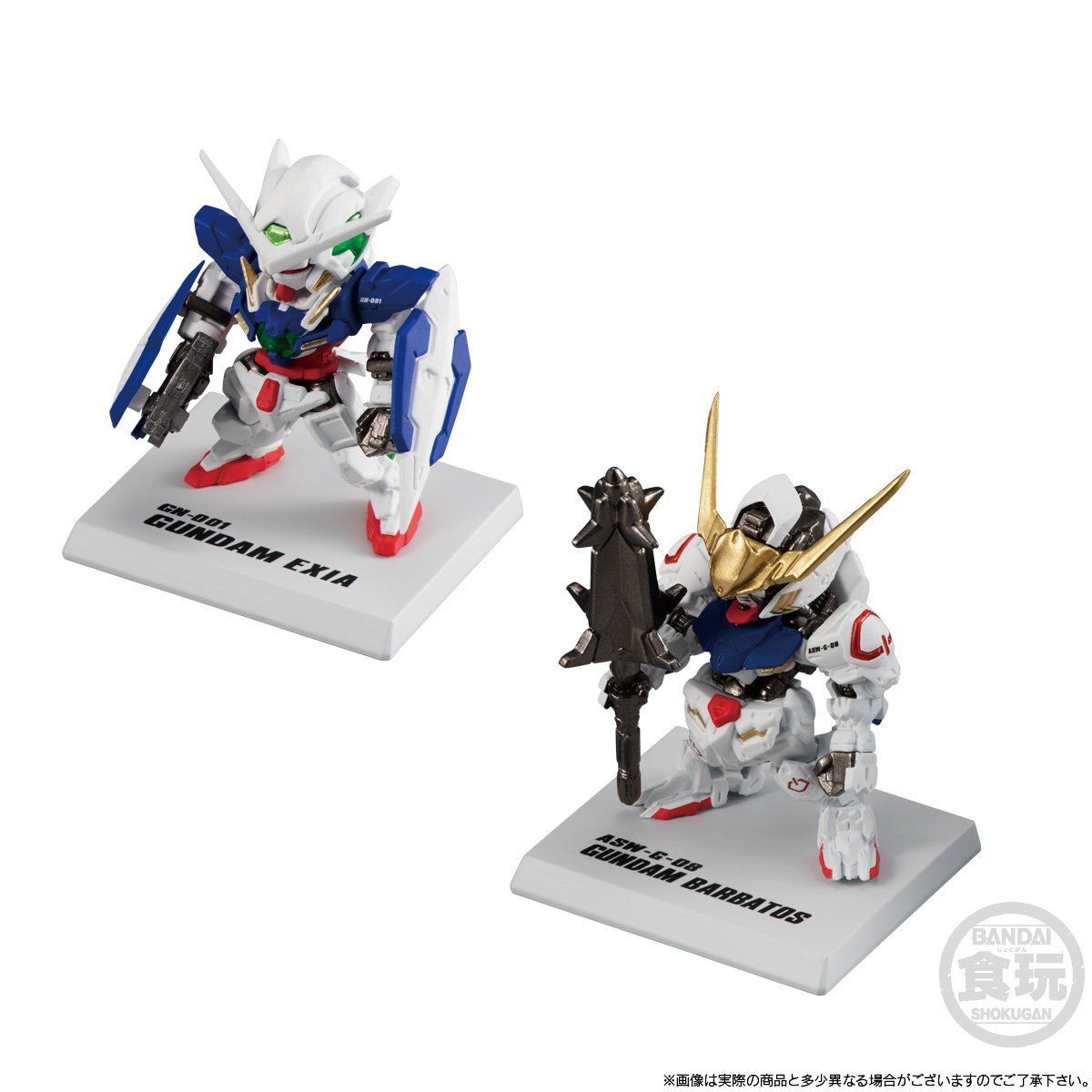 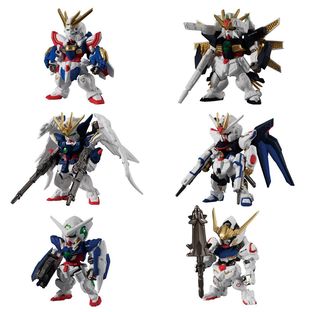 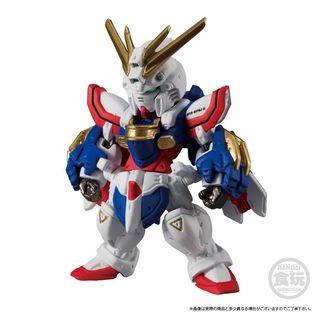 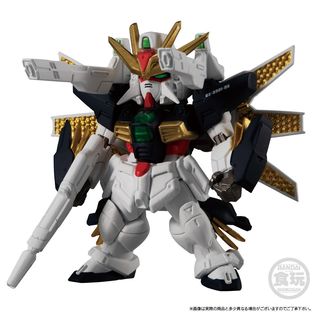 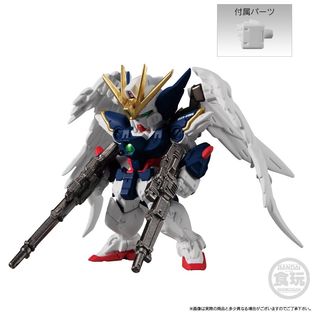 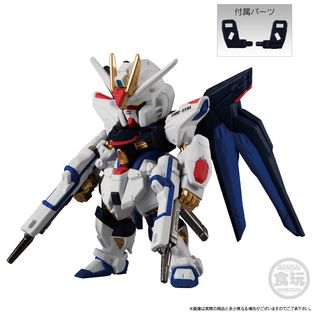 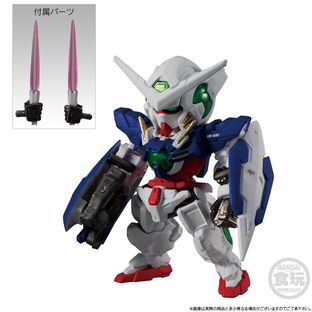 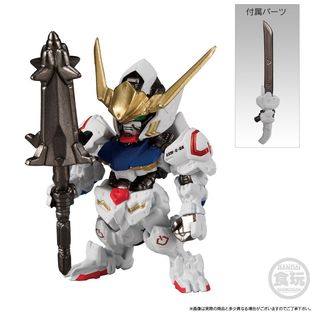 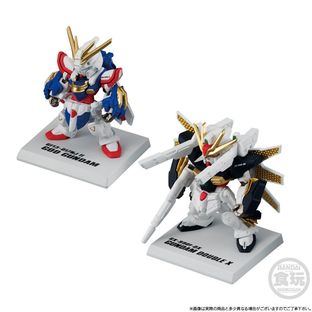 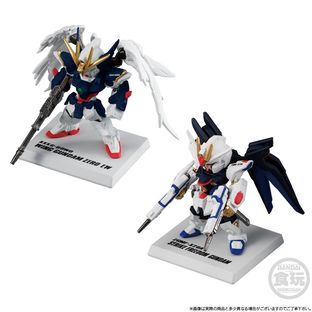 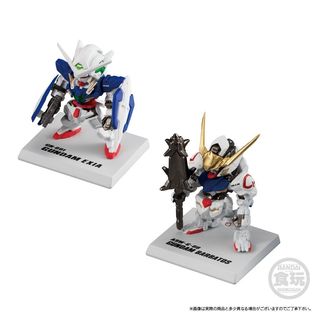 "FW GUNDAM CONVERGE", released in Nov 2010, welcomes the 10th anniversary and the memorial set is released! The 6 machines of main characters in Another series are reproduced in one tone colouring!
Display stand is in white special type with the marking of machine number!