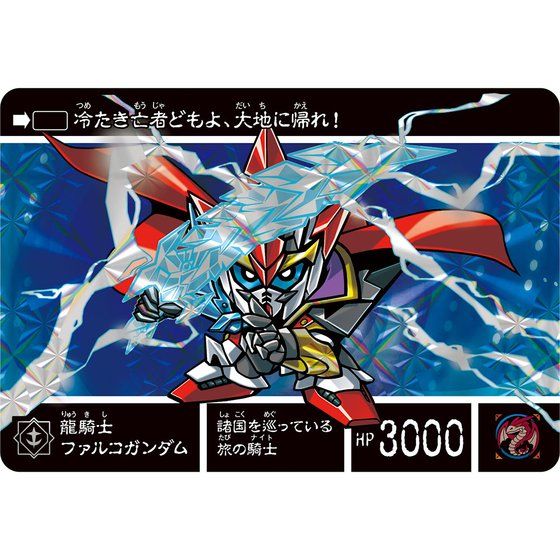 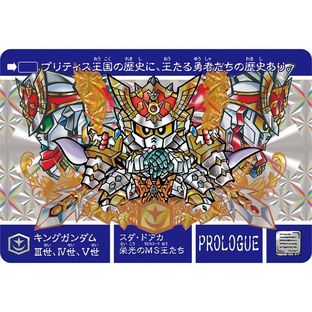 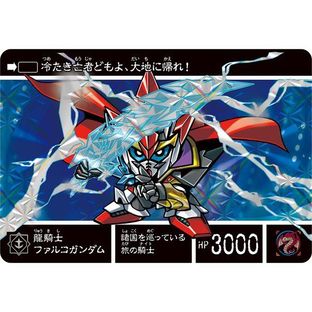 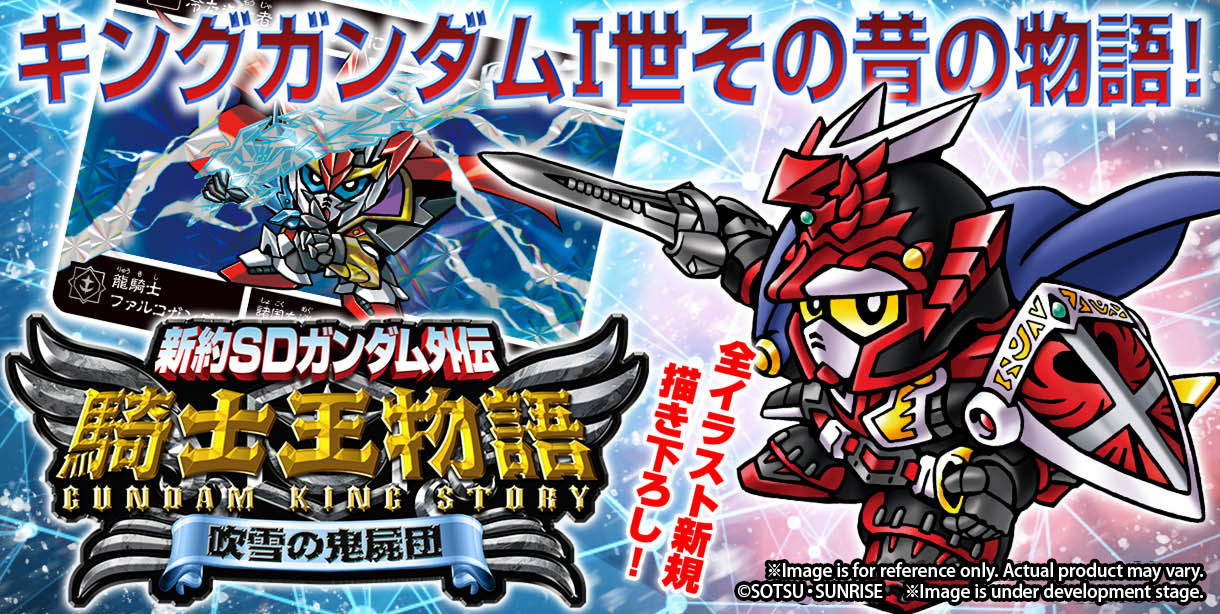 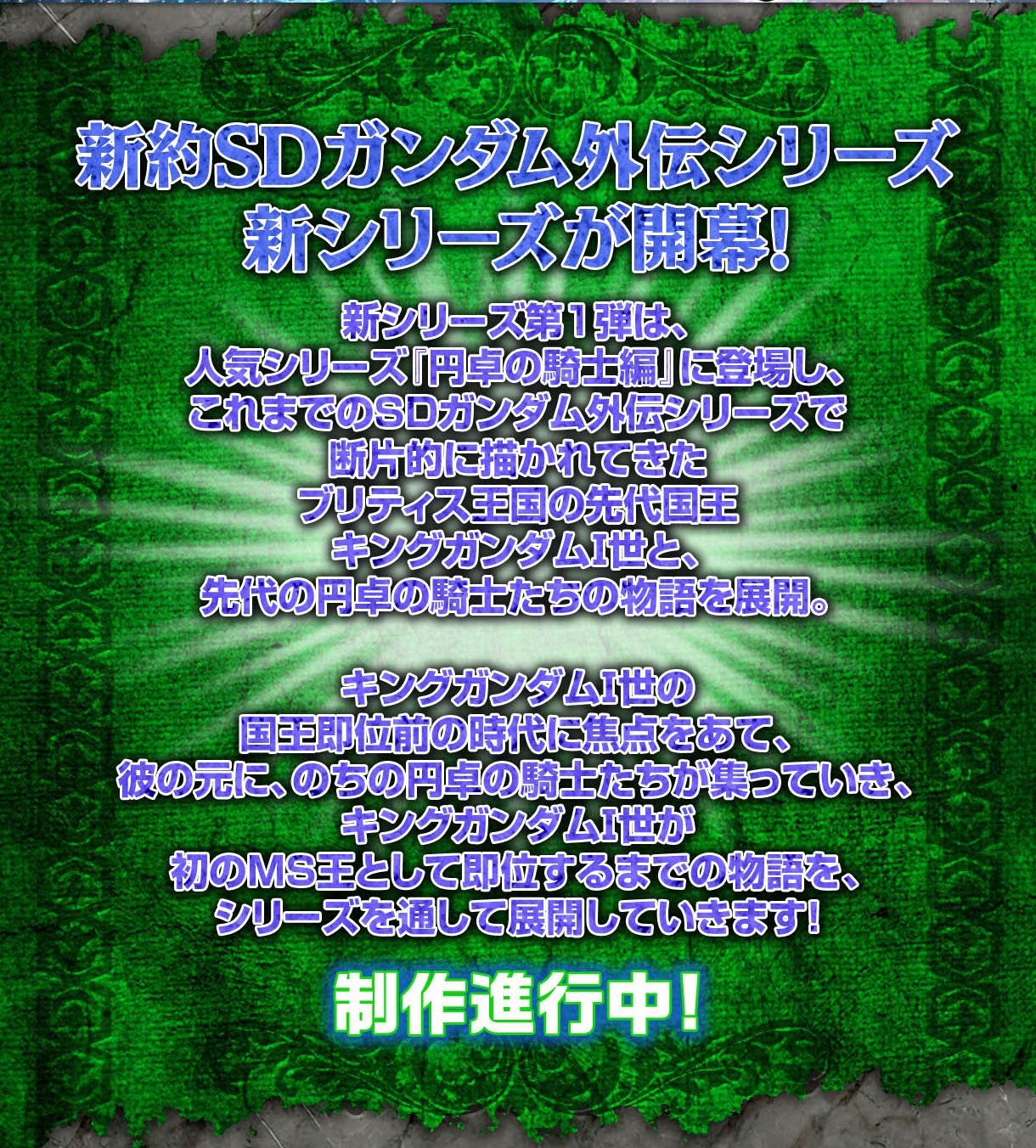 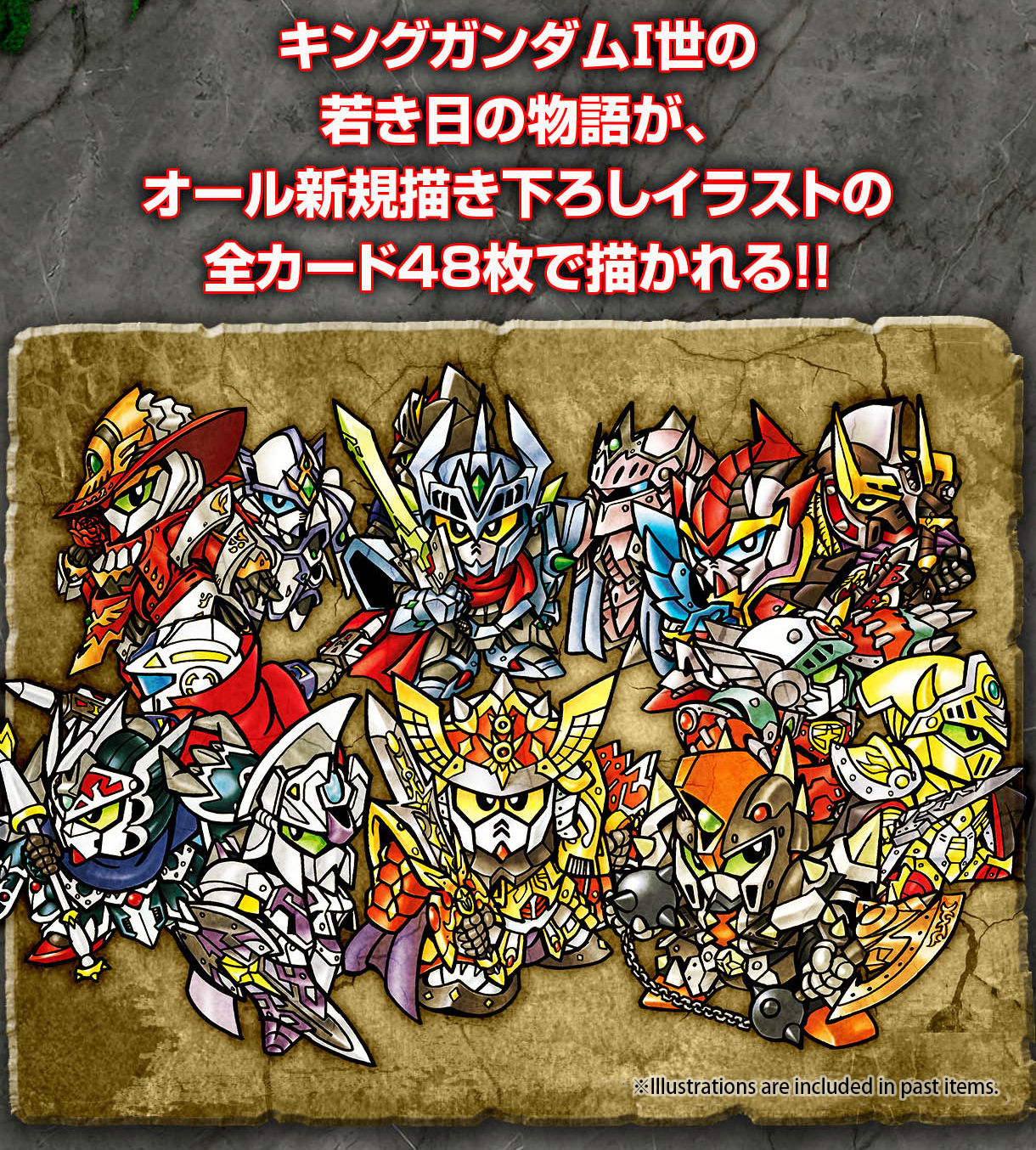 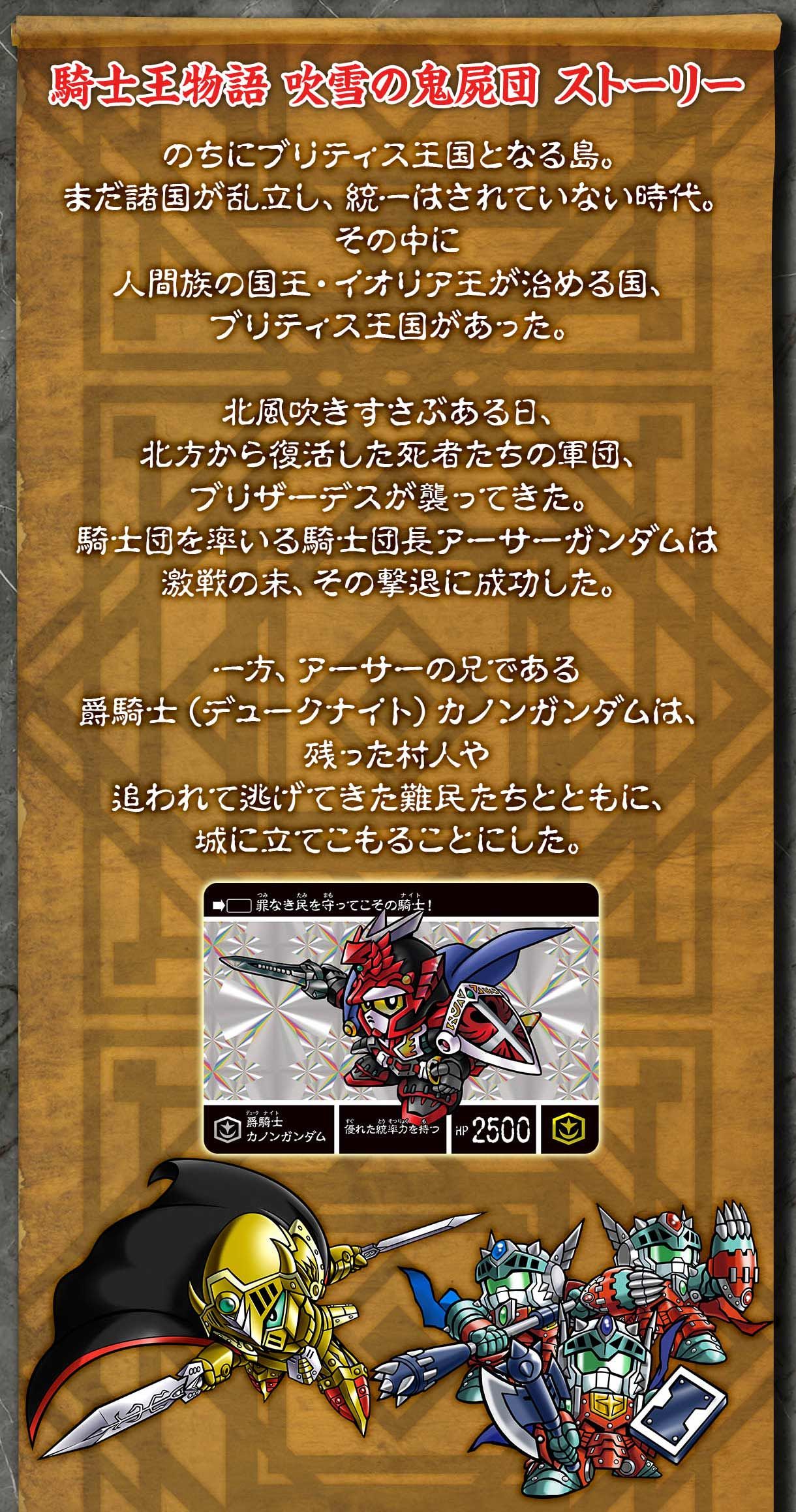 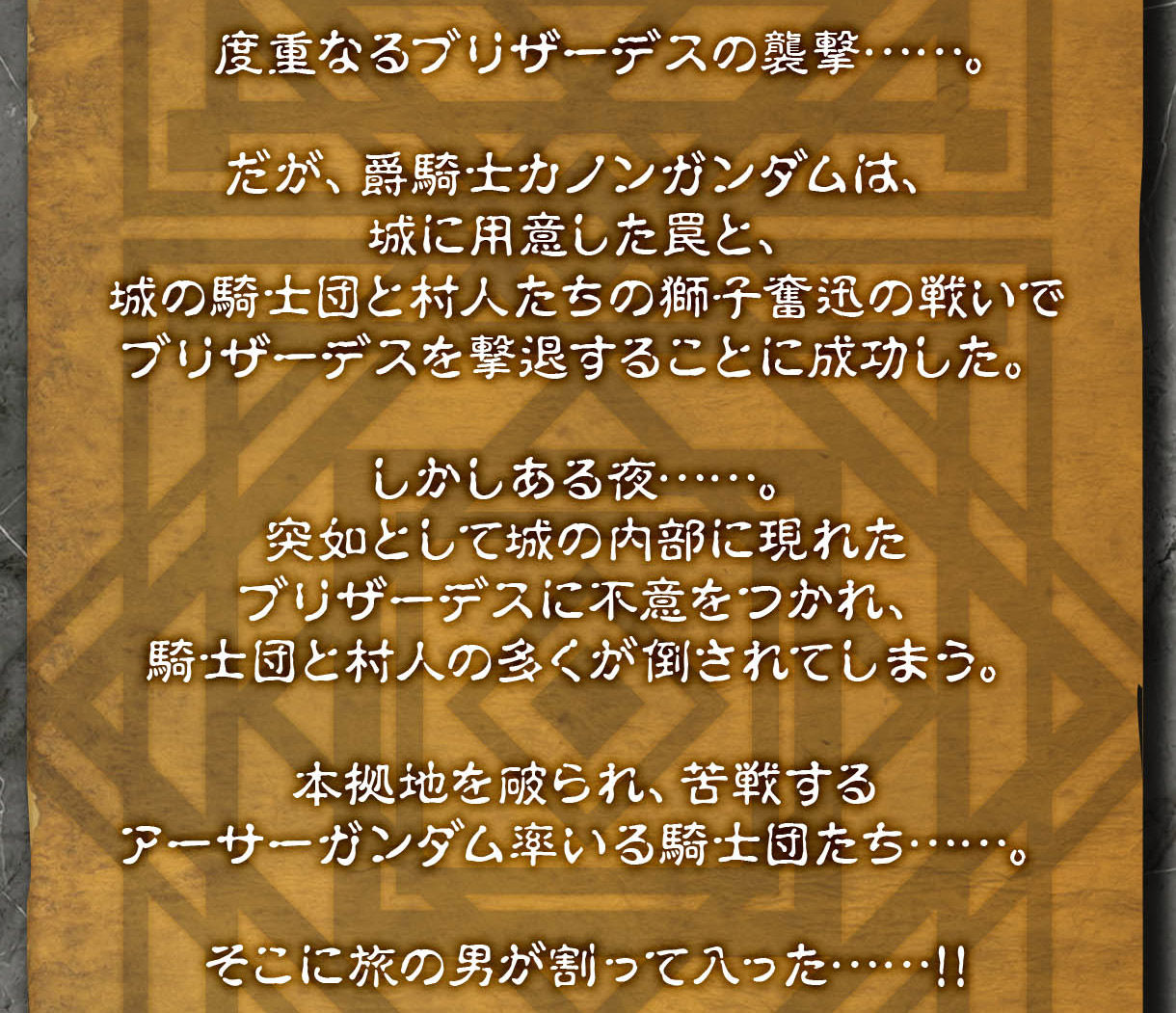 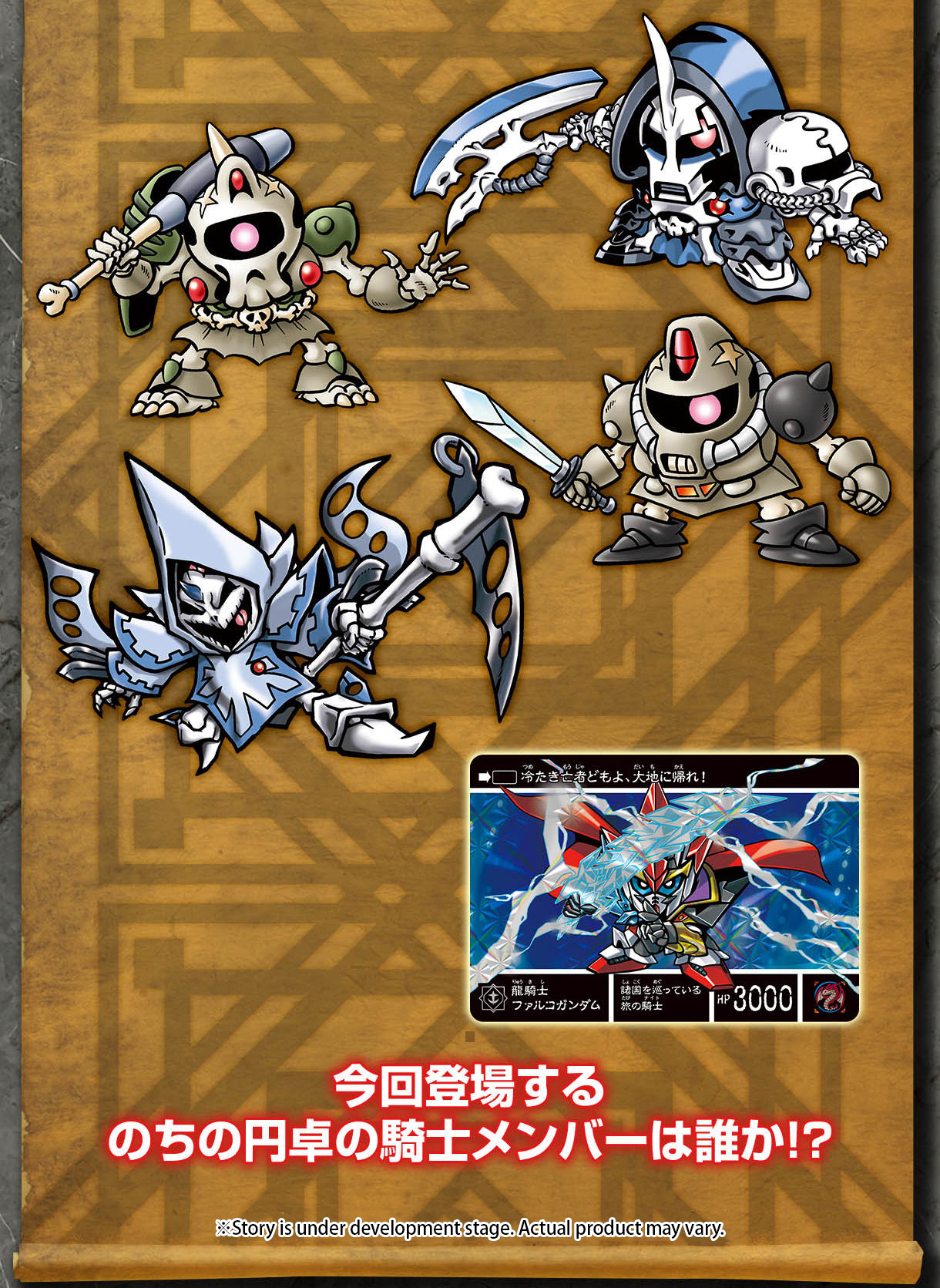 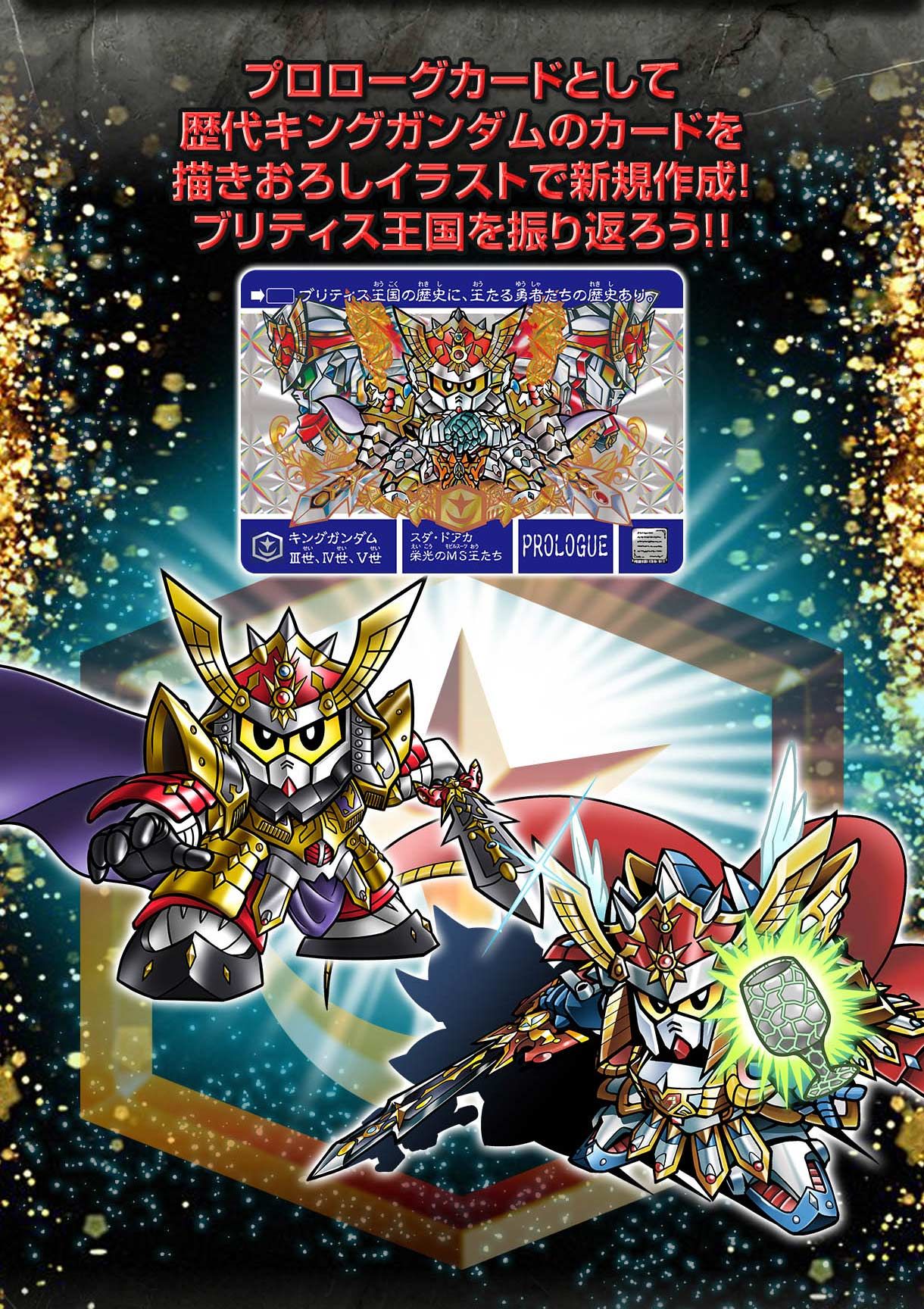 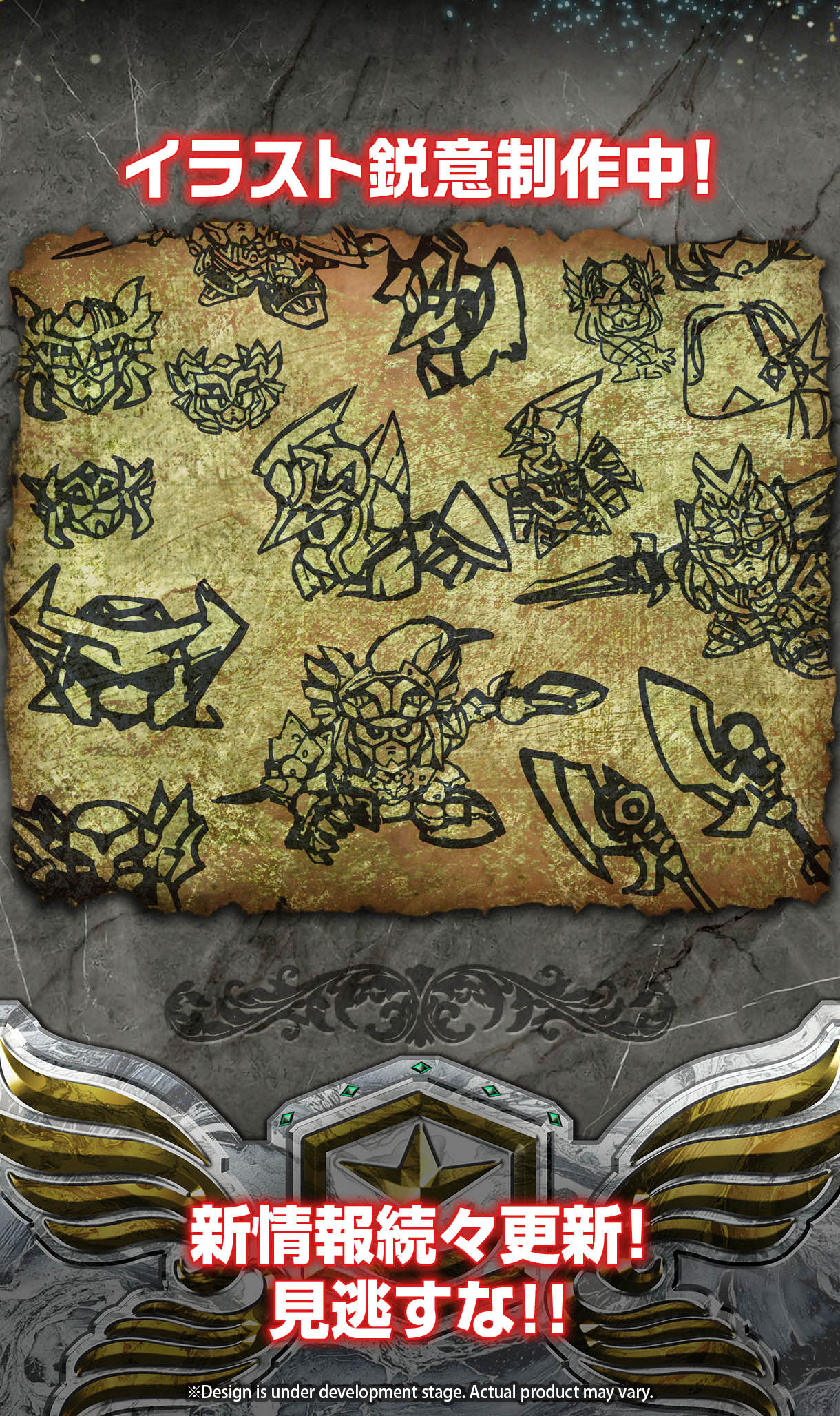 "FUBUKI NO KISHI DAN", which is the first work of the new series of New Testament SD Gundam Gaiden "GUNDAM KING STORY", is now on sale!

King Gundam I, which presents in the popular work of SD Gundam Gaiden series "KNIGHTS OF THE ROUND TABLE", its never told adventures in younger age are included as new illustrations!
In new series "GUNDAM KING STORY", new story of King Gundam I, the predecessor of the Kingdom of Britis, and the past Knights of the Round Table are recorded.
Stories focus on the era before the enthronement of King Gundam I. The stories from the Knights of the Round Table gathering under him until the enthronement of the first MS King, King Gundam I are included in the series!