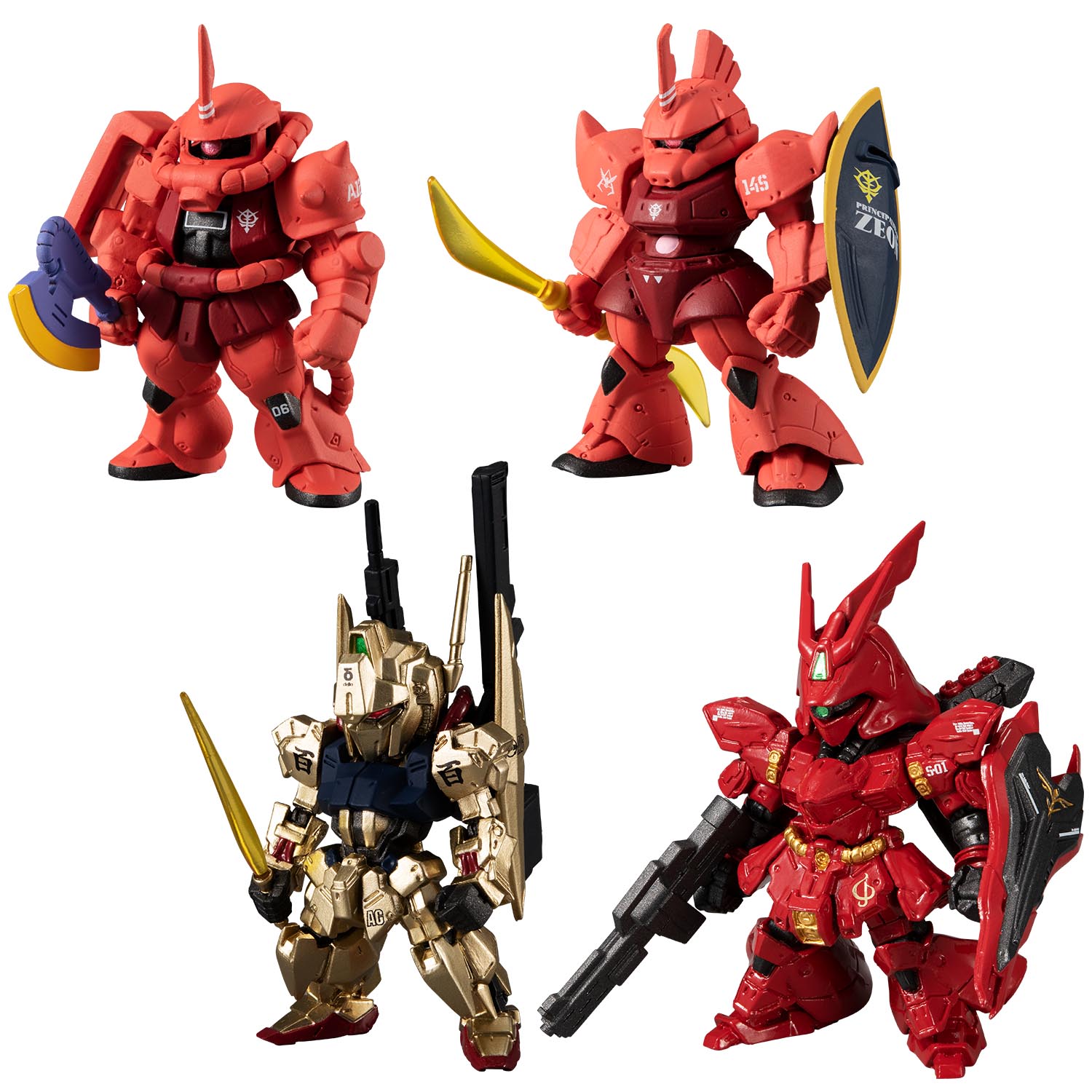 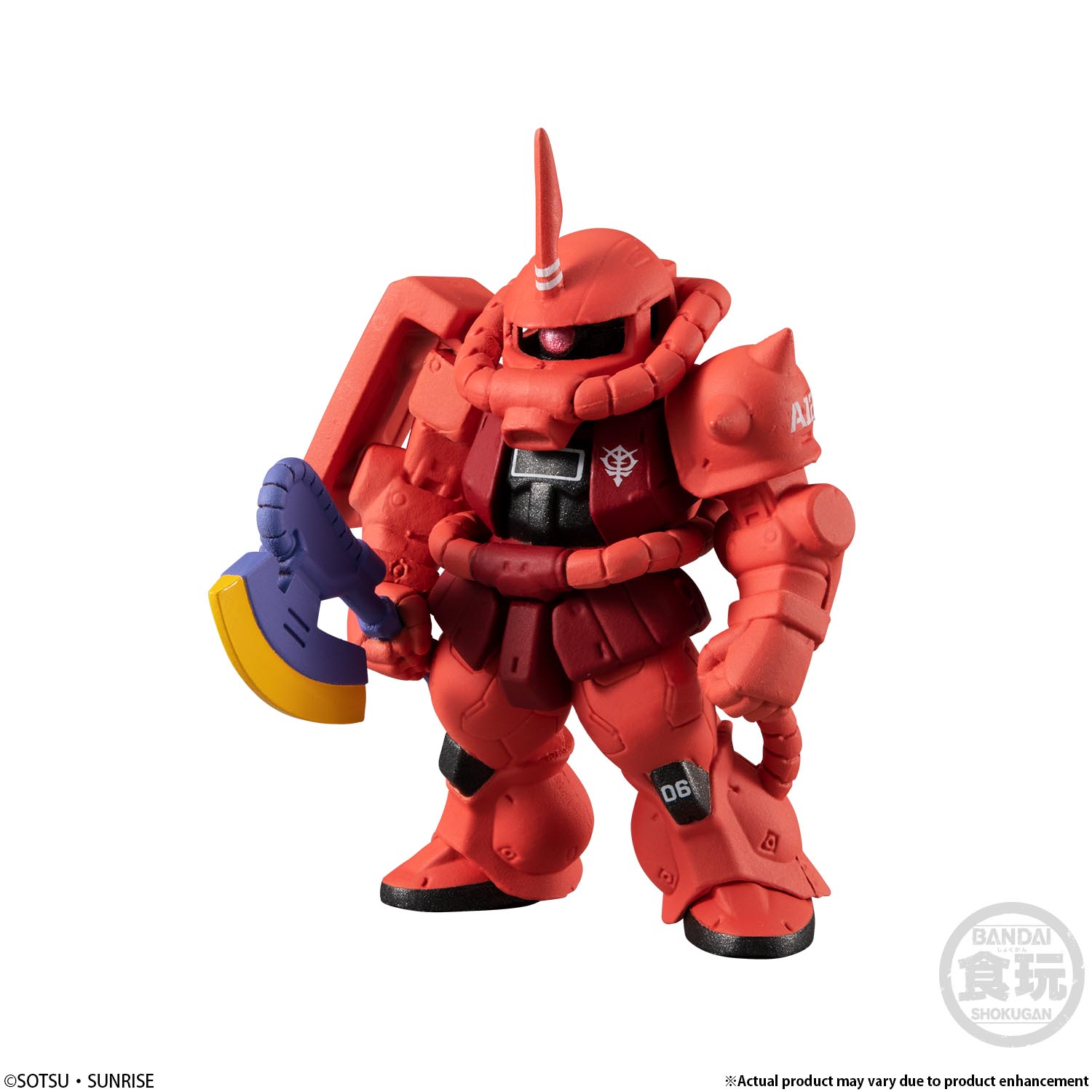 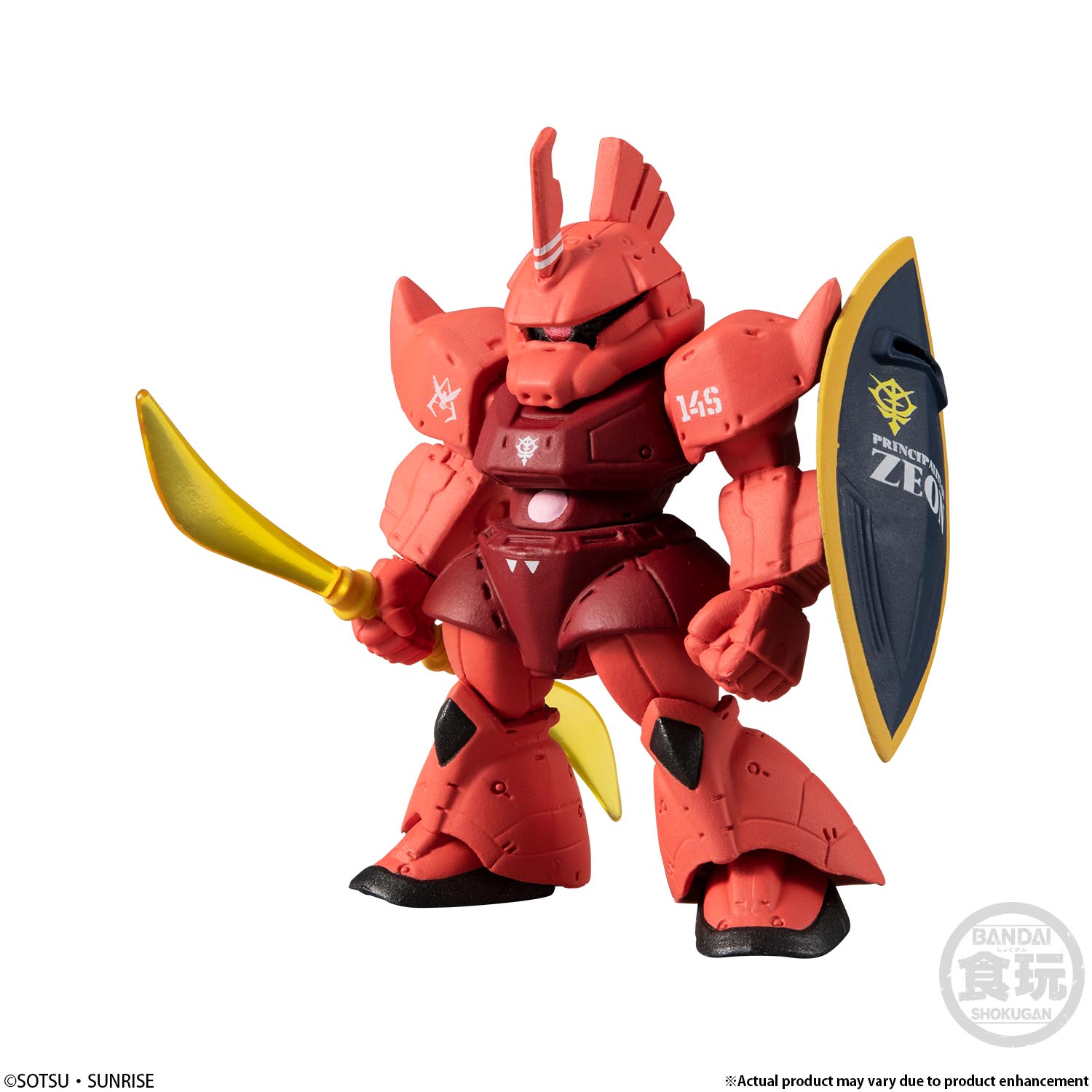 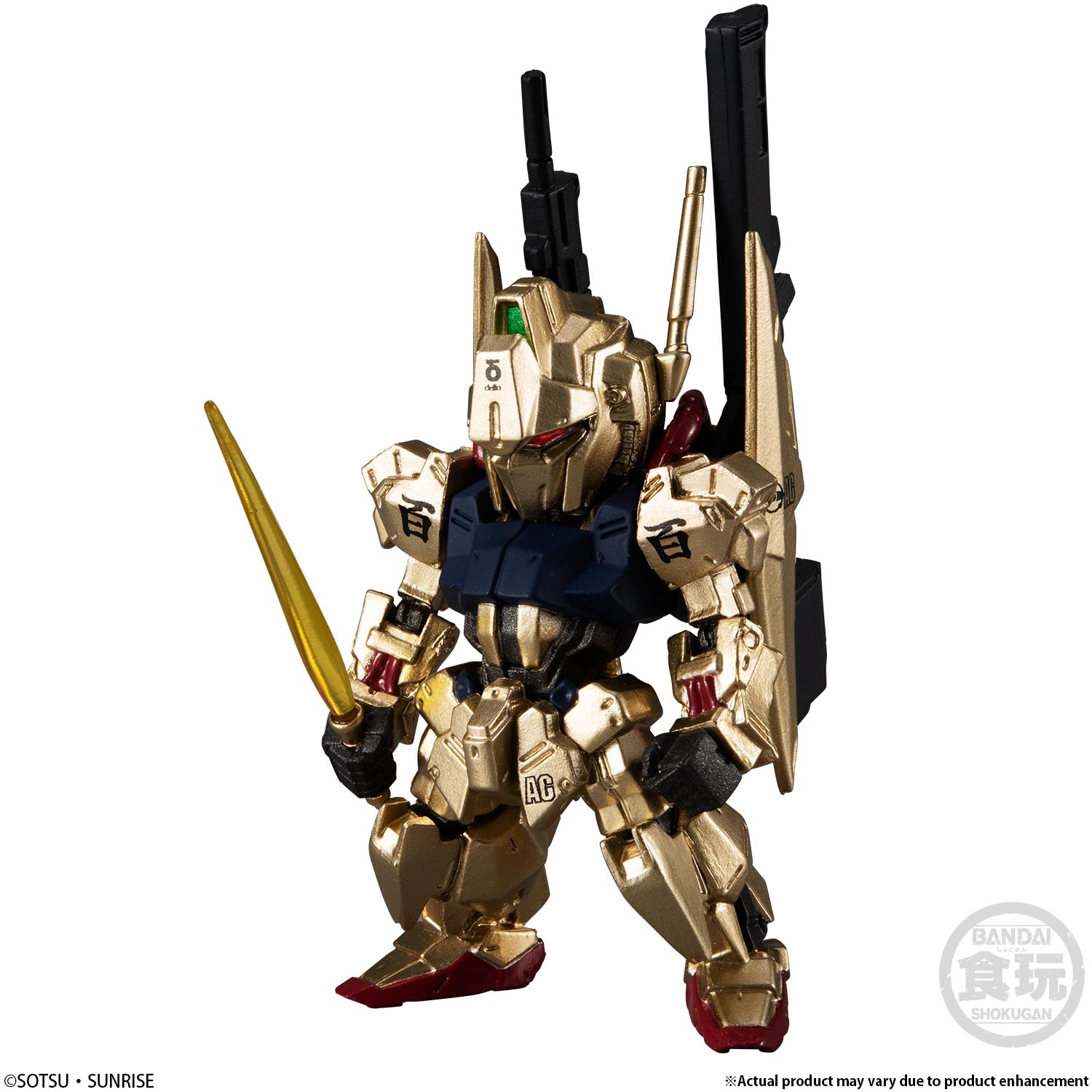 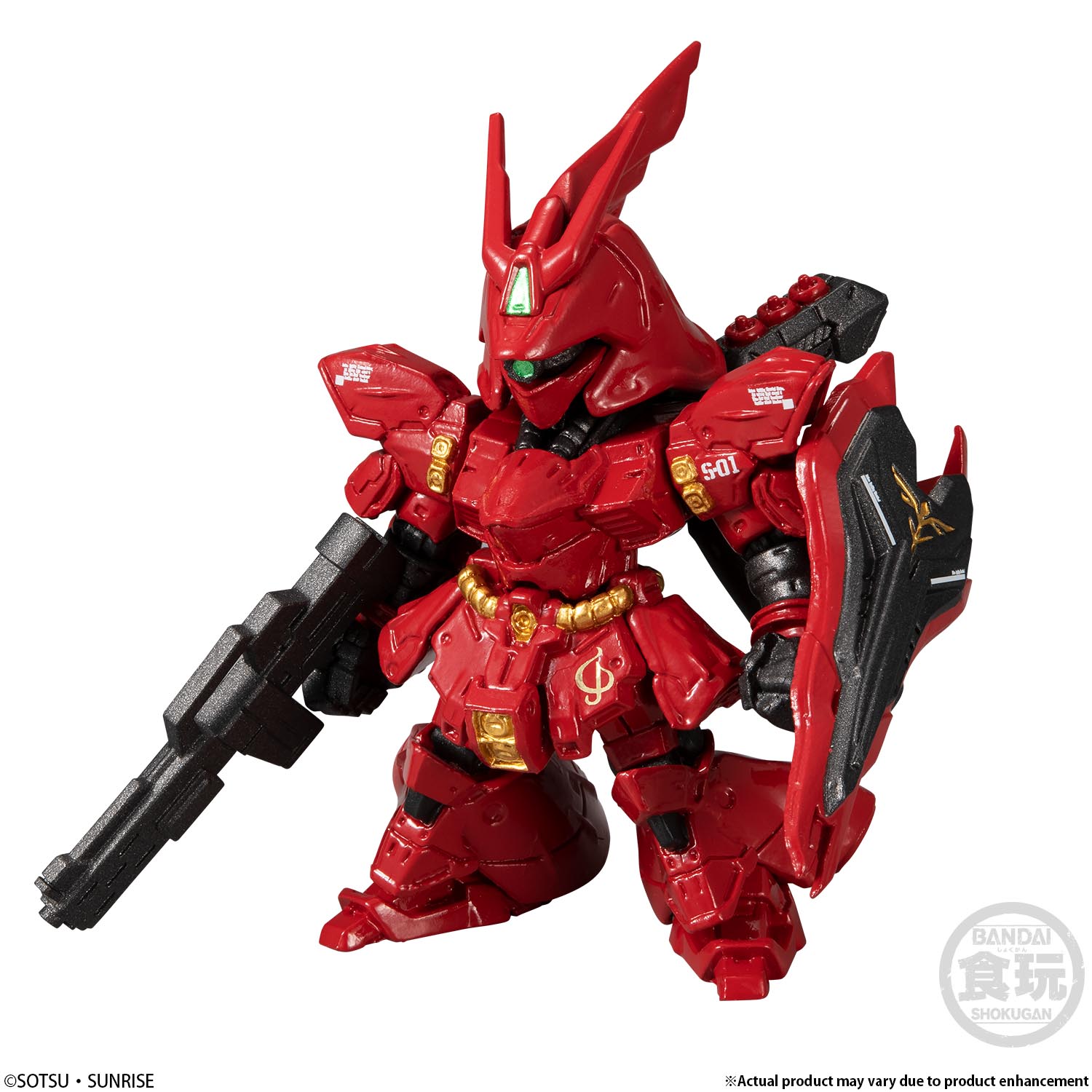 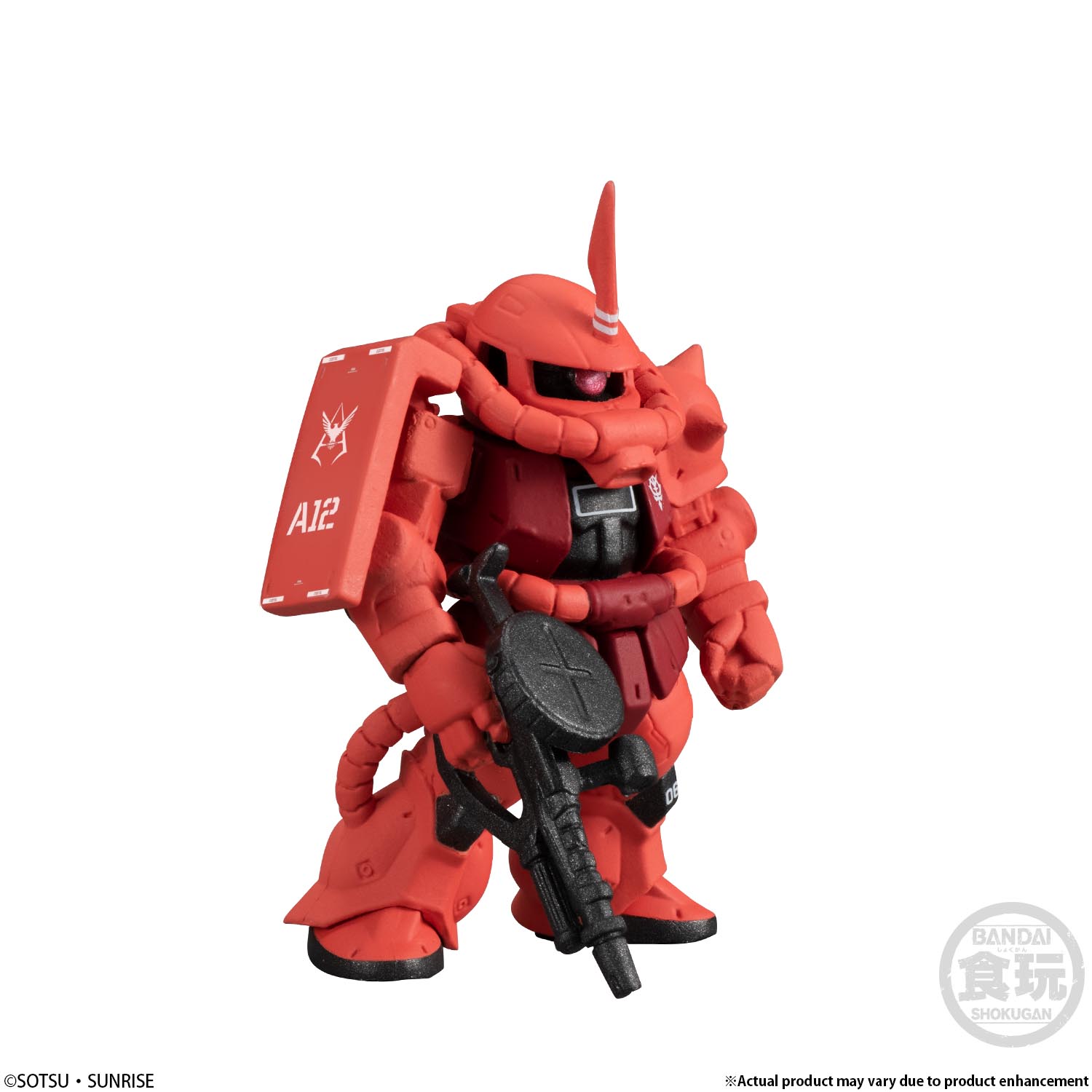 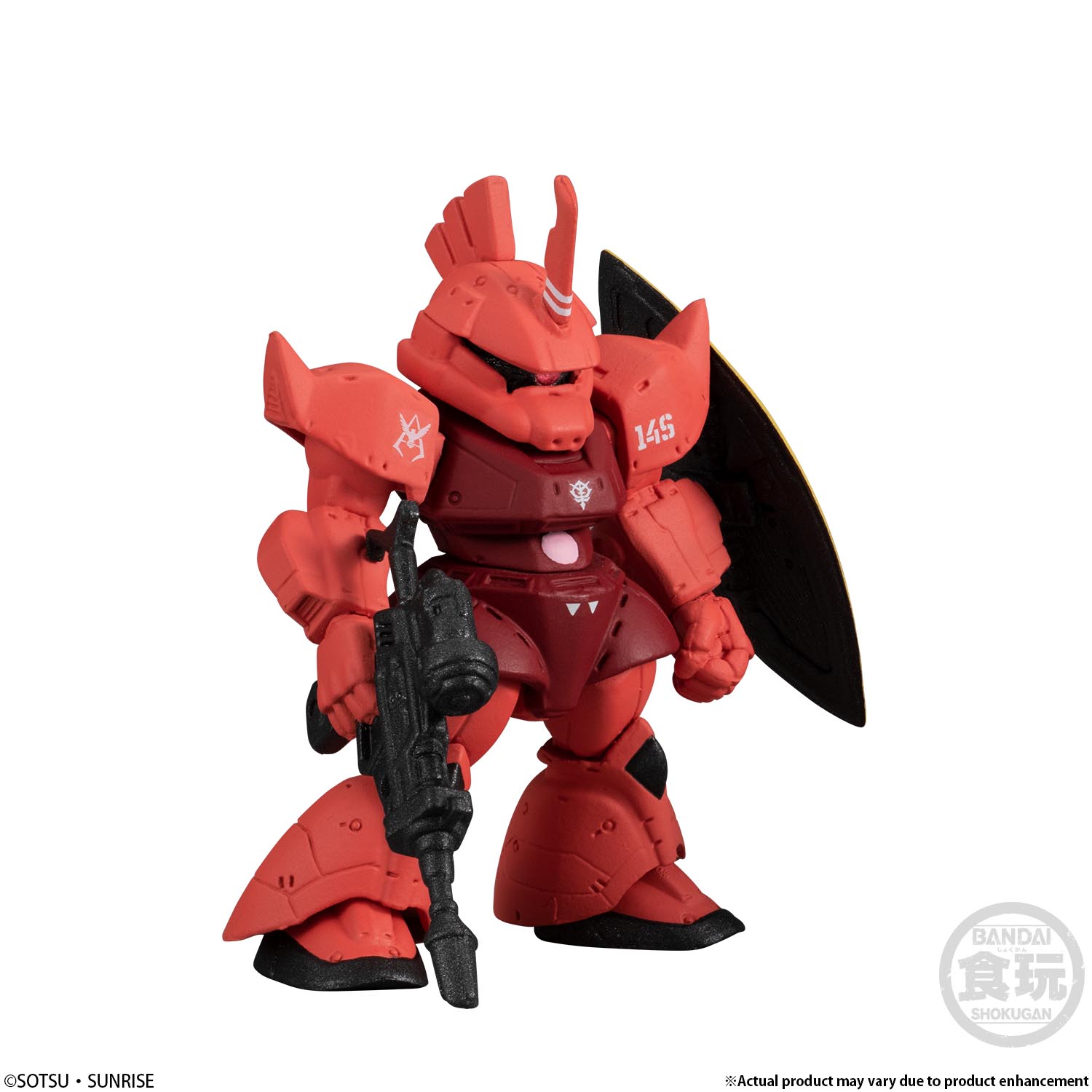 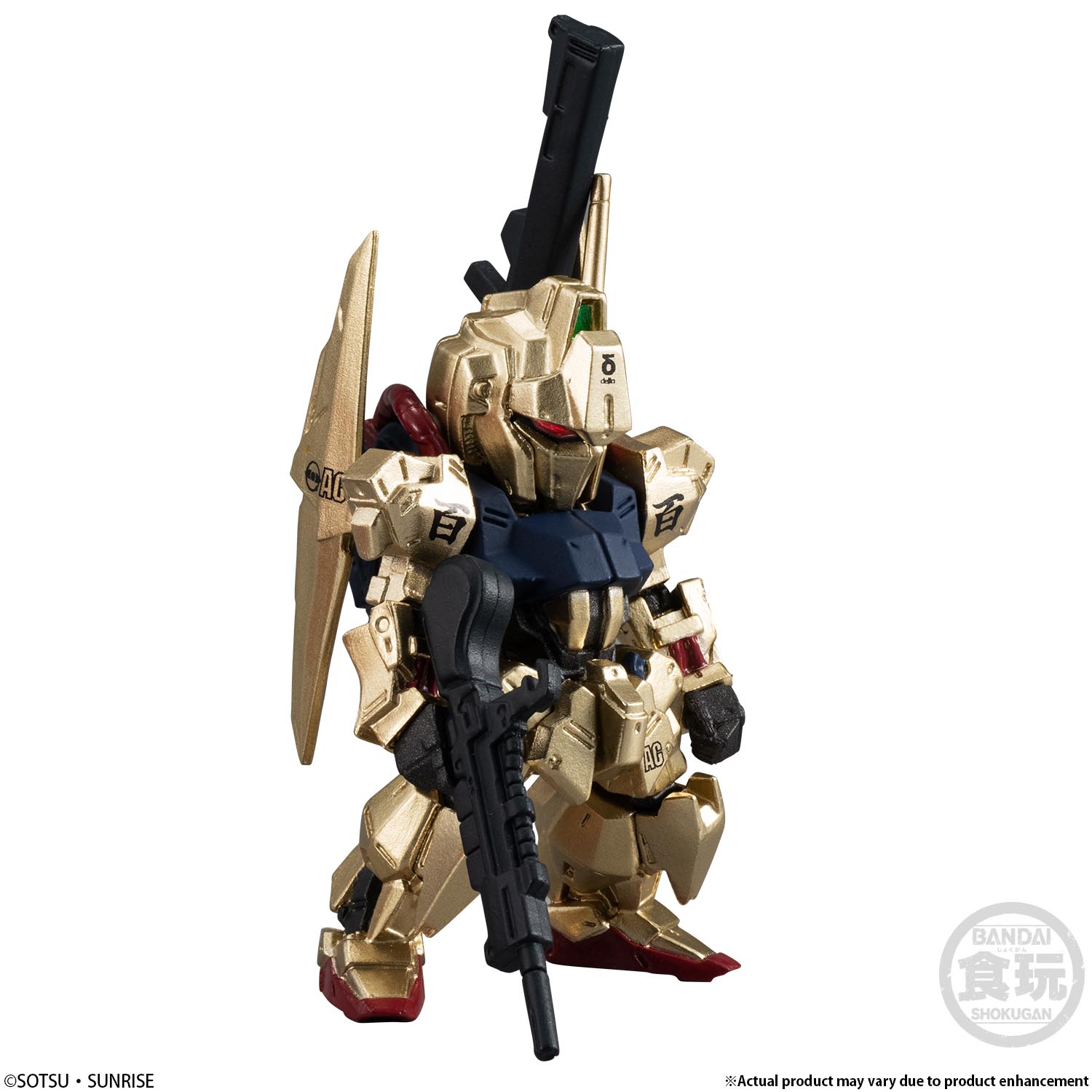 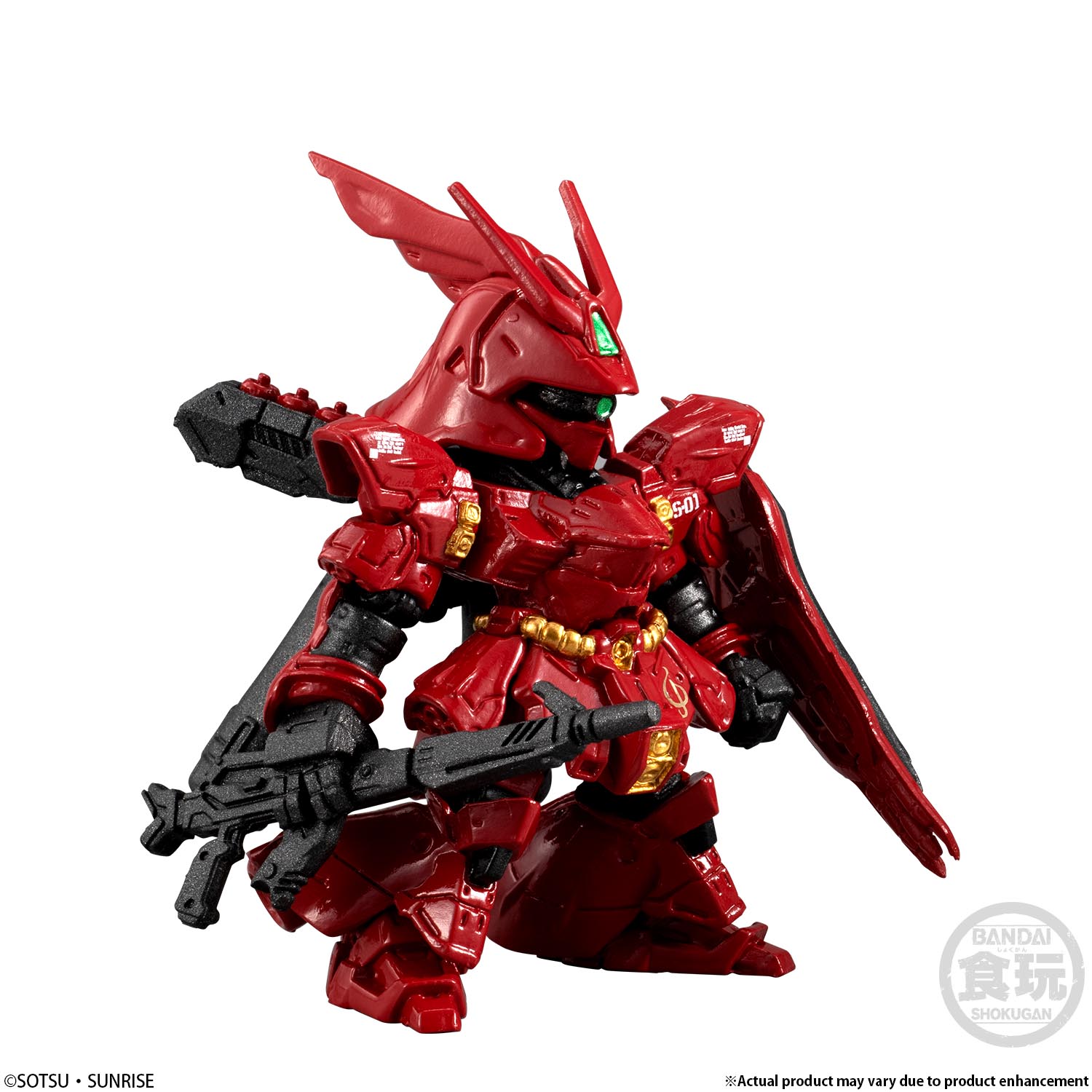 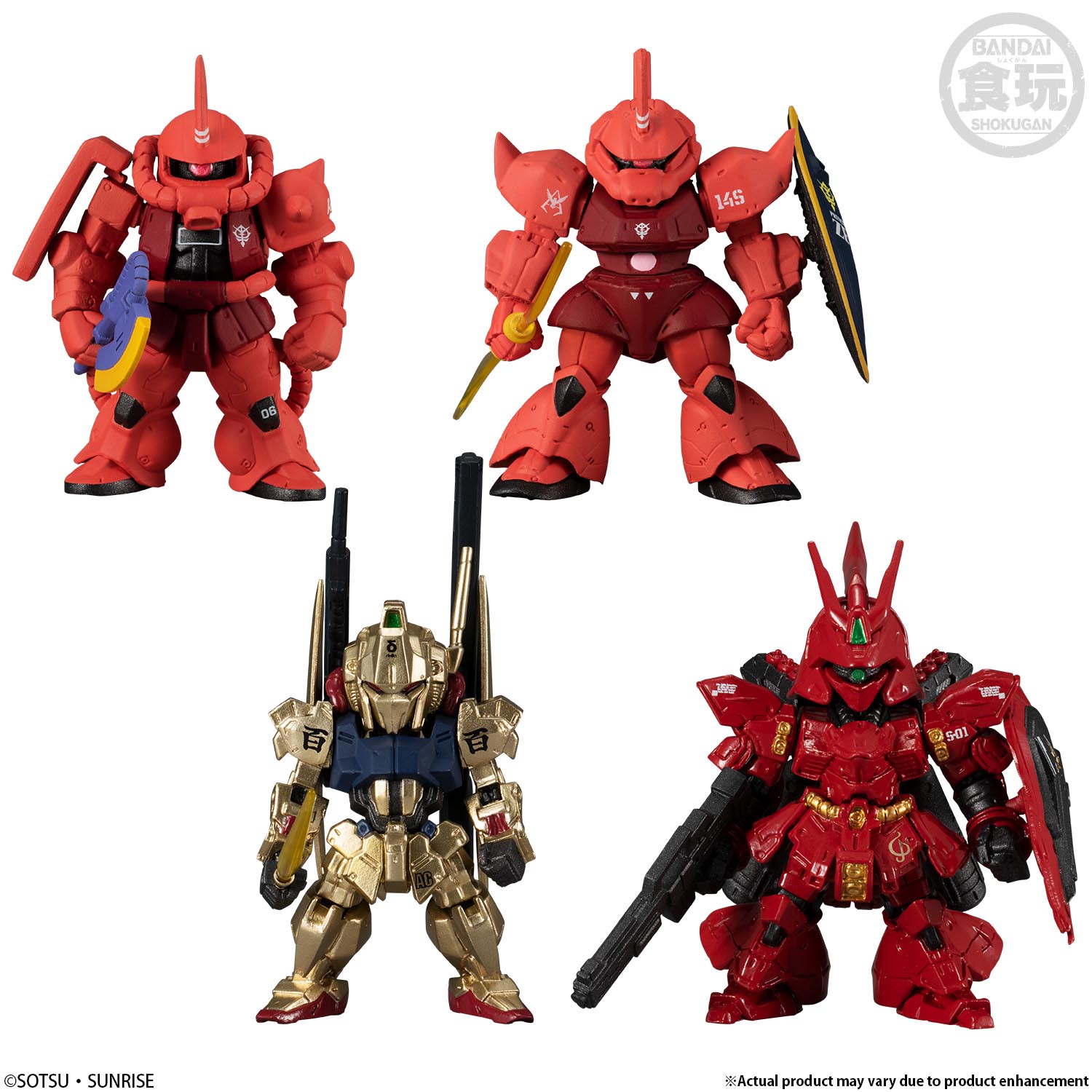 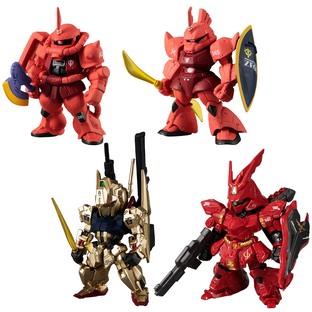 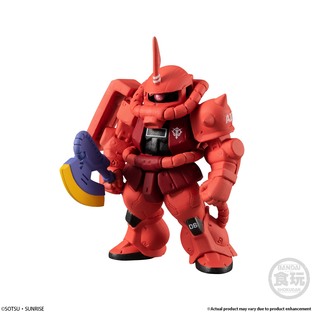 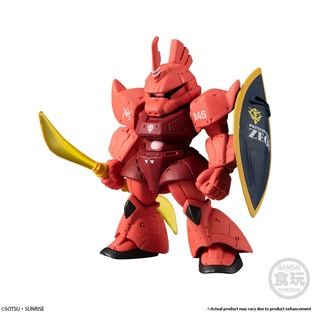 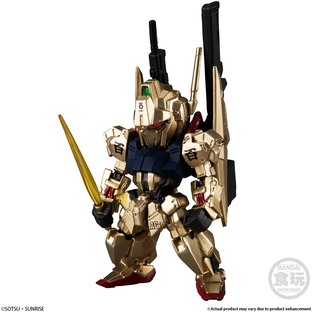 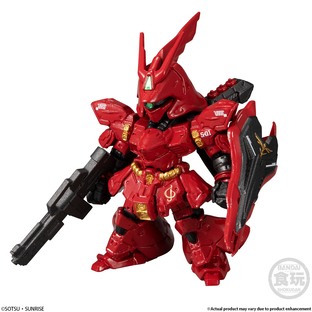 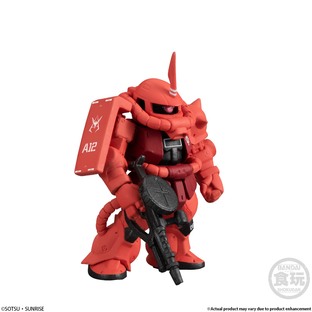 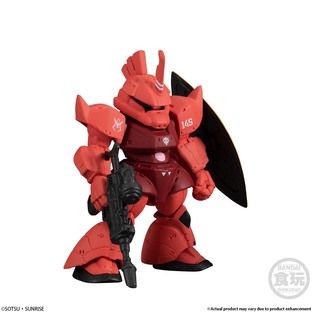 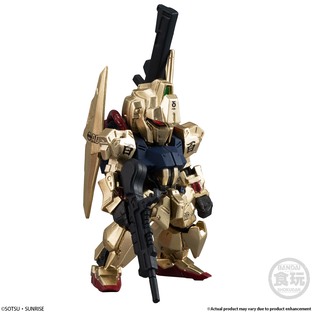 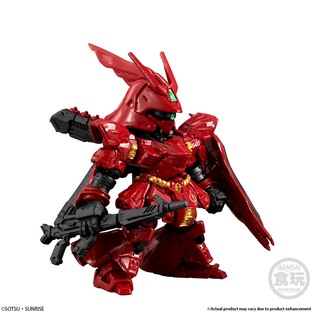 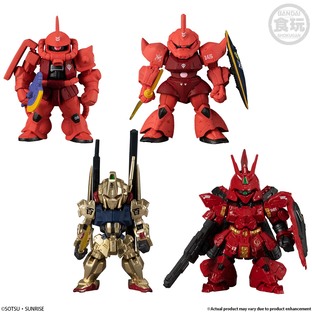 Char Aznable, the masked character, who represents the Mobile Suit pilot in Universal Century, the commander of NEO ZEONG and the symbol of Spacenoid. His mecha are collected as a special set in the high end brand ":CORE" of FW GUNDAM CONVERGE! Char's Zaku II in One Year War, Char's Gelgoog, Hyaku Shiki in Gryps War and Sazabi used in Second Neo Zeon War, the 4 mecha are arrived with weapns and marking.

【Set Content】
Coloured Figure 4 pcs
1. A TRACK OF RED COMET
※Gum is excluded from this proudct