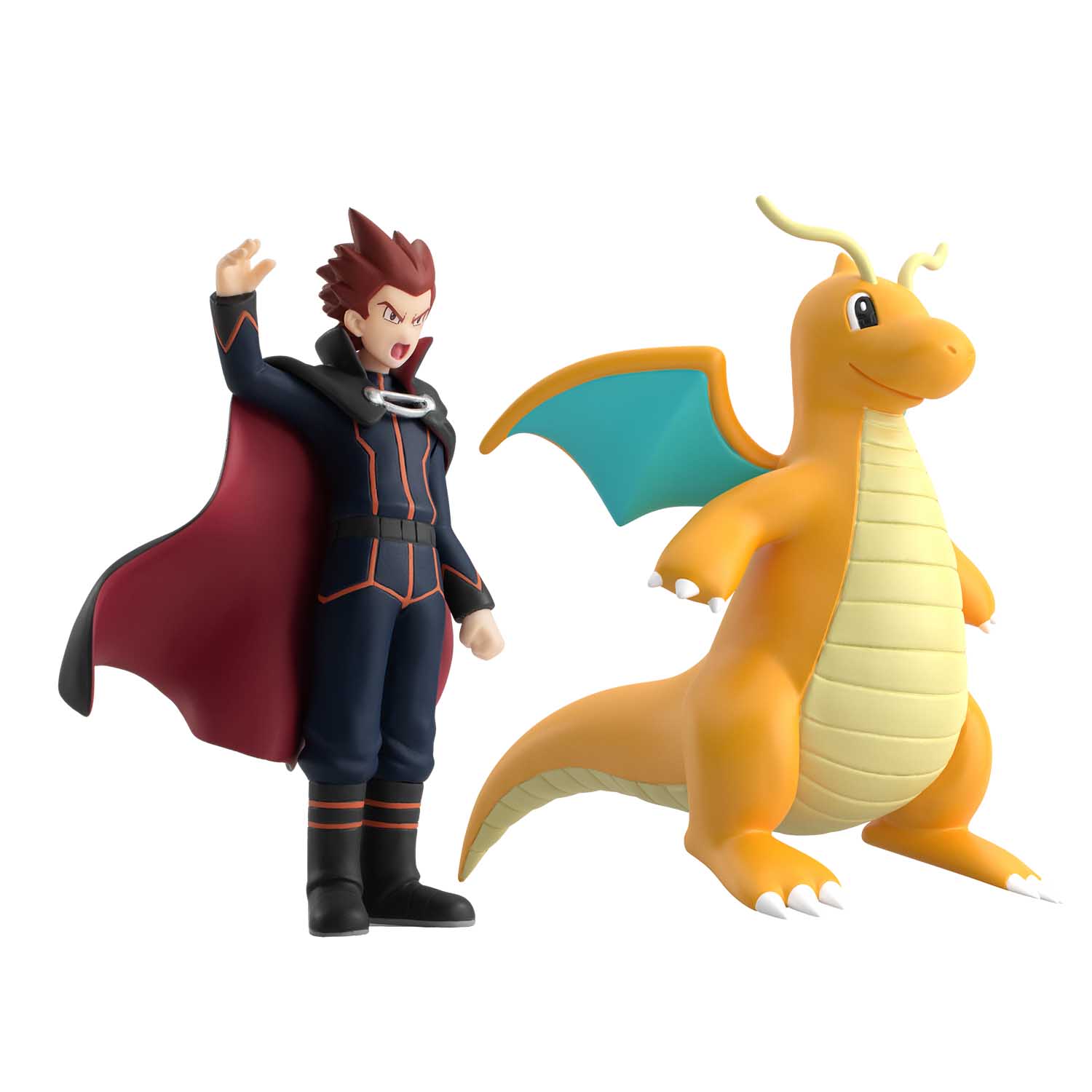 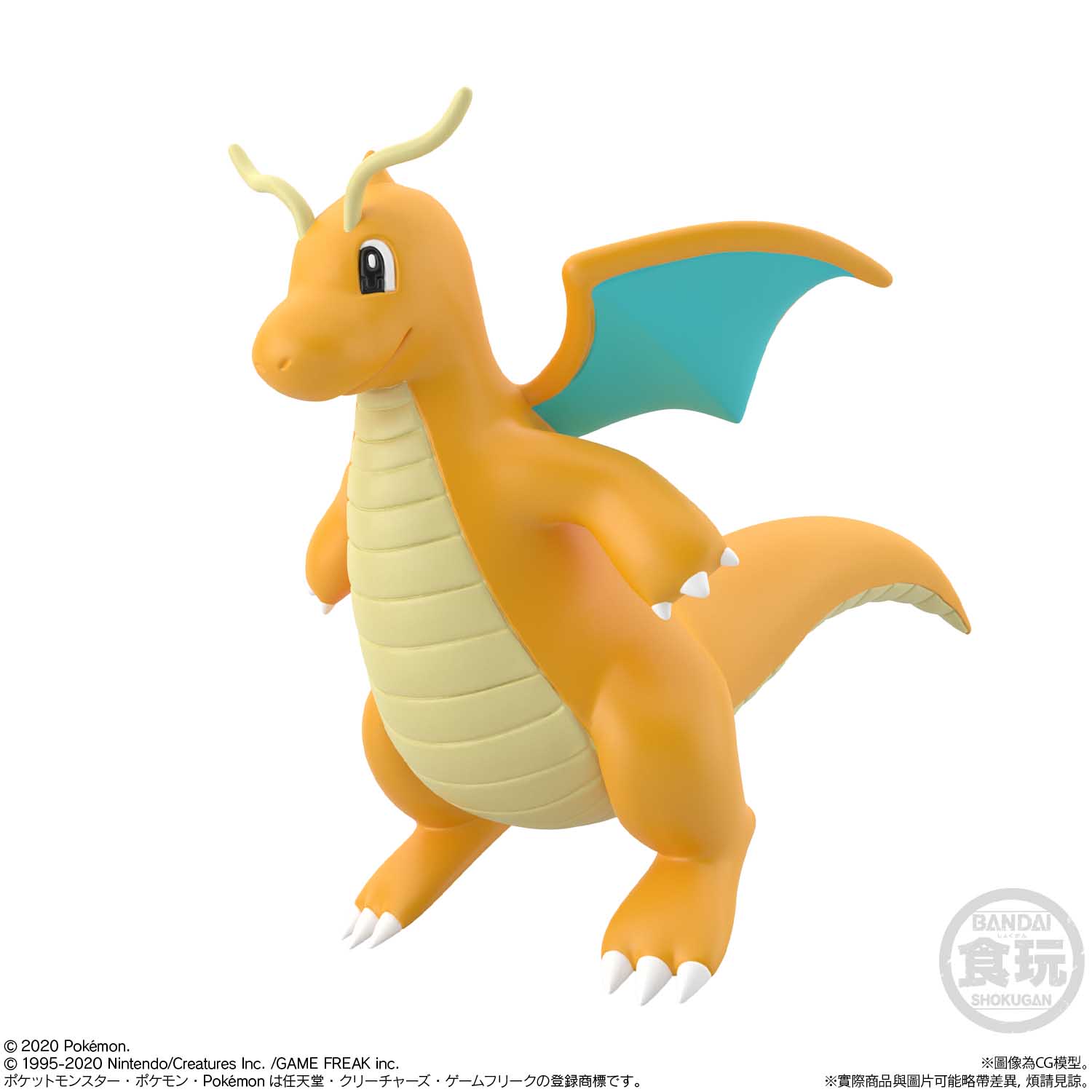 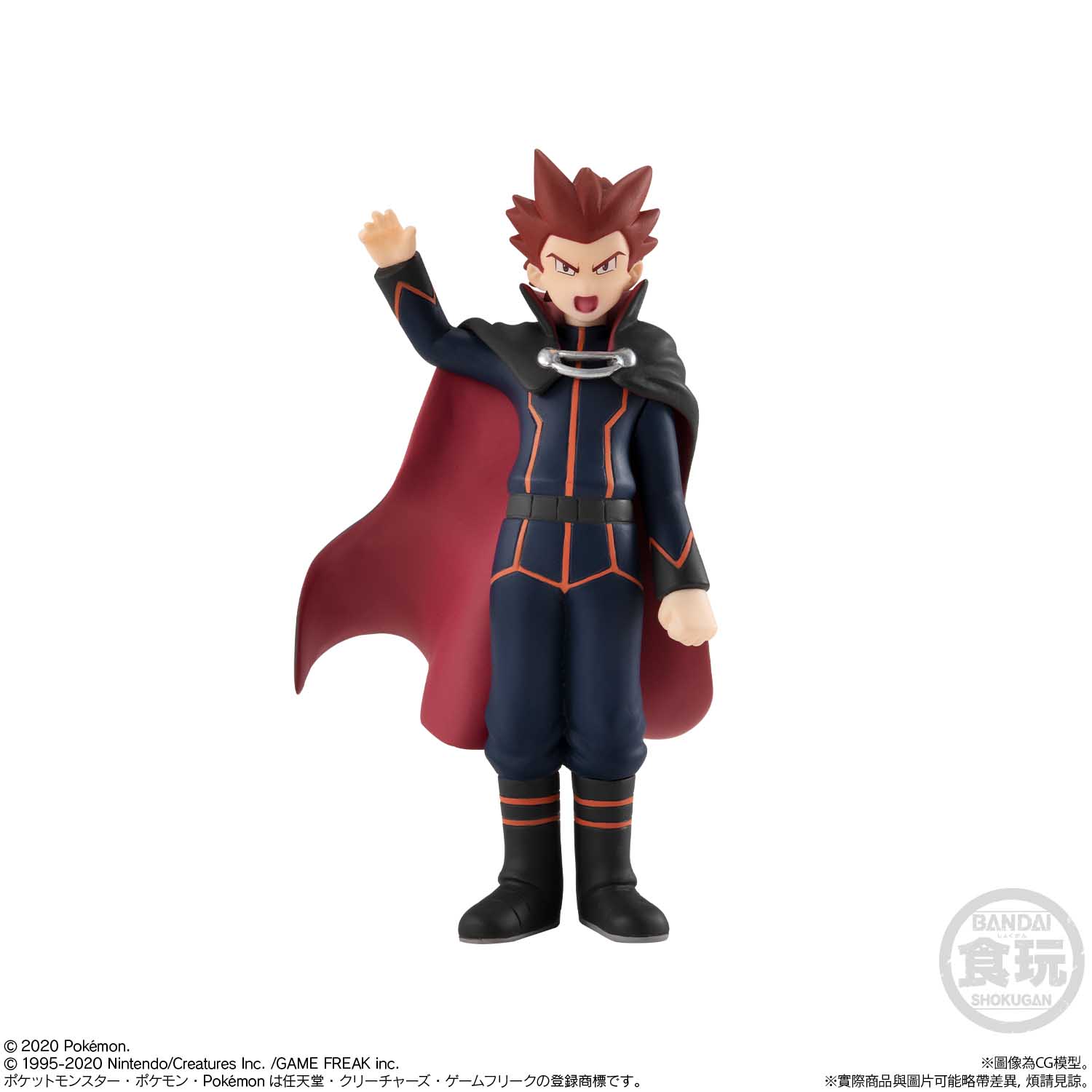 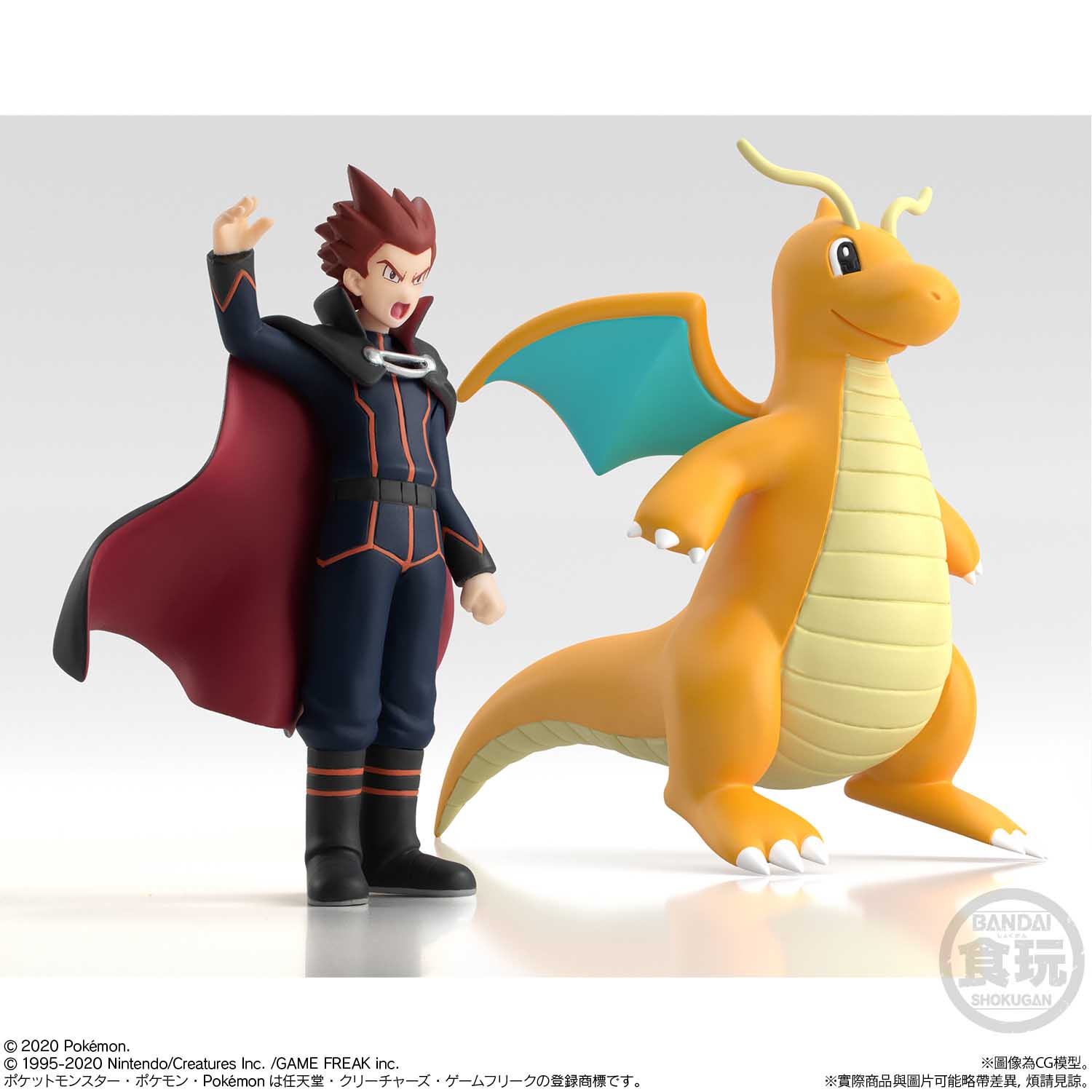 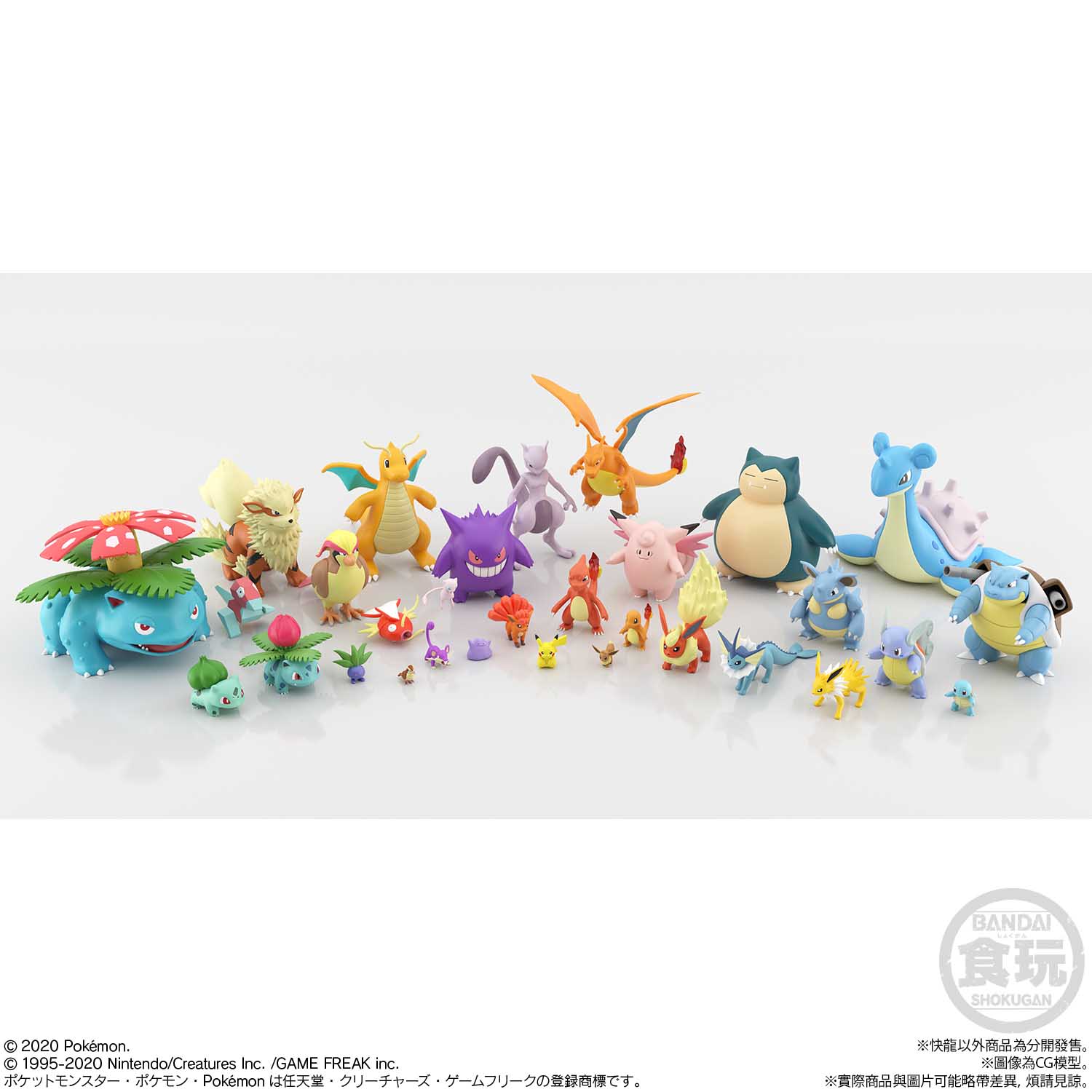 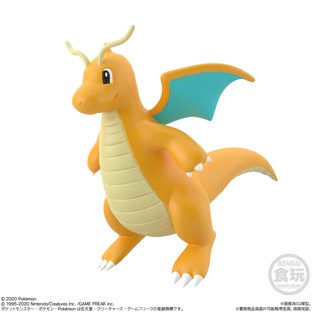 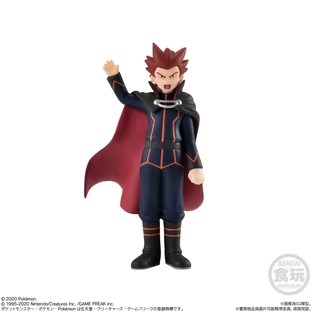 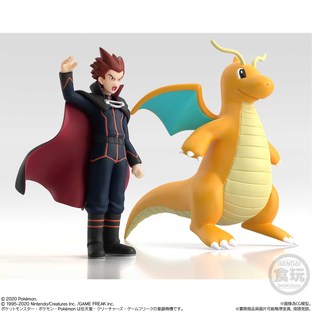 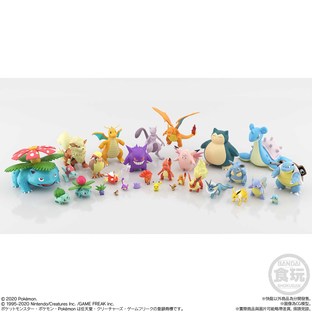 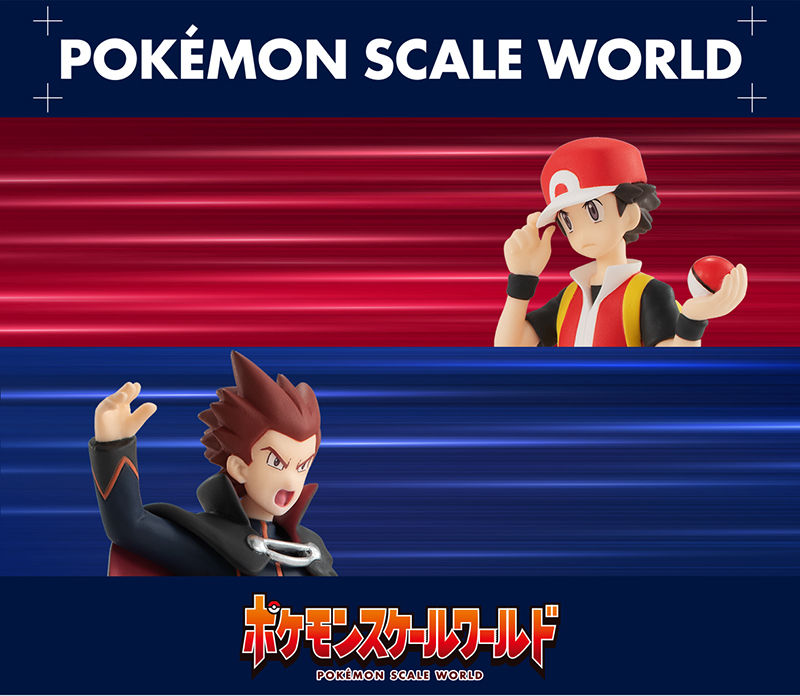 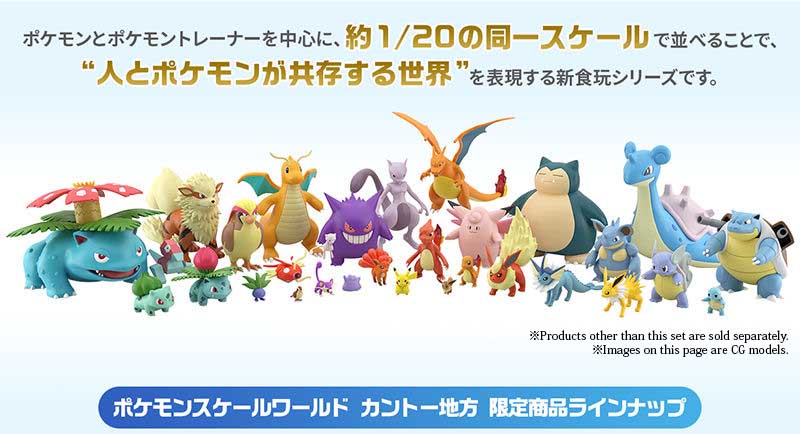 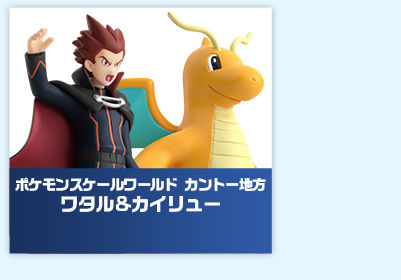 [Product Package Damage]
Please understand that product package of Hobby Shop purpose of use is for delivery, we are not liable for the damages made to the package but not to the product or package itself; and therefore such case will not be eligible for exchange.