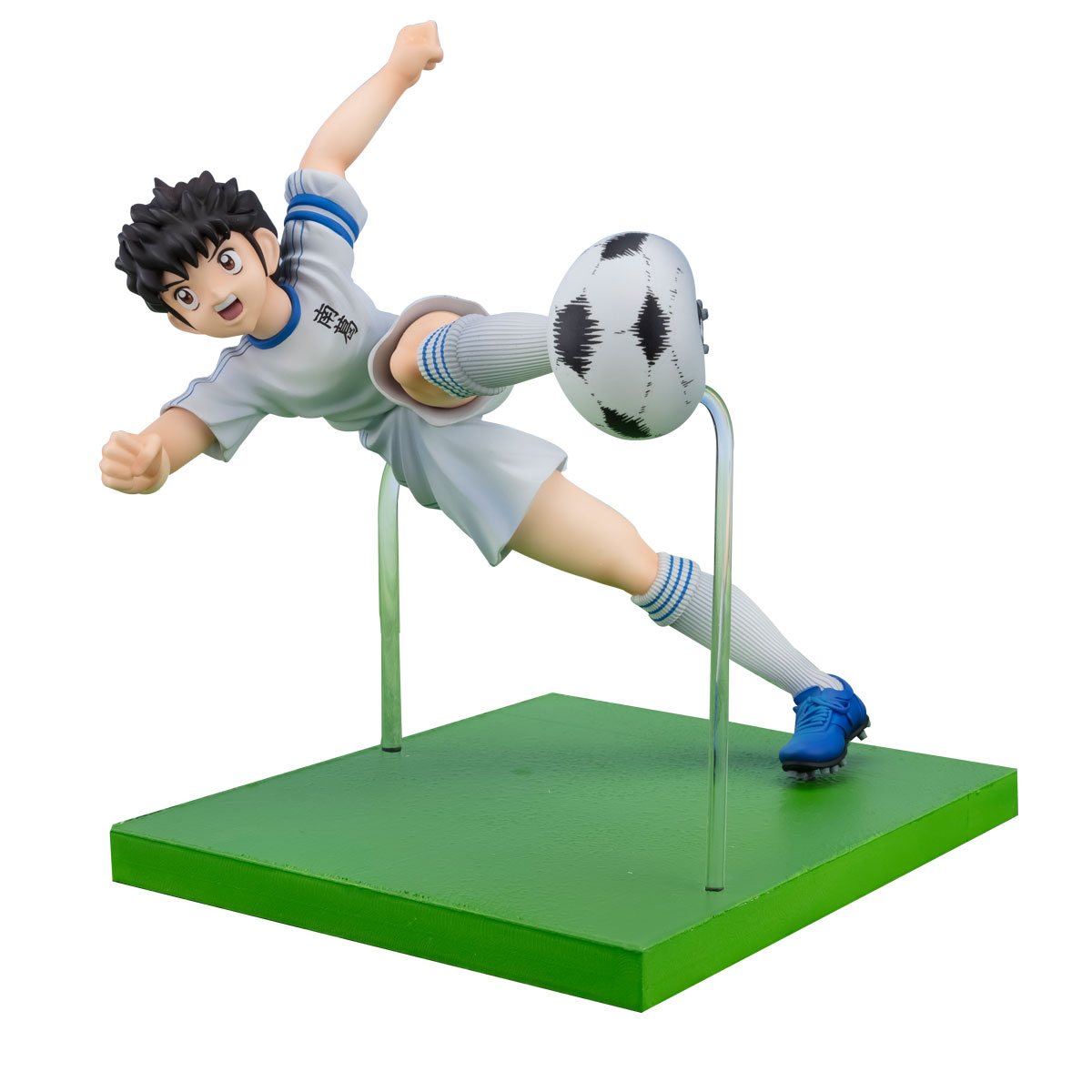 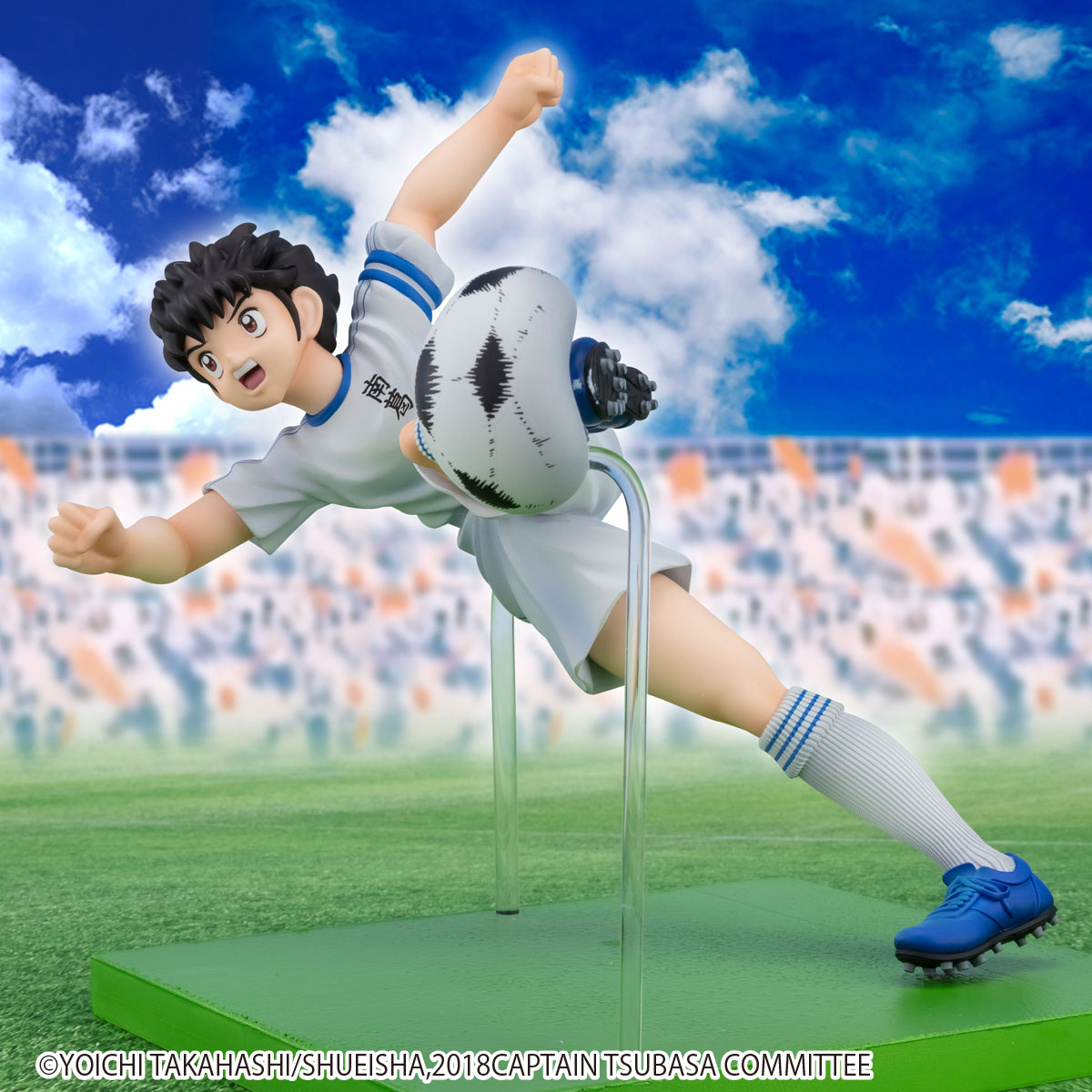 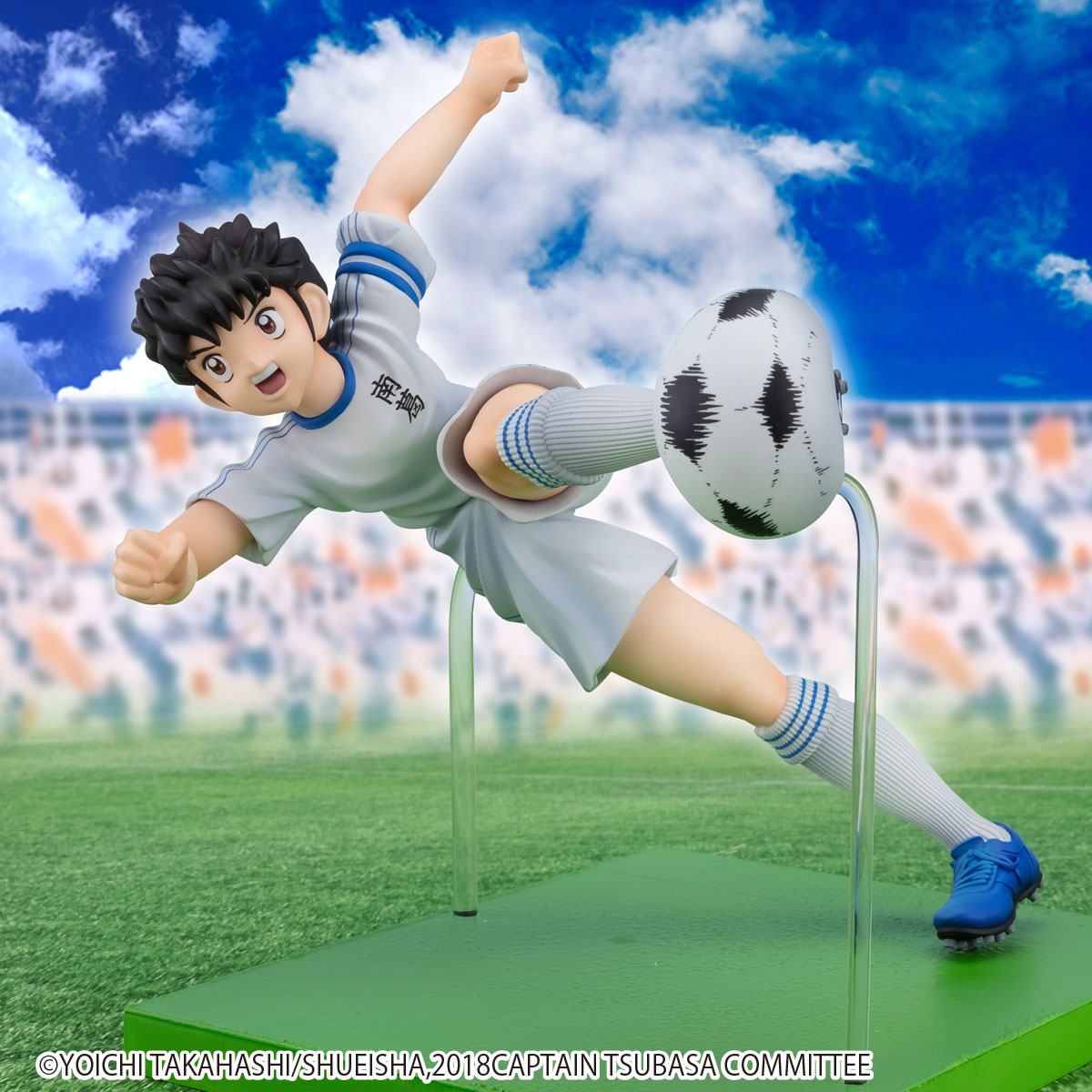 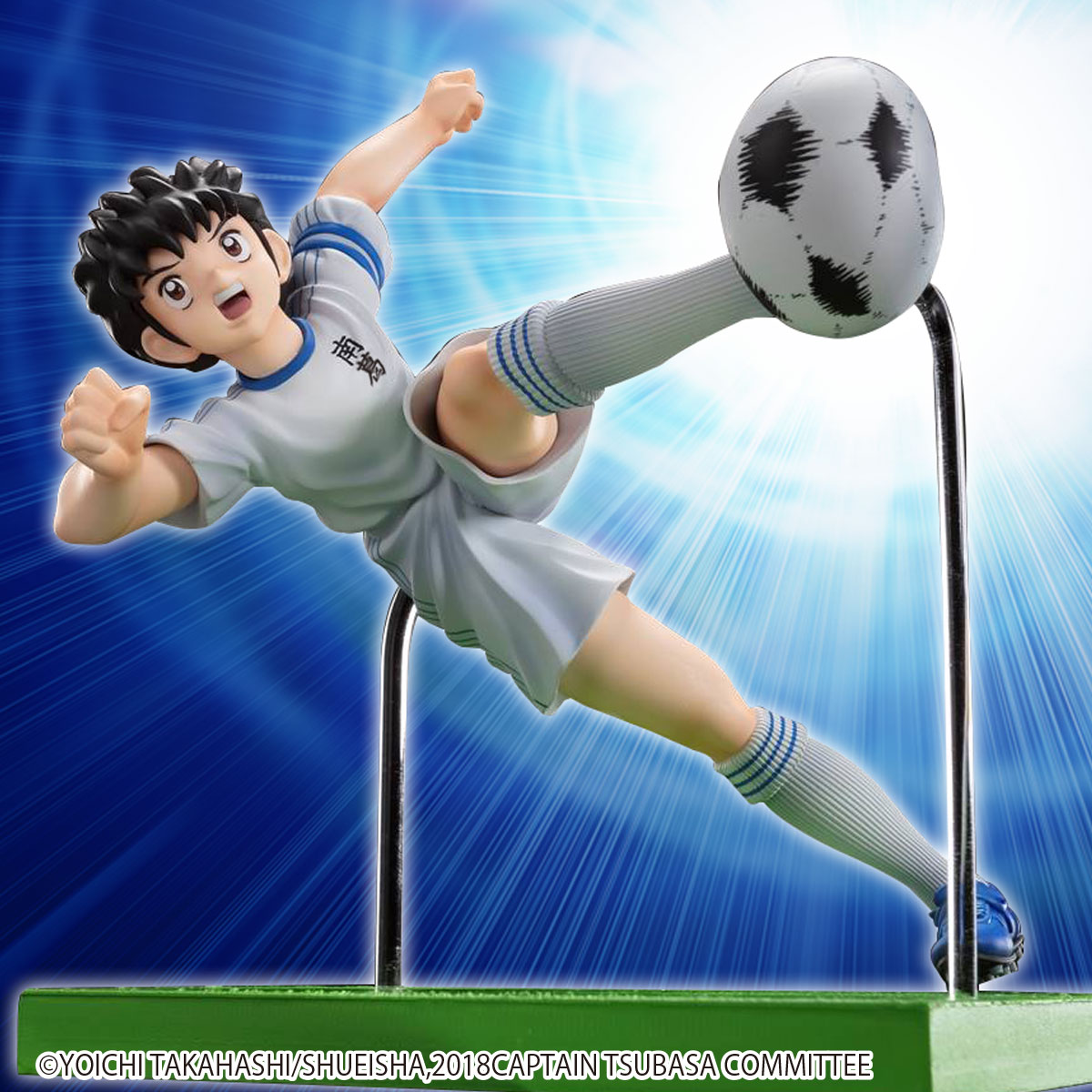 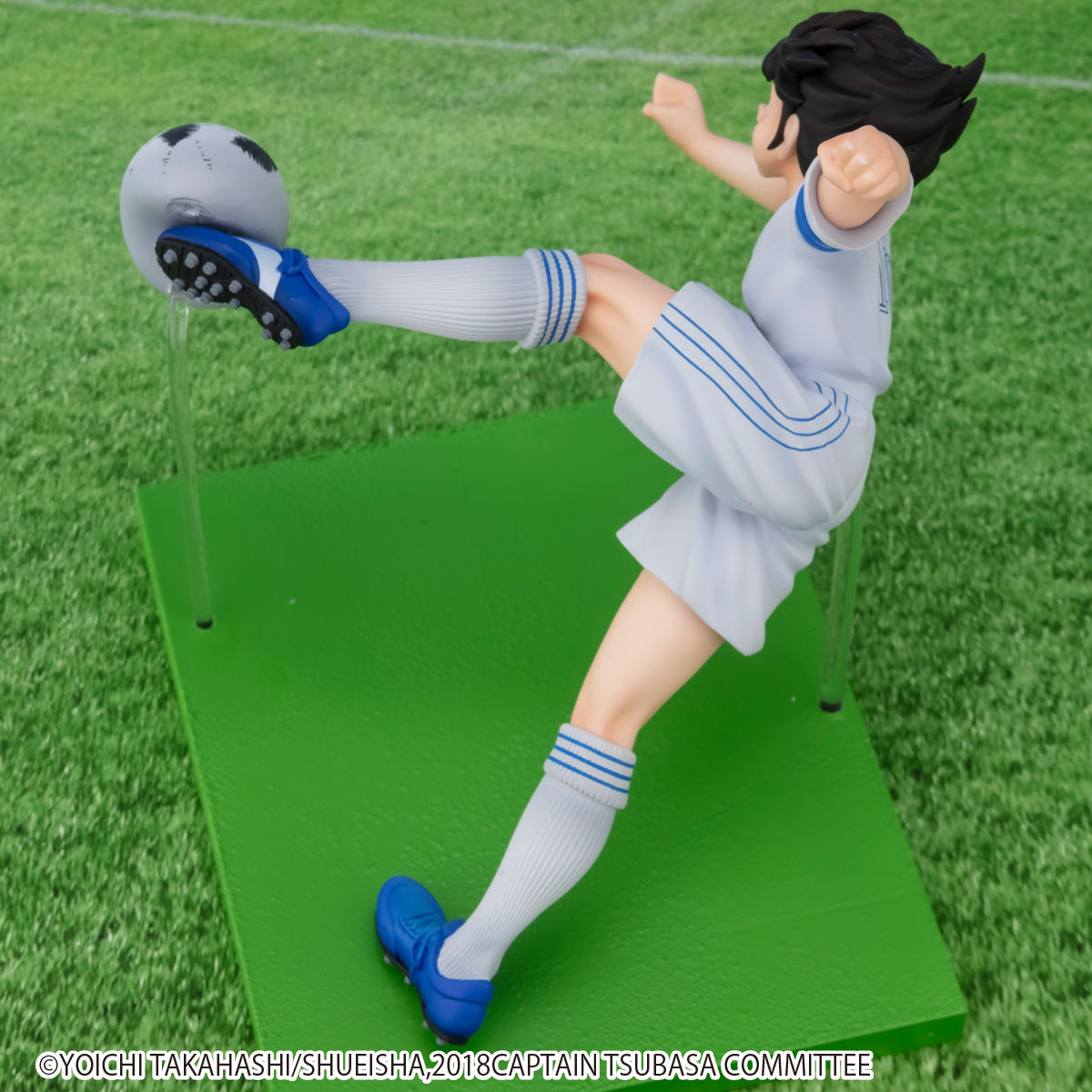 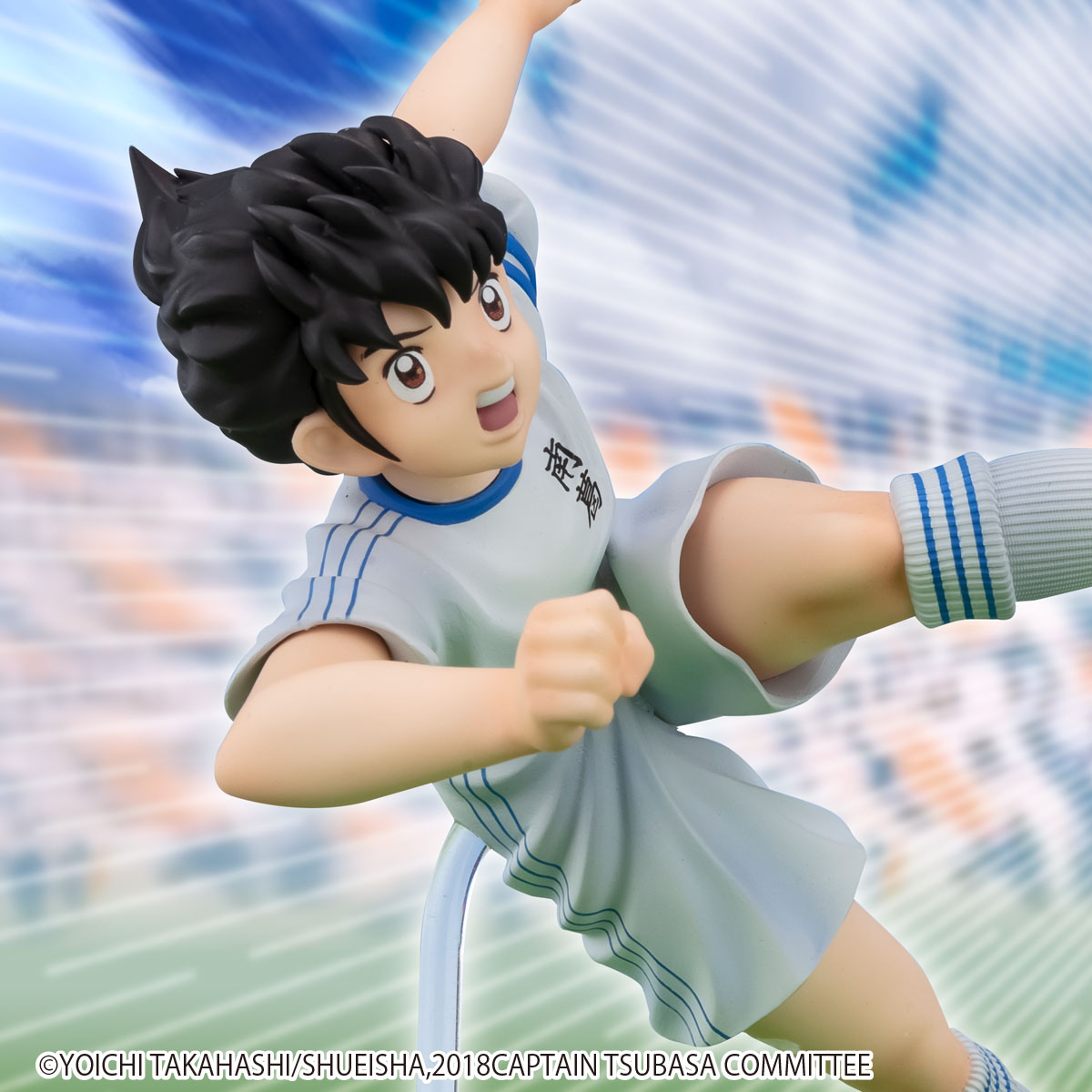 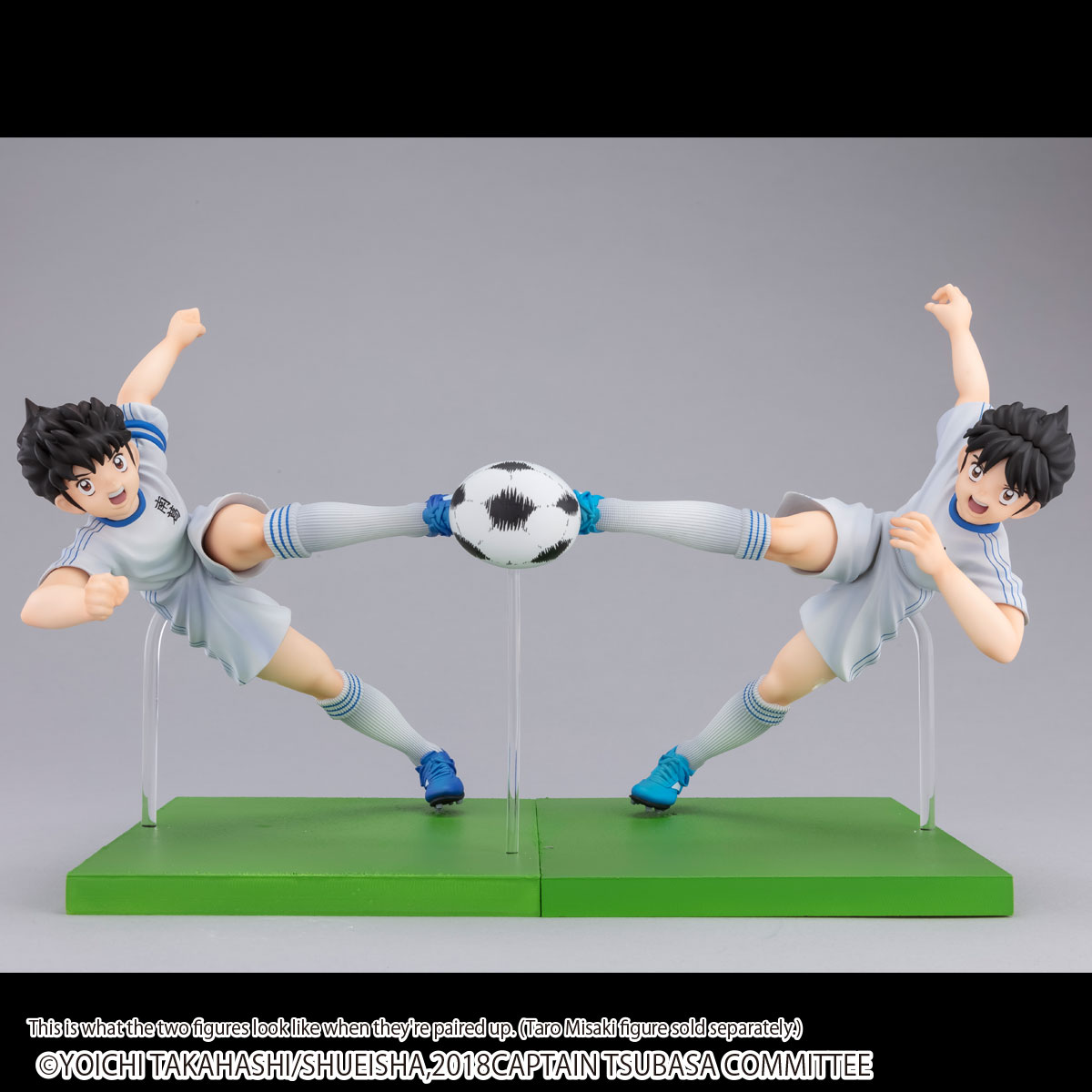 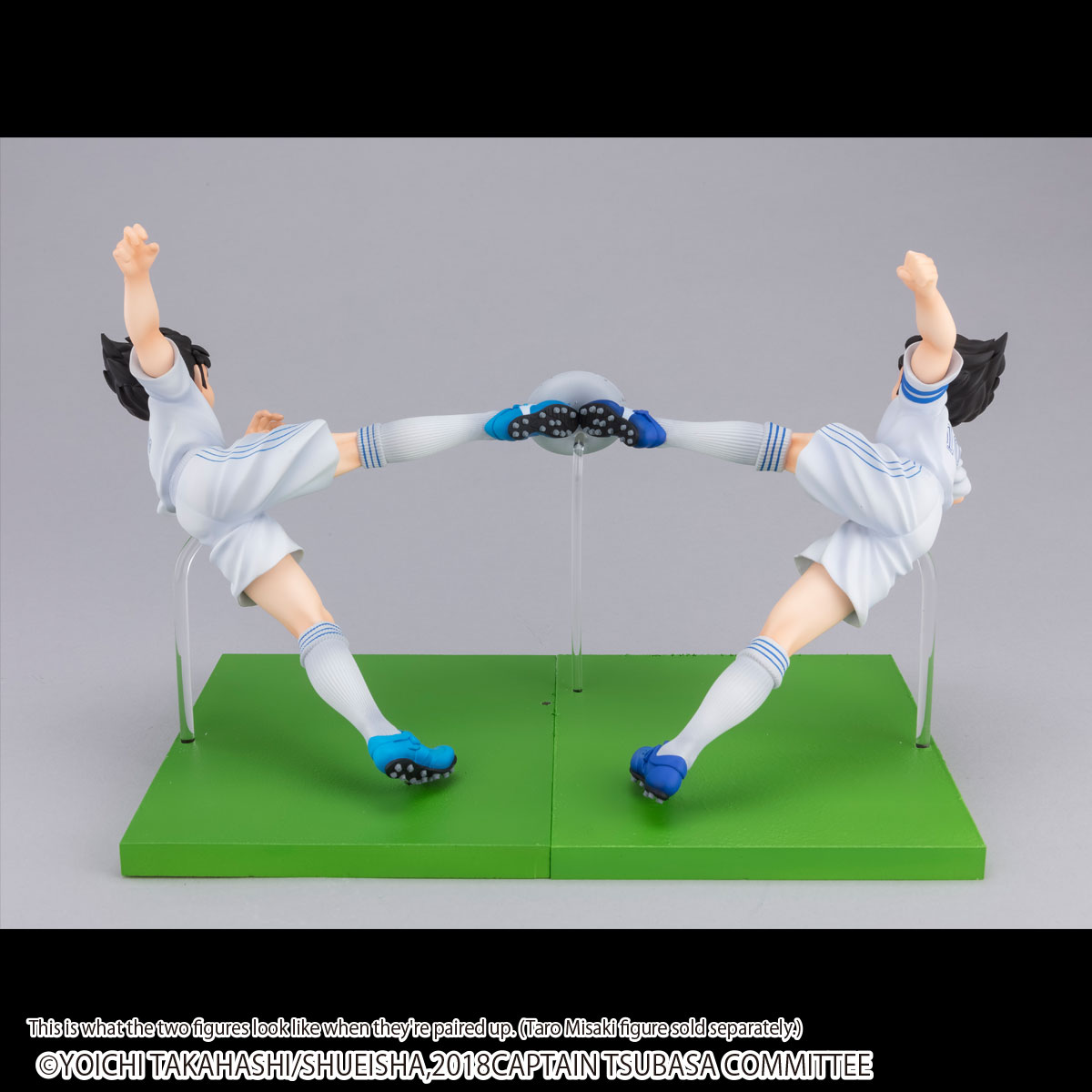 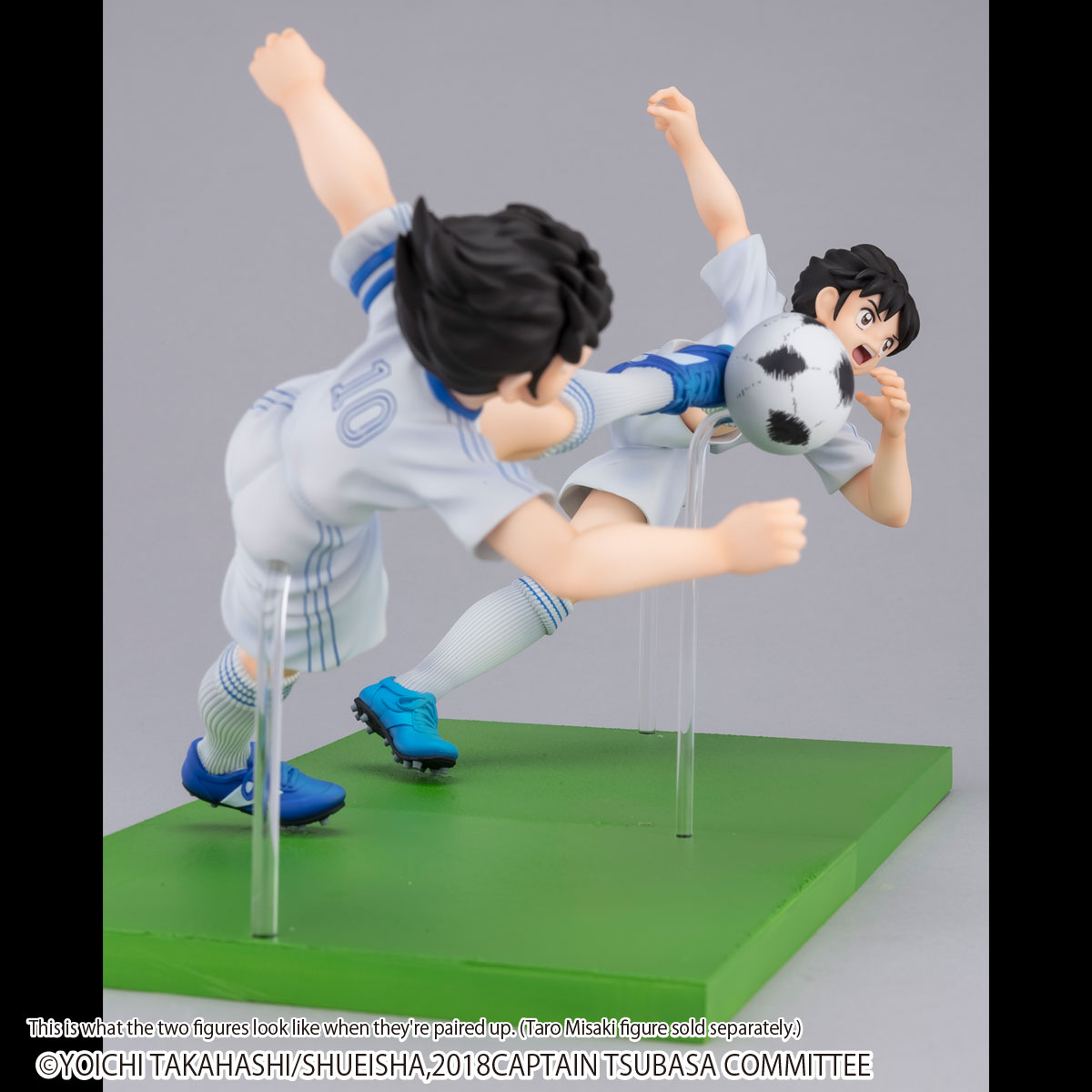 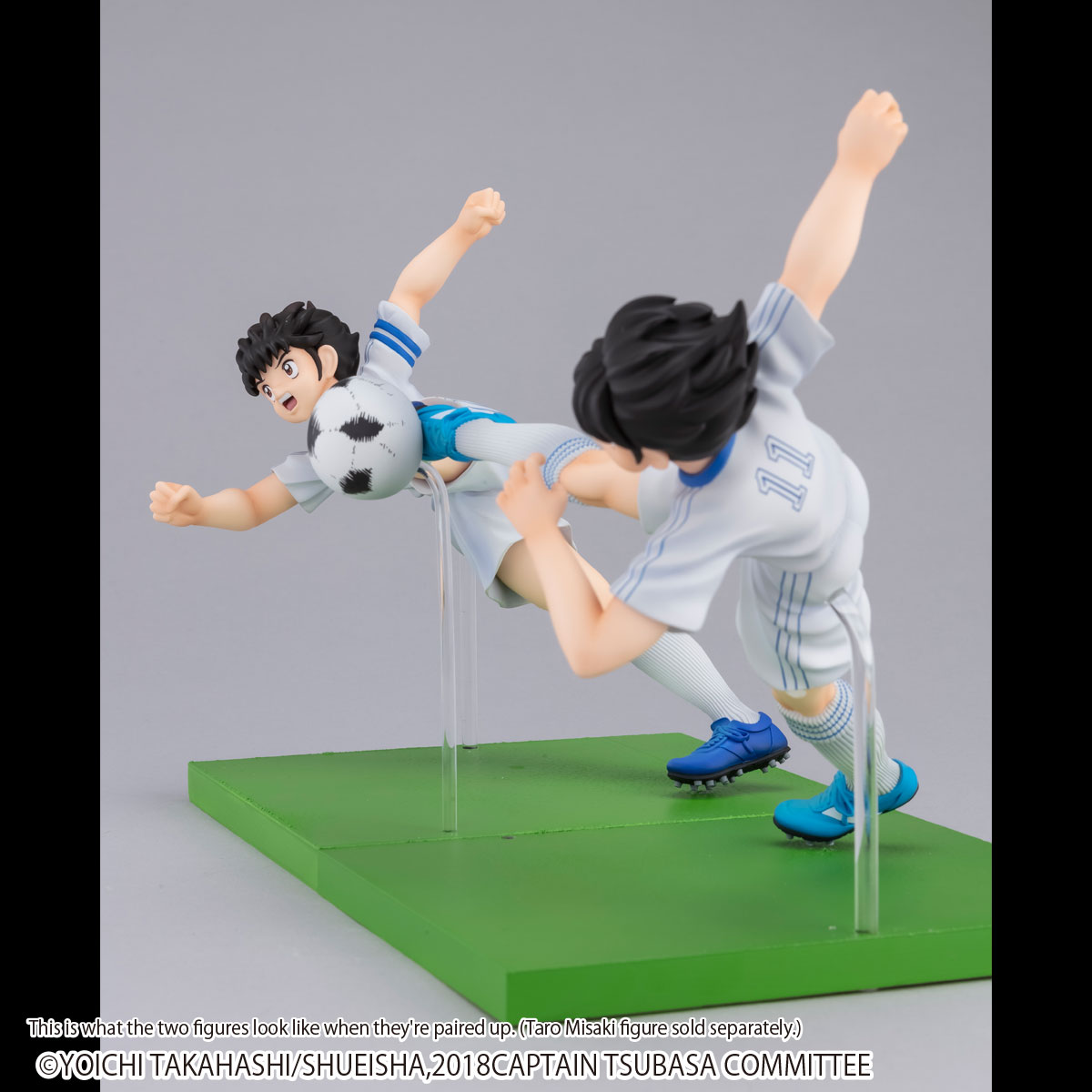 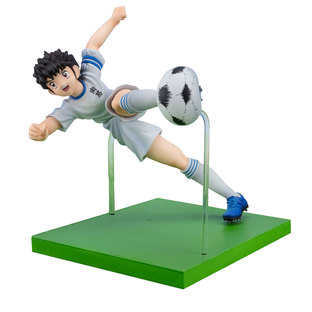 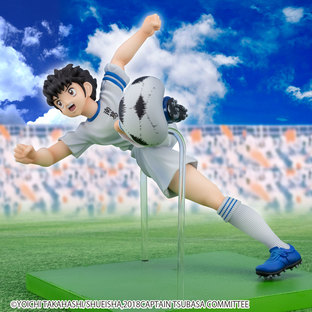 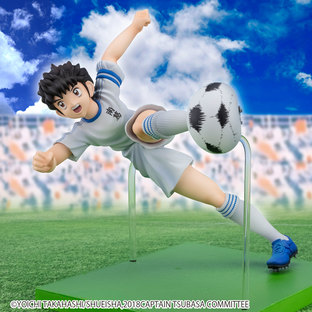 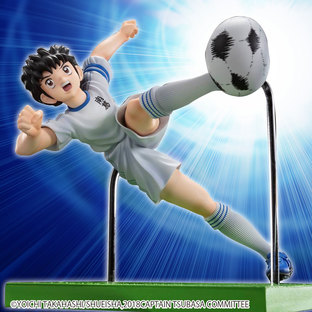 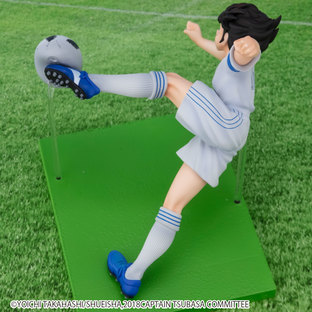 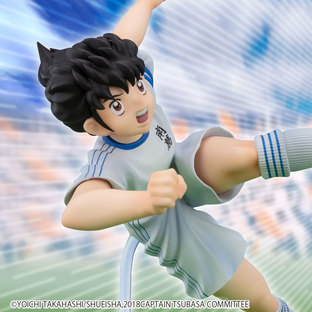 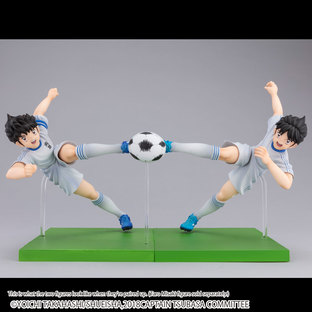 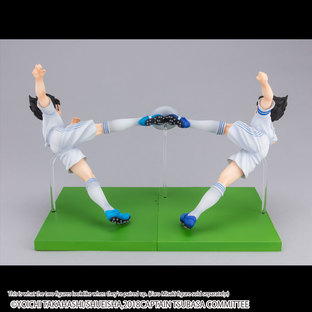 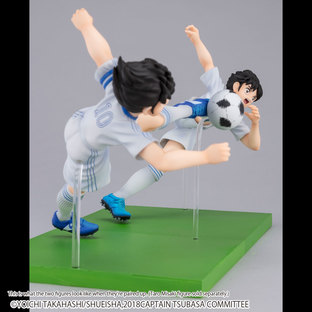 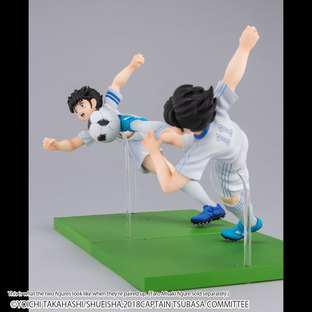 The CAPTAIN TSUBASA IMAGINATION releasing the football genius boy "TSUBASA OZORA" from Nankatsu SC.
Based on his belief that "Football is a friend!", to reproduceed the shooting scene which enjoying the competiton with football and rivals.
This product could enjoyed by people who excited about football by watching "Captain Tsubasa" when they were child.
Also if you combine with "CAPTAIN TSUBASA IMAGINATION TARO MISAKI" which accepting order, you can reproduce the twin shoot.
> Don't miss this chance to reproduce the super shoot form the Golden combination in front of you!! If you decorate the twin shoot in front of you, you can understand the feeling of WAKASHIMAZU!!!

※Remarks※
The designs and pictures on the page are in development stage, the actual product may vary.
Product is Premium Bandai original item which is not sold as Gashapon.

The product specification and the delivery date may be changed without prior notice.
When the number produced has been reached, we will stop accepting applications for reservations.
We may adjust the selling quantity and sell it again if we receive lots of customers' request.