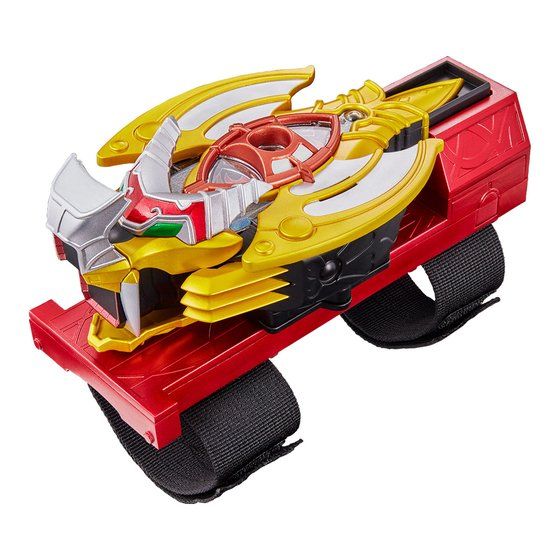 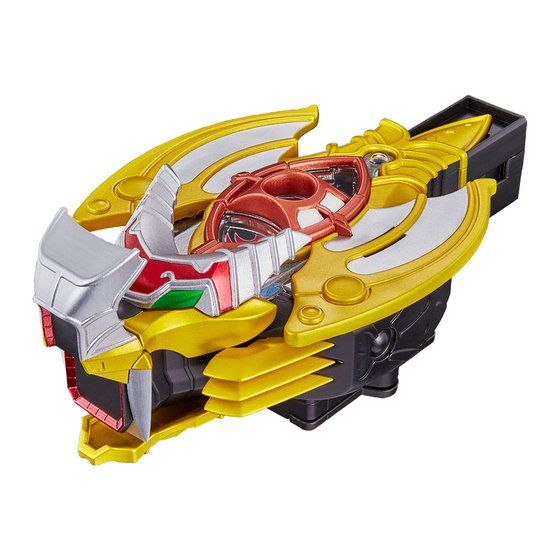 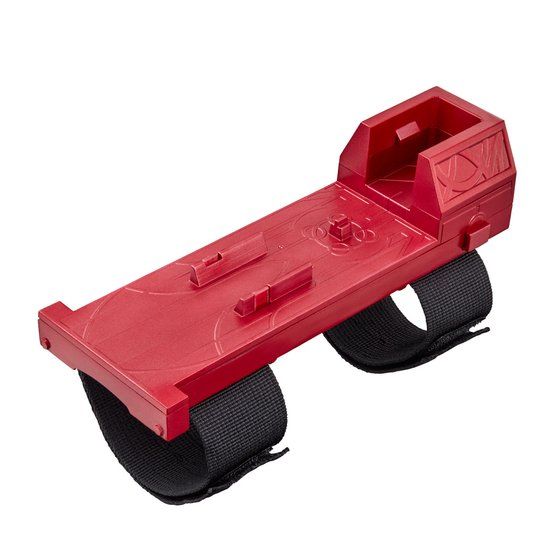 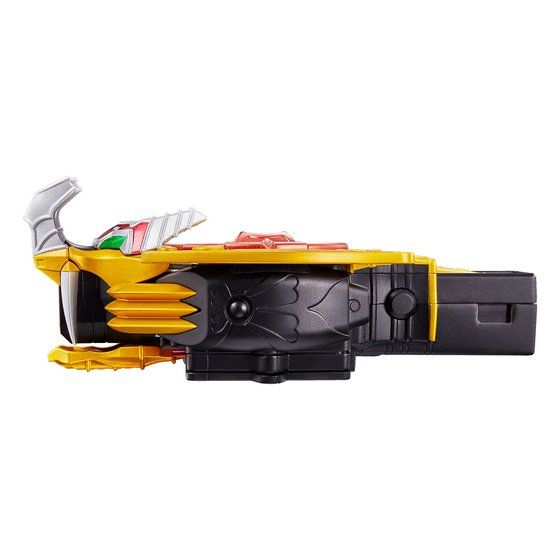 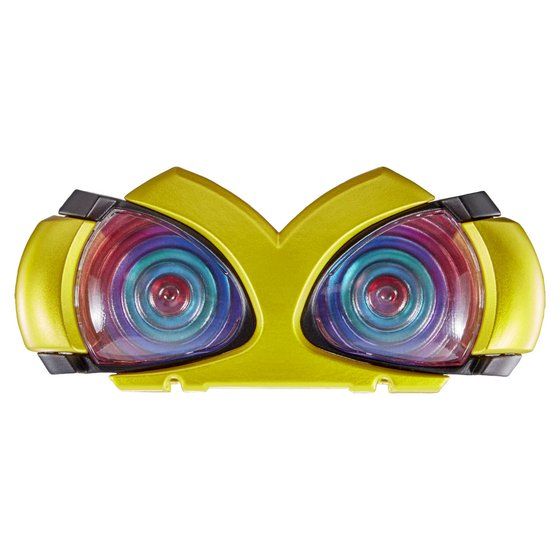 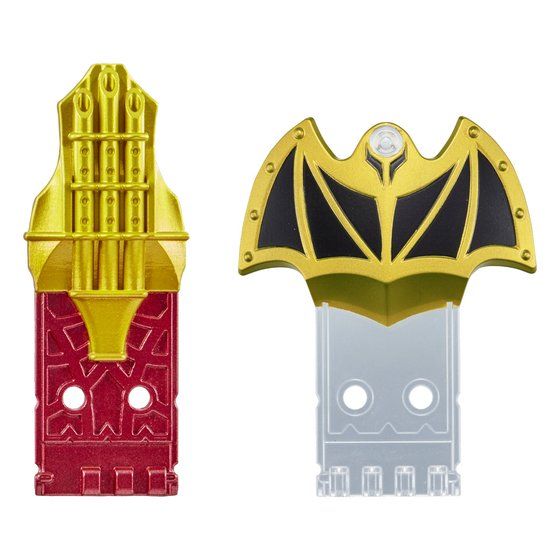 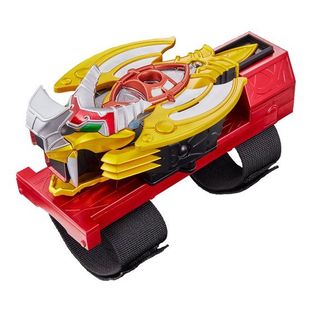 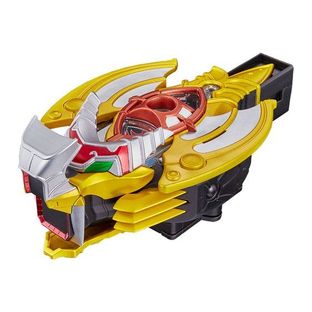 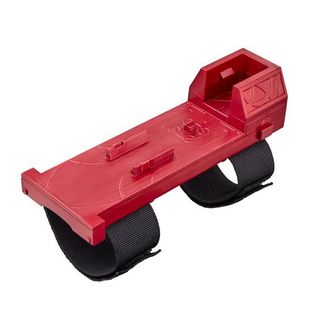 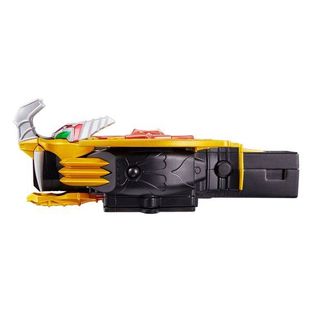 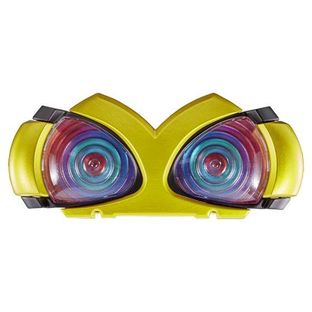 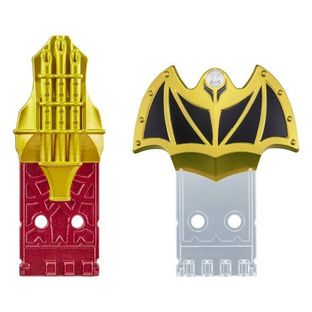 Please check the detailed information which have been sent to your email registered on PREMIUM BANDAI.
Sorry for any inconvenience caused. 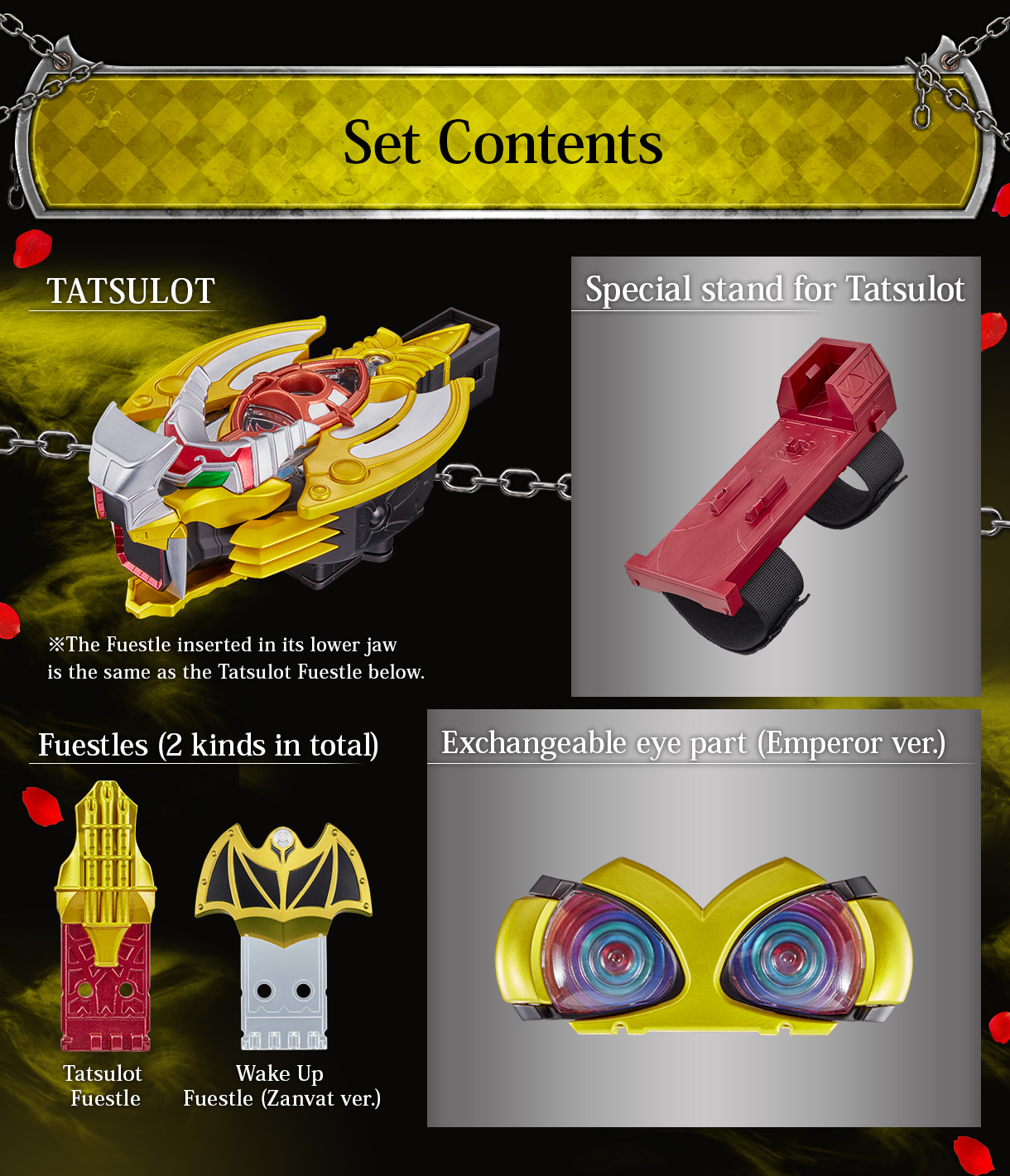 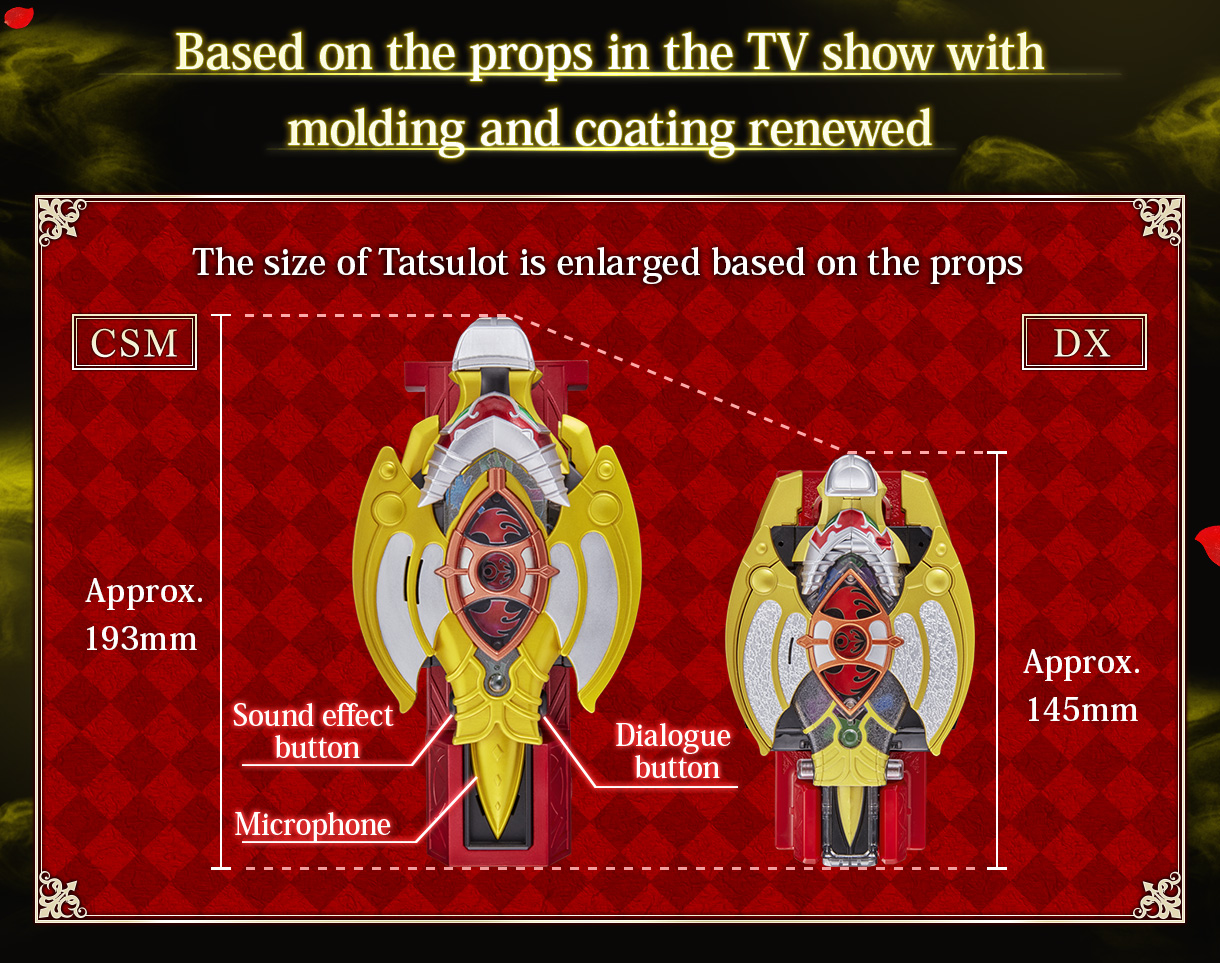 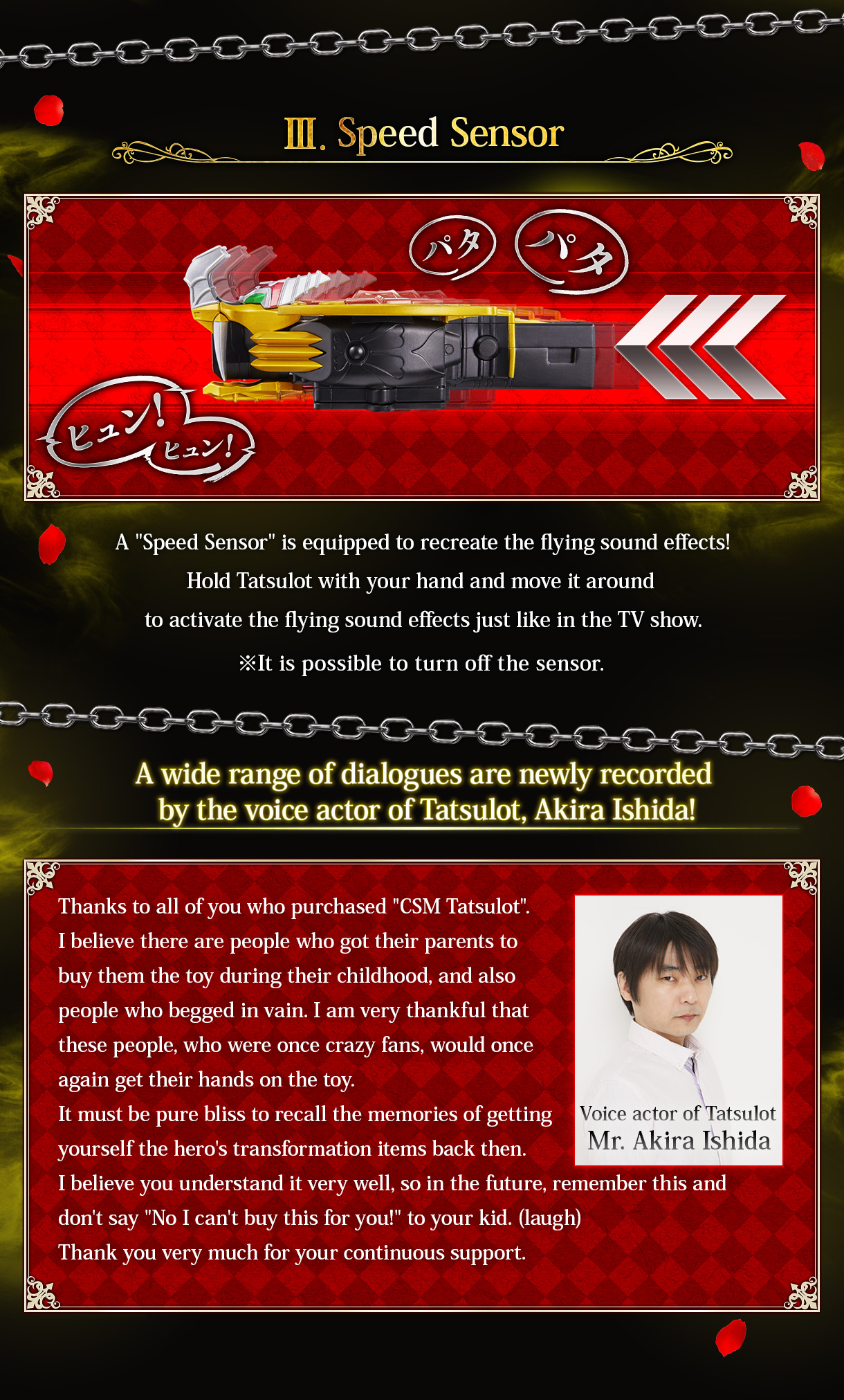 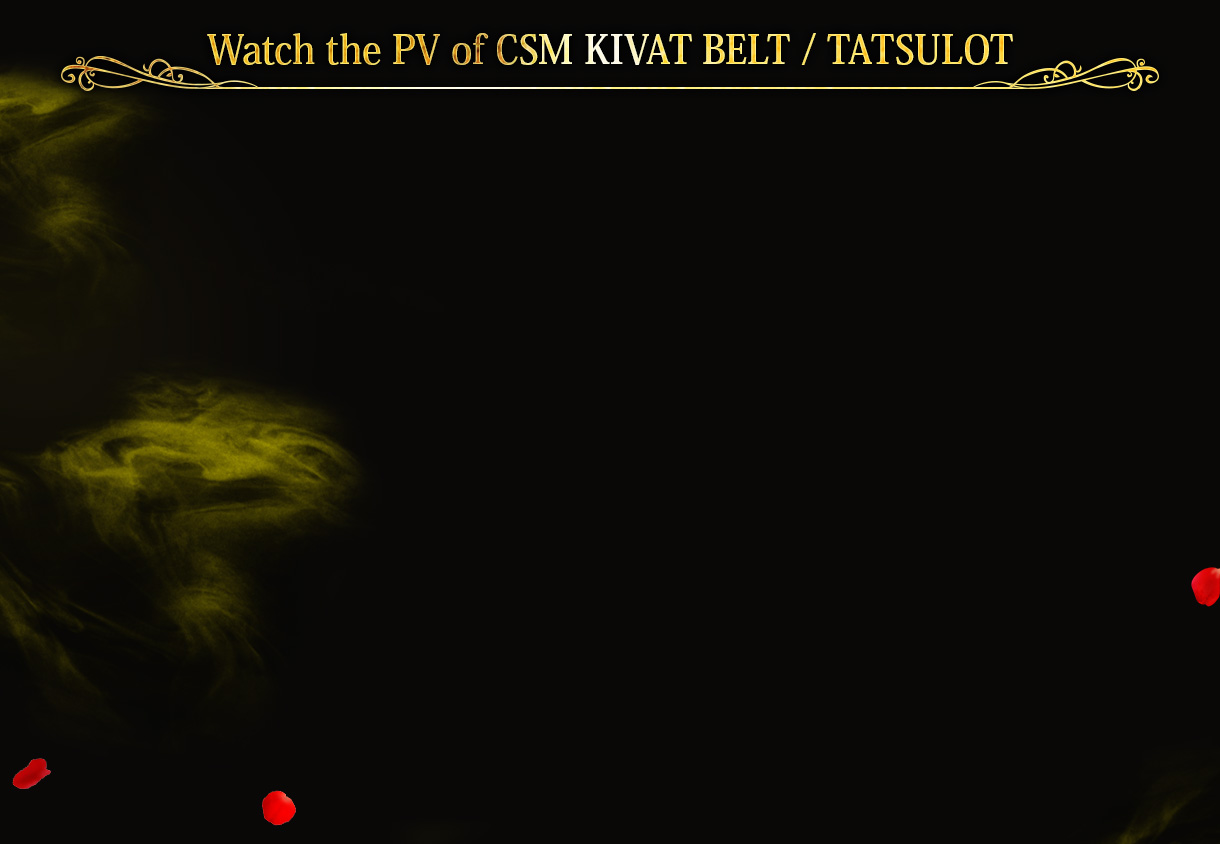 The set of "CSM TATSULOT" includes the Tatsulot, a special stand, an exchangeable eye part (Emperor ver.) which can be used for "CSM KIVAT BELT (sold separately)", Tatsulot Fuestle and Wake Up Fuestle (Zanvat ver.).

By inserting the Tatsulot Fuestle into "CSM KIVAT BELT", "CSM TATSULOT" can connect wirelessly with "CSM KIVAT BELT" to activate the transformation into Emperor form just like in the TV show.

Moreover, same as "CSM KIVAT BELT", "CSM TATSULOT" is also equipped with the 3 systems - "Speech Recognition System", "Wireless Communication System" and "Speed Sensor", which enables it to respond and have conversations with you and Kivat-bat the 3rd. 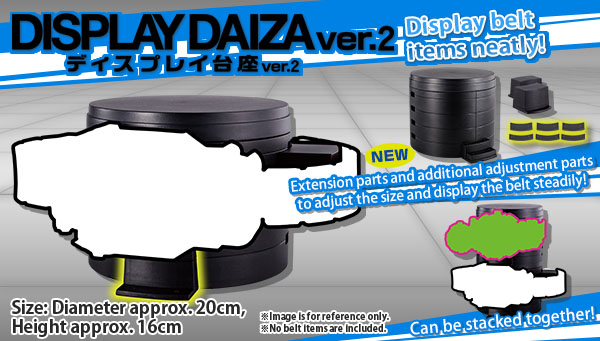