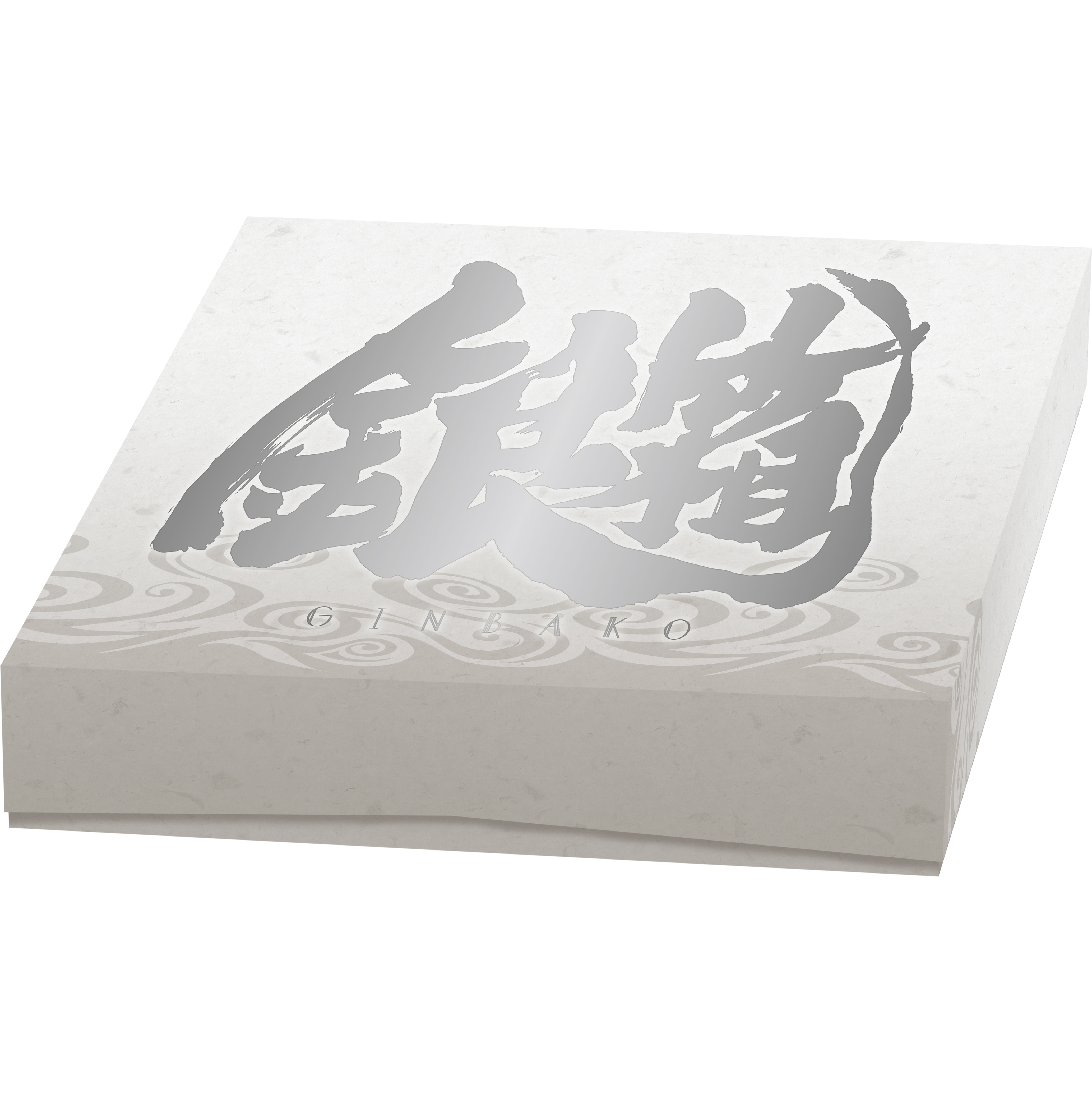 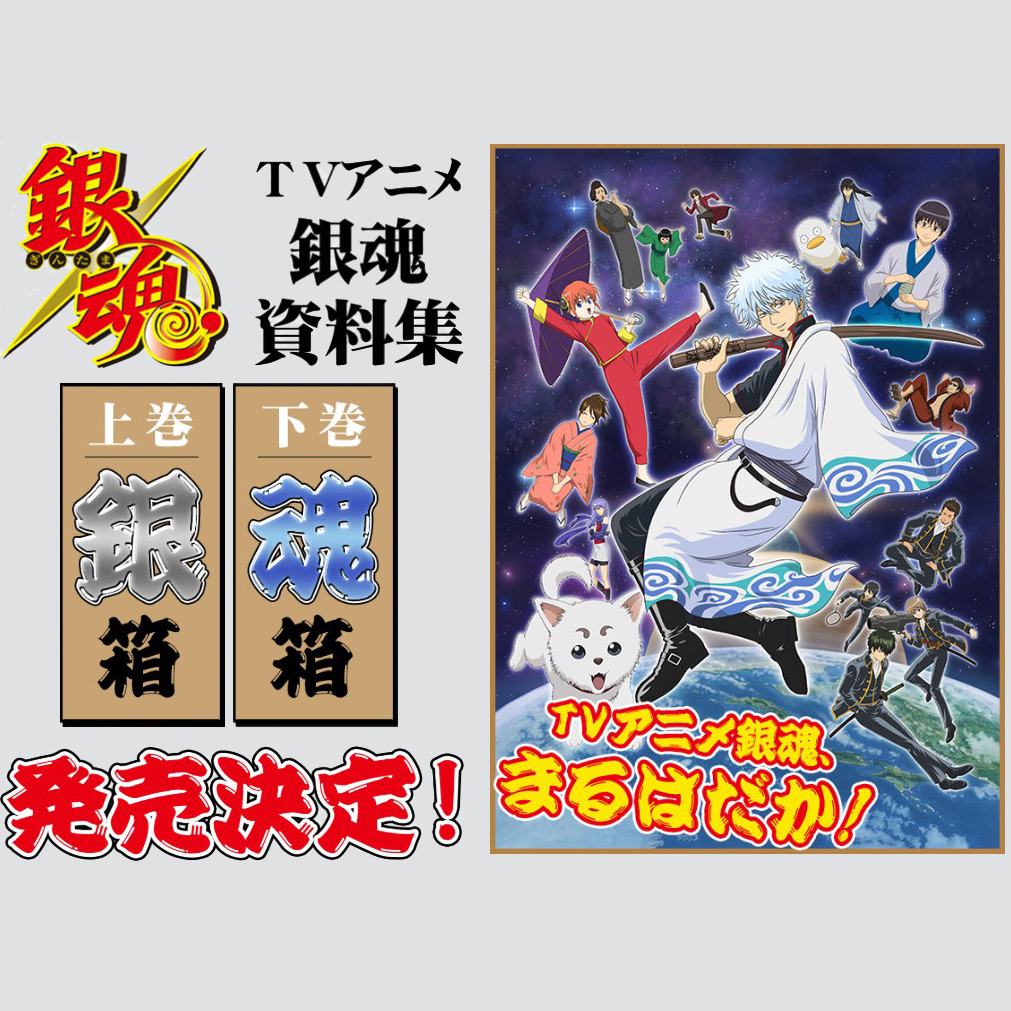 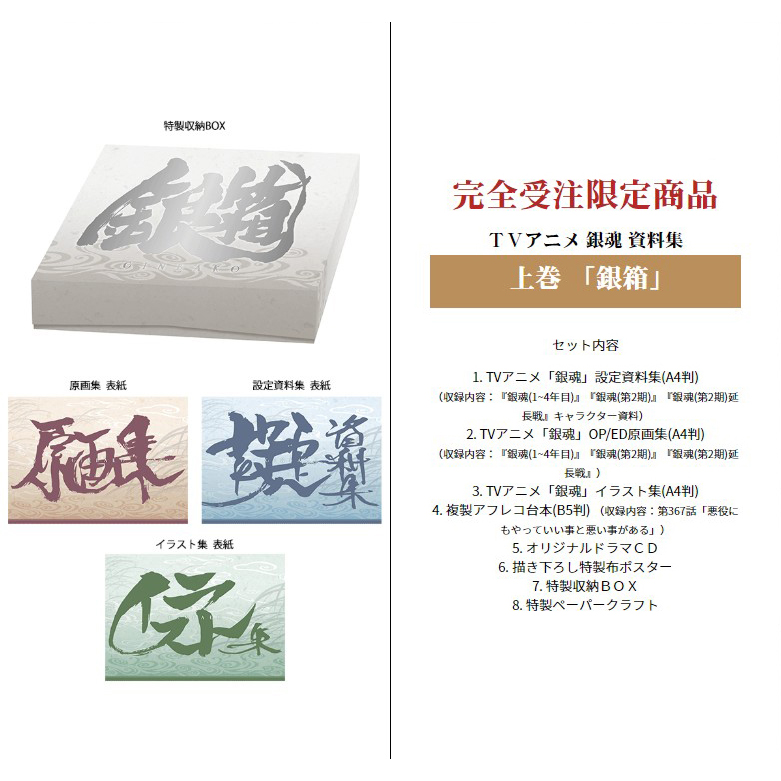 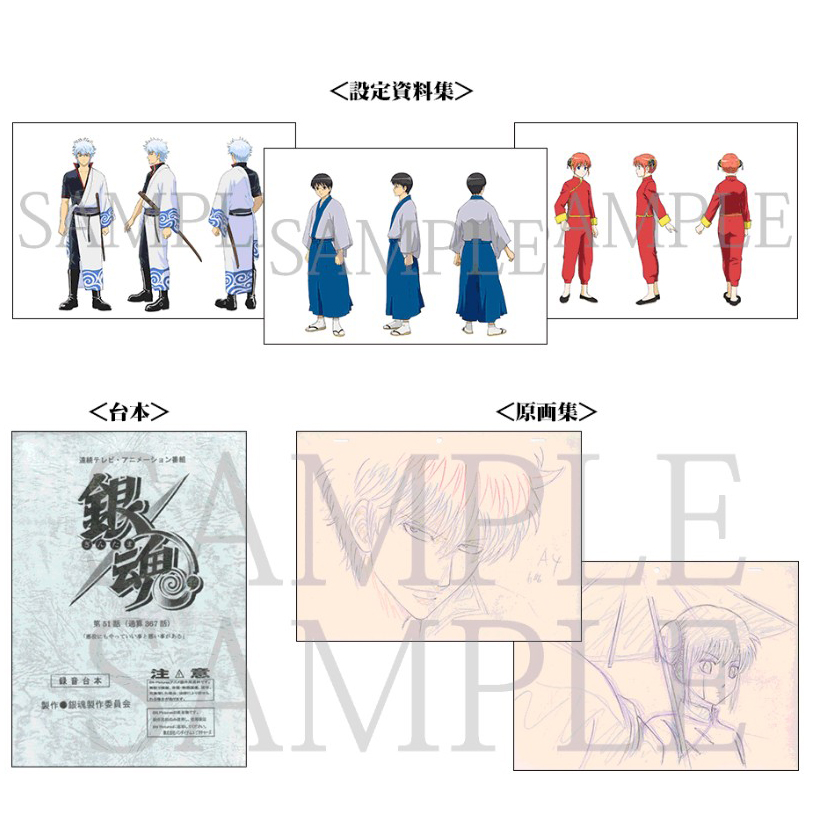 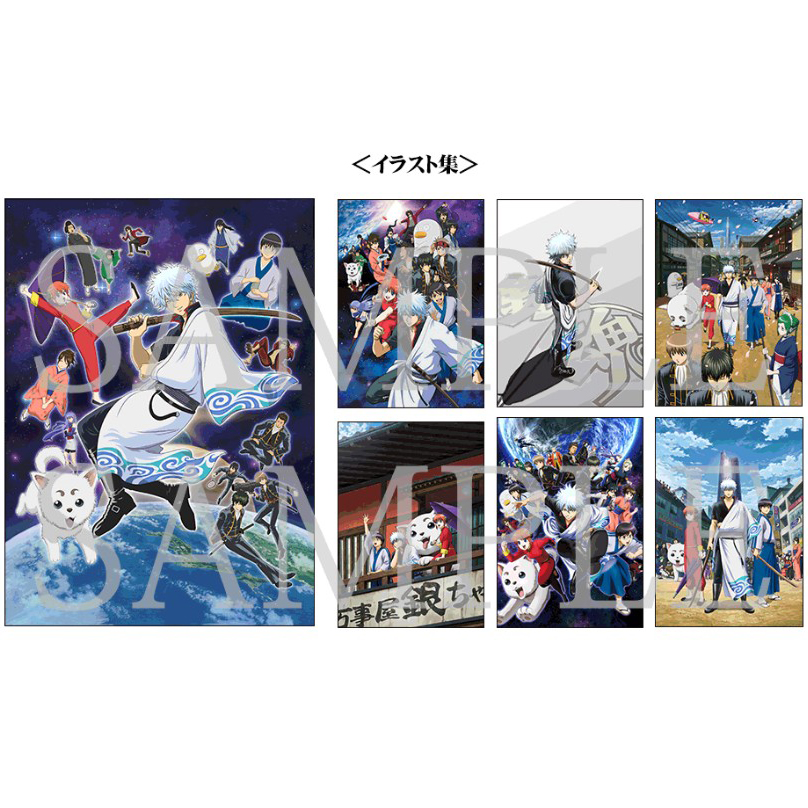 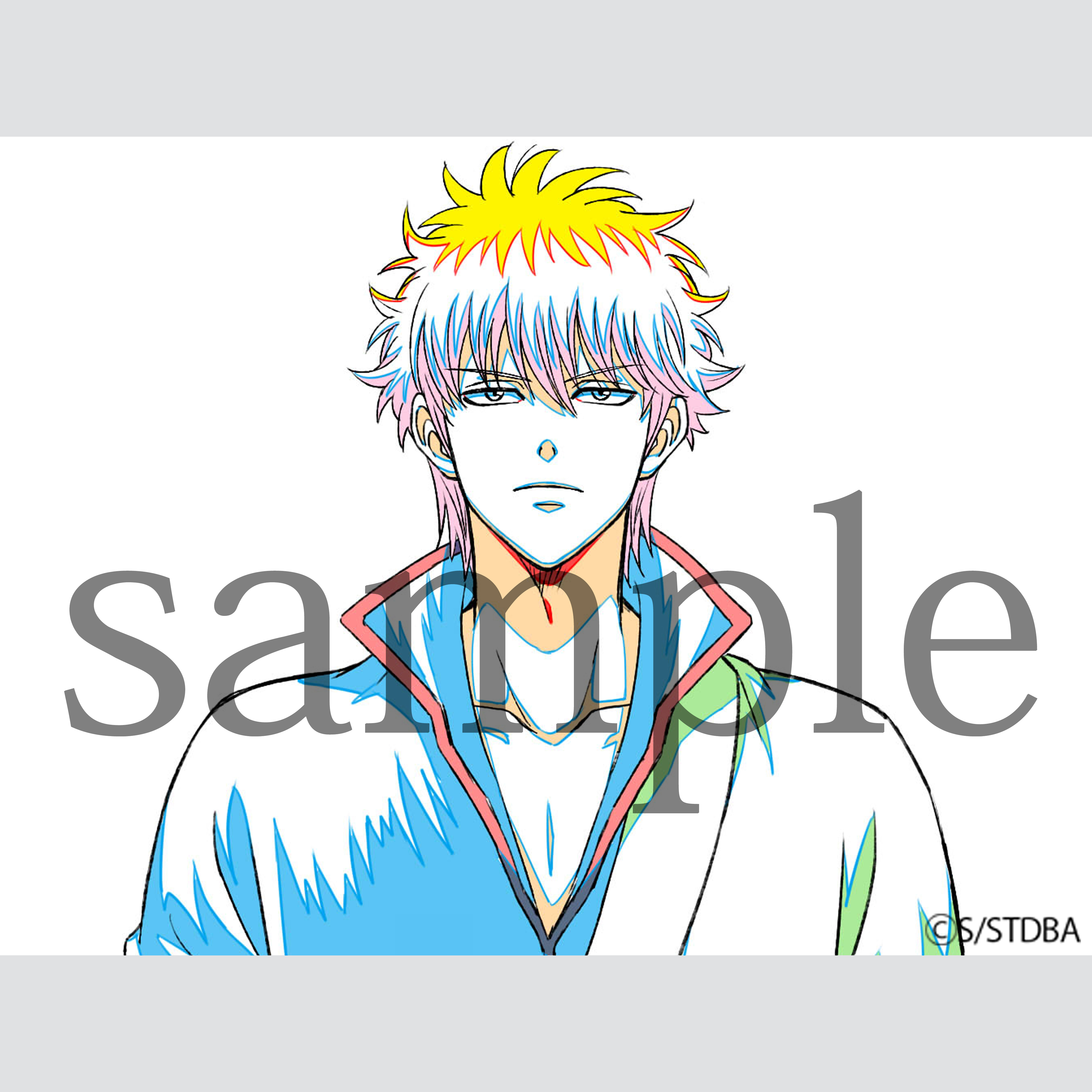 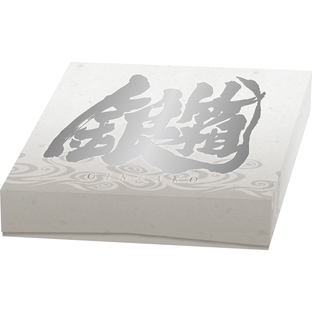 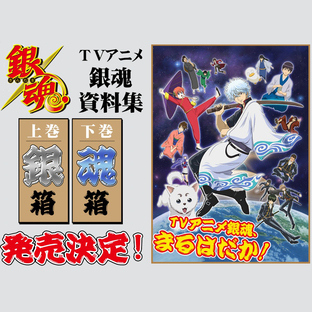 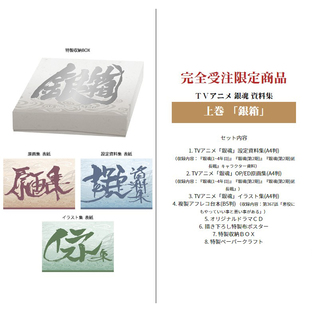 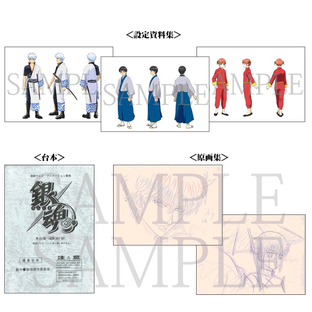 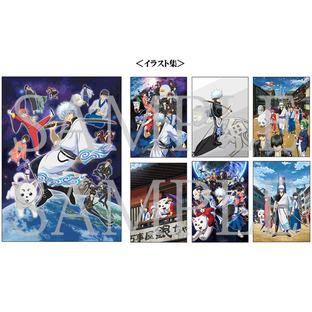 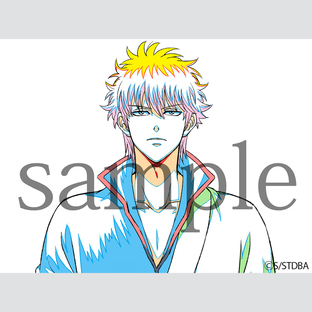 We are now taking orders for limited, on-demand production of the "GINTAMA Official Design Works 1 「GINBAKO」” This official art collection for the Gintama anime, which has spanned more than 10 years on TV, was put together by animation production company Bandai Namco Pictures.

Included in the collection are animation reference materials, anime illustrations, and numerous production drawings storyboard for the opening and ending sequences. It also comes with a copy of an episode’s script, a drama CD with audio newly recorded by the voice actors, a wall scroll featuring an exclusive illustration, and even a special papercraft. All of this comes packaged in a gorgeous collection box!

Both the special collection’s box and the covers of each of the booklets feature title lettering designed exclusively for this product by Wakanabe Ryota, the title lettering artist and first producer of the Gintama anime.

Stay tuned for news about the release of the "GINTAMA Official Design Works 2 「TAMABAKO」” art collection in the coming months.

Note: Because this is the same product that was released in Japan, please be aware that all content remains in the original Japanese.

Wall scroll and paper craft are made in China.