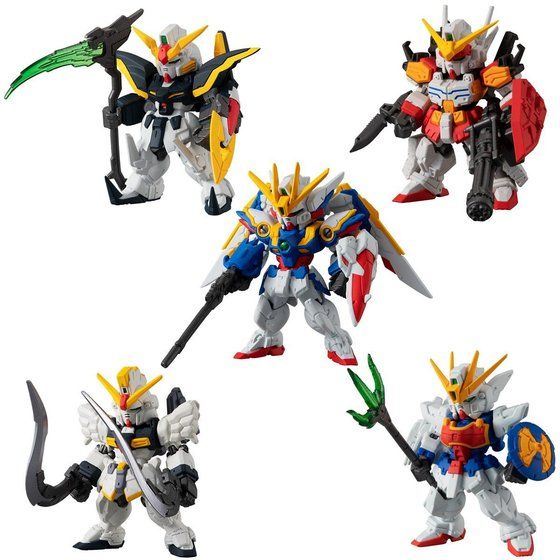 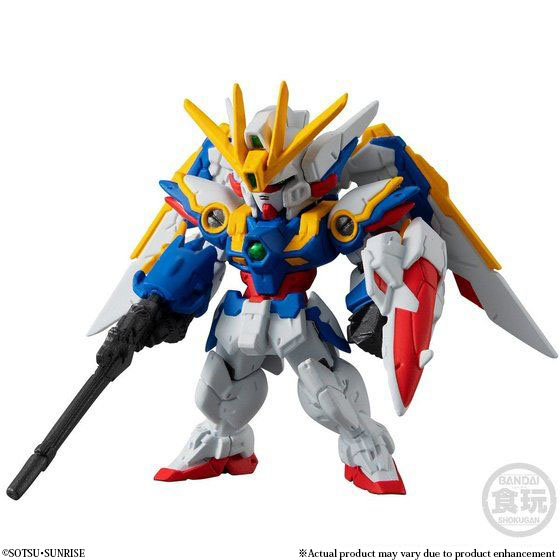 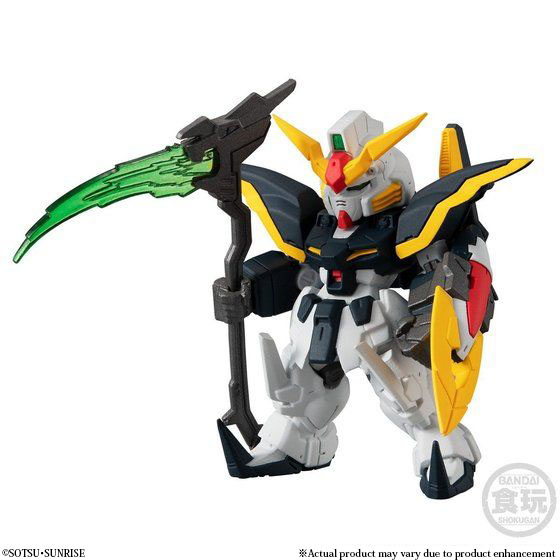 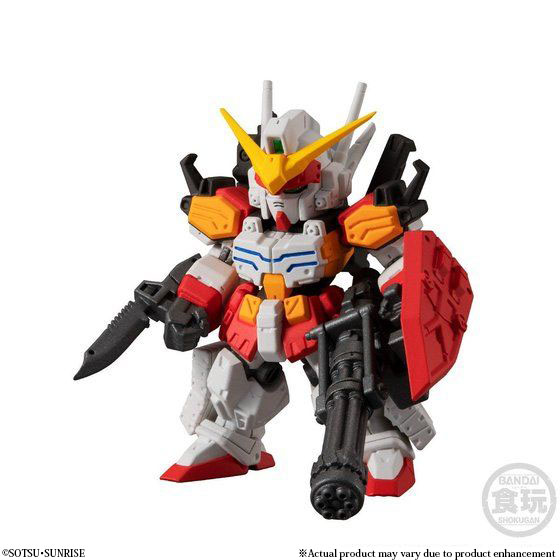 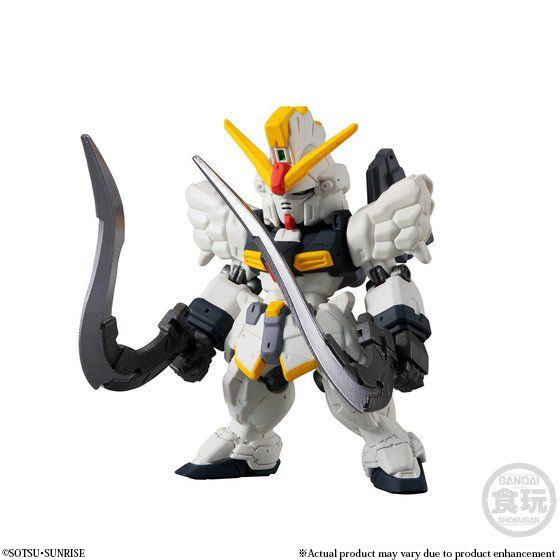 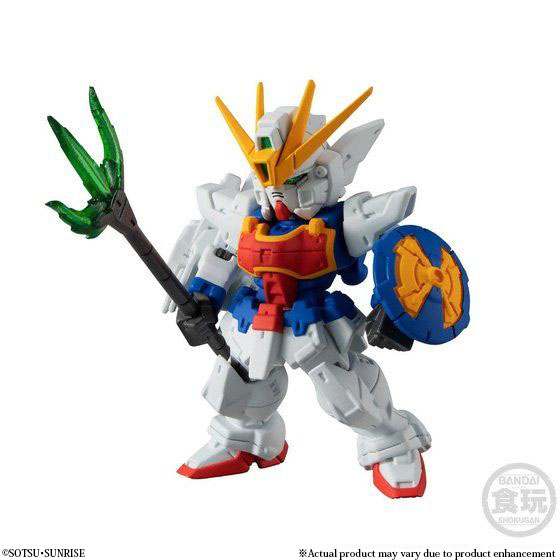 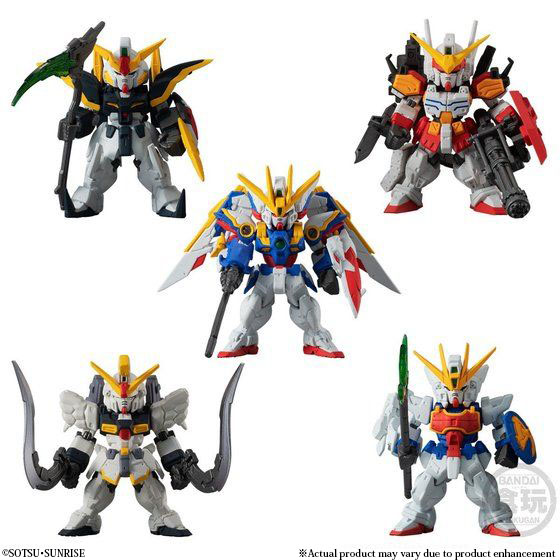 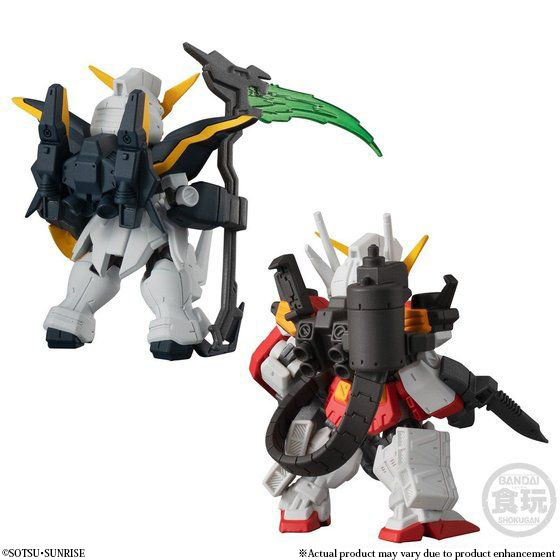 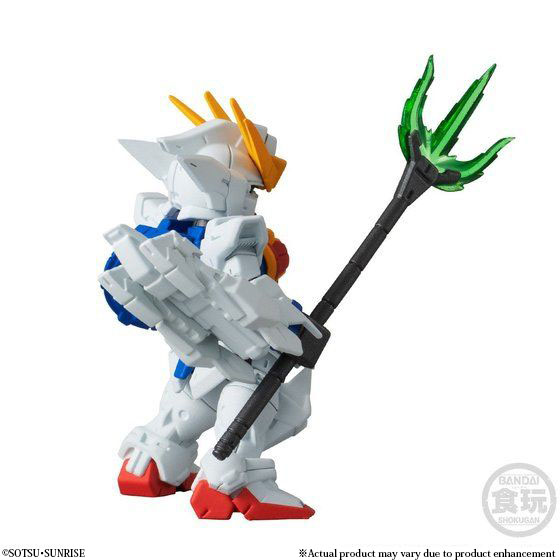 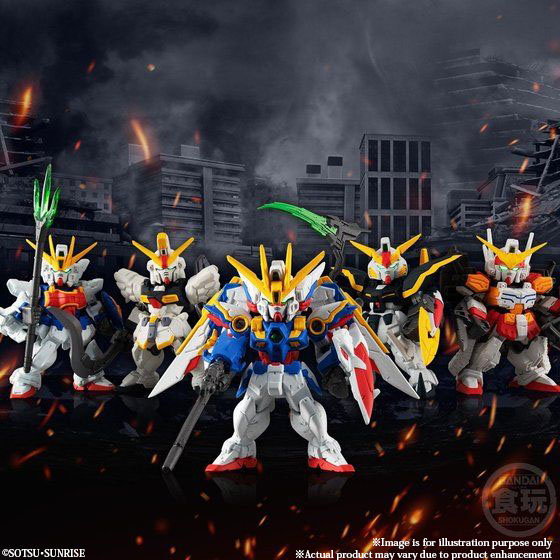 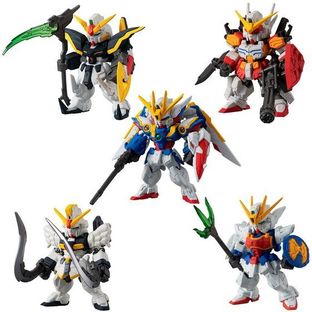 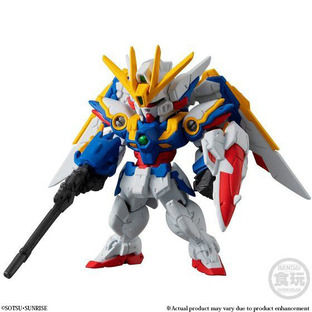 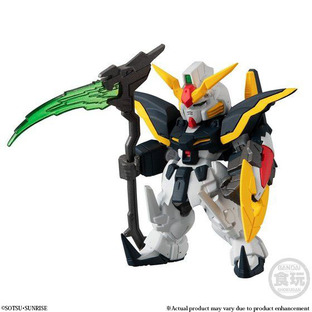 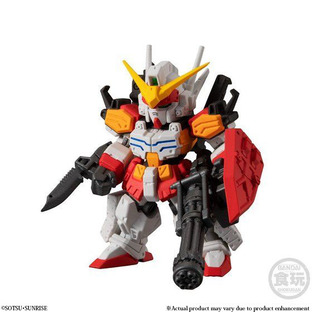 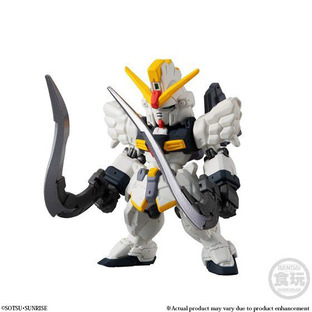 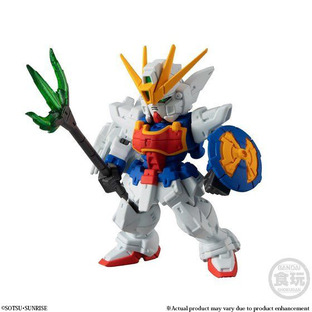 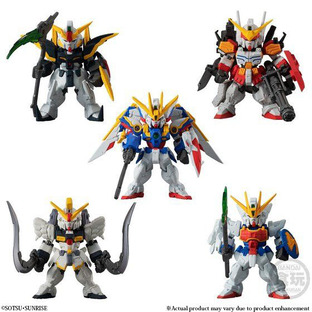 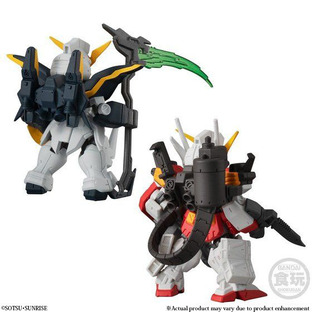 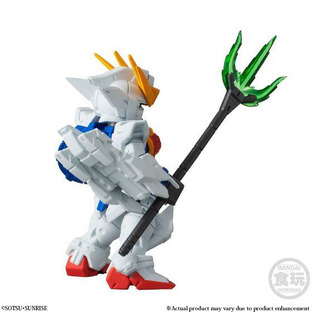 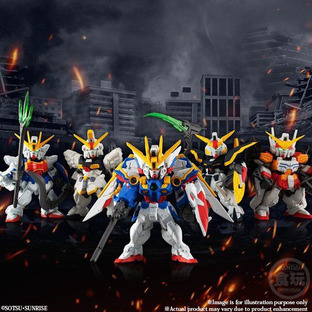 5 Gundam from Operation Meteor are now released in Endless Waltz version!!
The 5 Gundam who joined the A.C.195 war at the beginning of "New Mobile Report Gundam Wing: Endless Waltz" is available on Premium Bandai now.
The refined "EW" Gundam design by Mr. Katoki Hajime is presented with a detailed and bold molding in ":CORE" series.