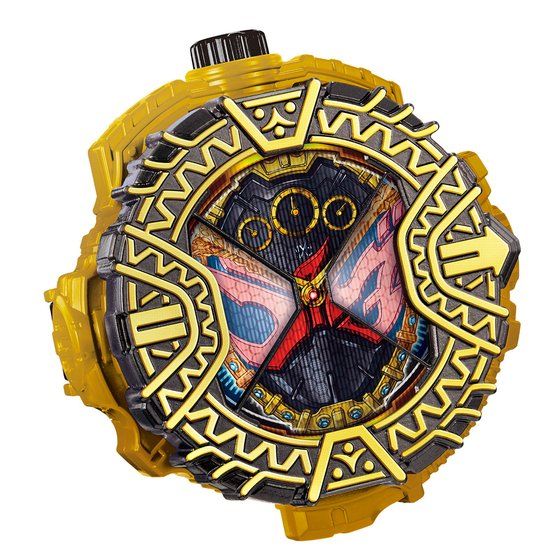 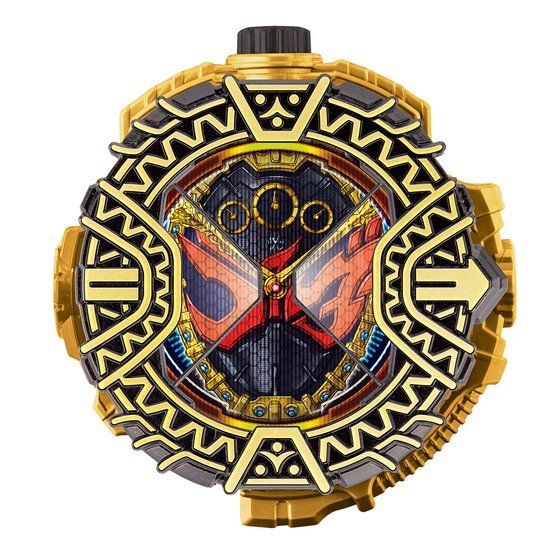 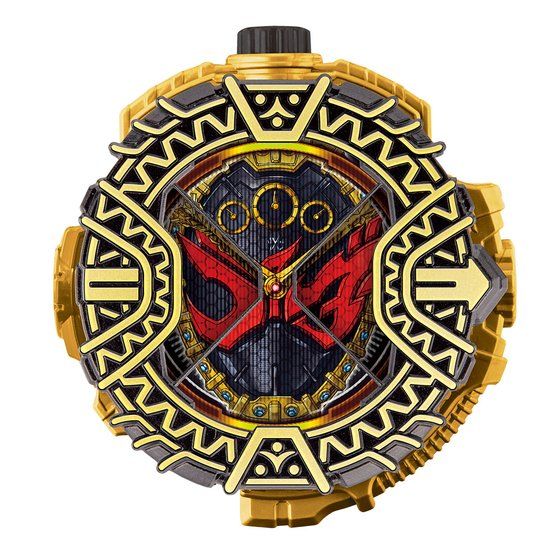 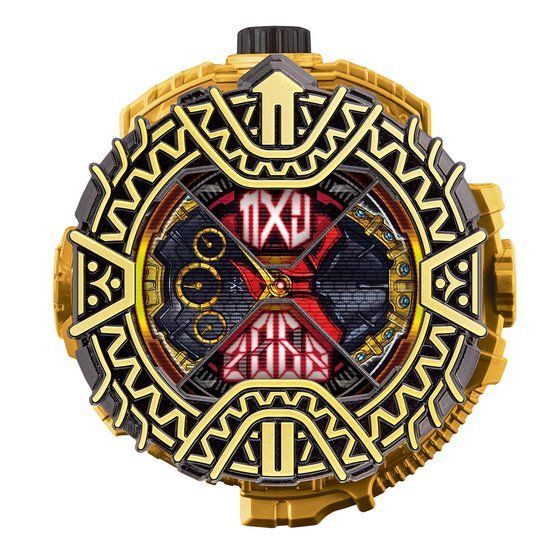 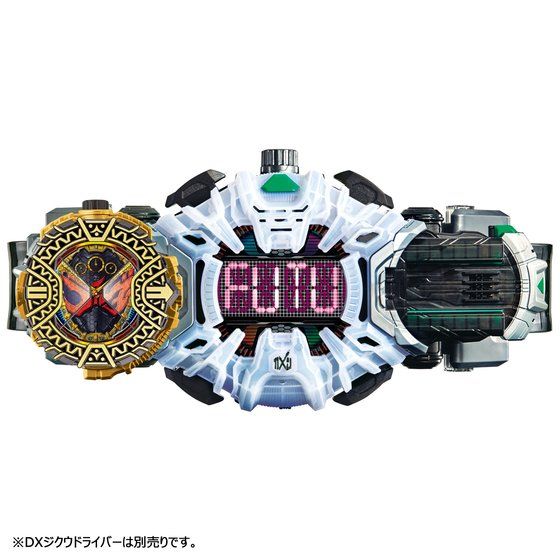 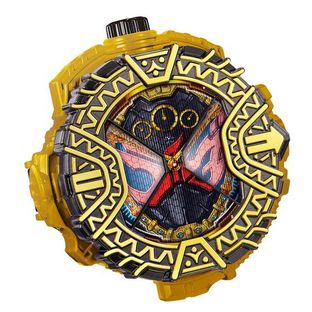 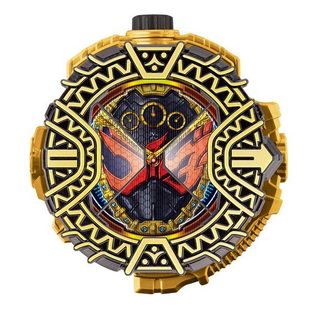 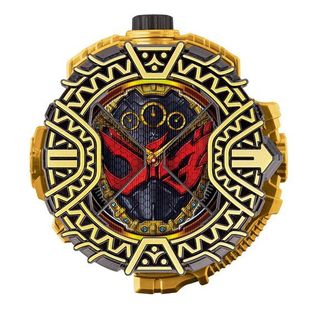 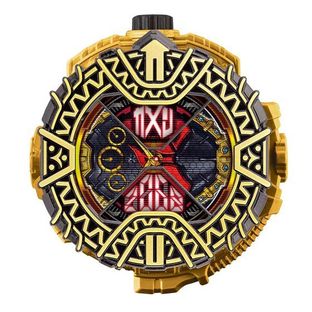 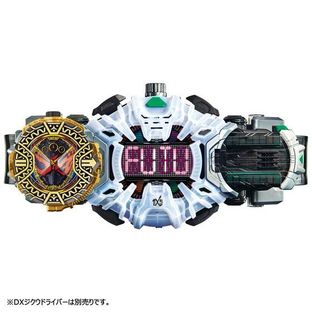 
From the movie "劇場版 仮面ライダージオウOver Quartzer" that was released in Japan on 26 Jul 2019 (Fri), the item "DX OHMA ZI-O RIDEWATCH", which is used to transform into "KAMEN RIDER Zi-O OHMA FORM", is now launched as a product.

Rotate the cover of the RIDEWATCH to change the pattern. Press the button and the sound effects corresponding to the RIDEWATCH, such as "オーマジオウ(OHMA ZI-O)", will activate and the LED will light up.

Also, by inserting it into "DX ZIKUDRIVER" (separately sold) and turning the belt 360° around, KING TIME can be activated.

The LED lights up and the transformation sound of the corresponding RIDEWATCH can be heard.