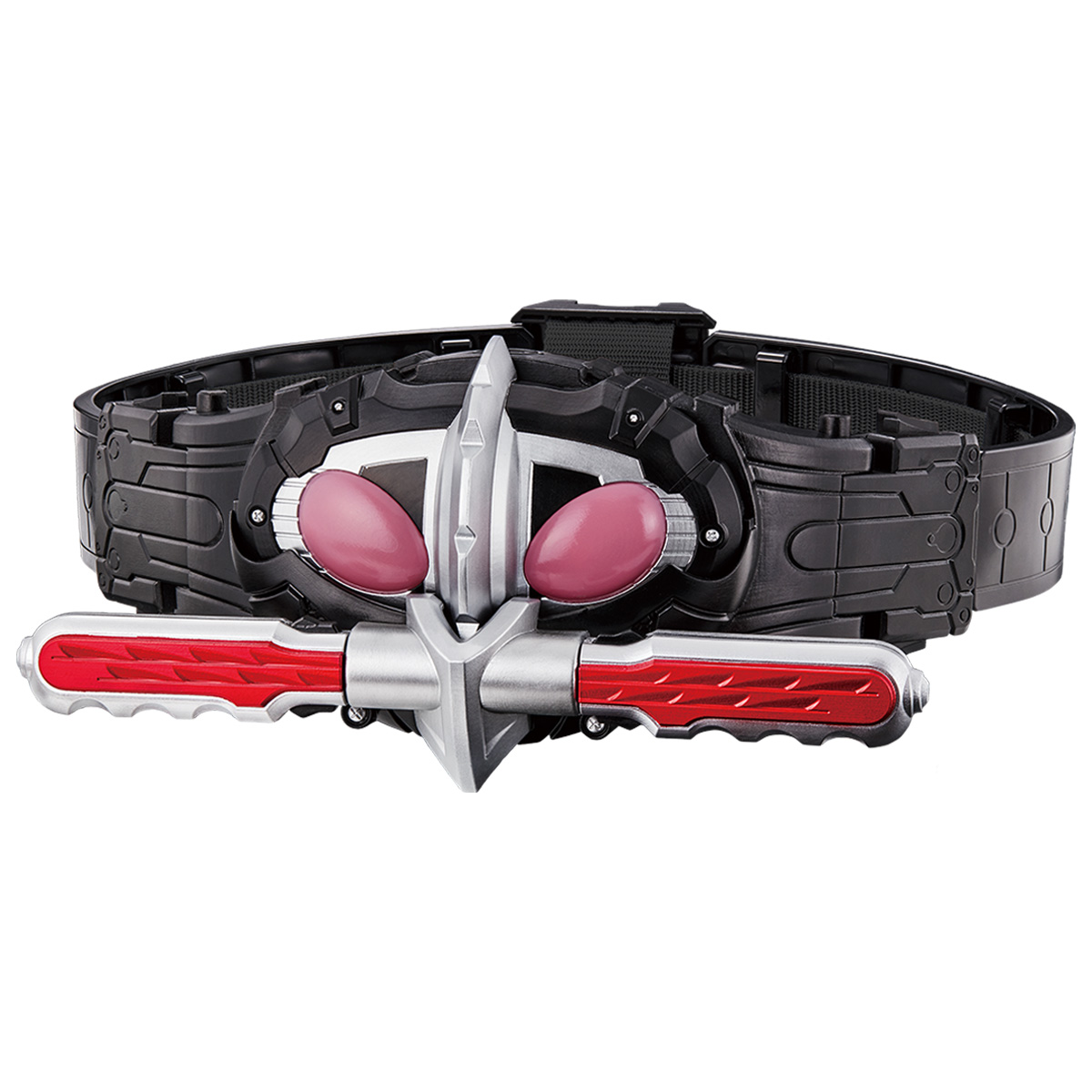 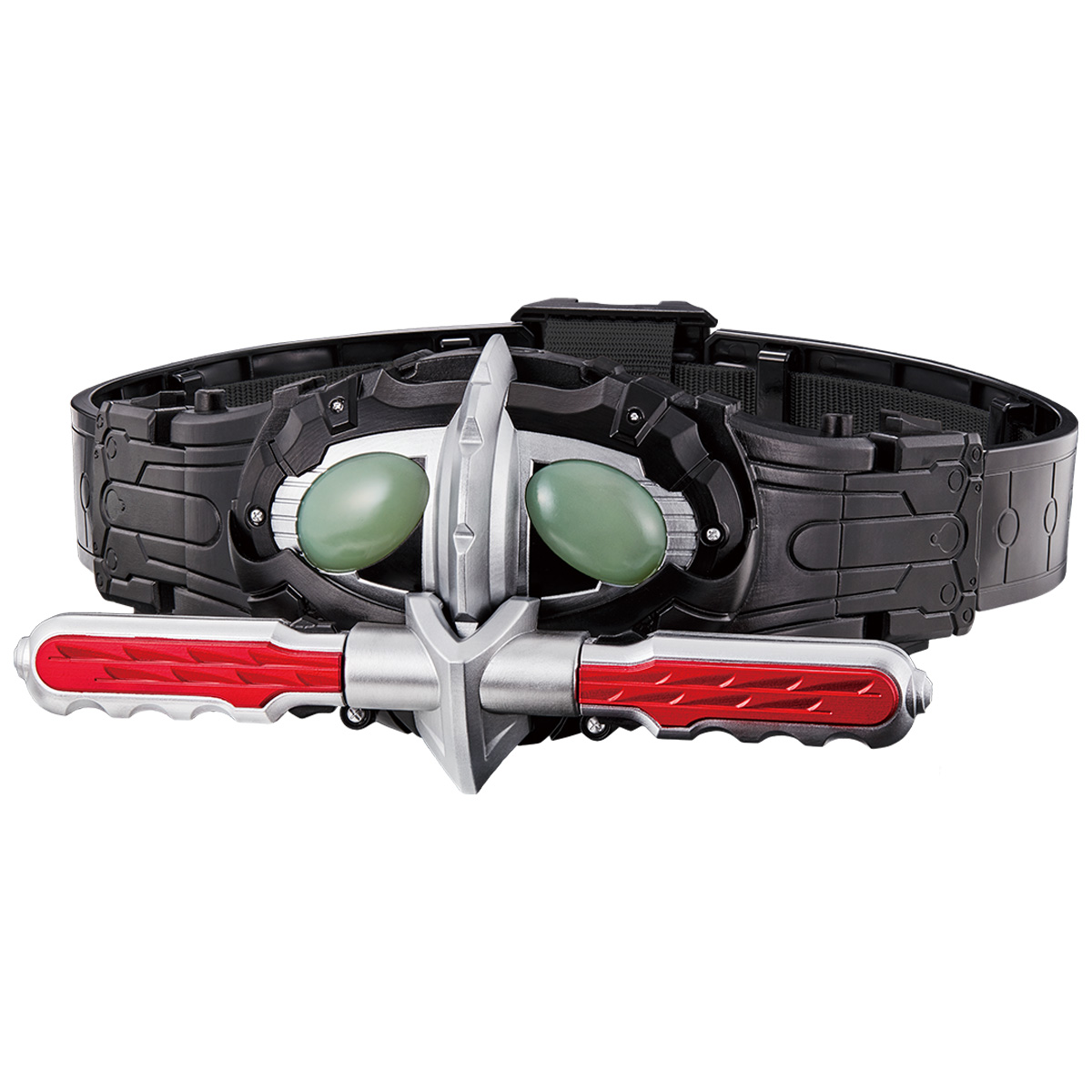 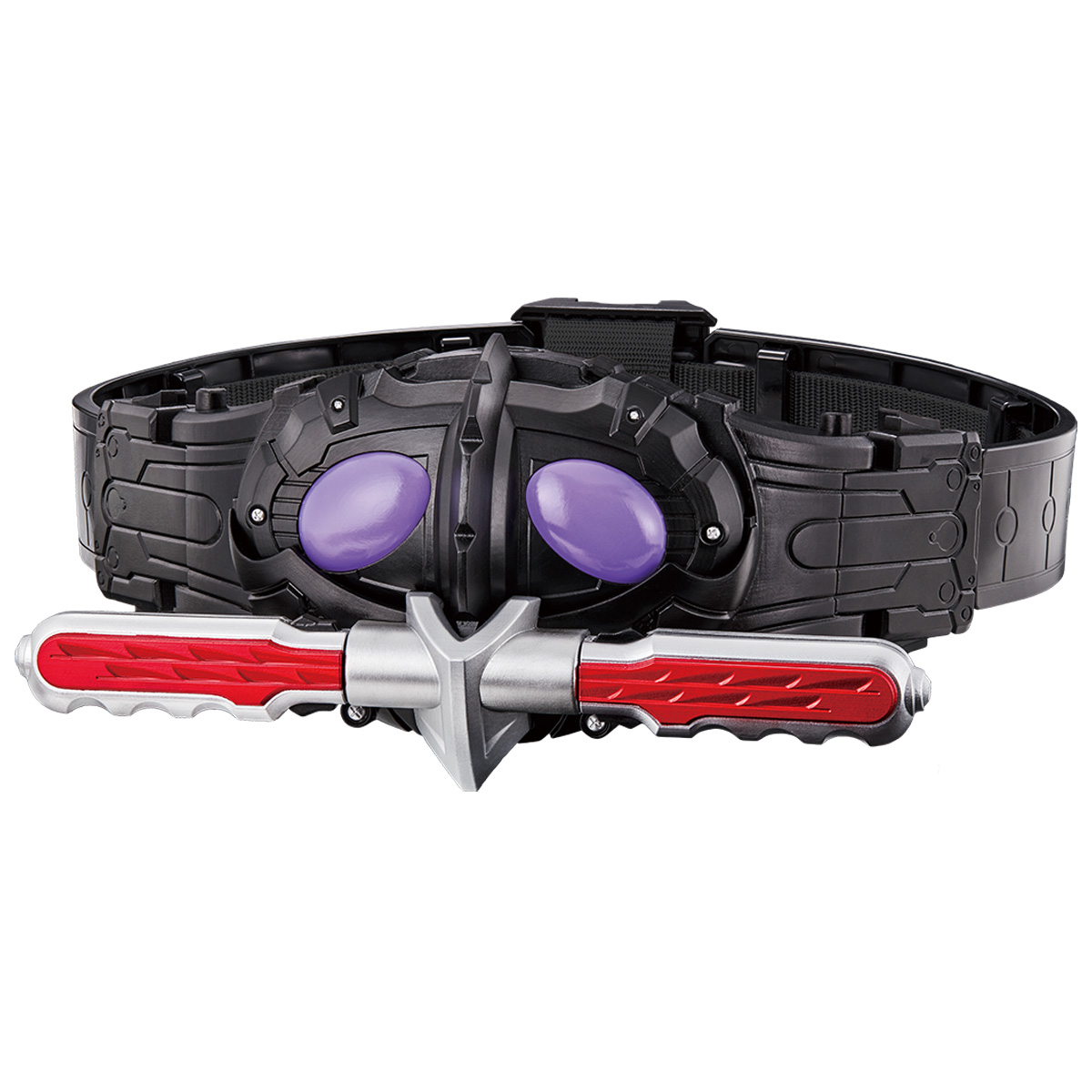 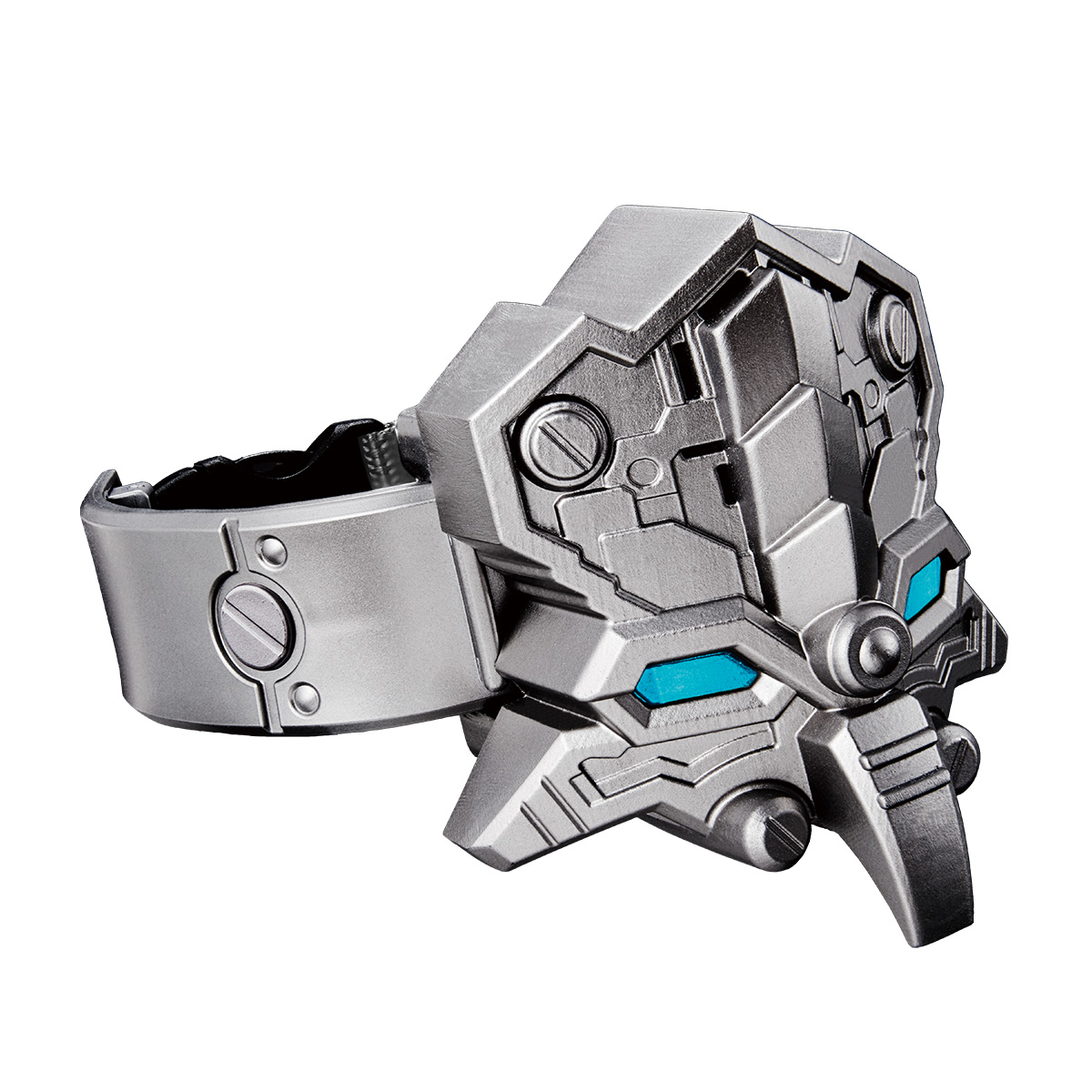 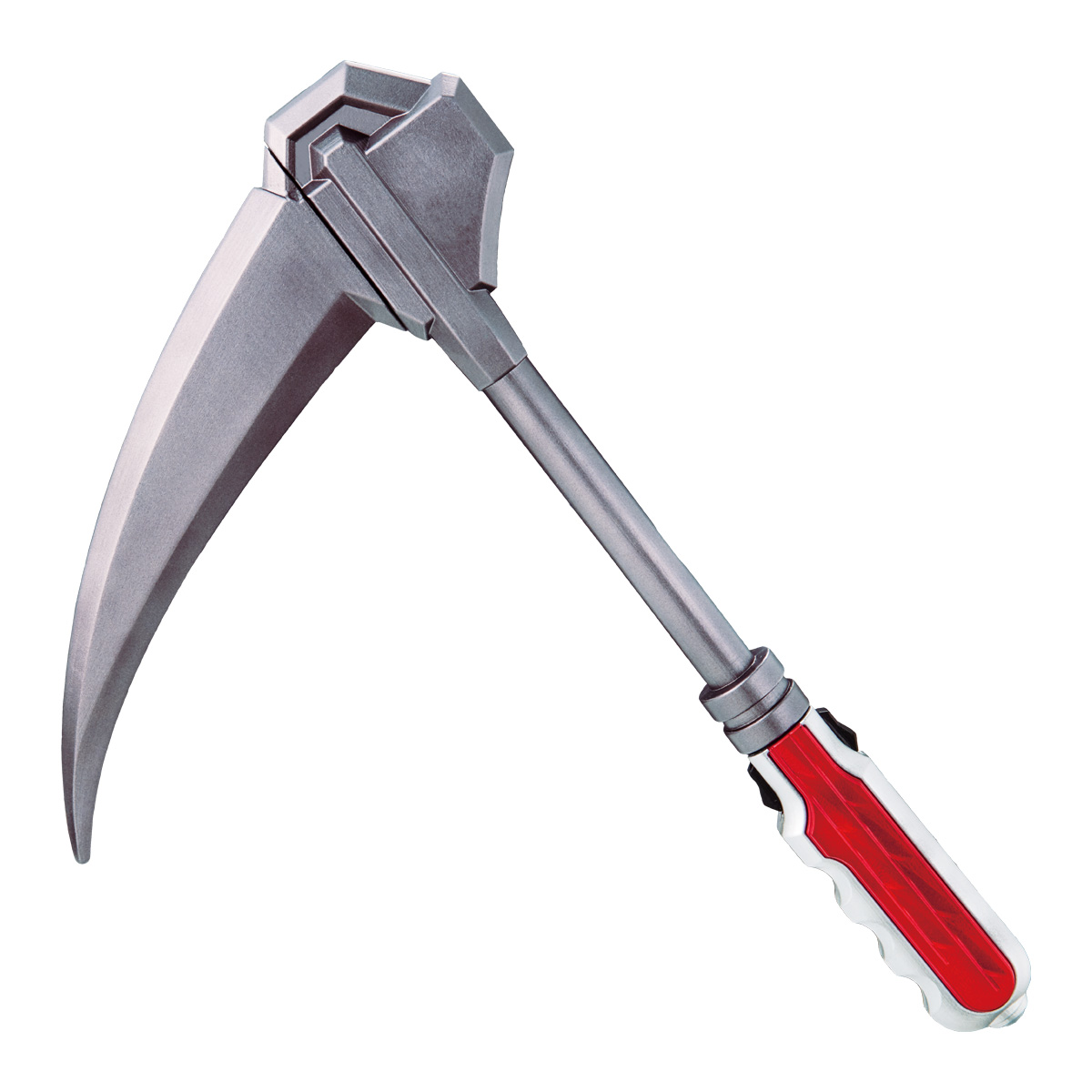 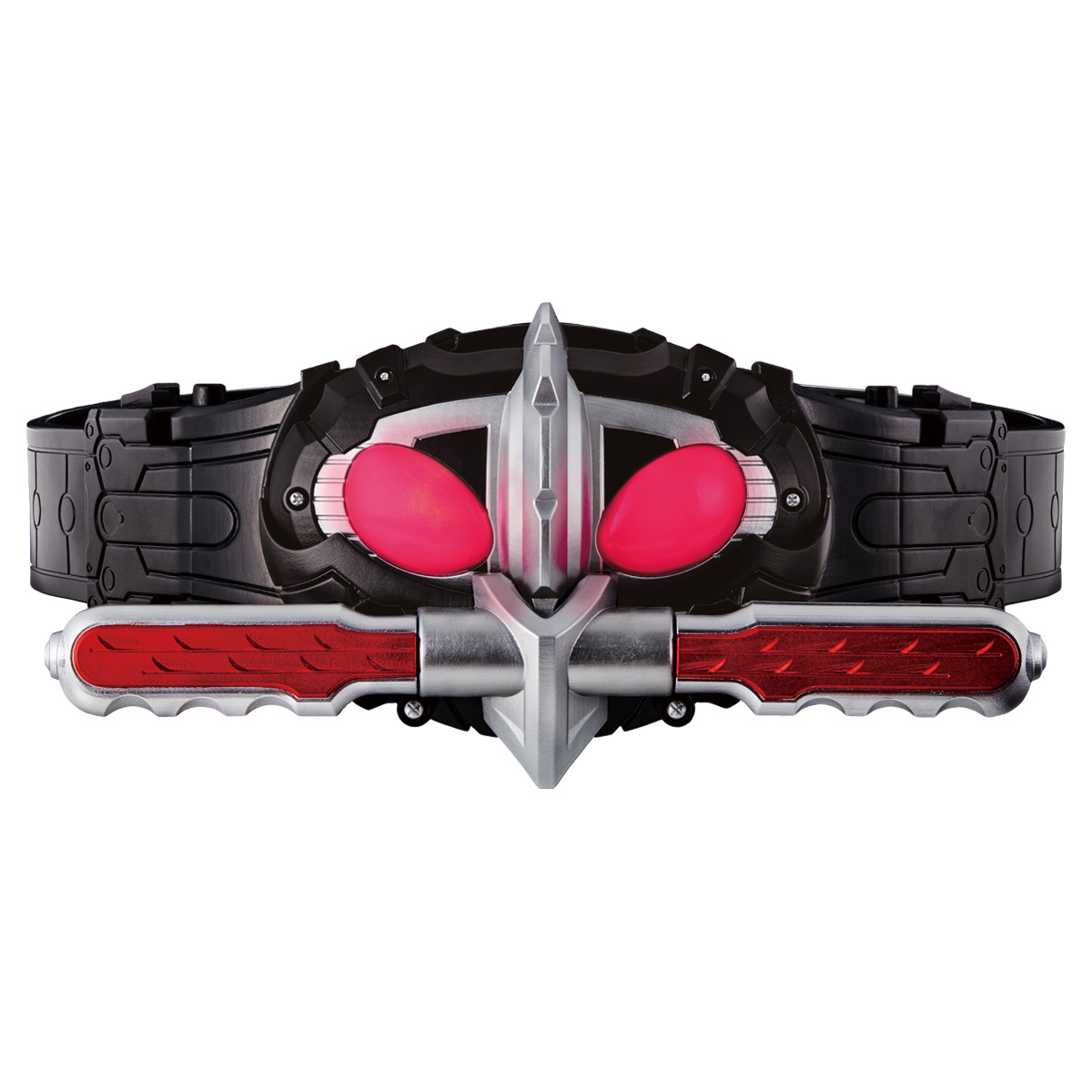 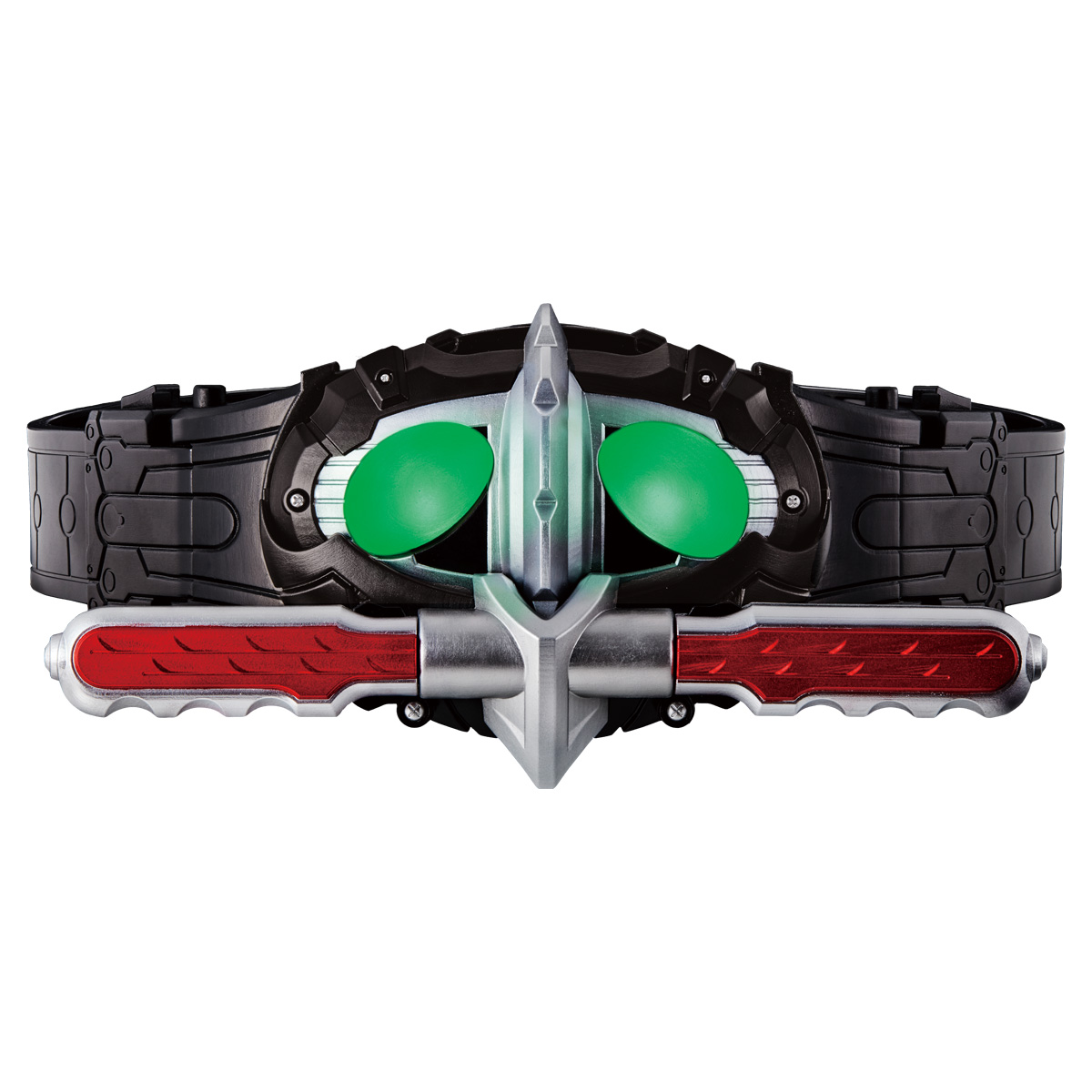 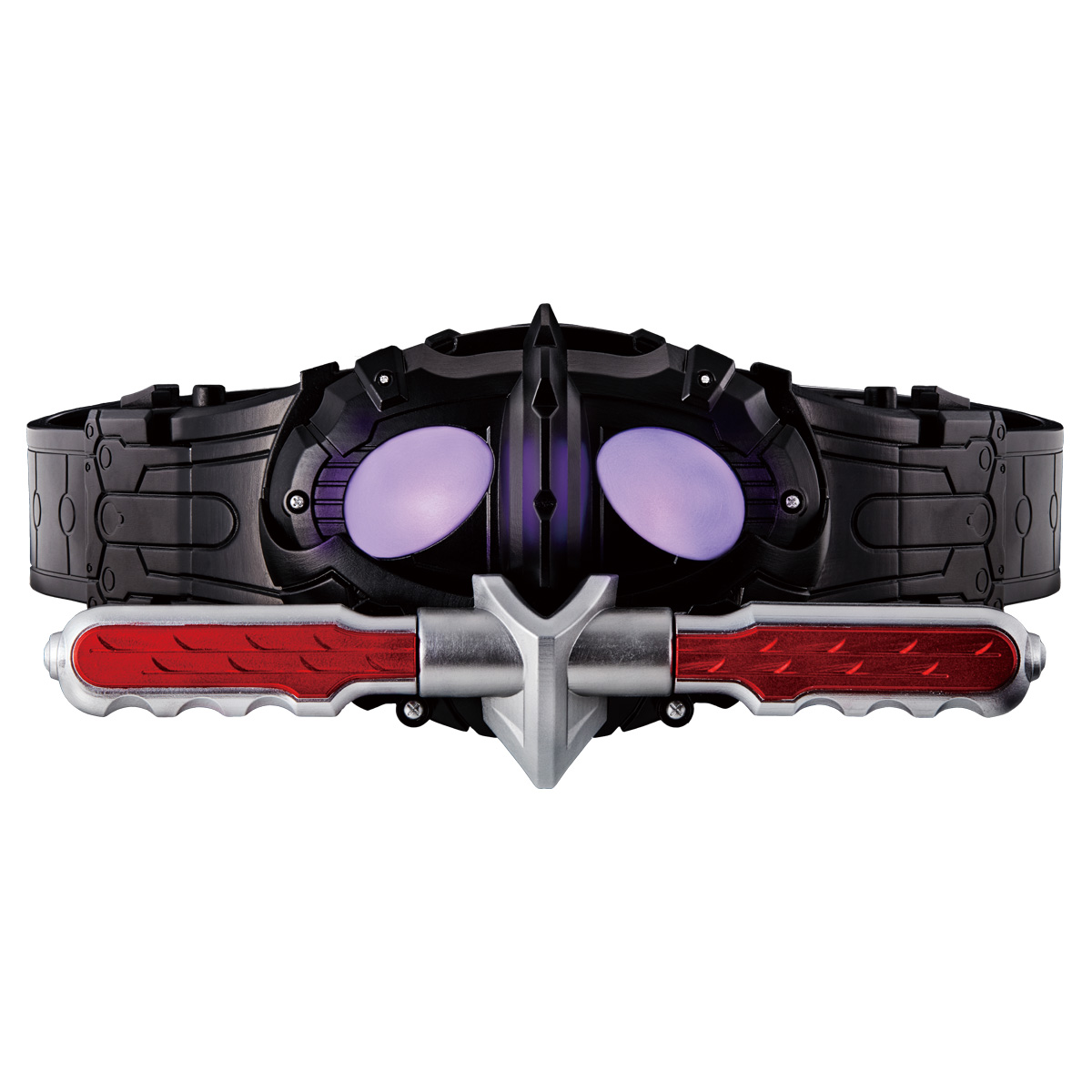 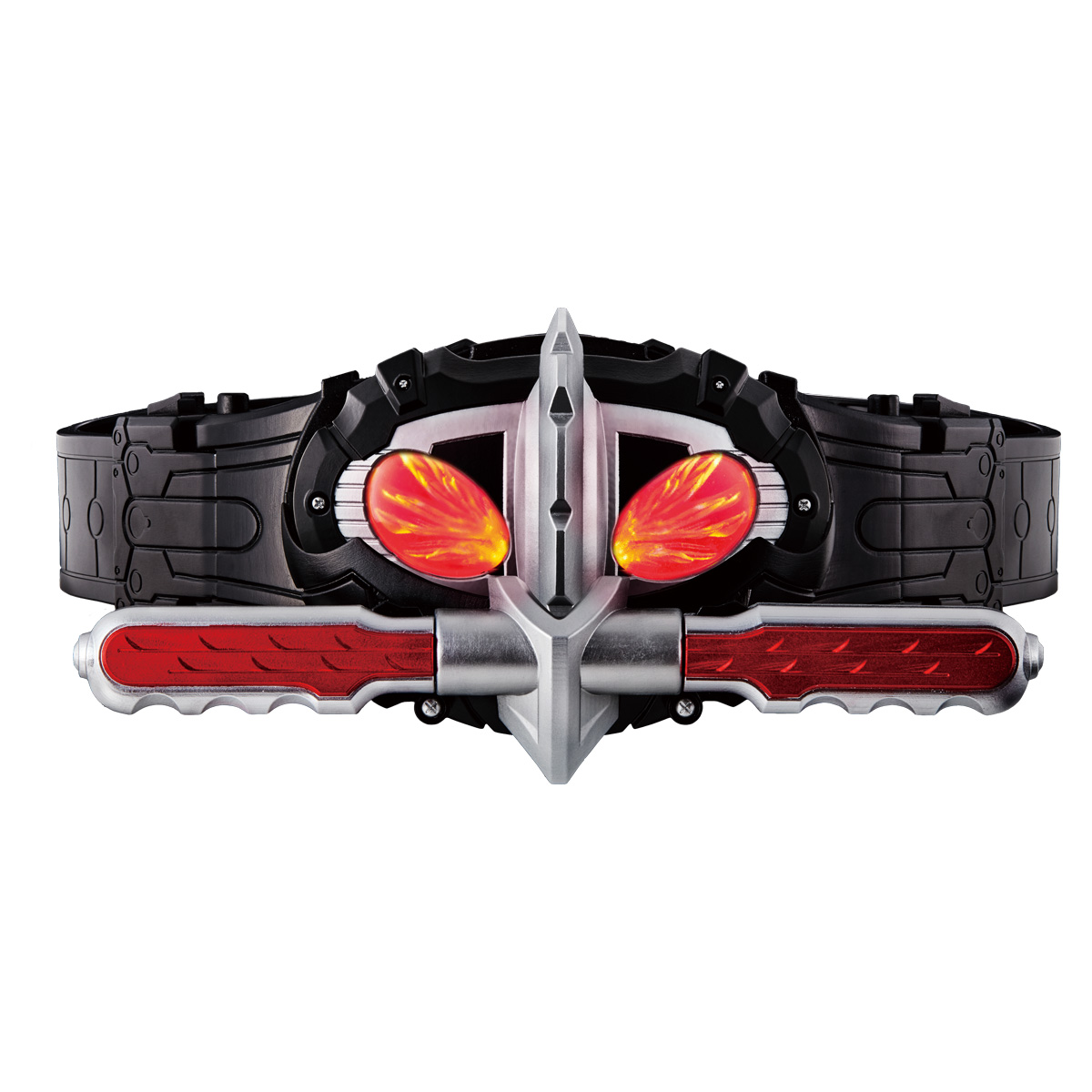 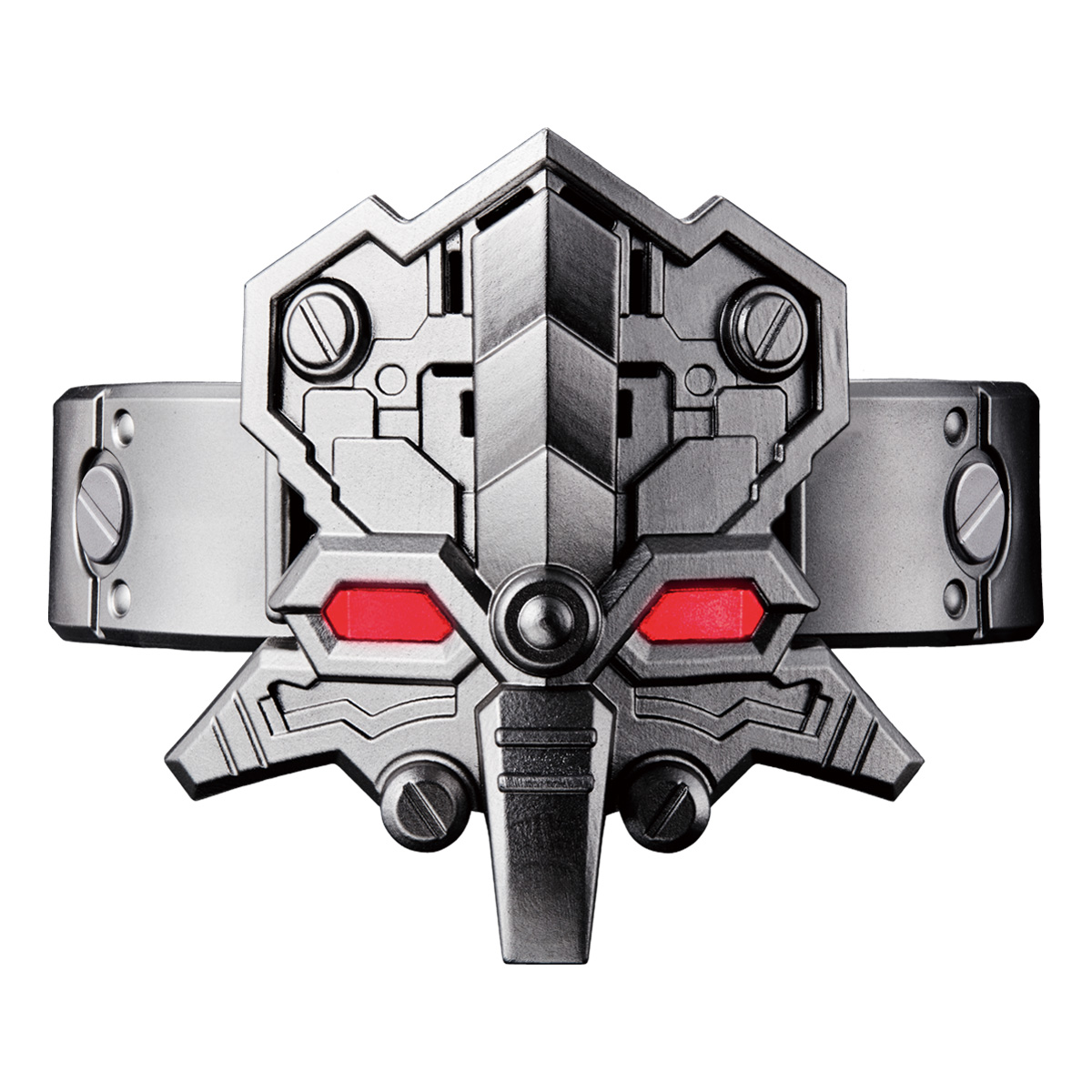 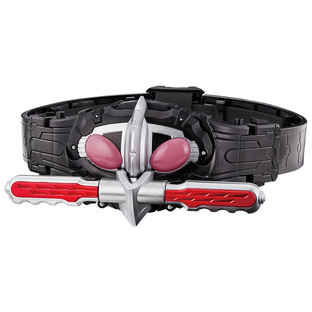 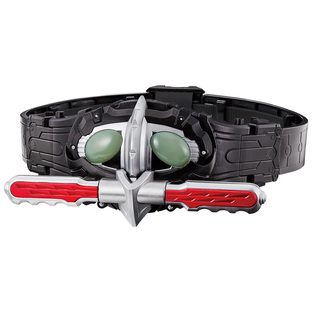 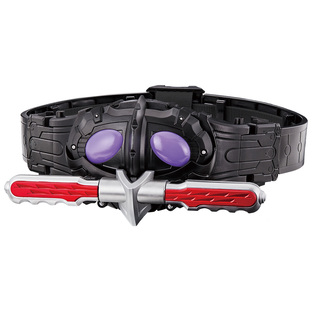 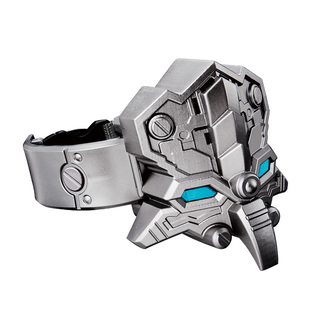 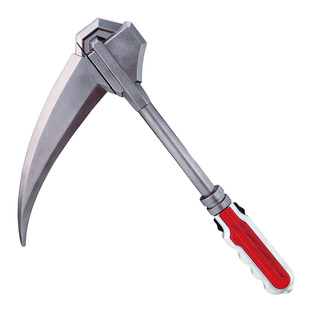 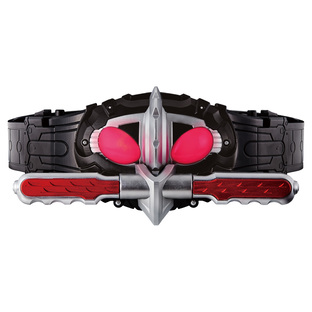 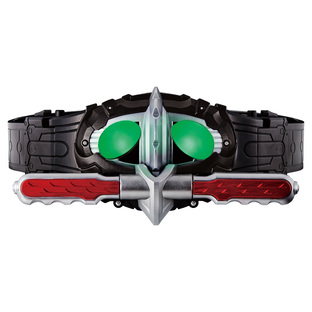 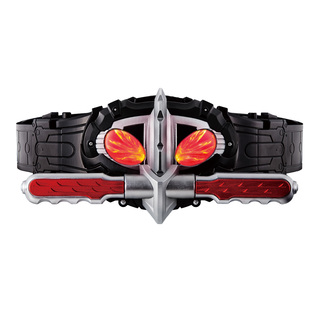 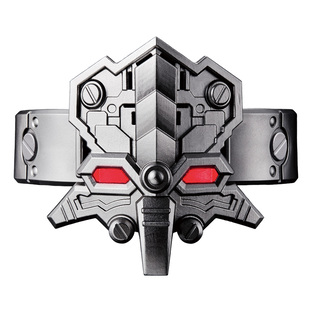 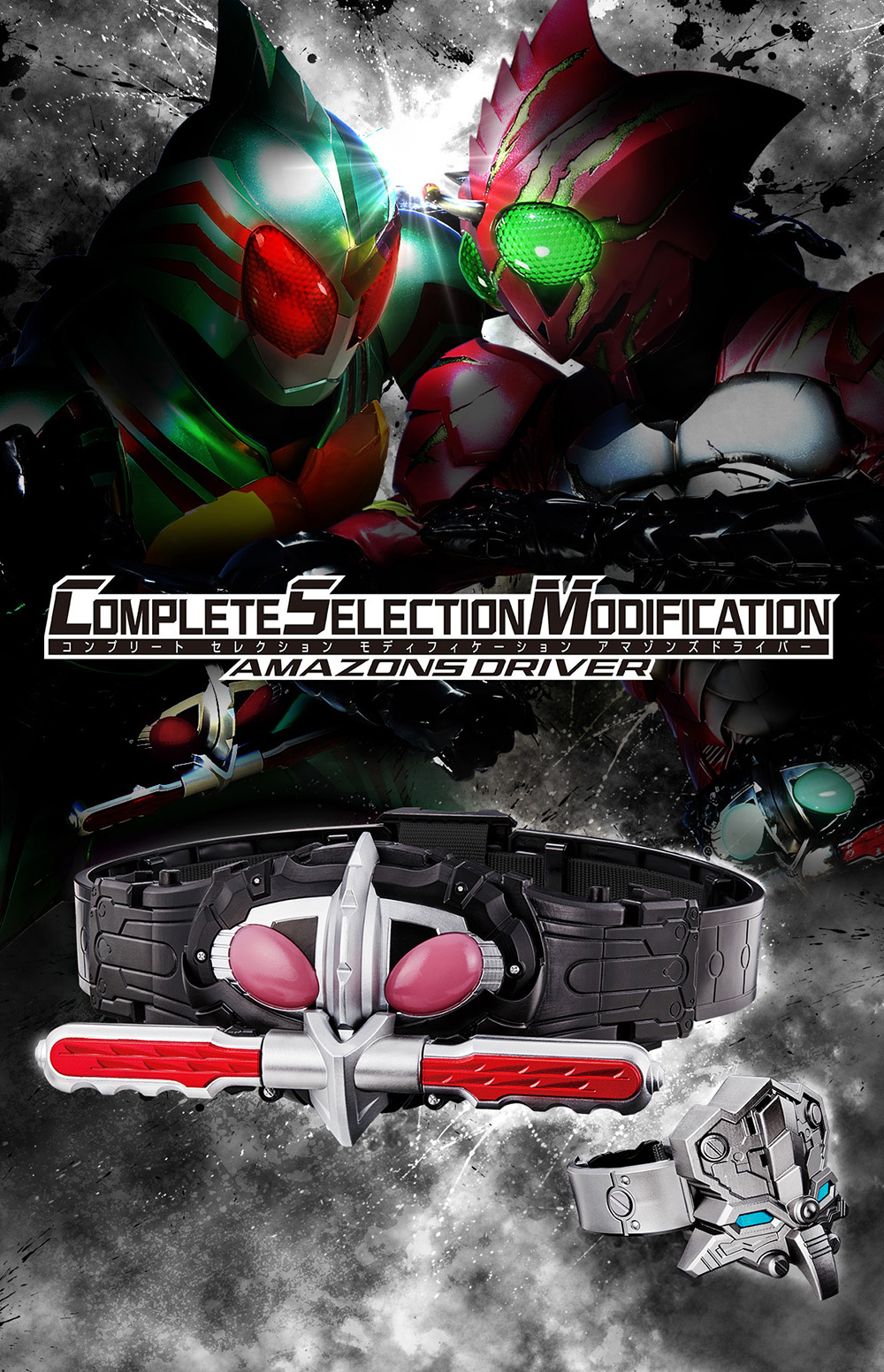 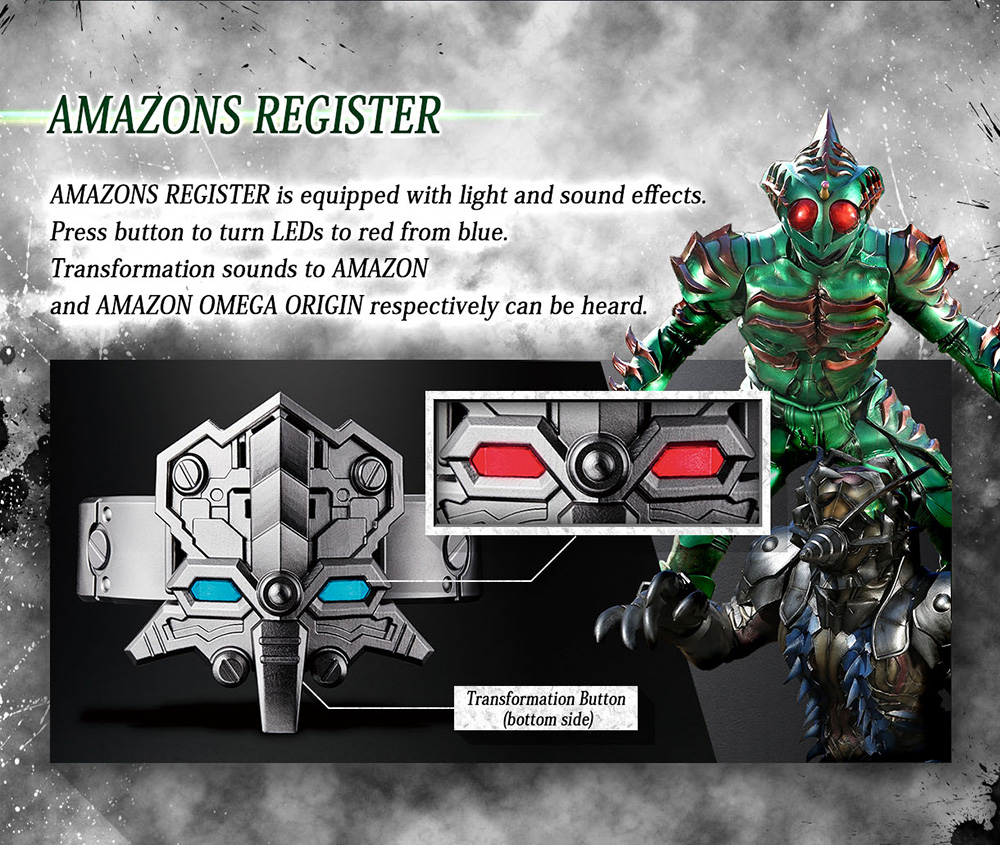 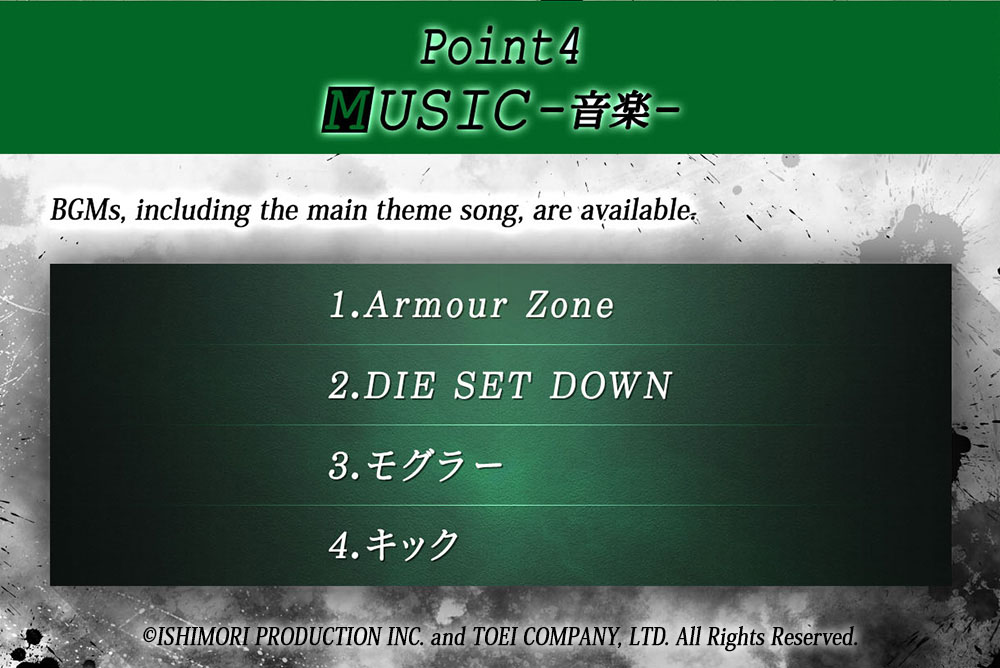 Equipped with the tools in "Kamen Rider Amazons"
Transformation Belt for adult "CSM AMAZONSDRIVER" is now released!
~Bringing the equipment and voices in the drama to life, dialogues of the 3 Riders included~

Compared to the size of "DX AMAZONSDRIVER" released before, the total length of AMAZONSDRIVER in this product is largely improved from 17.8cm to 20.5cm. Furthermore, the grip is made with die-cast to revive the realistic texture in the drama.

Not only are the transformation sounds and deathblow sounds from each Riders are included, but also those in DX version.

As always in the CSM series, BGMs in the drama are also recorded.
Moreover, many dialogues of Mizusawa Haruka (starred by Fujita Tomu), Takayama Jin (starred by Taniguchi Masashi), Maehara Jun (starred by Asahina Hiroshi) are recorded.
Other than the well-known dialogues in the drama, their respective shouts of "AMAZON" when they transform are also available.

AMAZONS REGISTER is equipped with light and sound effects. Similar to the drama, the LEDs in the eyes are able to turn to red from blue, and the transformation sounds to AMAZON and AMAZON OMEGA ORIGIN respectively can be heard.

Detach the right grip on AMAZONSDRIVER MAIN BODY and attach the AMAZON SCYTHE PART to finish the weapon AMAZON SCYTHE.