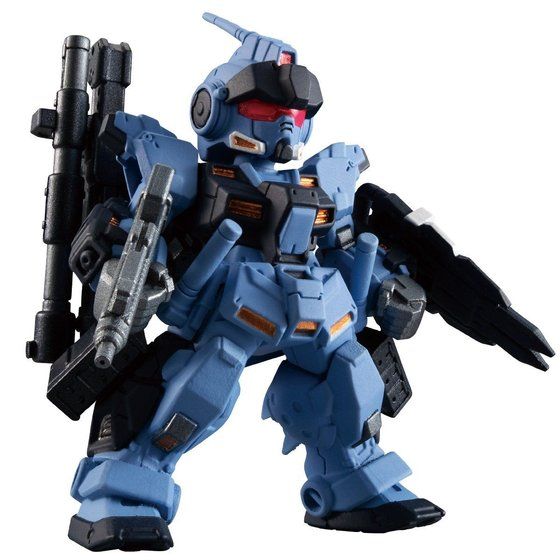 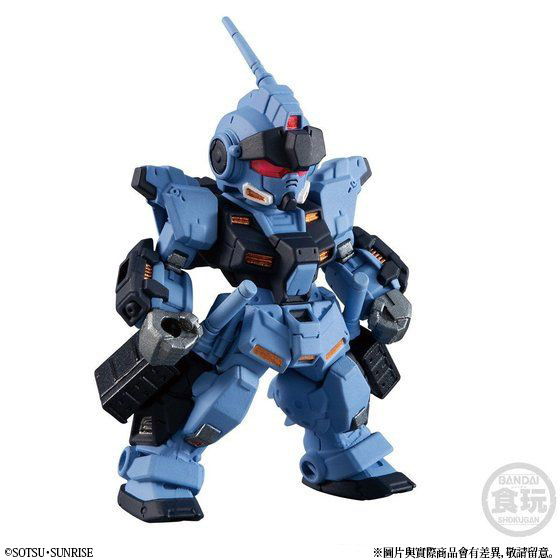 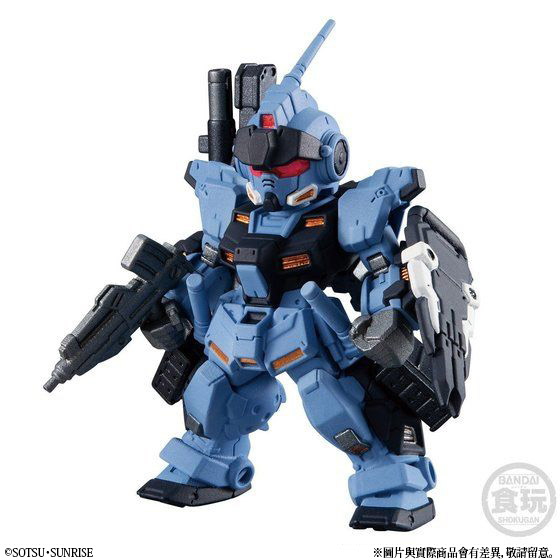 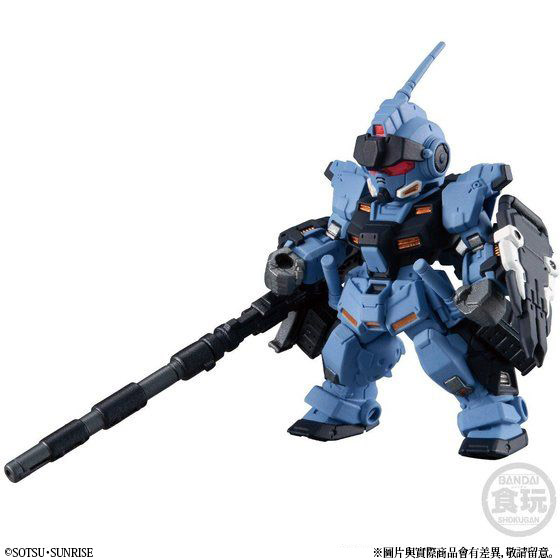 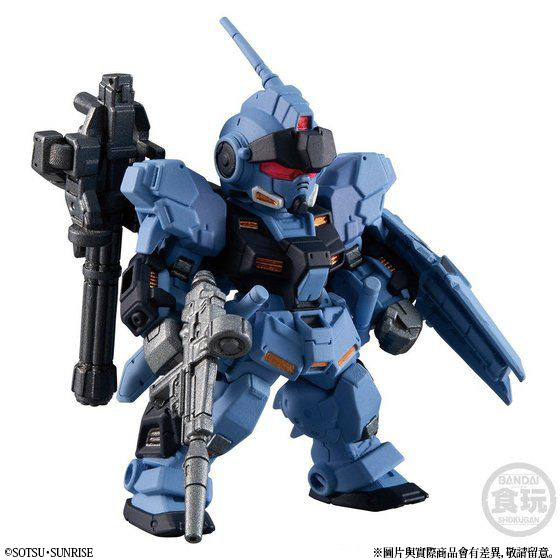 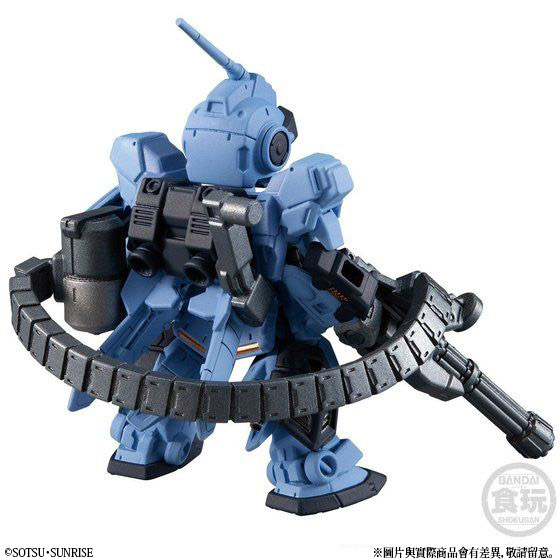 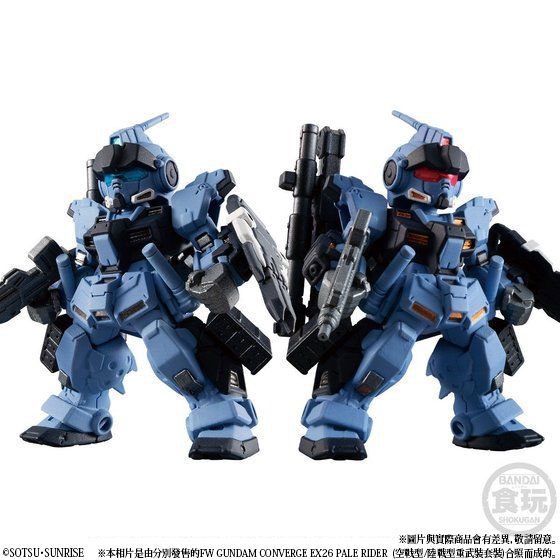 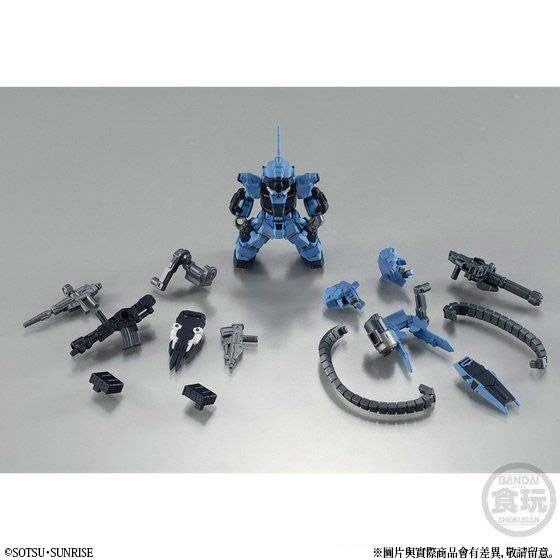 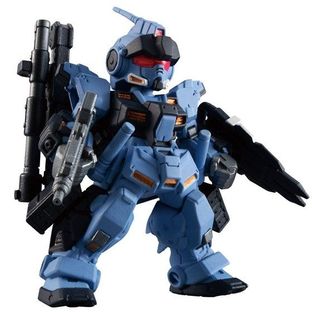 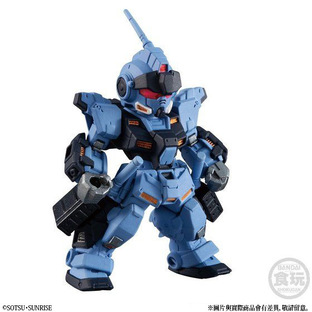 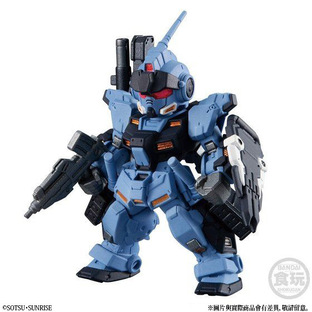 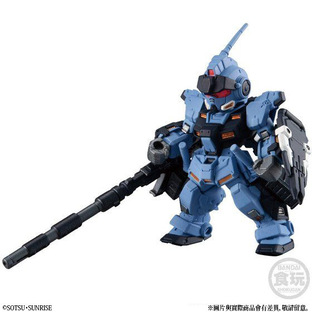 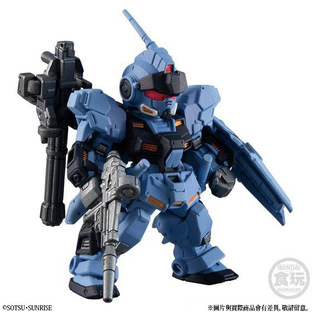 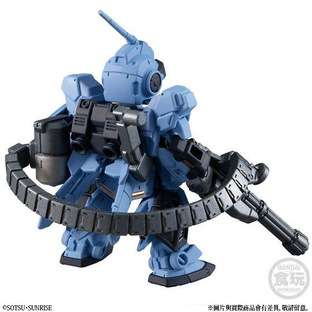 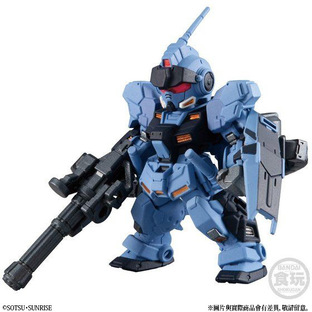 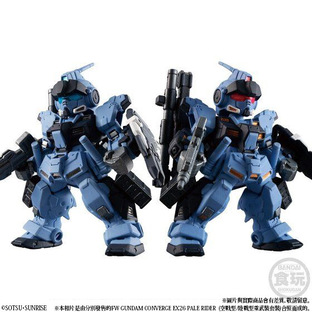 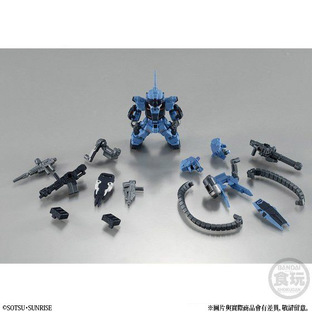 Gum is excluded from this proudct.