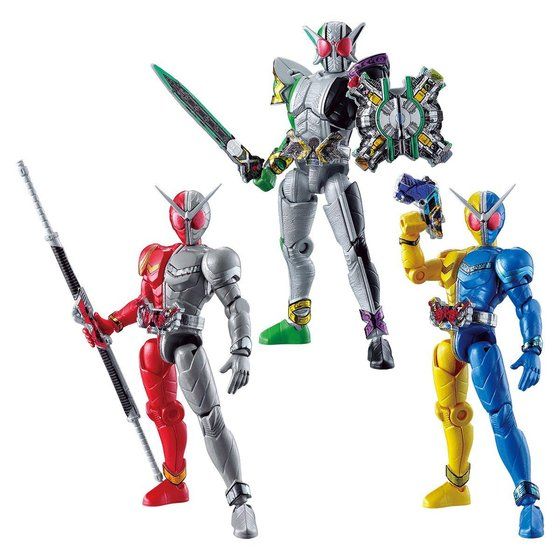 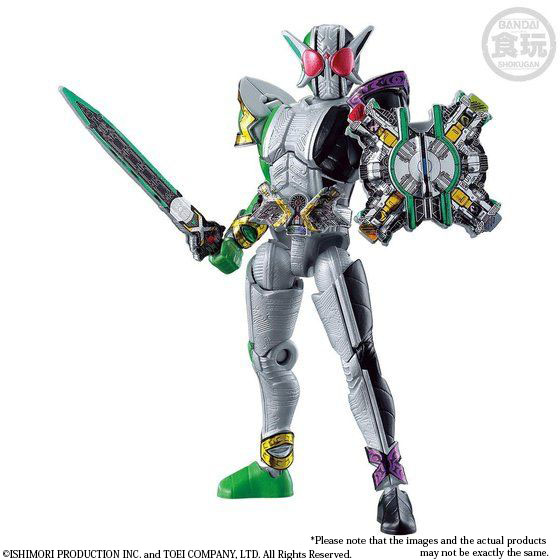 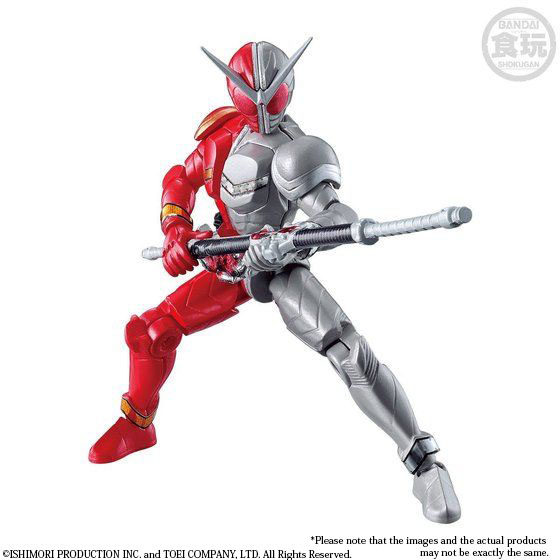 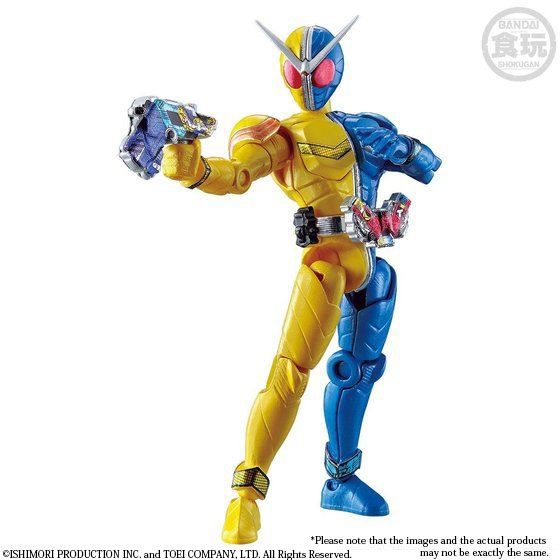 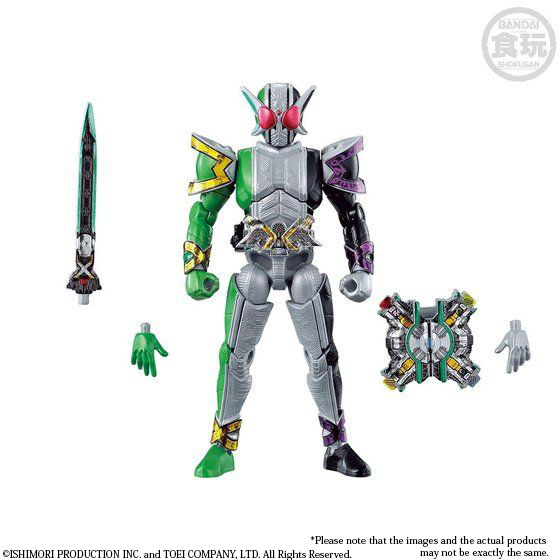 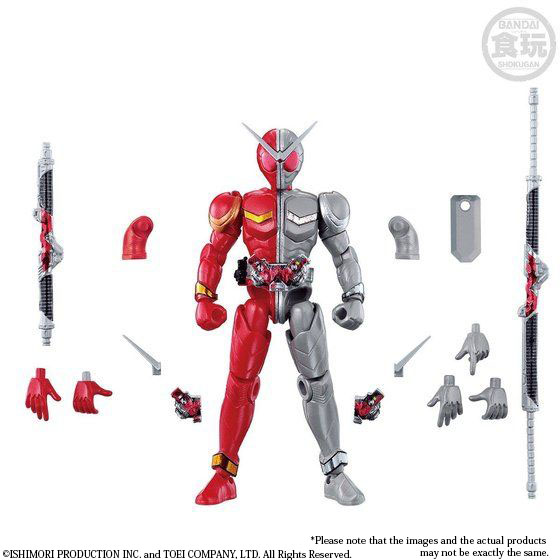 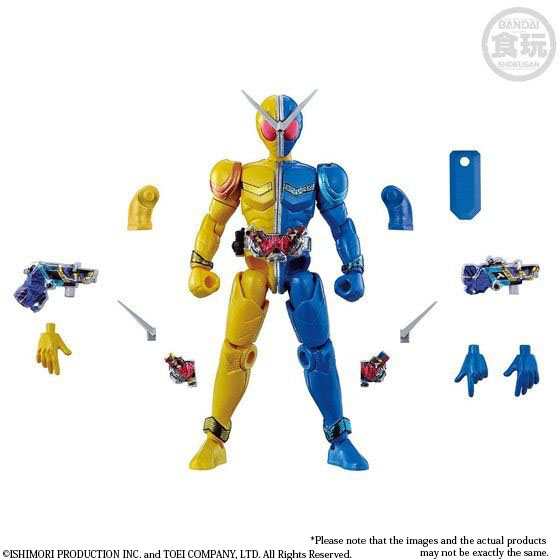 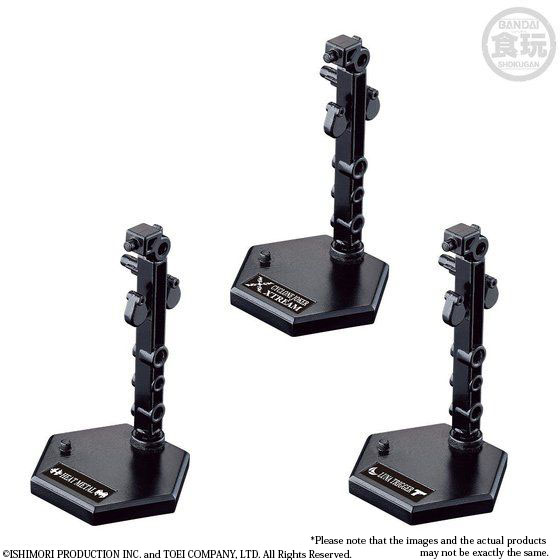 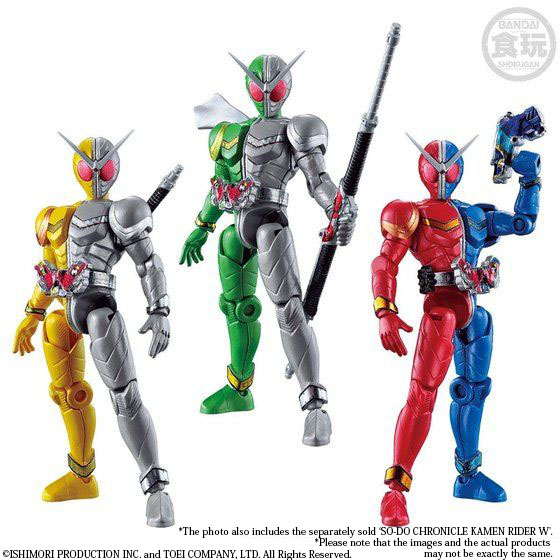 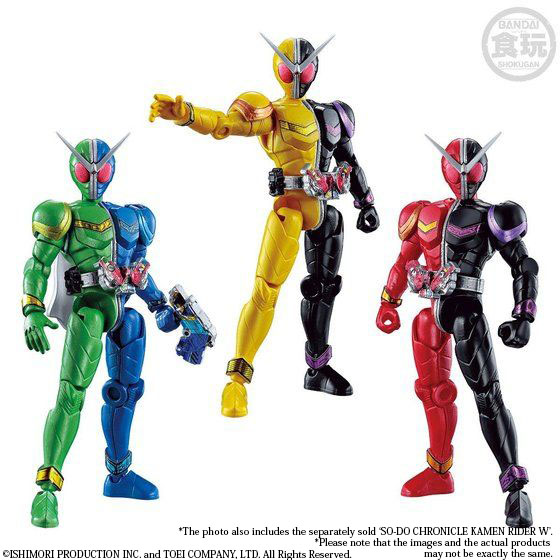 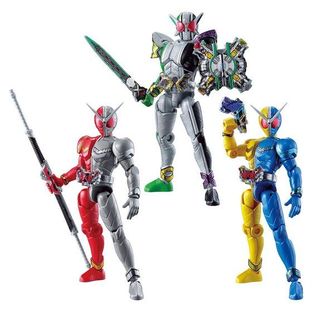 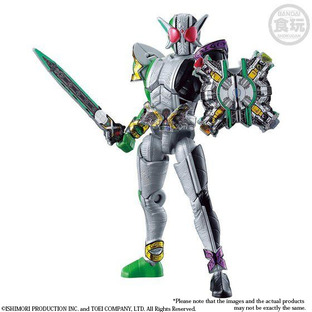 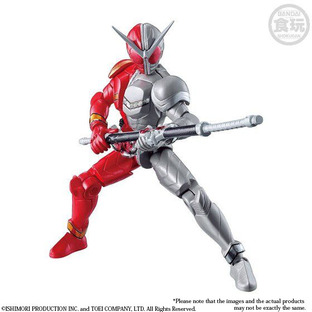 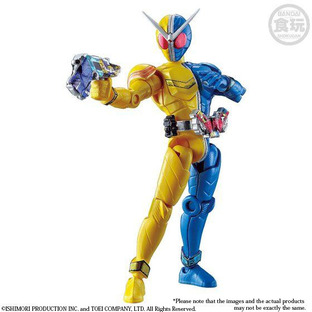 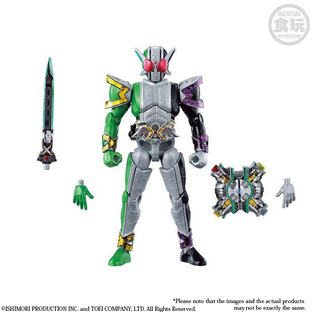 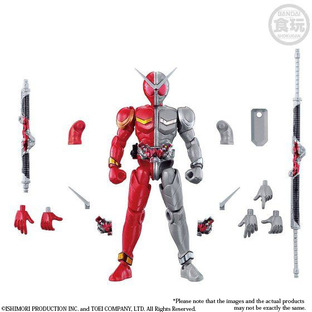 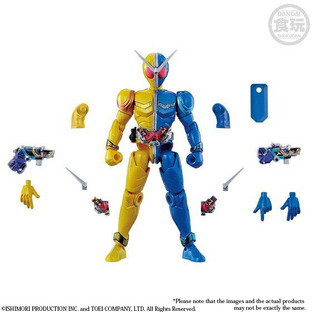 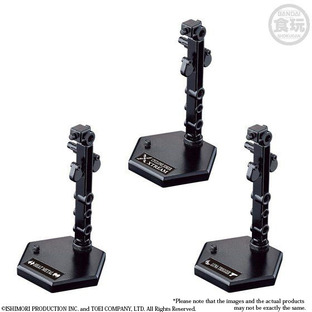 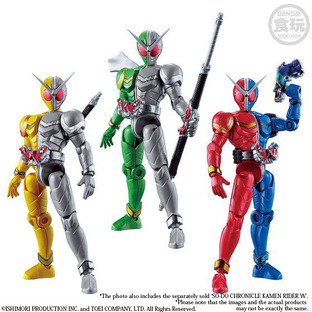 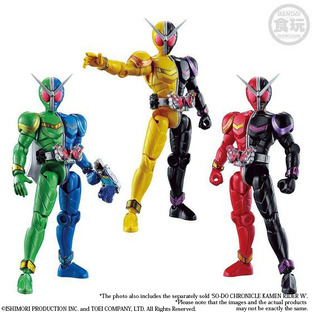 SO-DO CHRONICLE KAMEN RIDER W: SHOCK OF W/NOW, IN THE RADIANCE W/O GUM

You could find lots of high quality items which exceed your original expectation on "Shokugan" items!
Click here for more details→→→