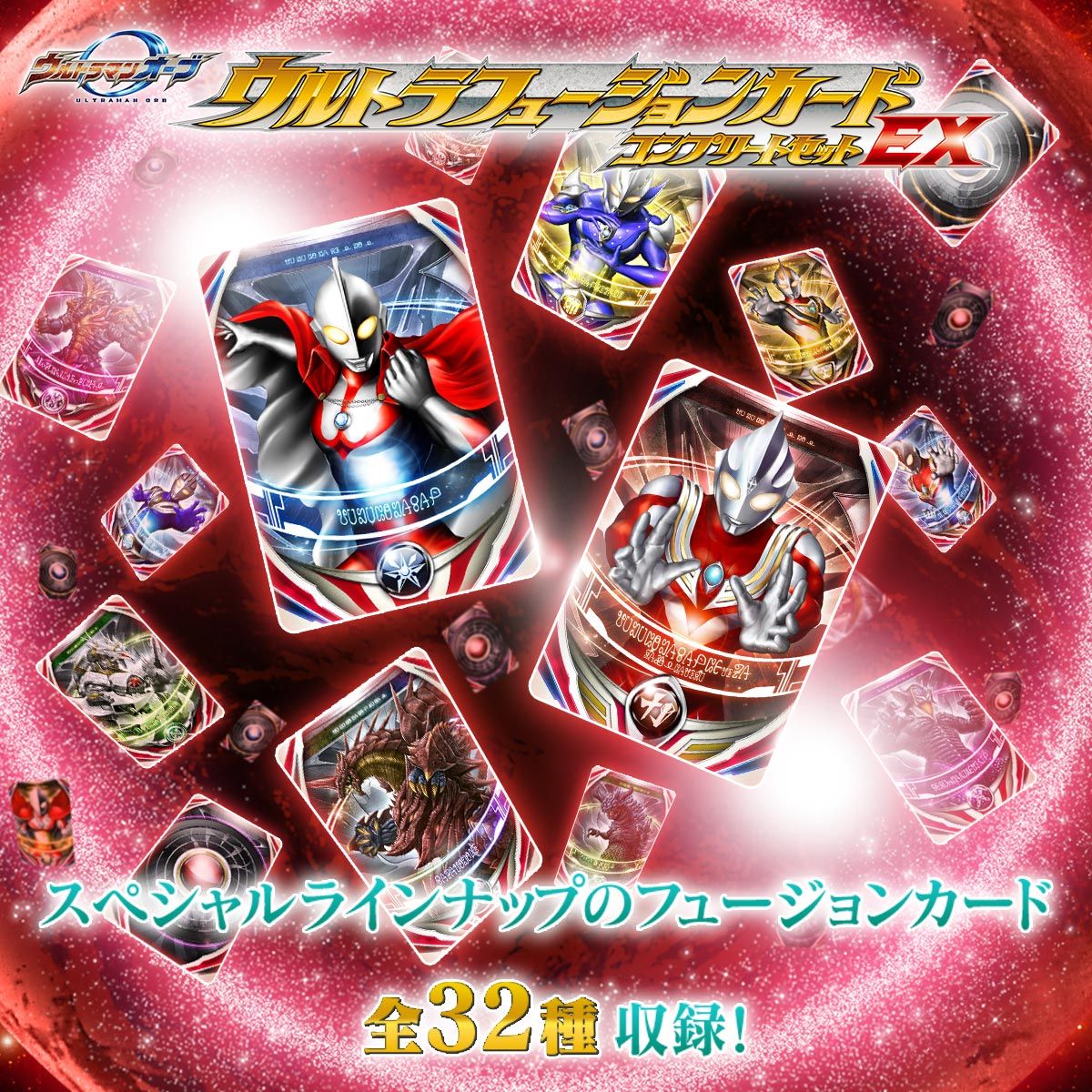 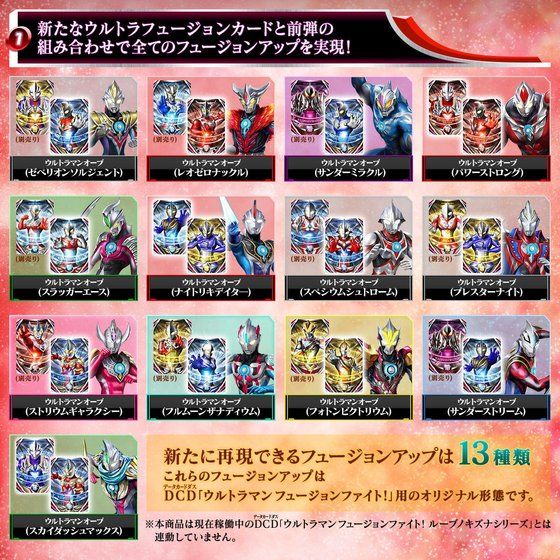 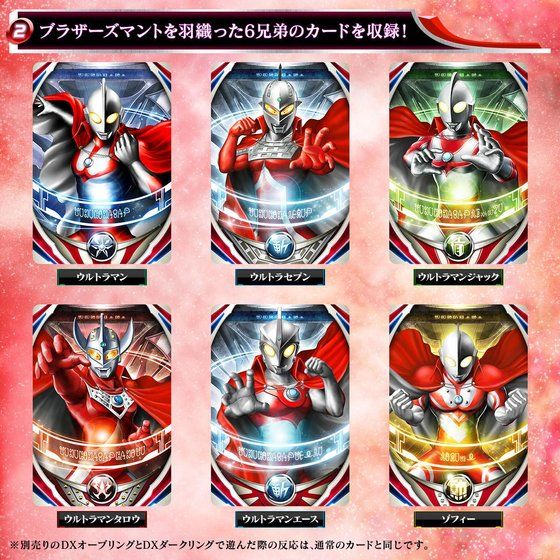 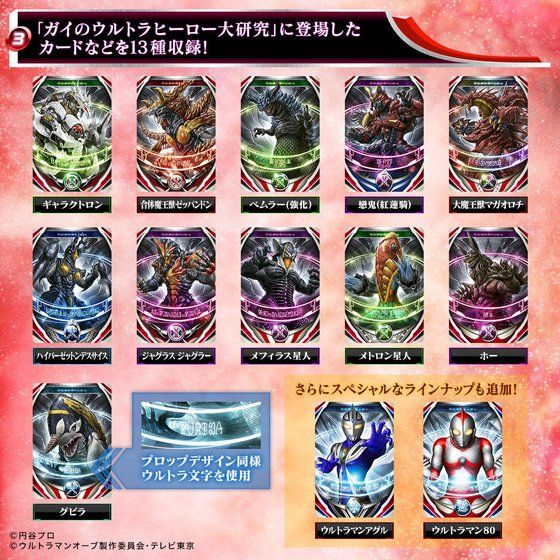 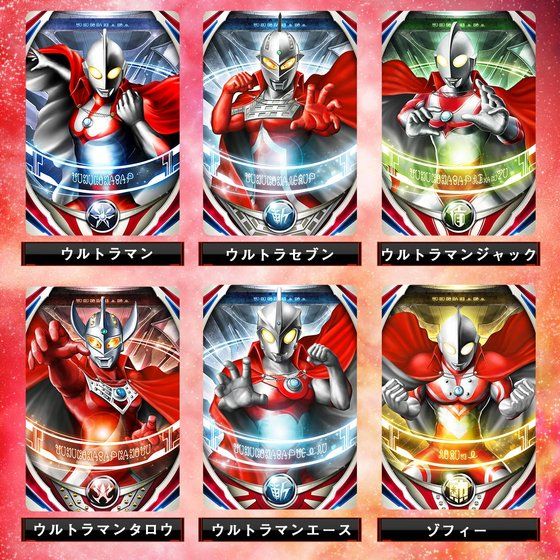 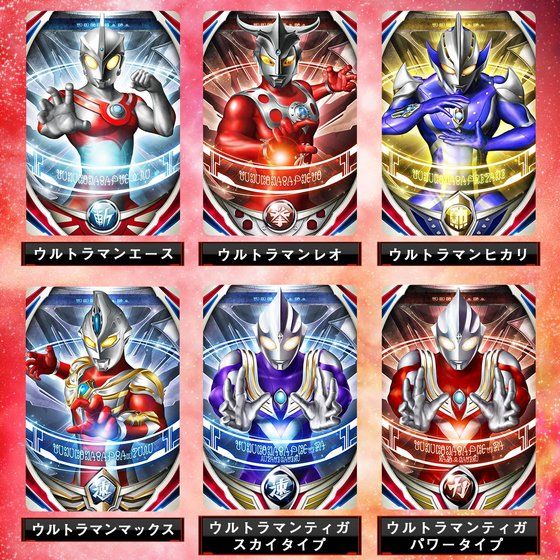 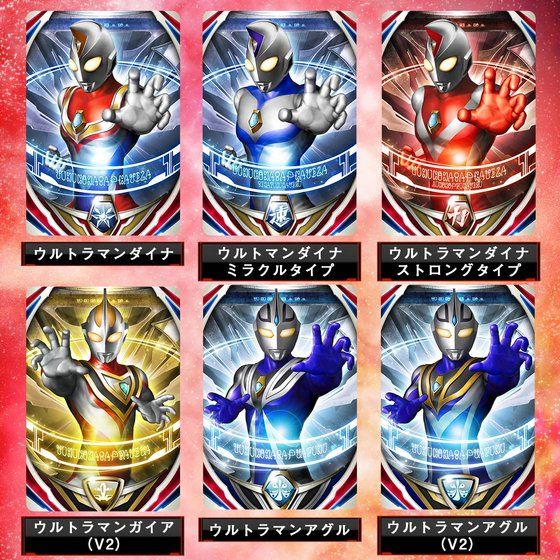 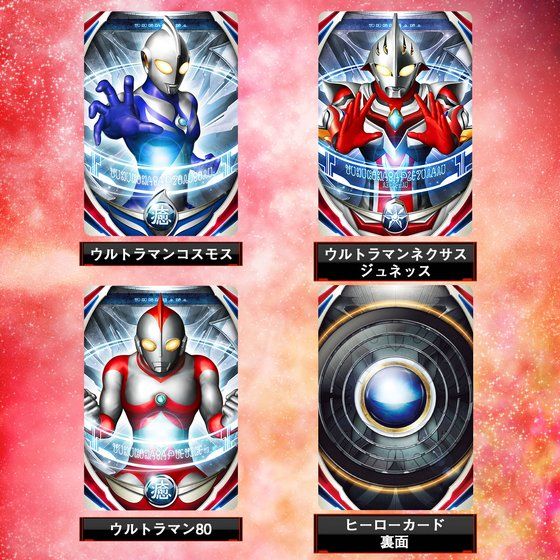 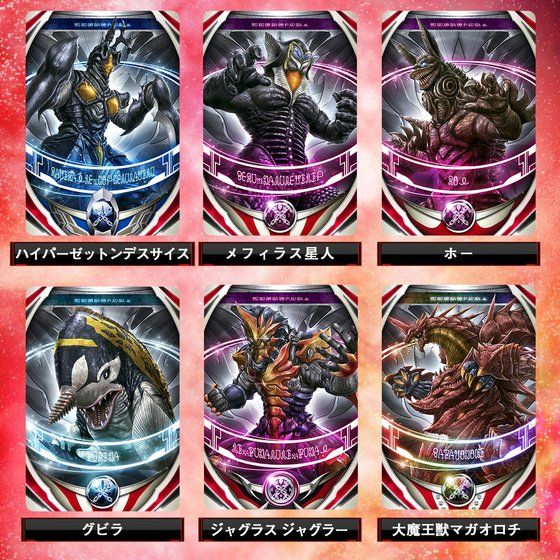 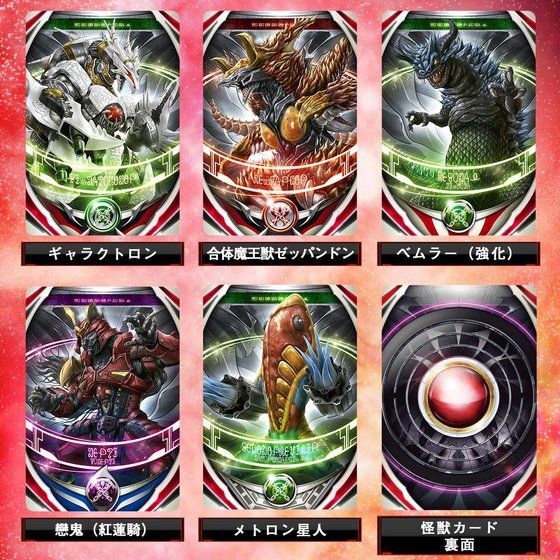 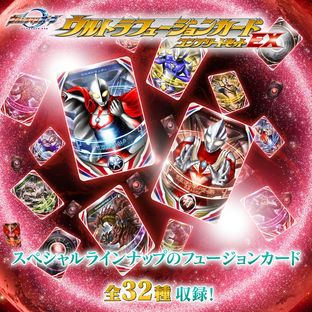 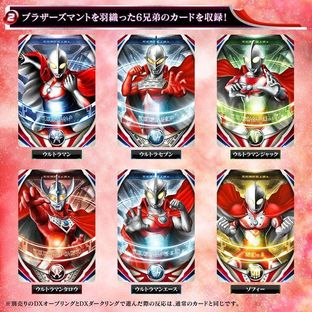 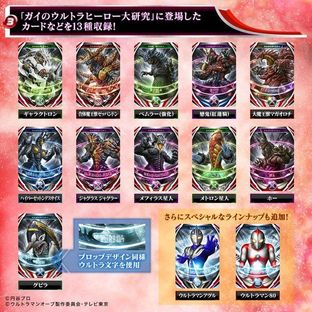 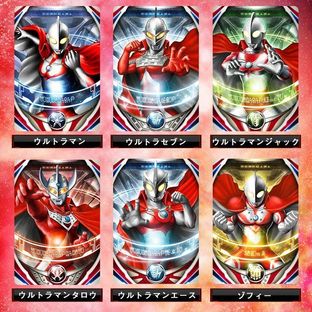 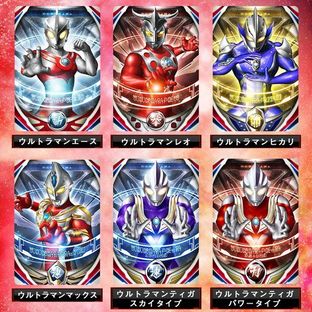 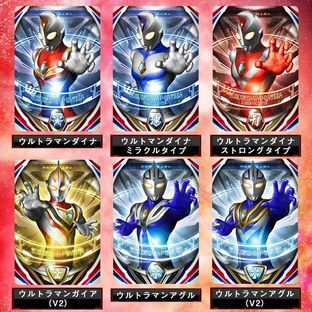 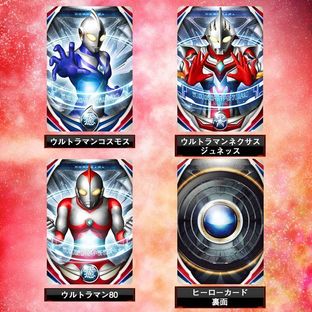 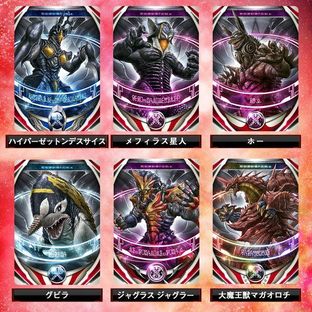 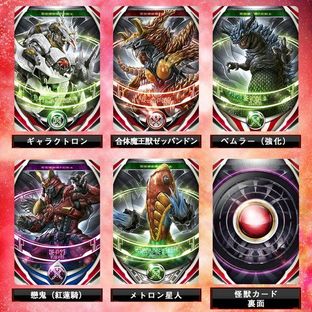 32 whole new Fusion Cards of 'Ultraman Orb' are launched!
A lineup to widen the variations of Fusion Up
Including the 6 Ultra Brothers wearing the Brothers Mantle and new monster cards


■Product Features
From 'Ultraman Orb' (broadcasted in Japan during 2016), the 'ULTRA FUSION CARD' used by the protagonist 'Gai Kurenai (Actor: Hideo Ishiguro)' to transform into 'Ultraman Orb', and at the same time used by his greatest enemy Jugglus-Juggler (Actor: Takaya Aoyagi) to summon monsters, is now launching its 2nd wave set!

Same as the 1st wave, the product recreates the design in the show by using the Ultra Signs. Moreover, the set this time includes 13 cards that were not included in the 1st wave, such as 'Ultraman Agul', 'Ultraman Hikari', 'Ultraman Tiga (Sky Type)' and 'Ultraman Max', which can be used along with the 1st wave cards to Fusion Up into 'KNIGHT RIKIDATER' and 'SKY DASH MAX' etc. In addition, the set also includes 6 cards of the 6 Ultra Brothers wearing the Brothers Mantle, and 11 monster cards such as 'GALACTRON' and 'JUGGLUS-JUGGLER' which appeared in the segment at the end of the show, 'ガイのウルトラヒーロー大研究', adding up to a lineup of 32 different cards.

Meanwhile, similar to the ULTRA FUSION CARDS (Normal Ver.), all the cards in the set this time can be read by the transformation item, 'DX ORB RING'(sold separately), belonging to Kurenai Gai, and 'DX DARK RING'(pre-orders closed), which is used by Jugglus-Juggler.