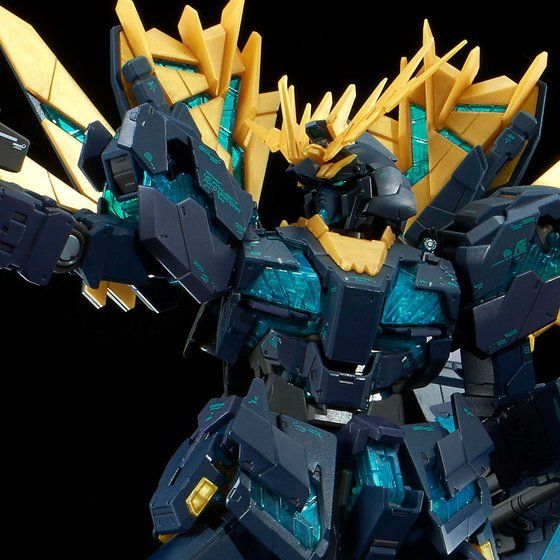 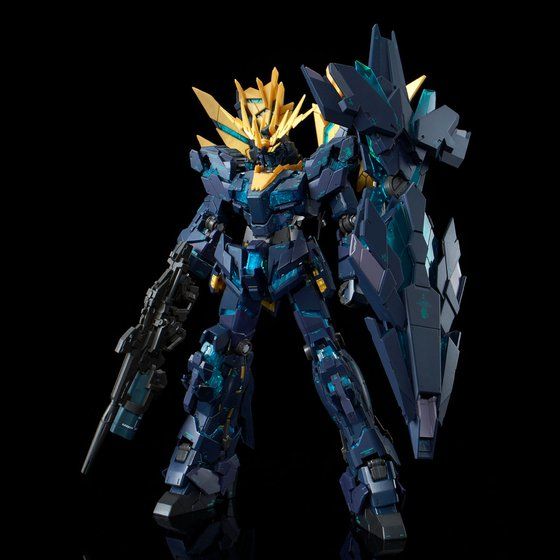 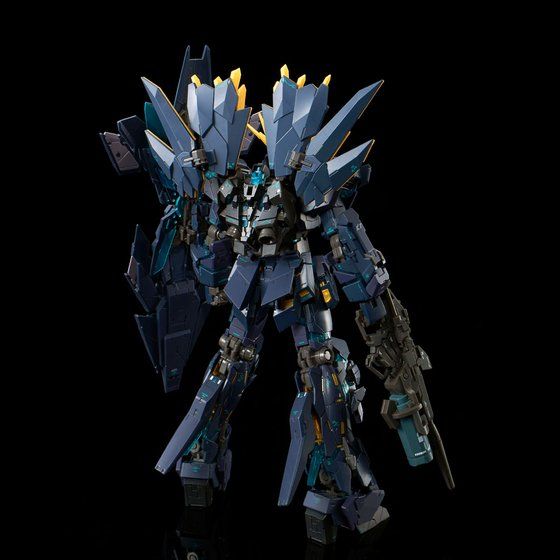 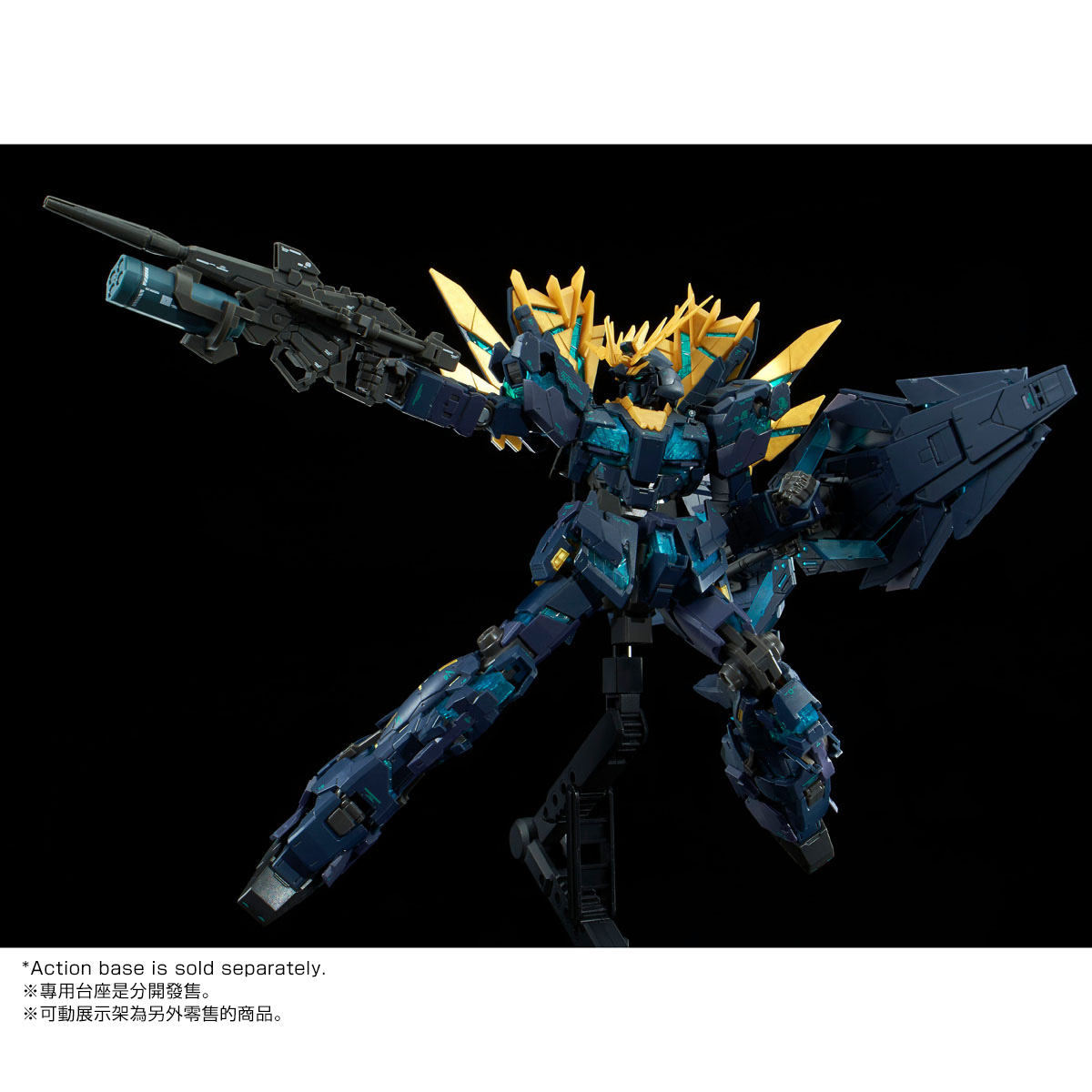 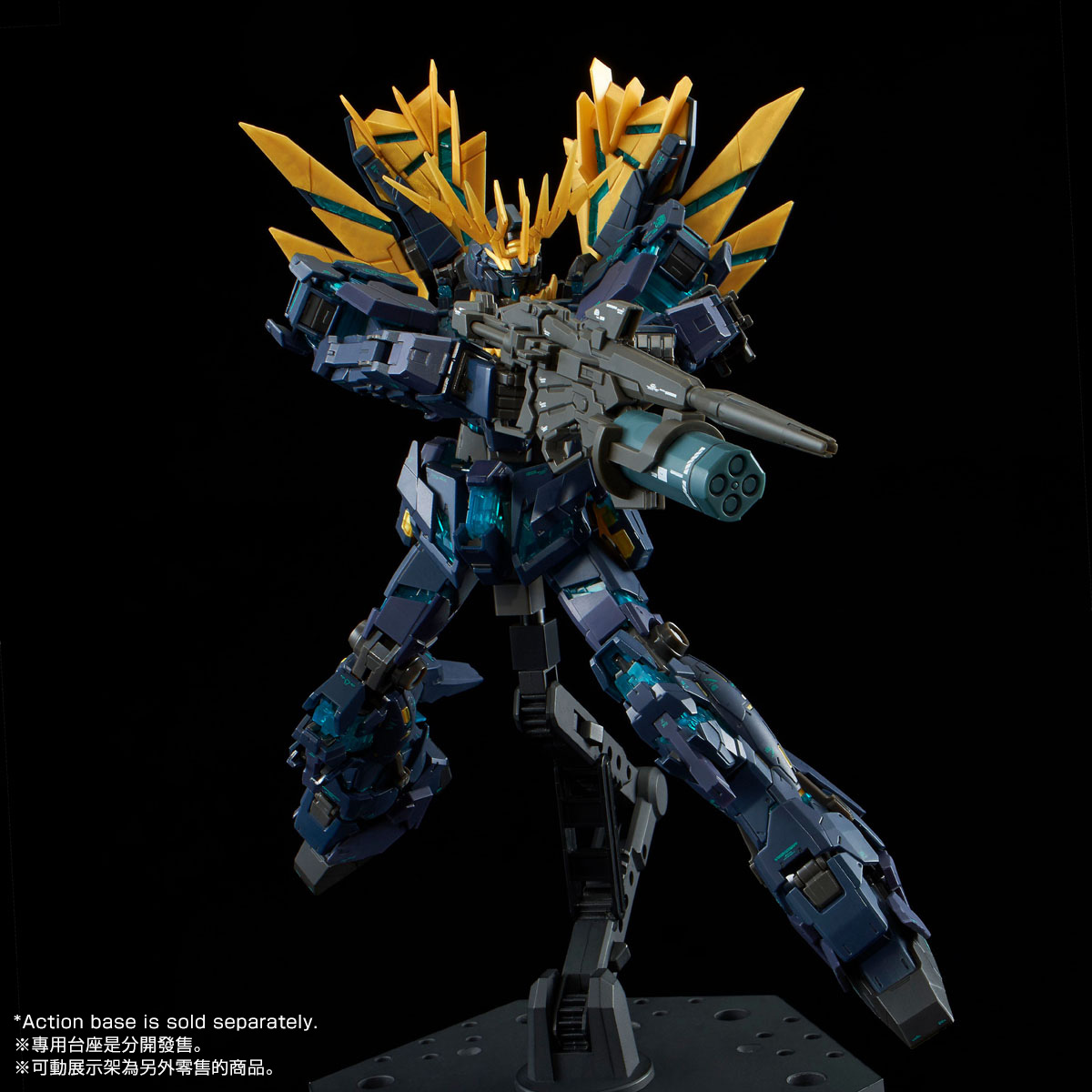 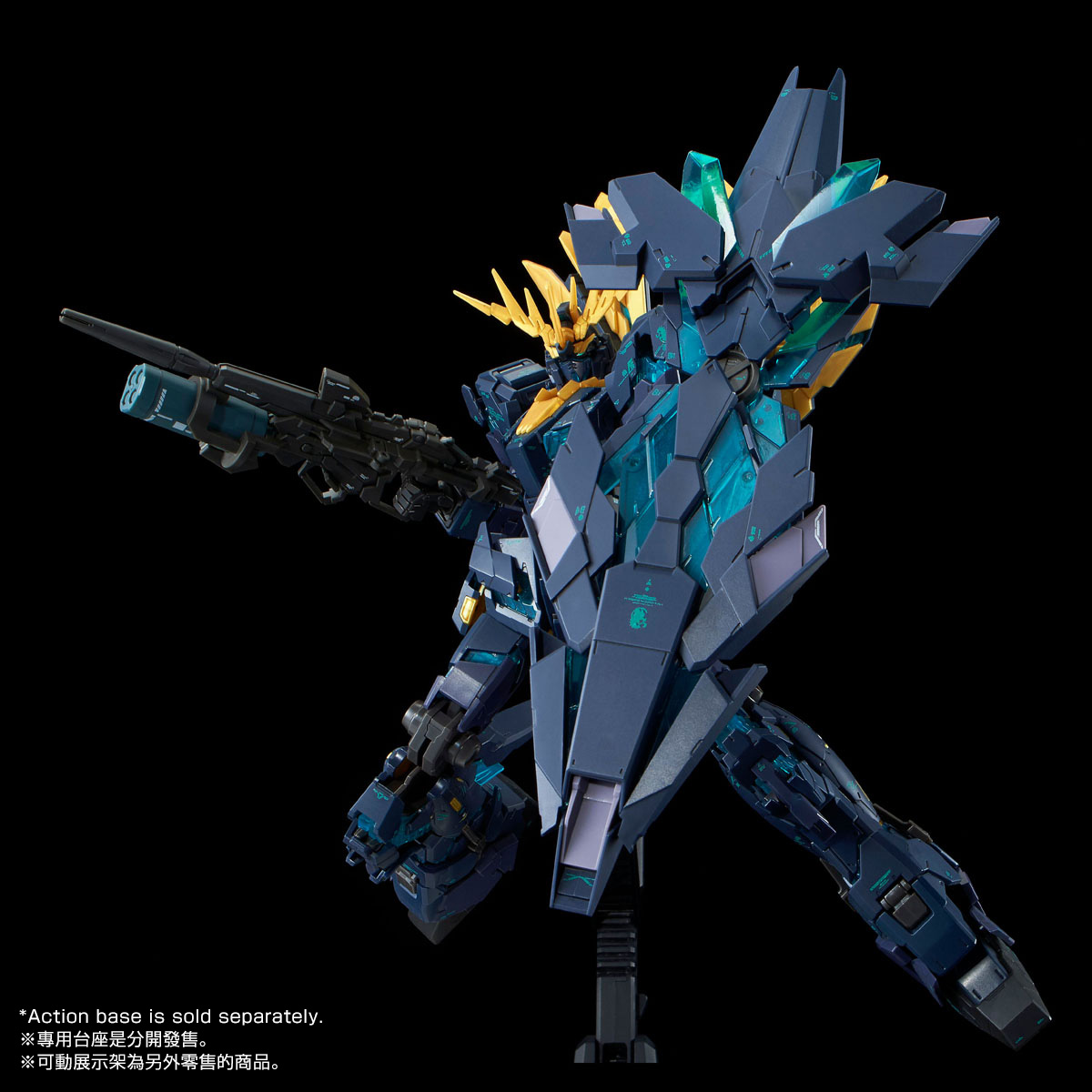 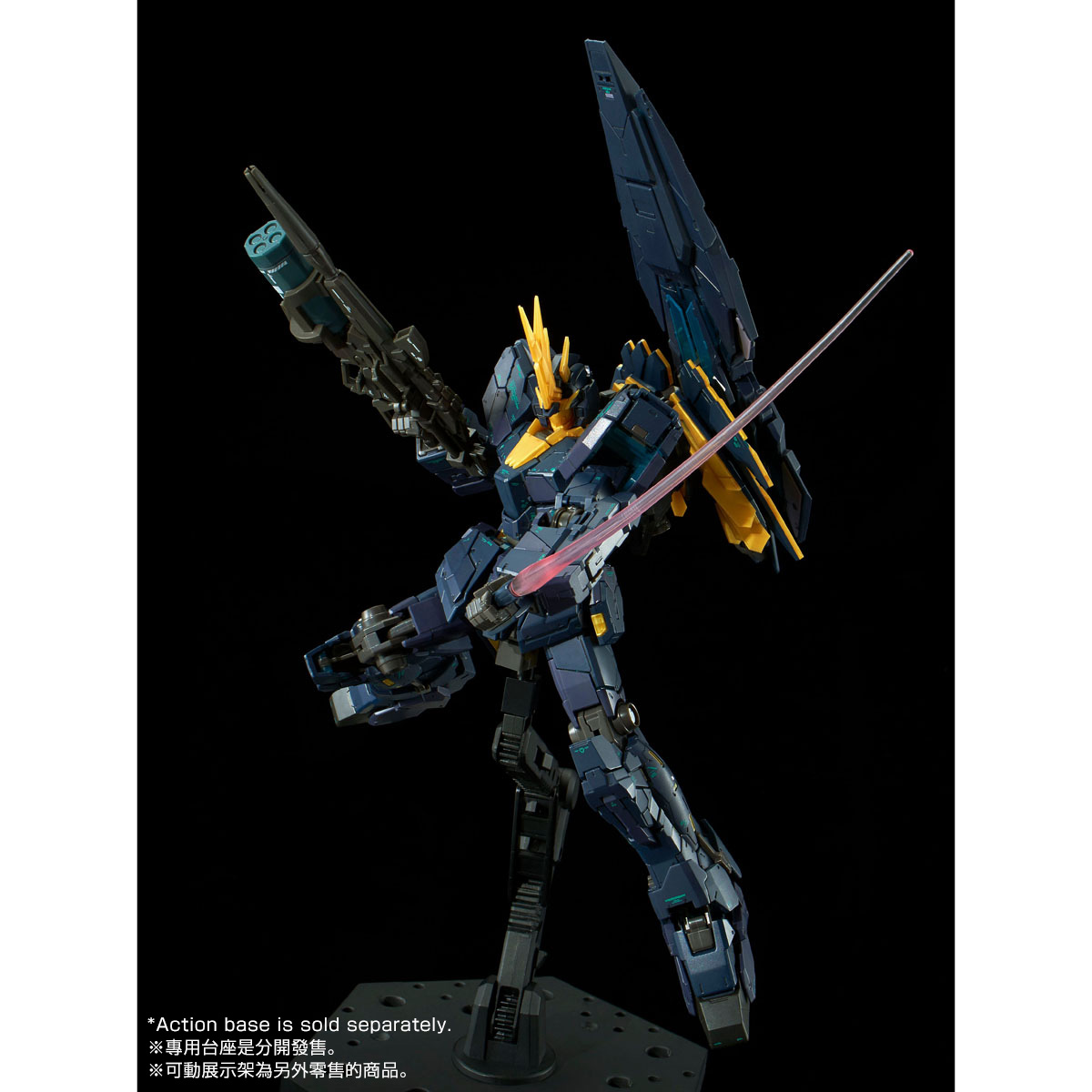 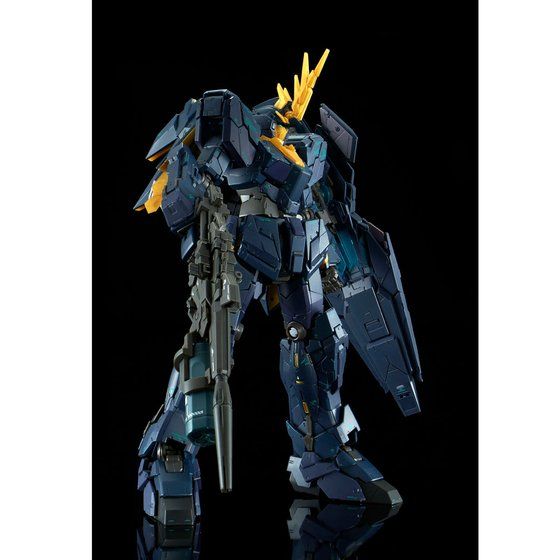 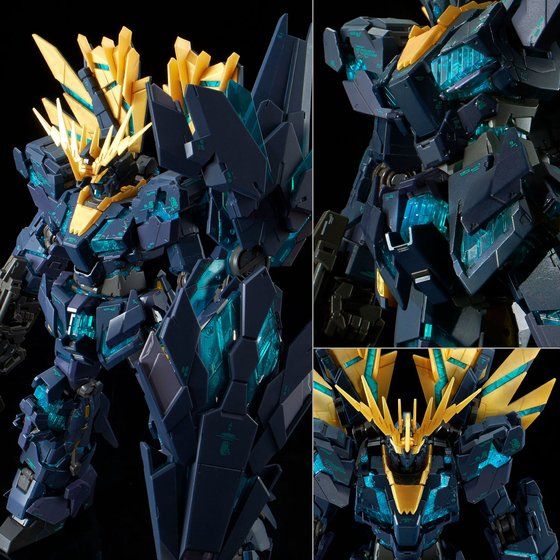 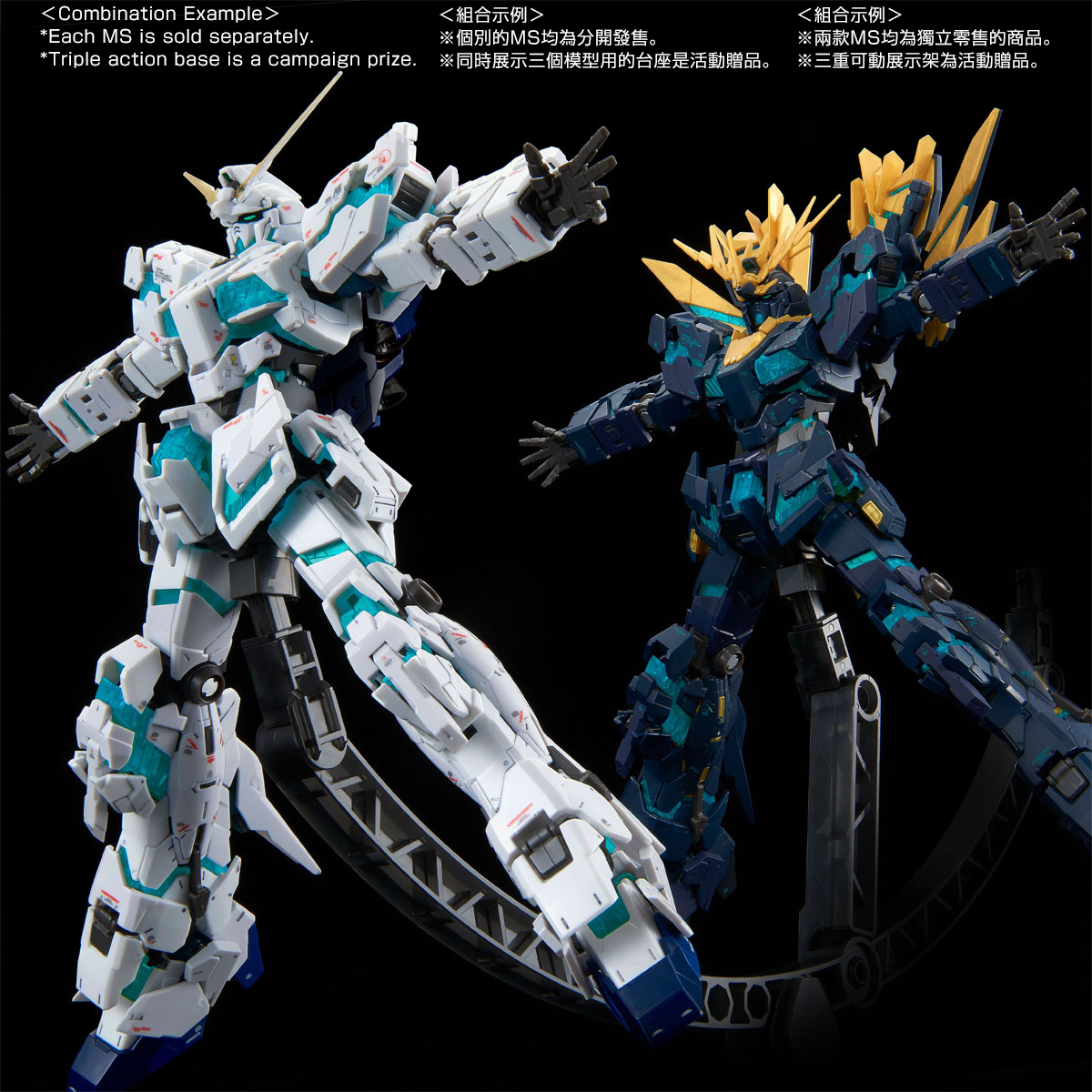 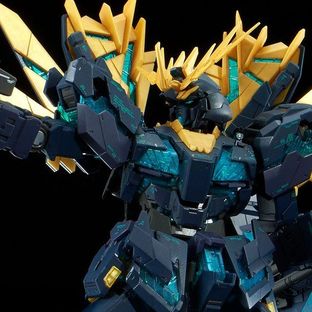 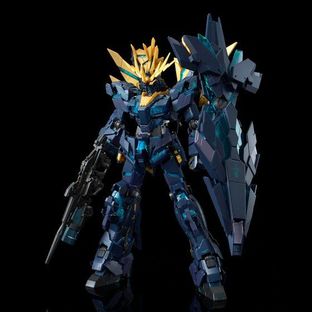 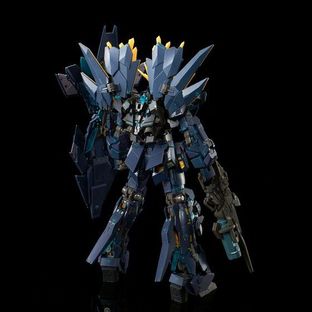 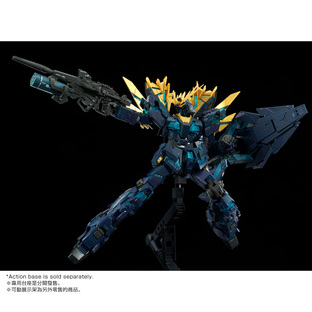 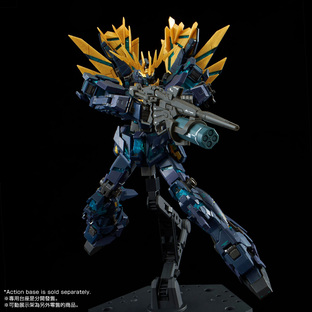 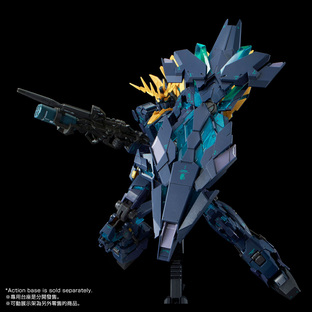 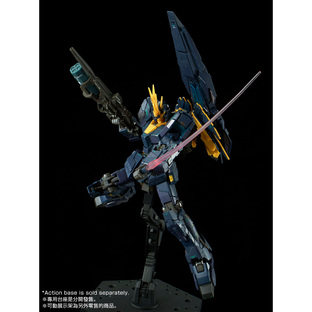 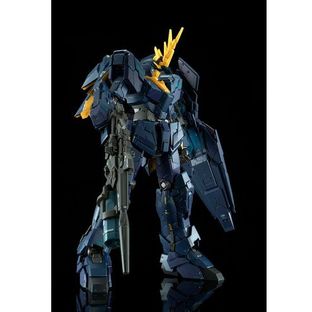 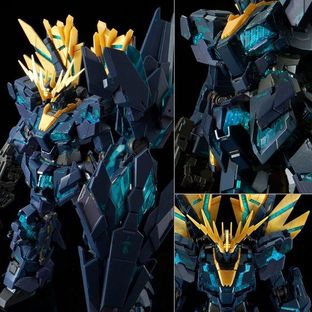 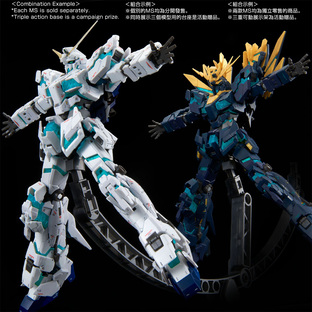 Own this dynamic display in the Guaranteed Triple action base Campaign ! 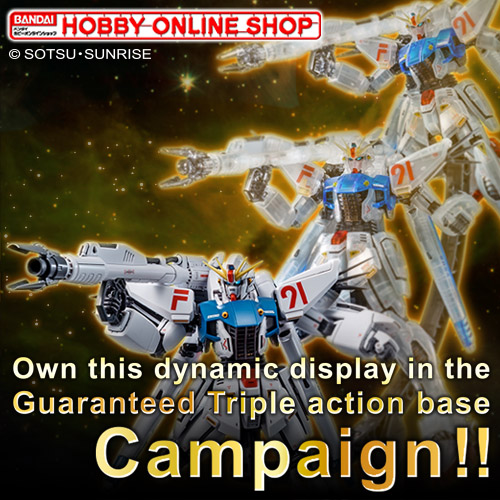 ● The Final Battle Ver. psycoframe is reproduced by color molding !

Banshee Norn's psycoframe is reproduced in its clear-green color during the story's final battle by color molding, creating a cool, subdued glow.

Includes transformation gimmicks that does not require parts replacement, along with its characteristic weapons such as the Revolving Launcher.

Reproduces the transformation from Unicorn Mode to Destroy Mode without having to replace parts.

It is equipped with the Revolving Launcher attached to the bottom of the Beam Magnum, Armed Armor DE that expands the features of the Shield, and Armed Armor XC at the back of the suit.

● Realistic Decals of the Final Battle Ver. are included !

Realistic decals such as the "CAUTION” marking changed to green are included.