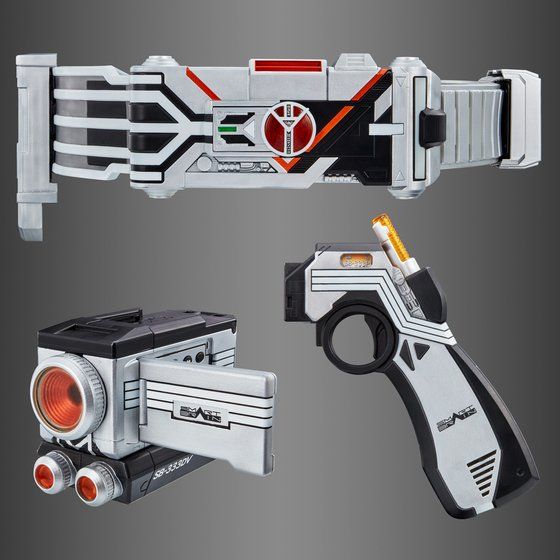 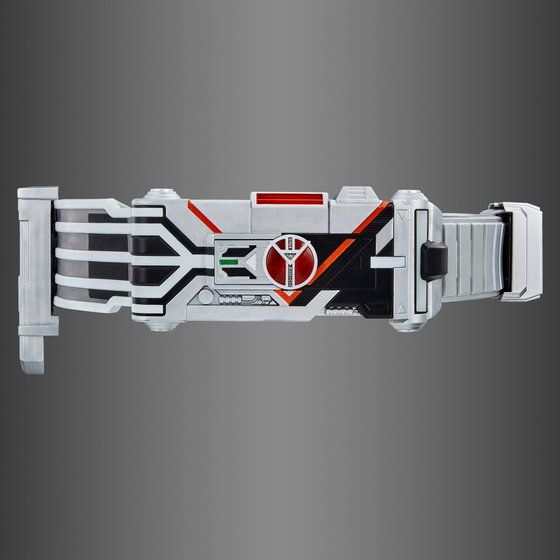 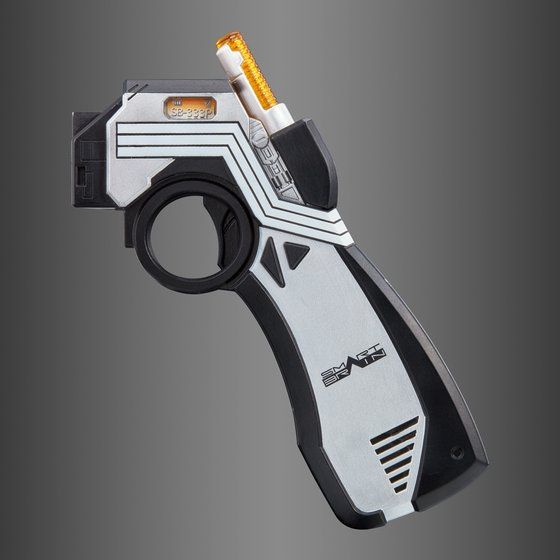 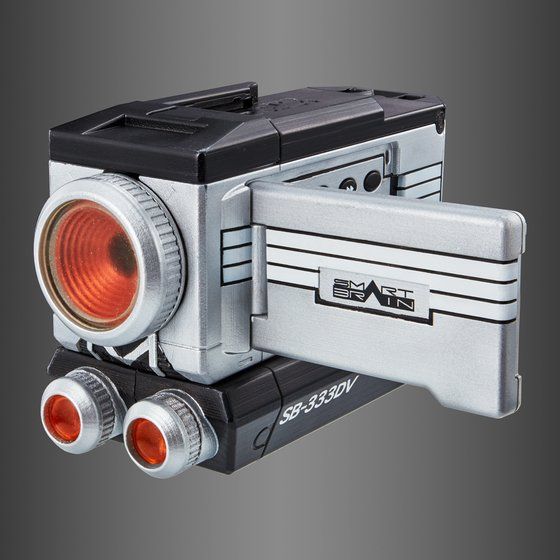 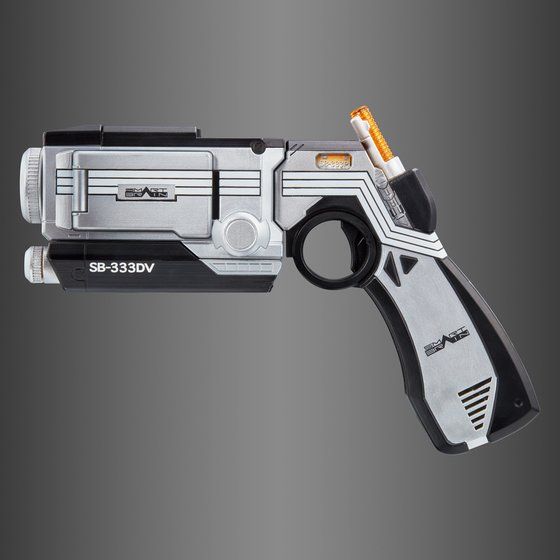 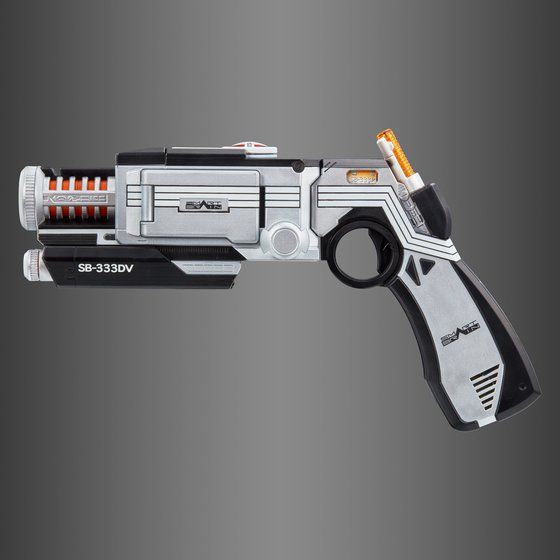 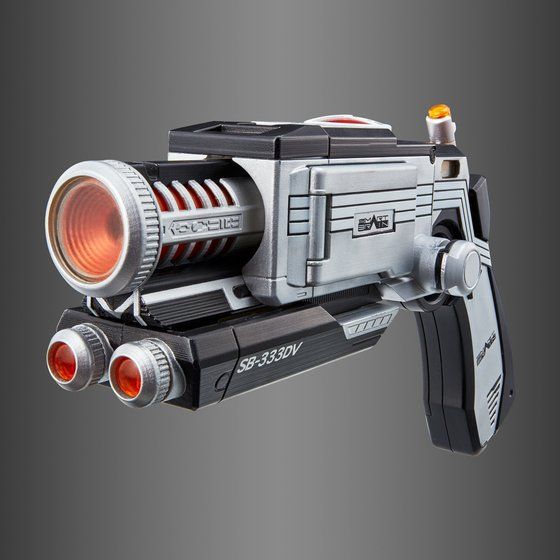 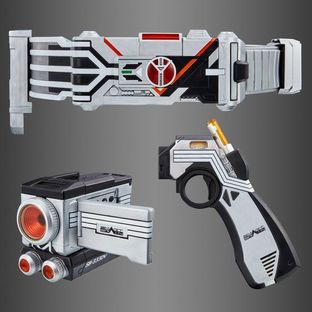 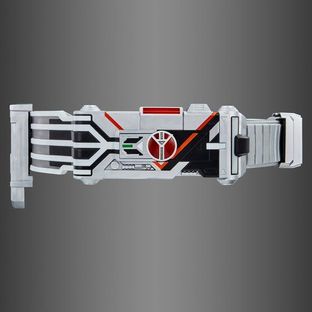 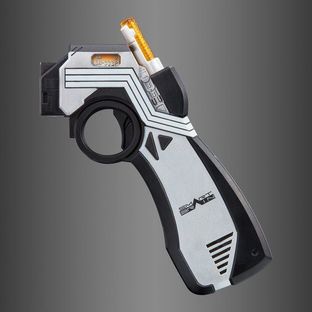 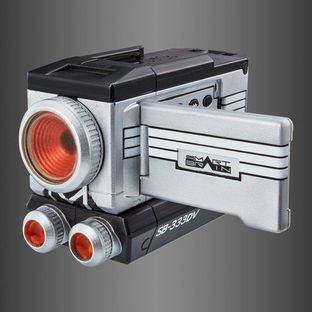 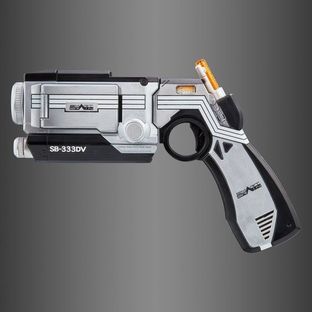 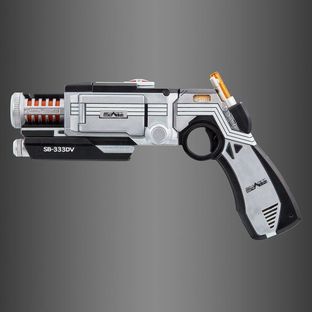 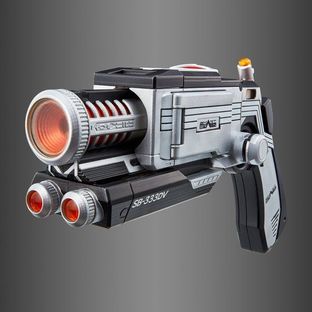 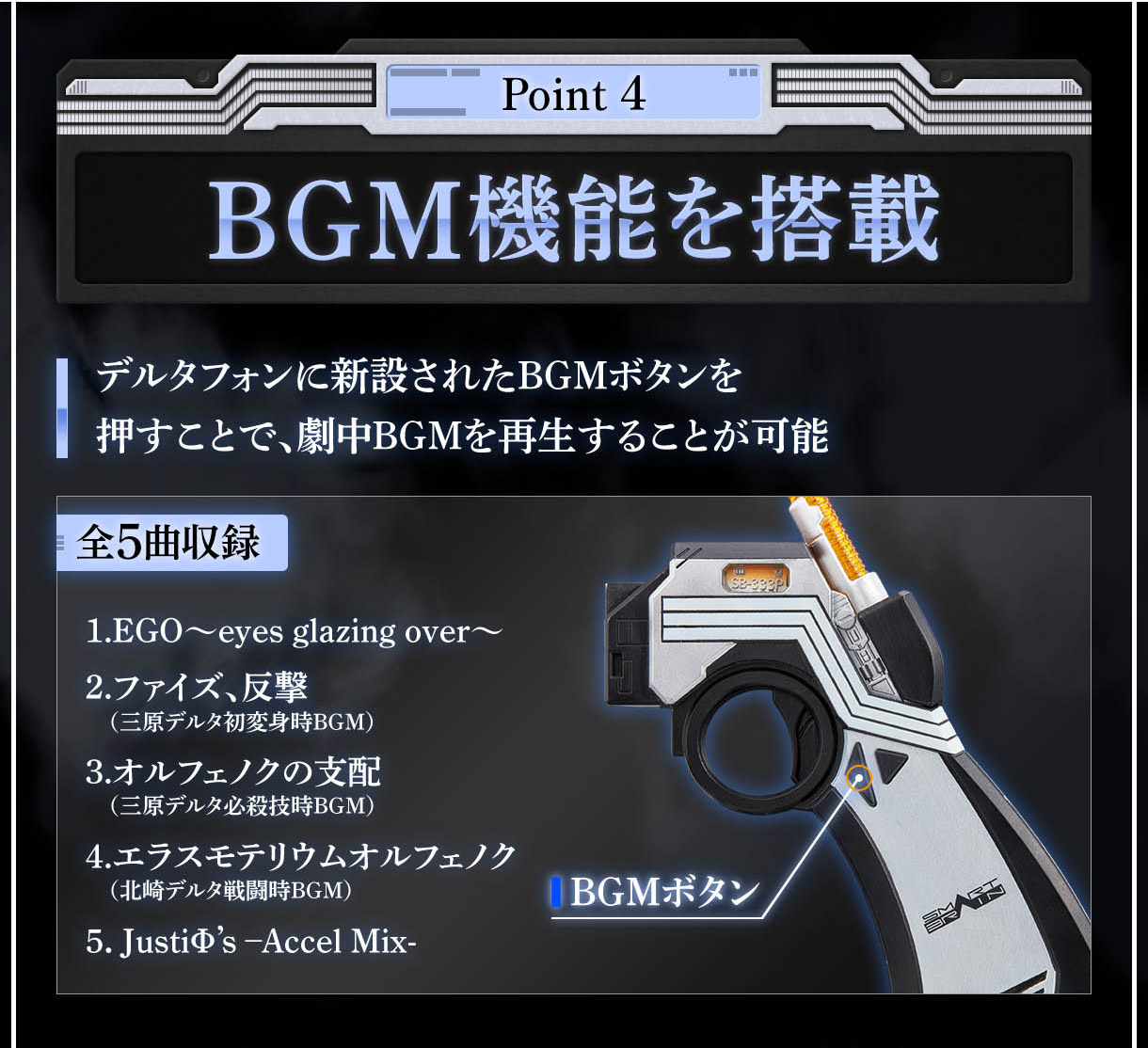 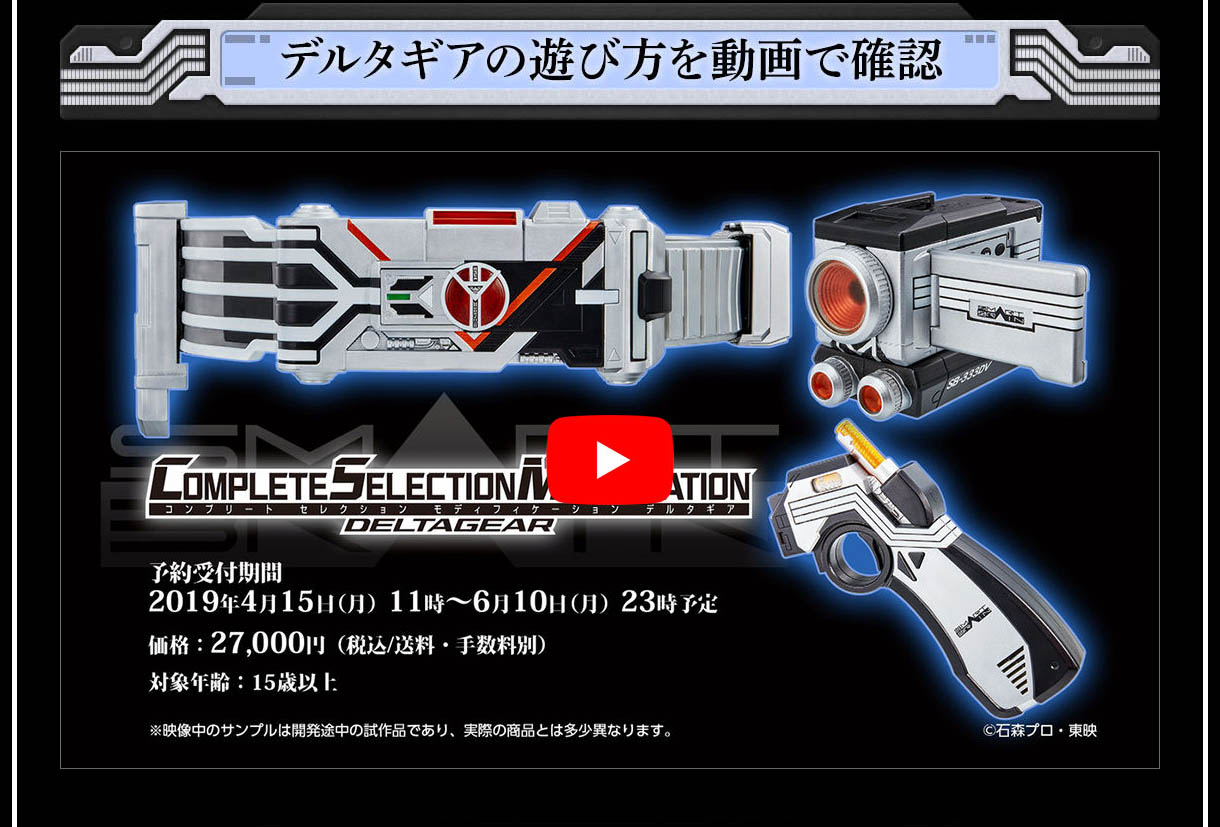 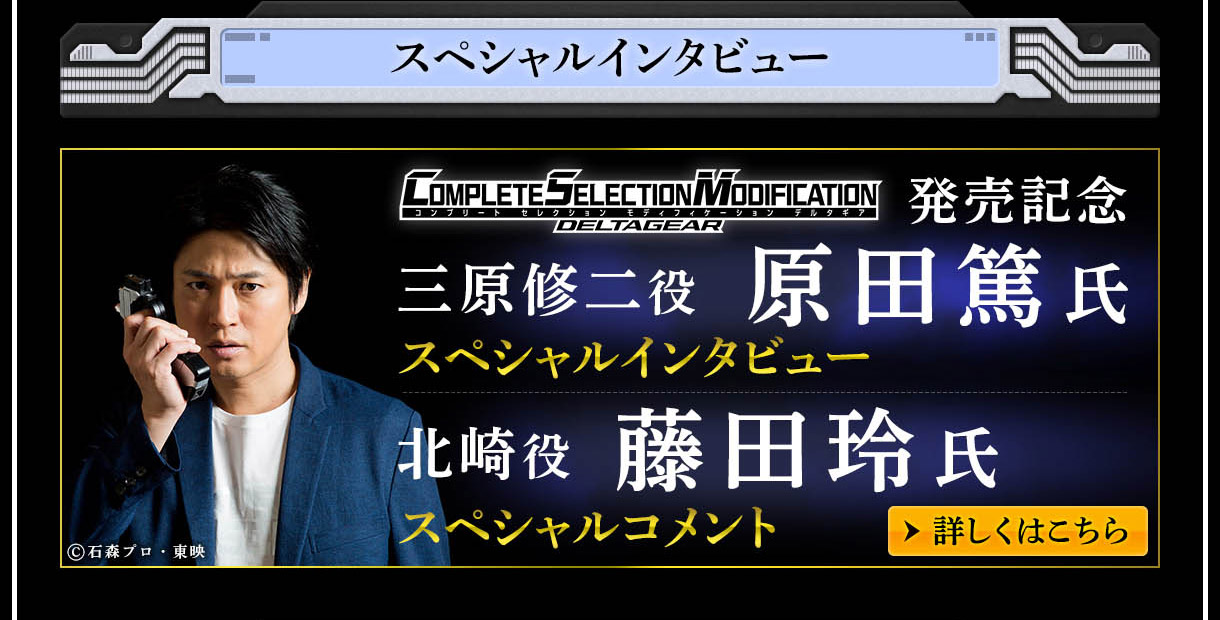 "Kamen Rider 555" transformation belt "DELTAGEAR" is now released for adults!
With Speech Recognition System for the first time in the CSM series
～Transform with voice! The 23rd wave of the series - the 3rd belt from "Kamen Rider 555"～

"Kamen Rider 555" has the transformation tools designed based on the most innovative mobile phones and electronic devices at that time as the motif and made a hit. Products sold over 1 million pieces. Besides, the 1st belt of the same series "CSM FAIZGEAR" sold in 2016 was also a hot item.

"DELTAGEAR", the latest belt, is the 3rd one being highly anticipated by fans after "FAIZGEAR" & "KAIXAGEAR".

Input voice command "Henshin" to "DELTAPHONE" and insert into "DELTAMOVER" to start up the sound effect of transformation.

By the wireless communication function, "DELTADRIVER" would respond and light up, which brings the sequence of the transformation to life.
Other than "Henshin", saying specific words such as "FIRE", "3821" and "CHECK" in the finishing attack can also trigger specific sounds.

<△(DELTA) mark projection>
"DELTAMOVER" is mounted with an LED.
After combining it with "DELTAPHONE", insert MISSION MEMORY into the upper part and change to Pointer Mode. Then input voice command "CHECK" to start up the sound effect of "Kamen Rider DELTA"'s finishing attack. The △(DELTA) mark will be projected through LED.

The dialogues are newly recorded by Atsushi Harada (Role: Shuji Mihara) and Rei Fujita (Role: Kitazaki).
Also, by pressing the new BGM button, 5 BGMs played in the drama including "EGO～eyes glazing over～" and "オルフェノクの支配" can be heard.