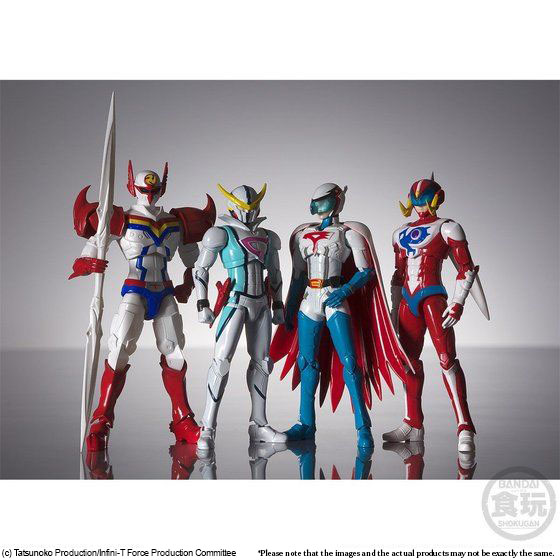 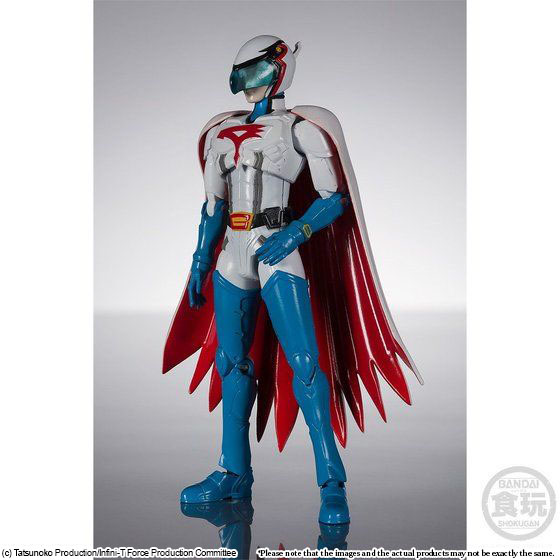 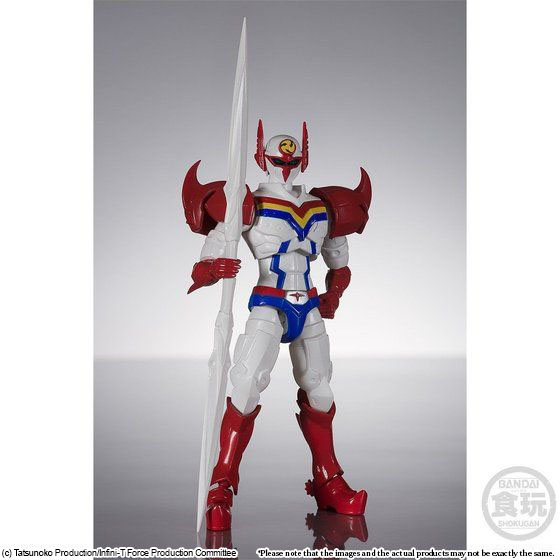 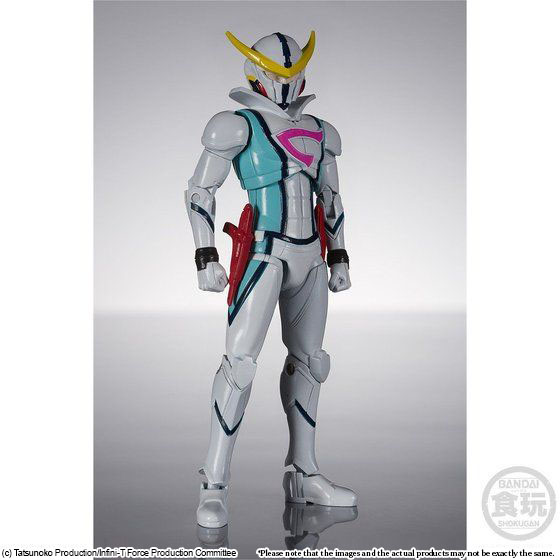 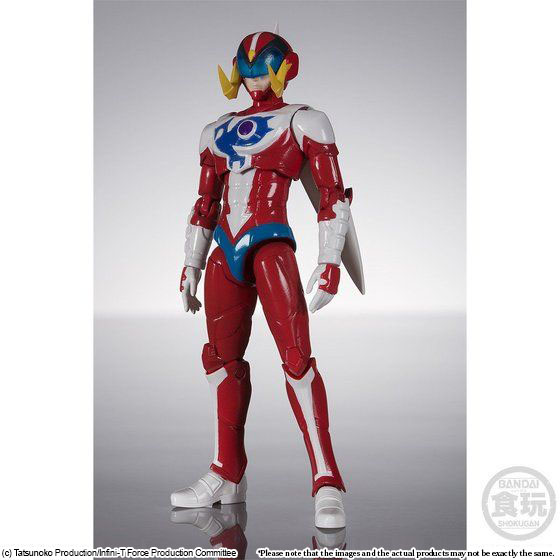 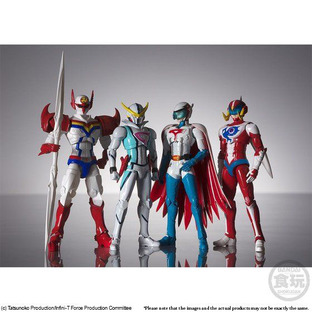 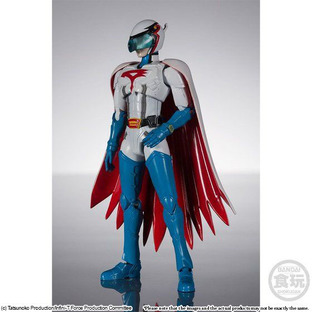 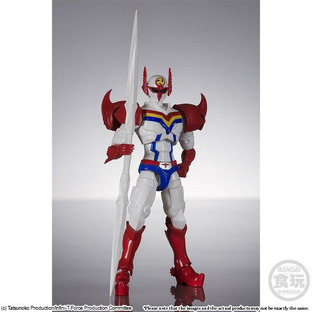 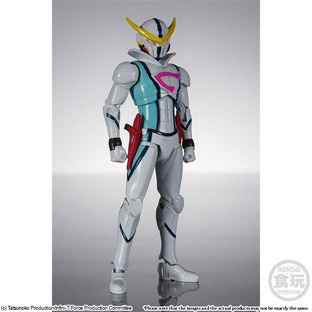 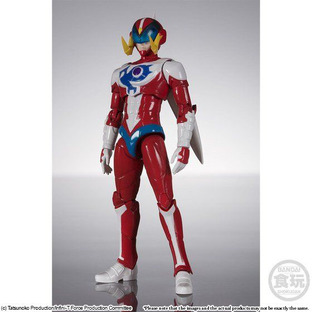 In commemoration of the 55th anniversary of Tatsunoko Production, the big picture project 'Infini-T Force' broadcasted from October to December 2017 in Japan. The 4 big heroes 'Science Ninja Team Gatchaman', Tekkaman: the Space Knight', 'Hurricane Polymar' and Neo-human Casshern' are the brands of Shokugan figure series "SHODO", coloring about 10 cm in height.
The figure balances both the movable mechanism of Shokugan figure series and the precise modeling created by the 3D design, impressive action poses of each character can be reproduced.
In addition, the concept mini book which posted the concept of the work, the product, the development secret story that approaches the origin of the design is attached. 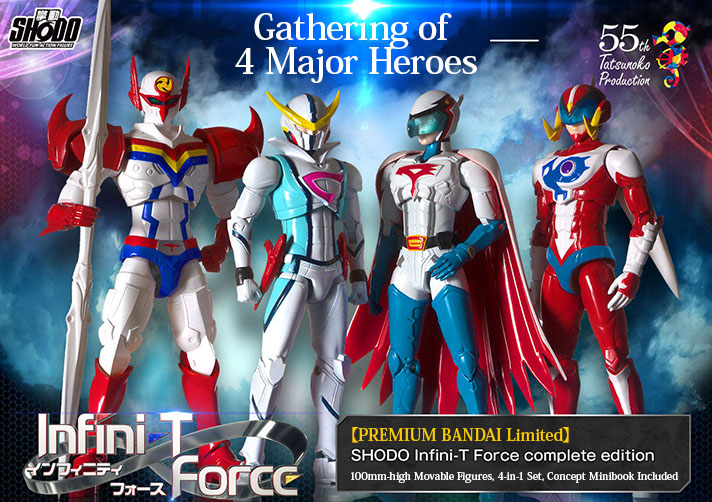