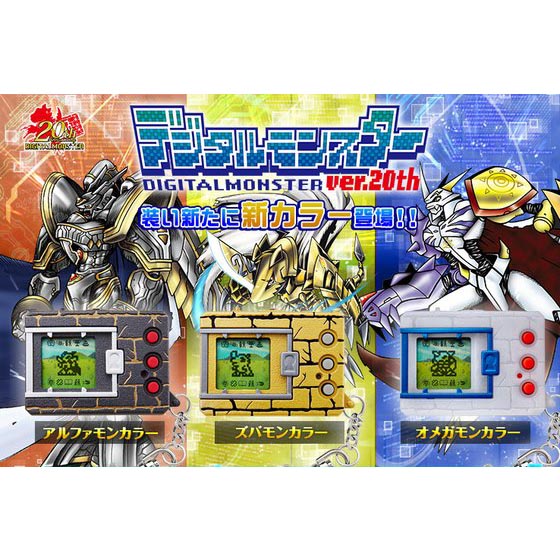 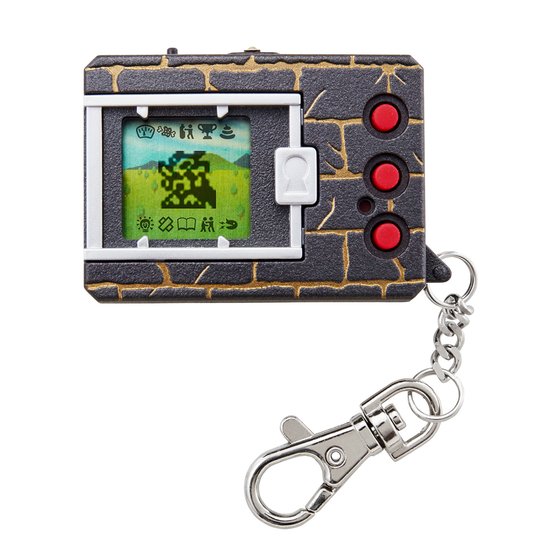 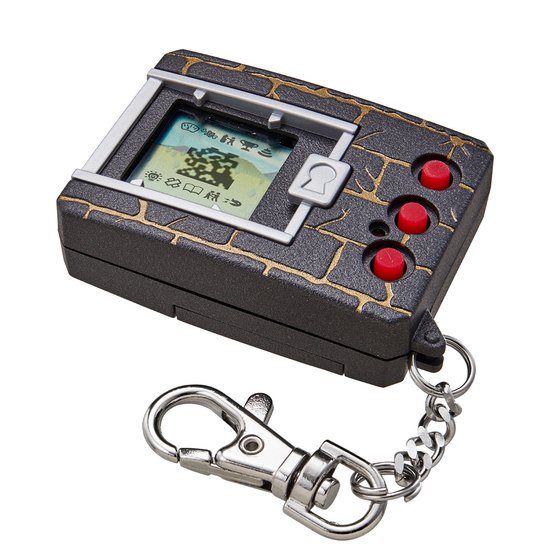 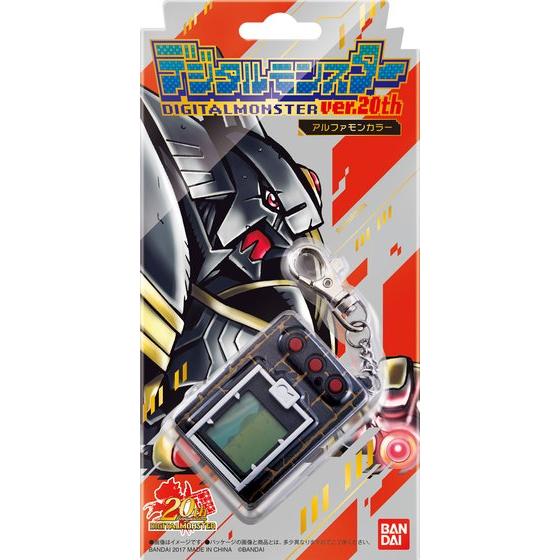 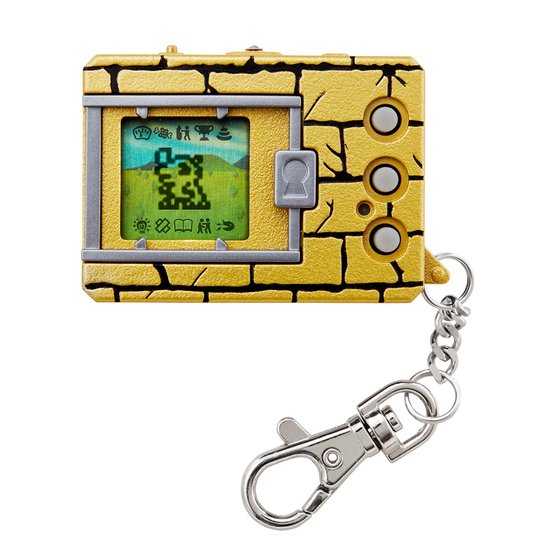 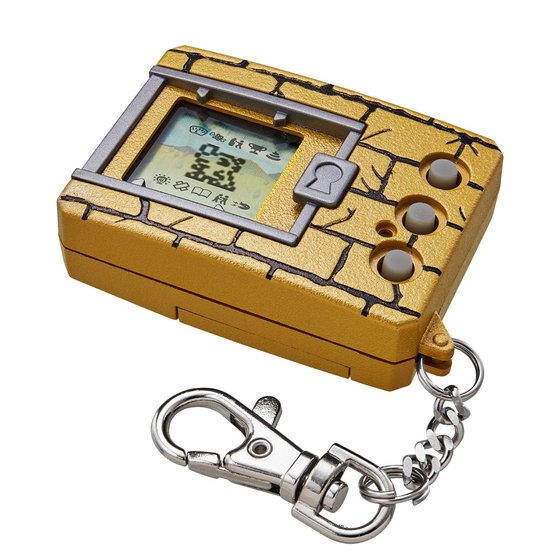 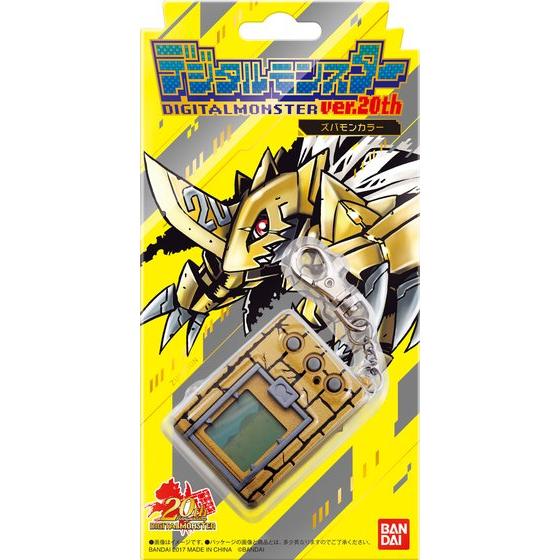 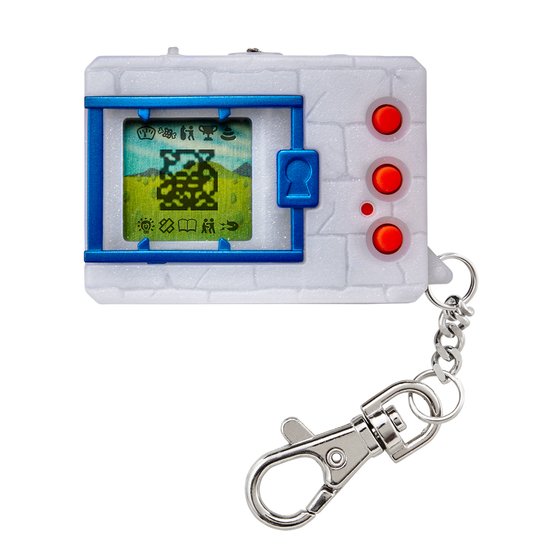 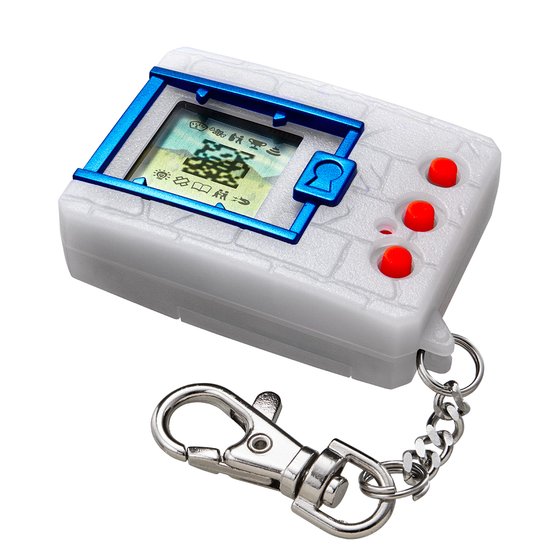 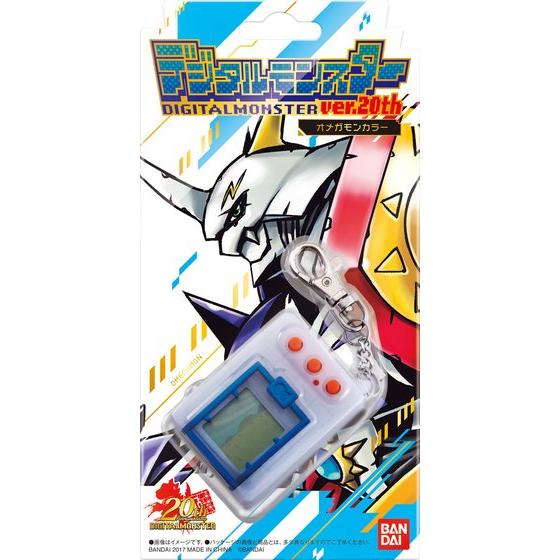 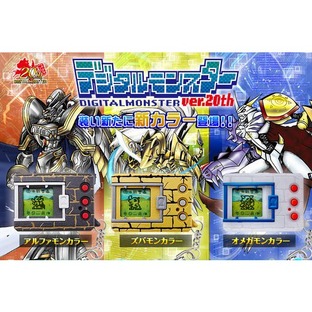 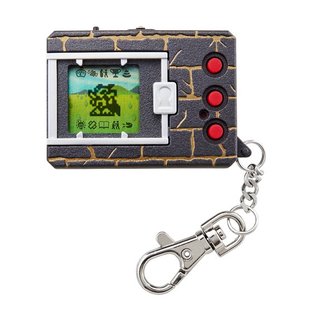 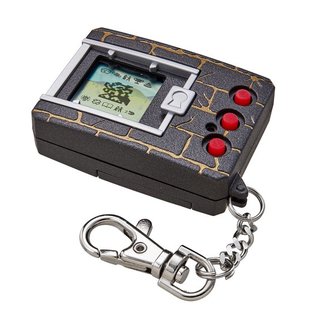 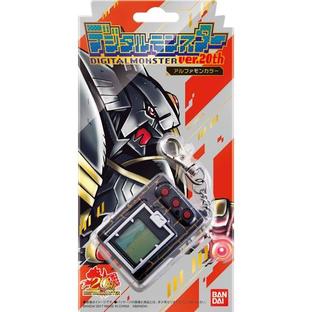 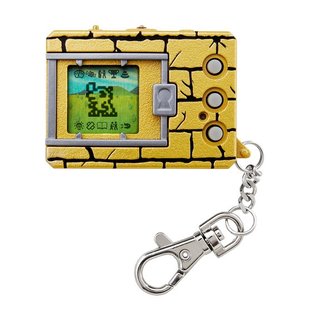 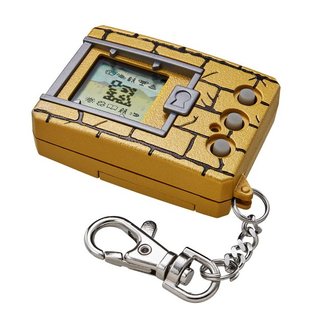 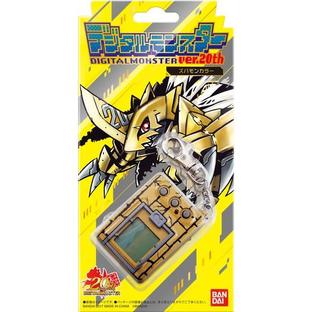 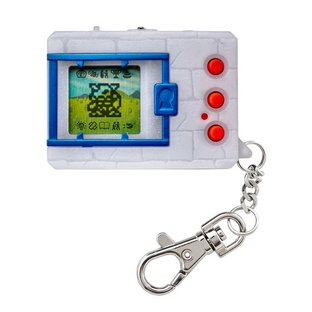 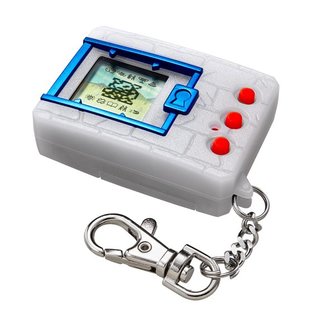 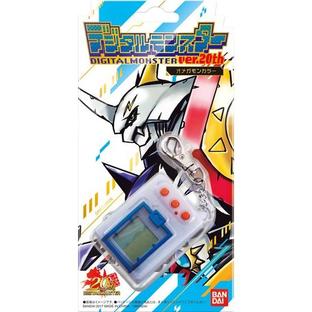 3rd offer with bit more stocks had been prepared again in Asia region,
and the delivery period will be targeted on Jan,2018 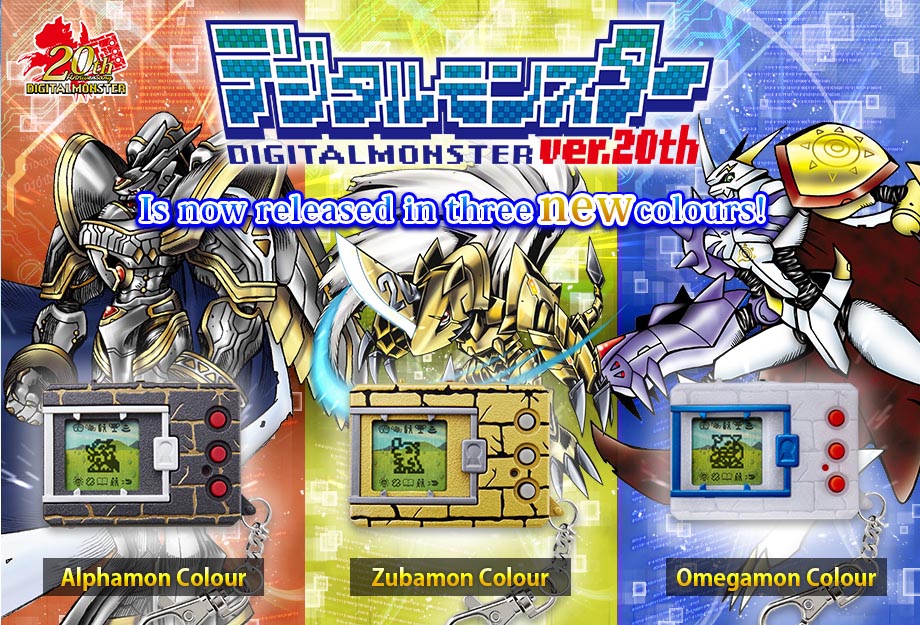 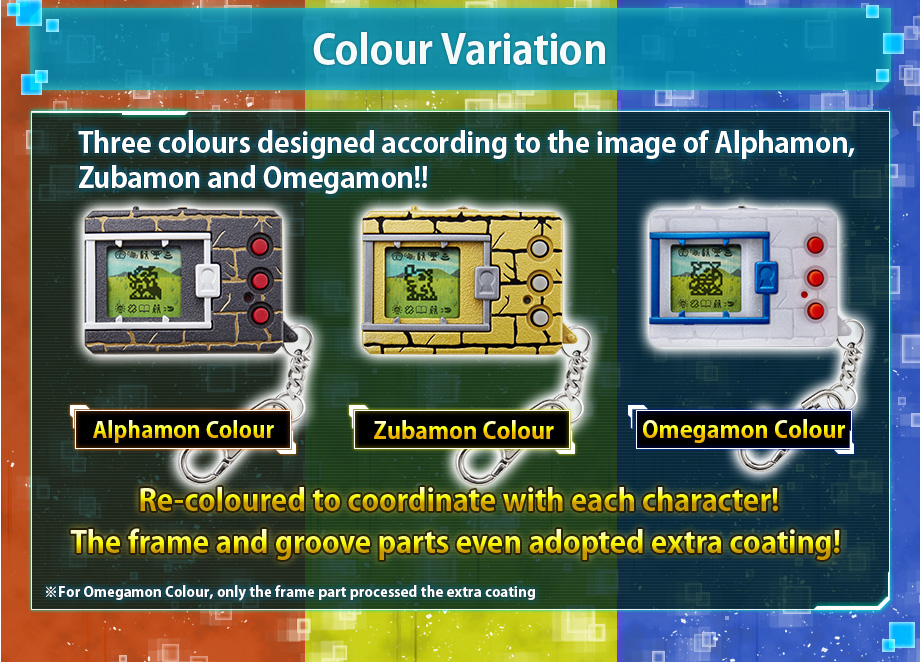 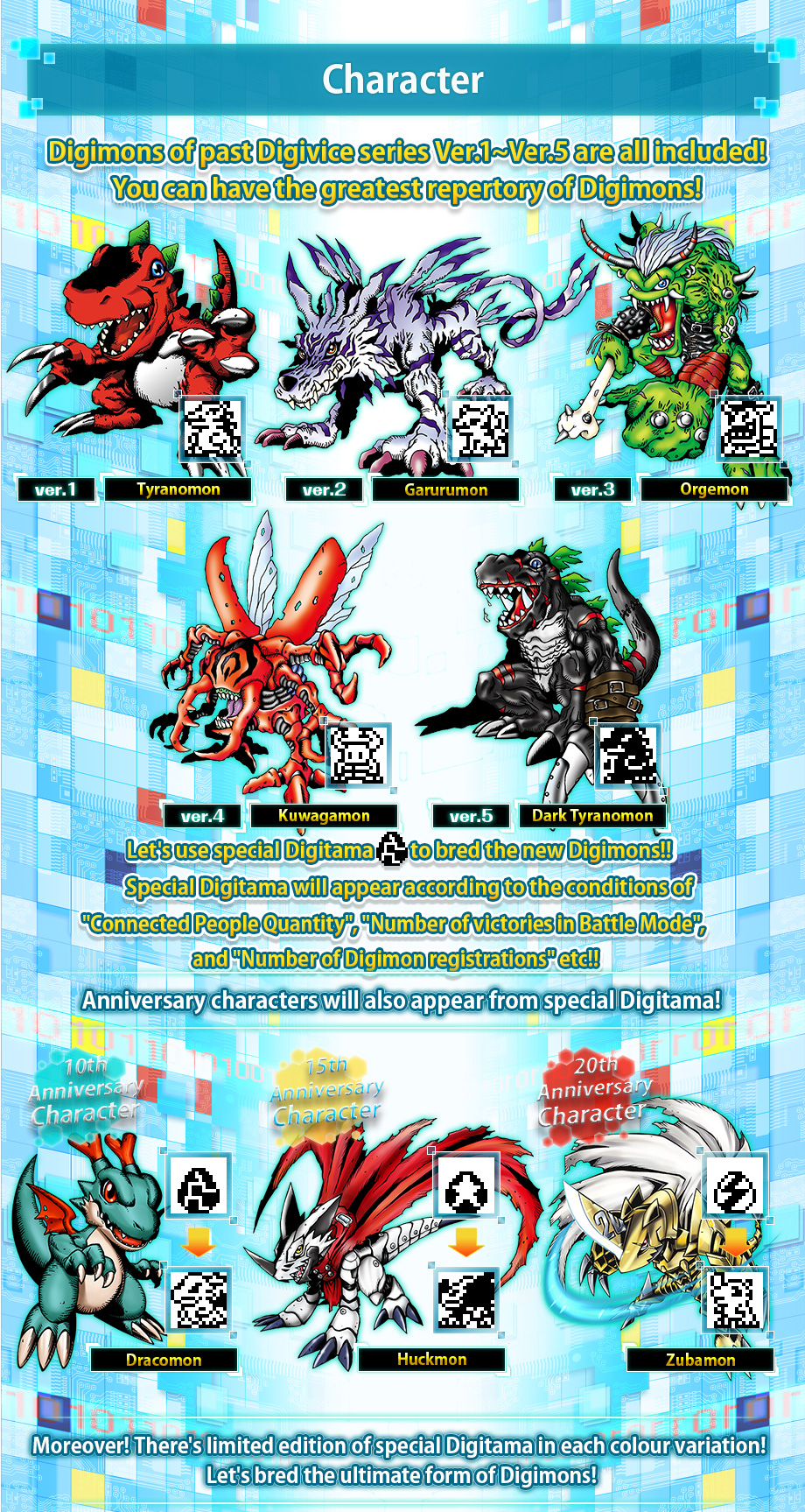 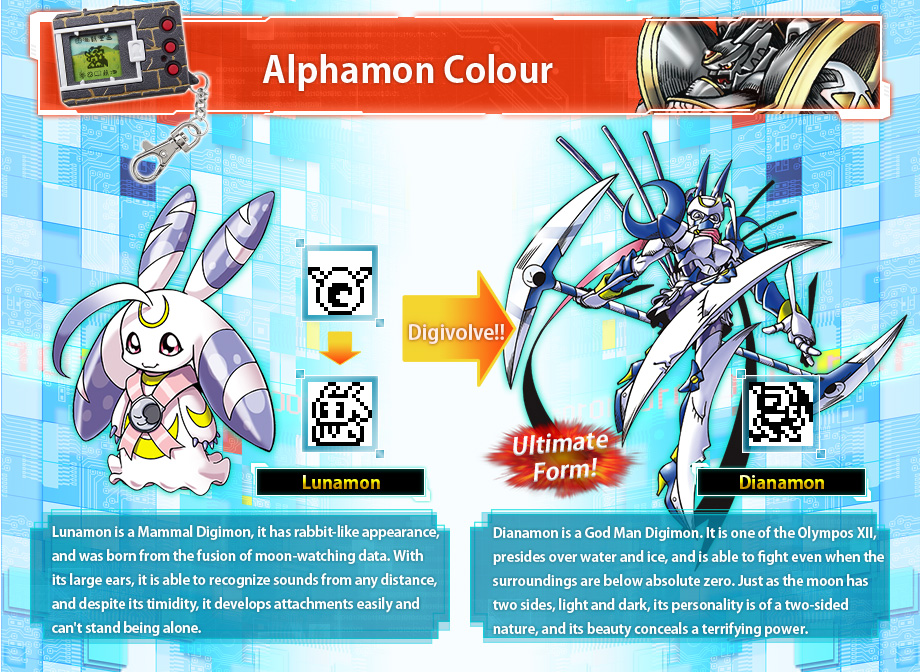 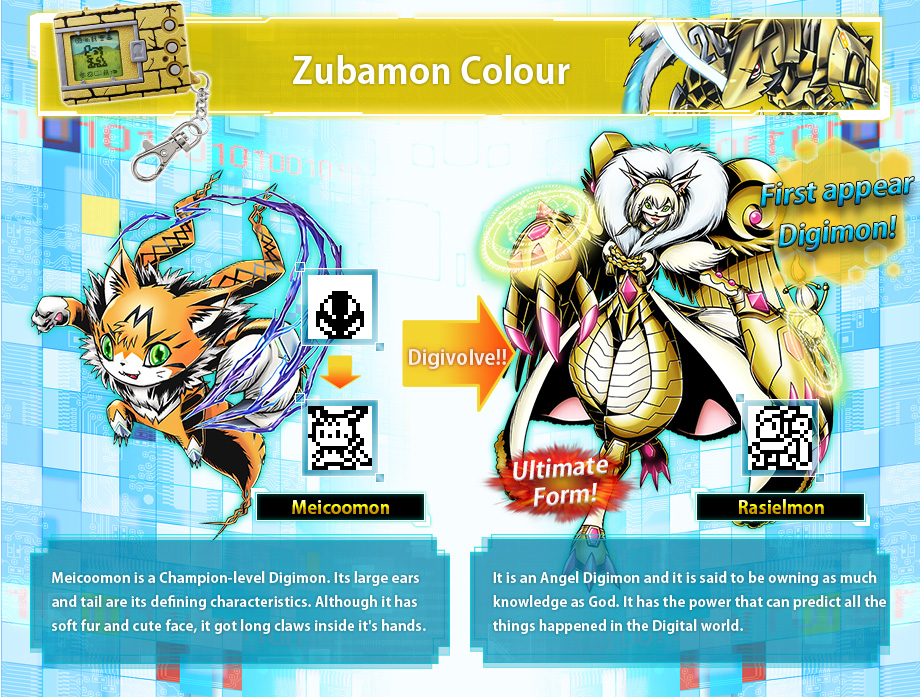 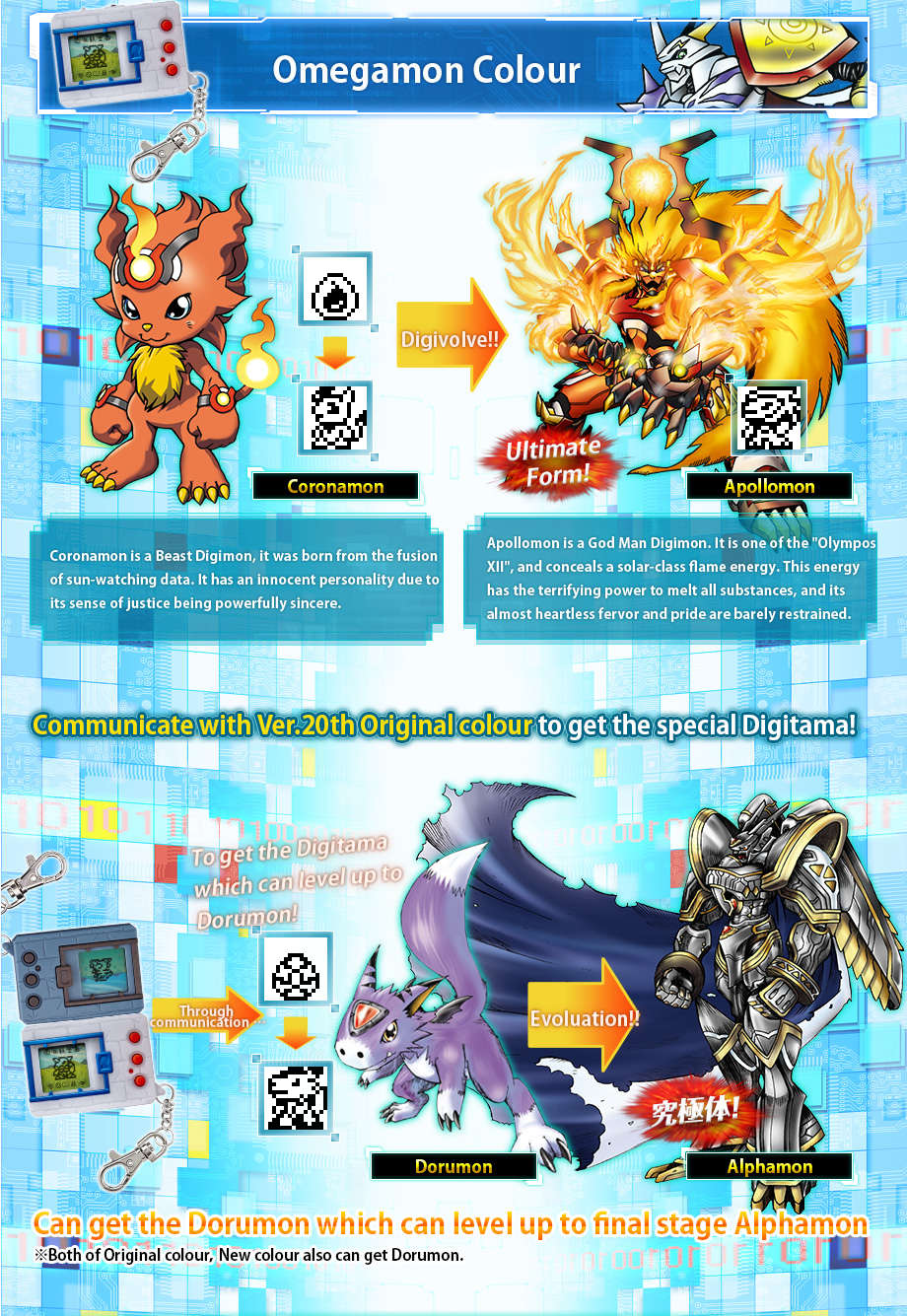 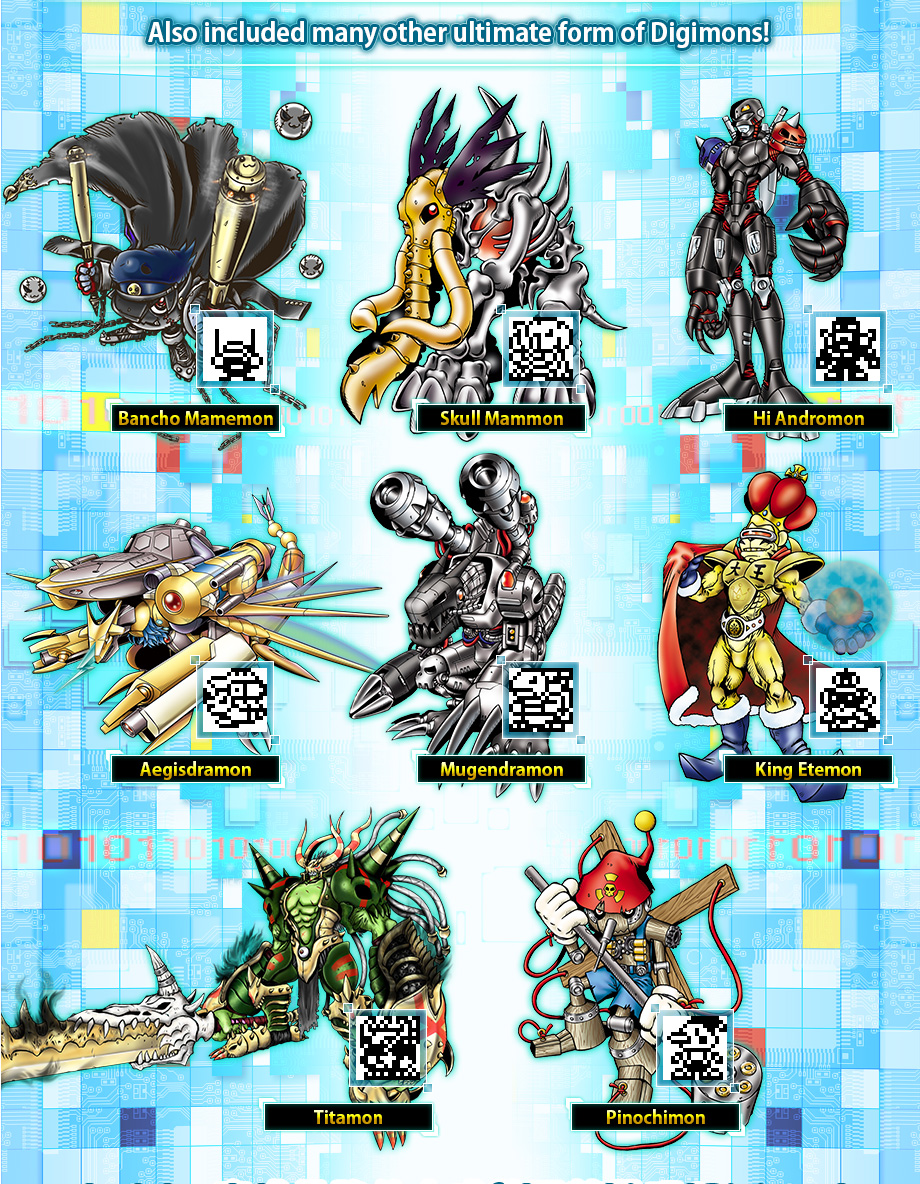 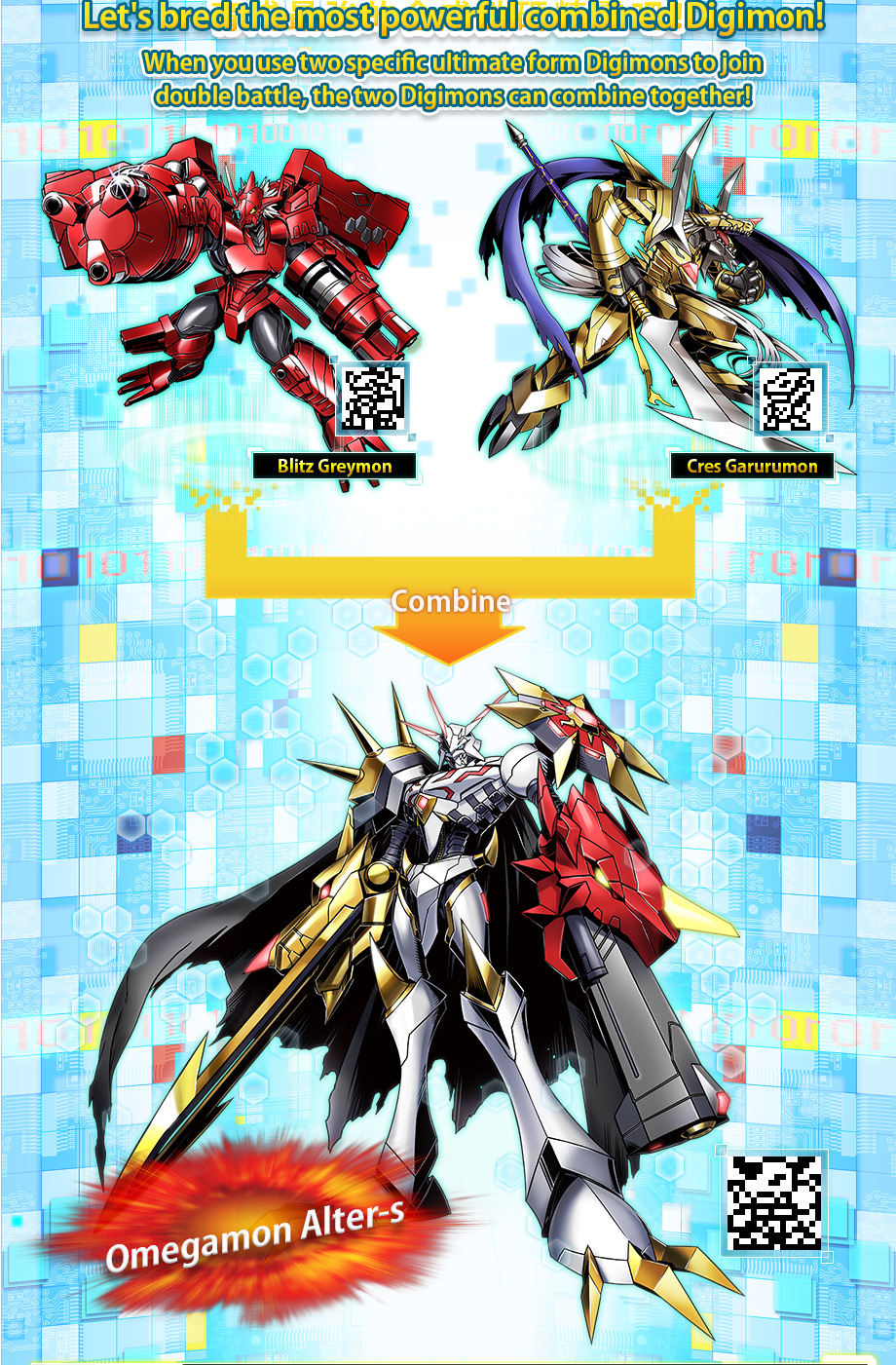 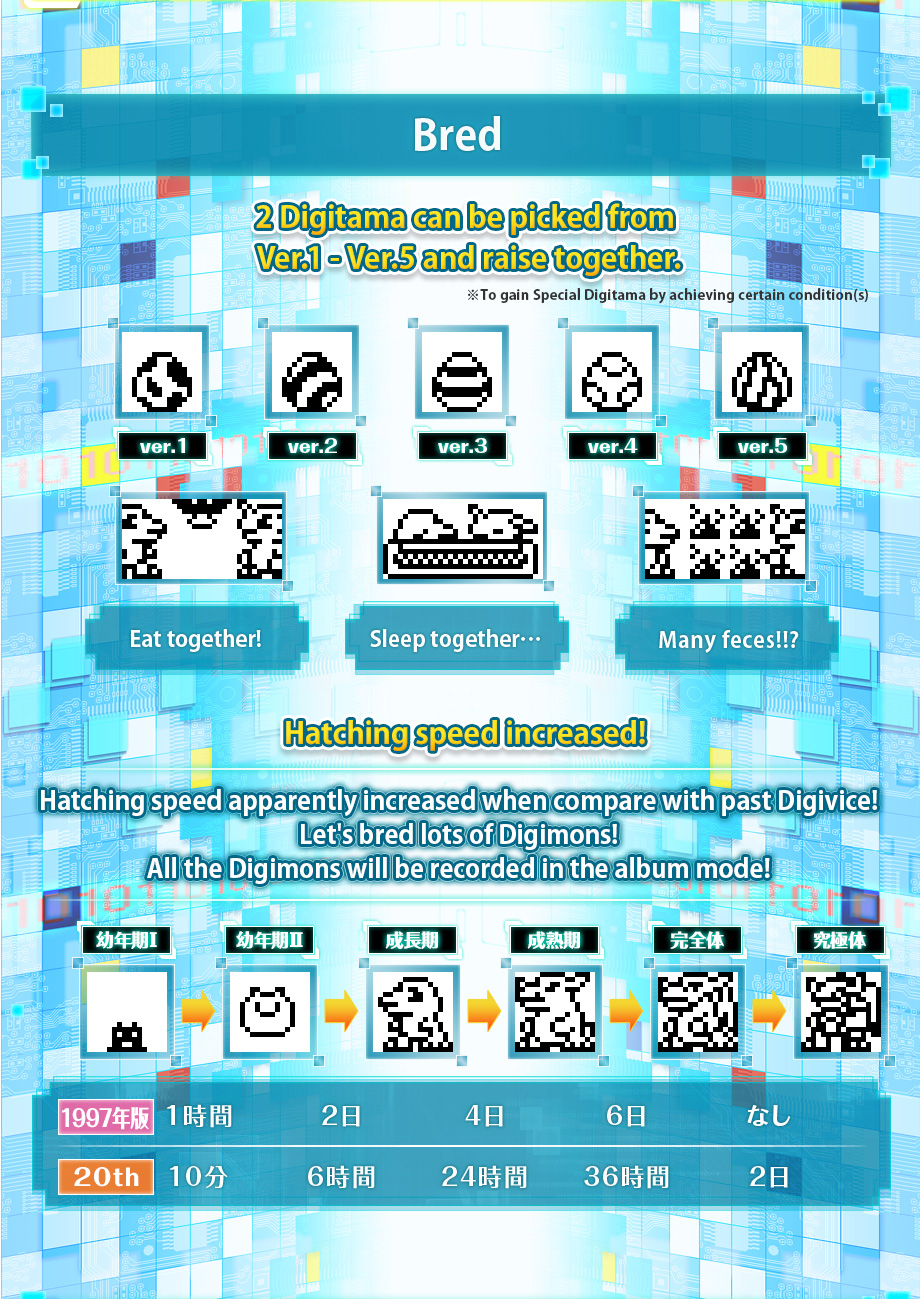