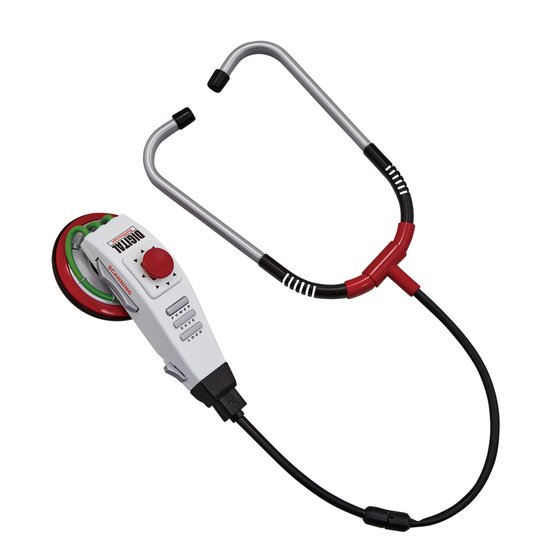 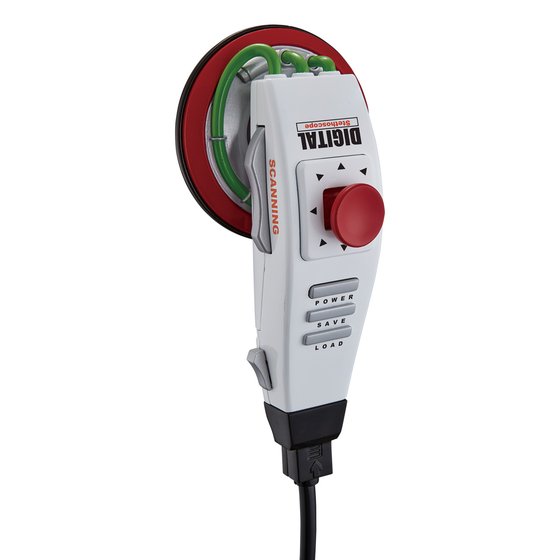 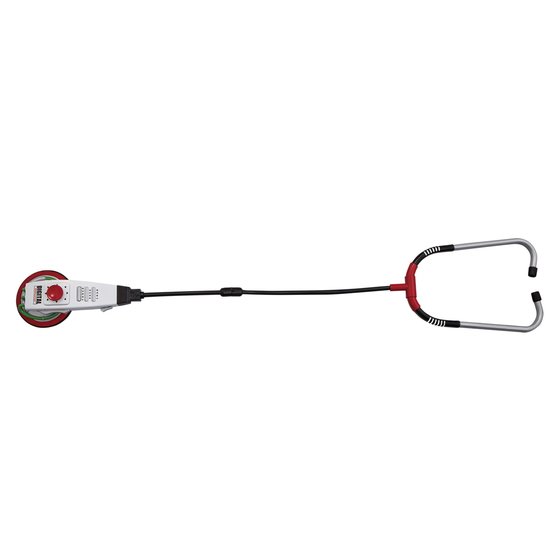 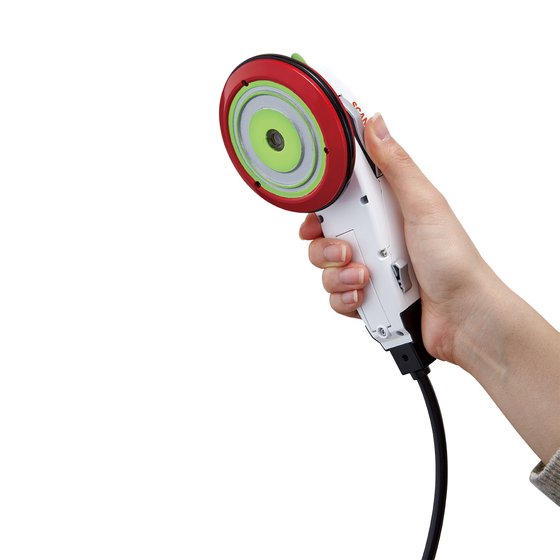 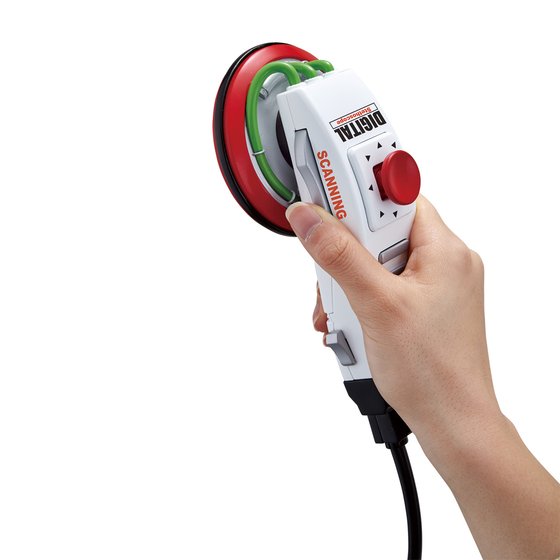 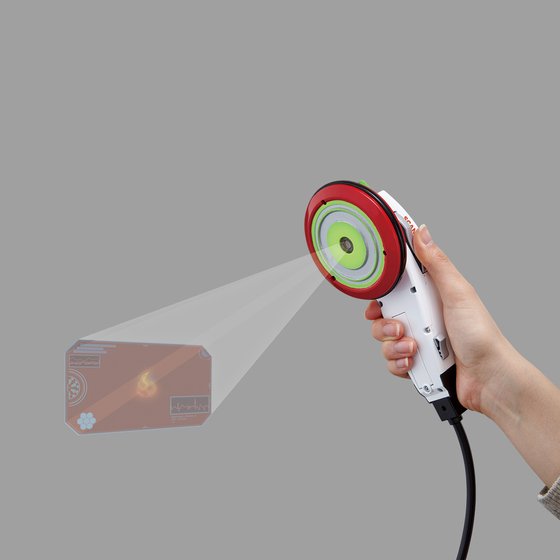 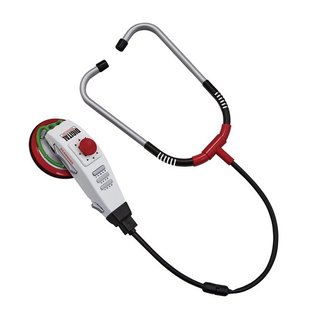 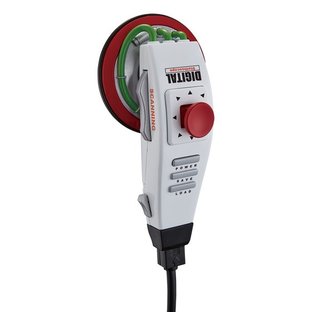 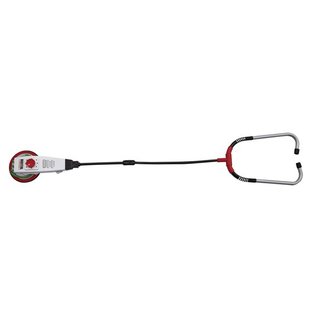 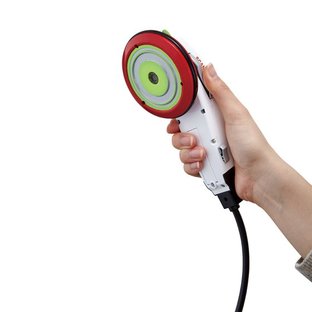 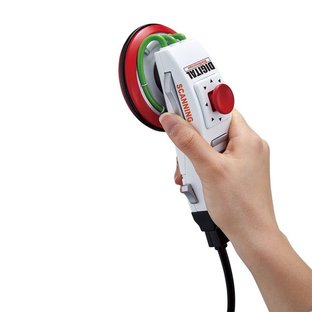 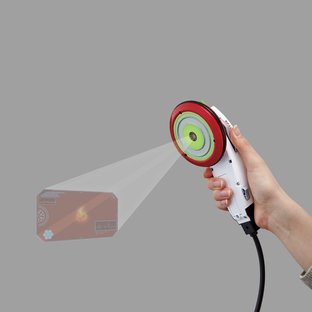 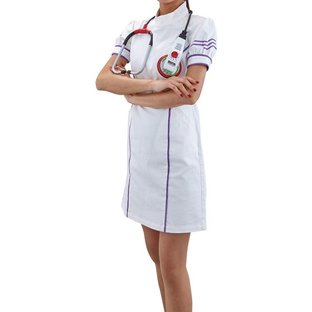 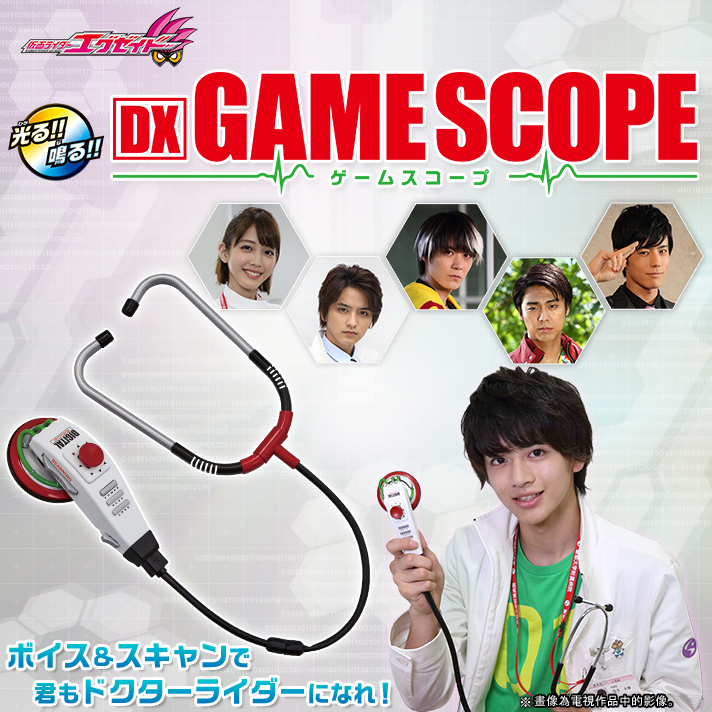 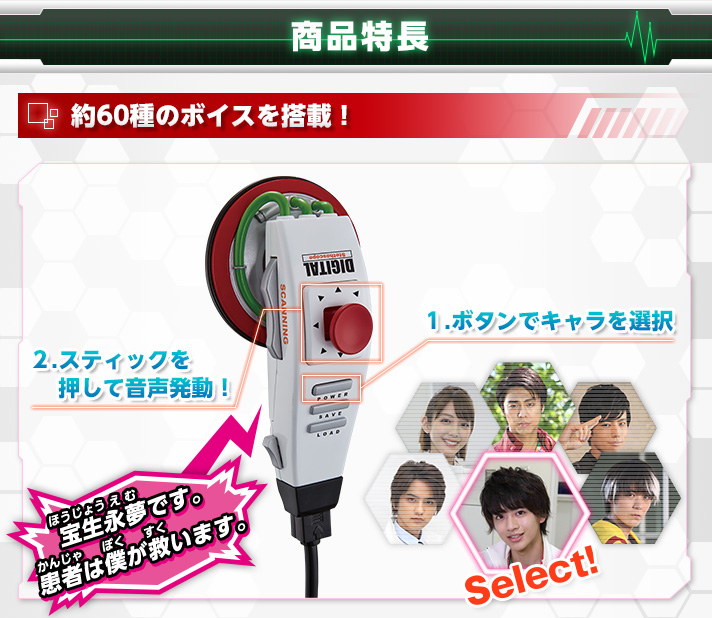 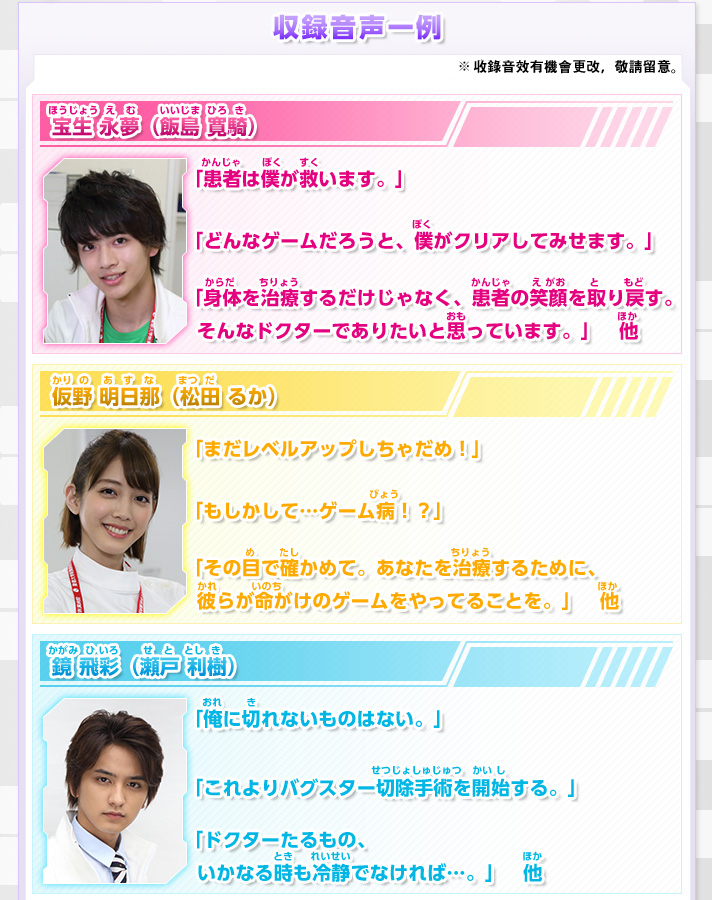 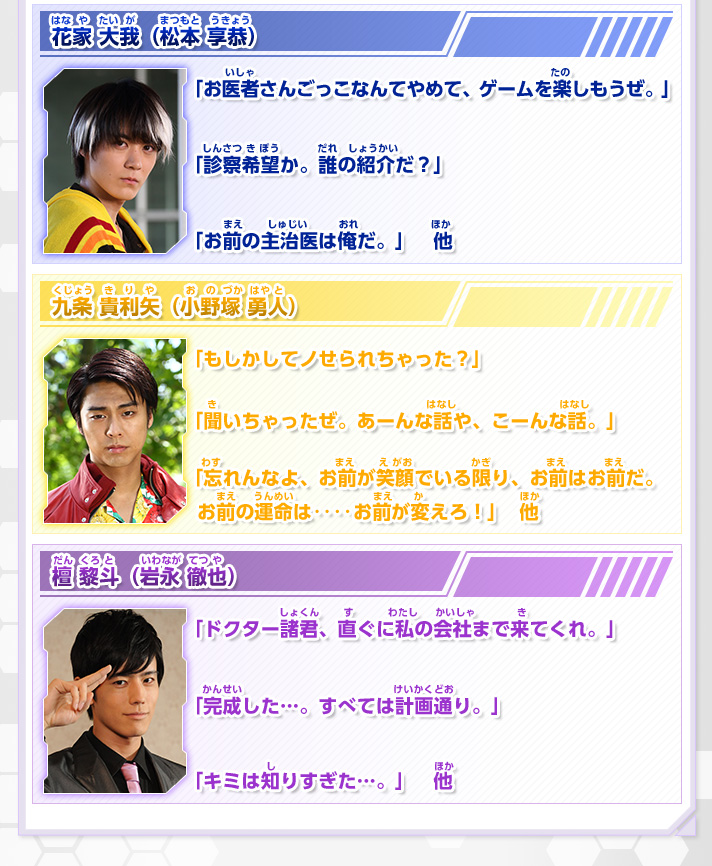 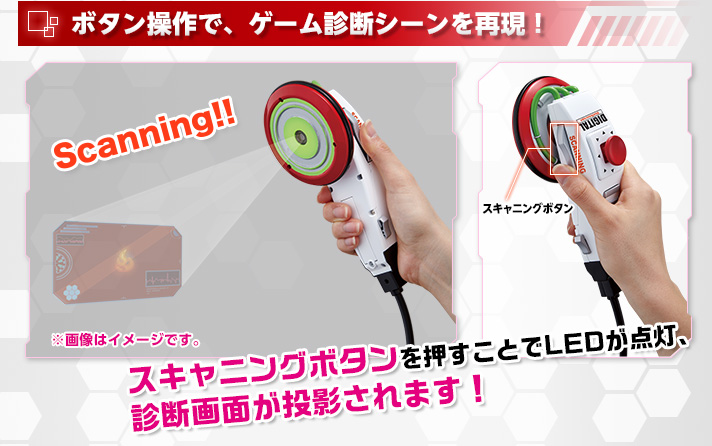 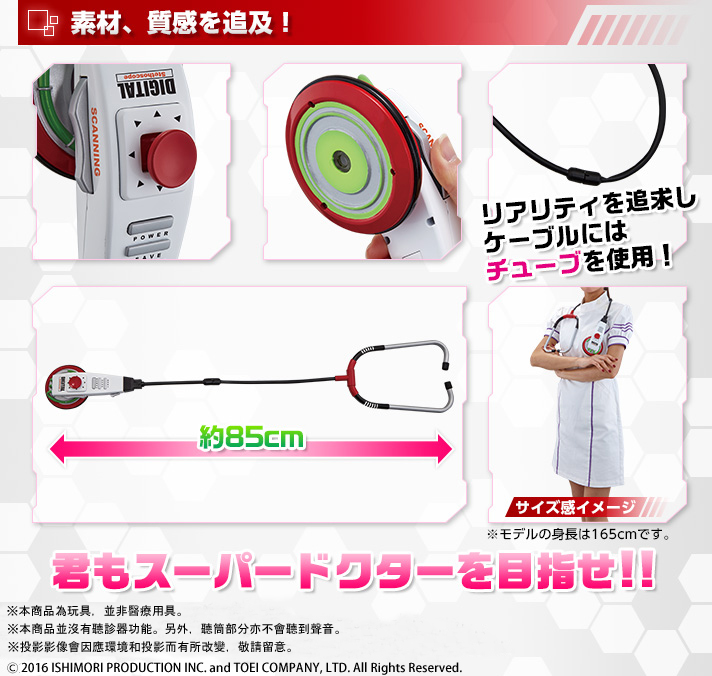 From Kamen Rider EX-AID, the stethoscope used by the main characters is launched!
Equipped with a projector to recreate the scene of BUGSTER infection!


From Kamen Rider EX-AID, the stethoscope used to diagnose the infection of computer virus BUGSTER, "DX GAME SCOPE", is now launched!
It is equipped with a projector that can recreate the scene of BUGSTER infection!
Moreover, around 60 different lines of the 6 main characters can be played!
【Set Contents】
DX GAME SCOPE…1