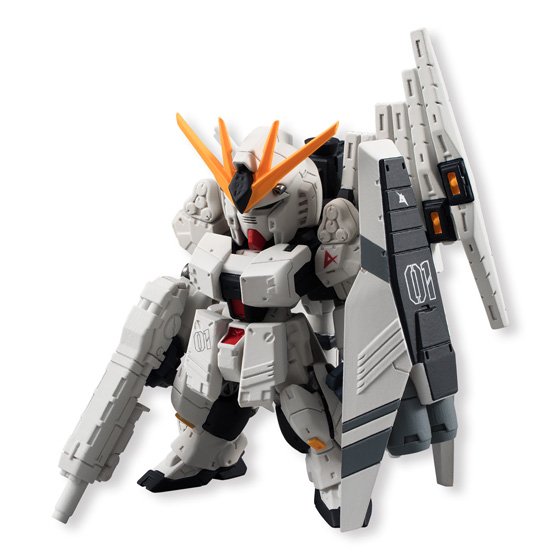 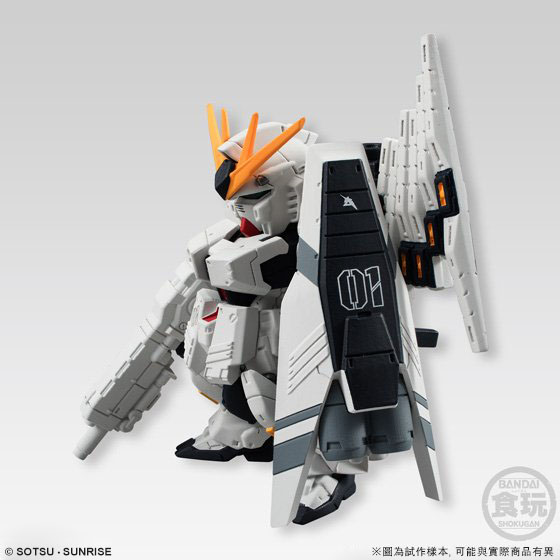 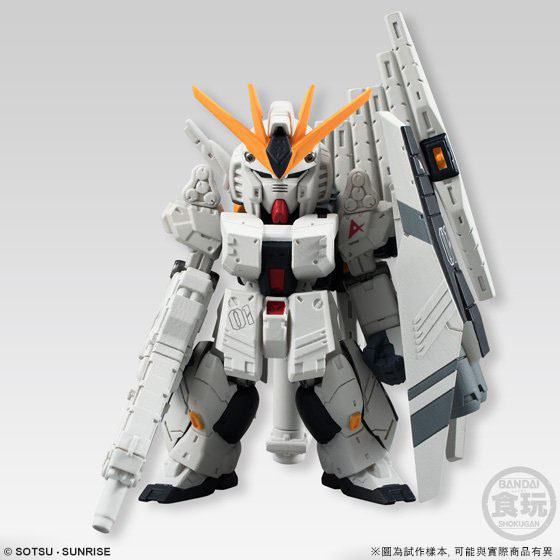 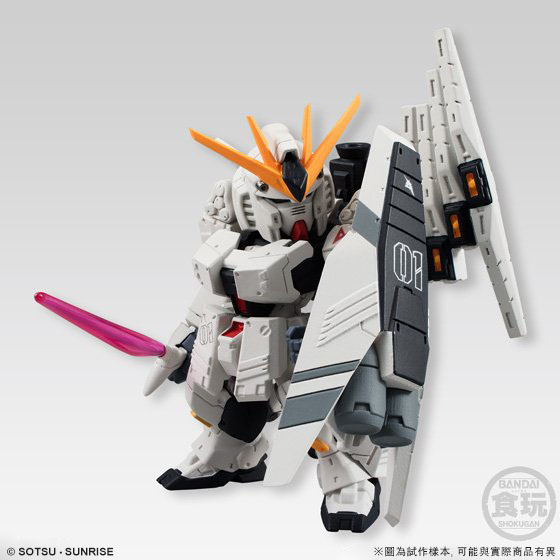 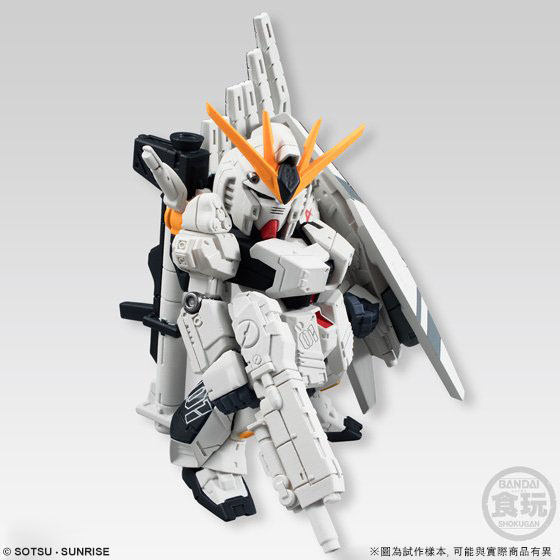 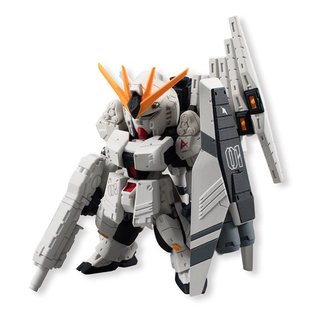 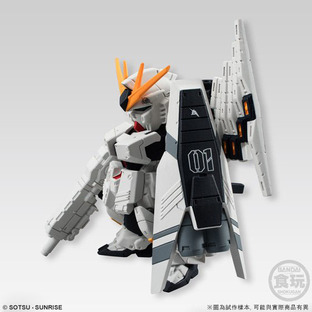 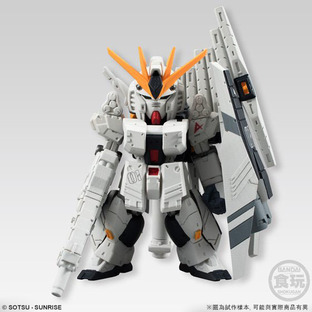 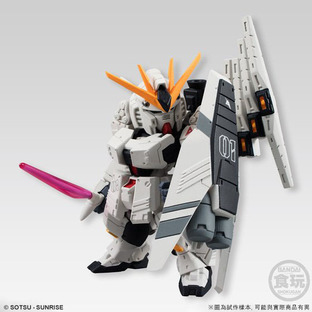 [Set Content]
●1 coloured figure (with a stand)
●No gums included