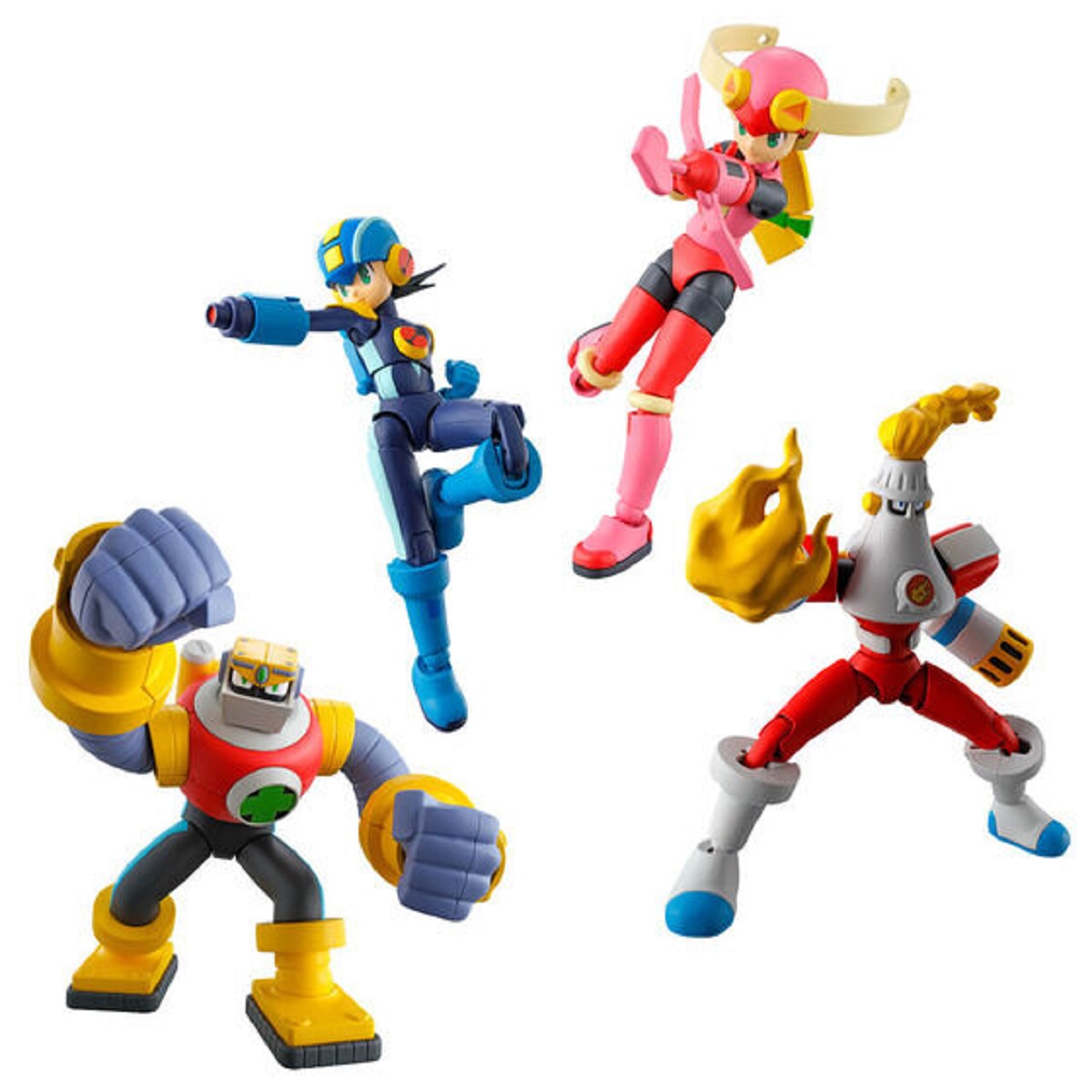 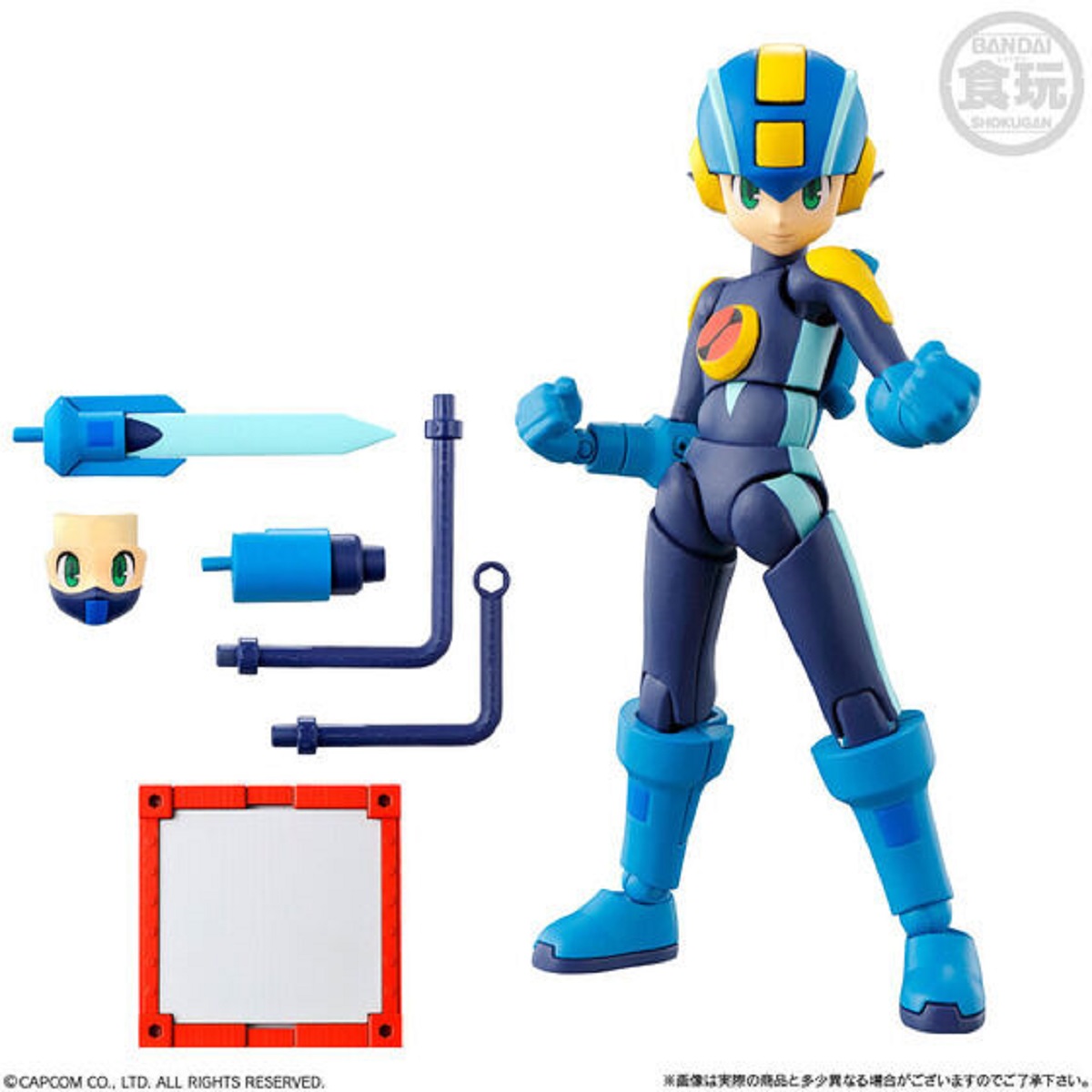 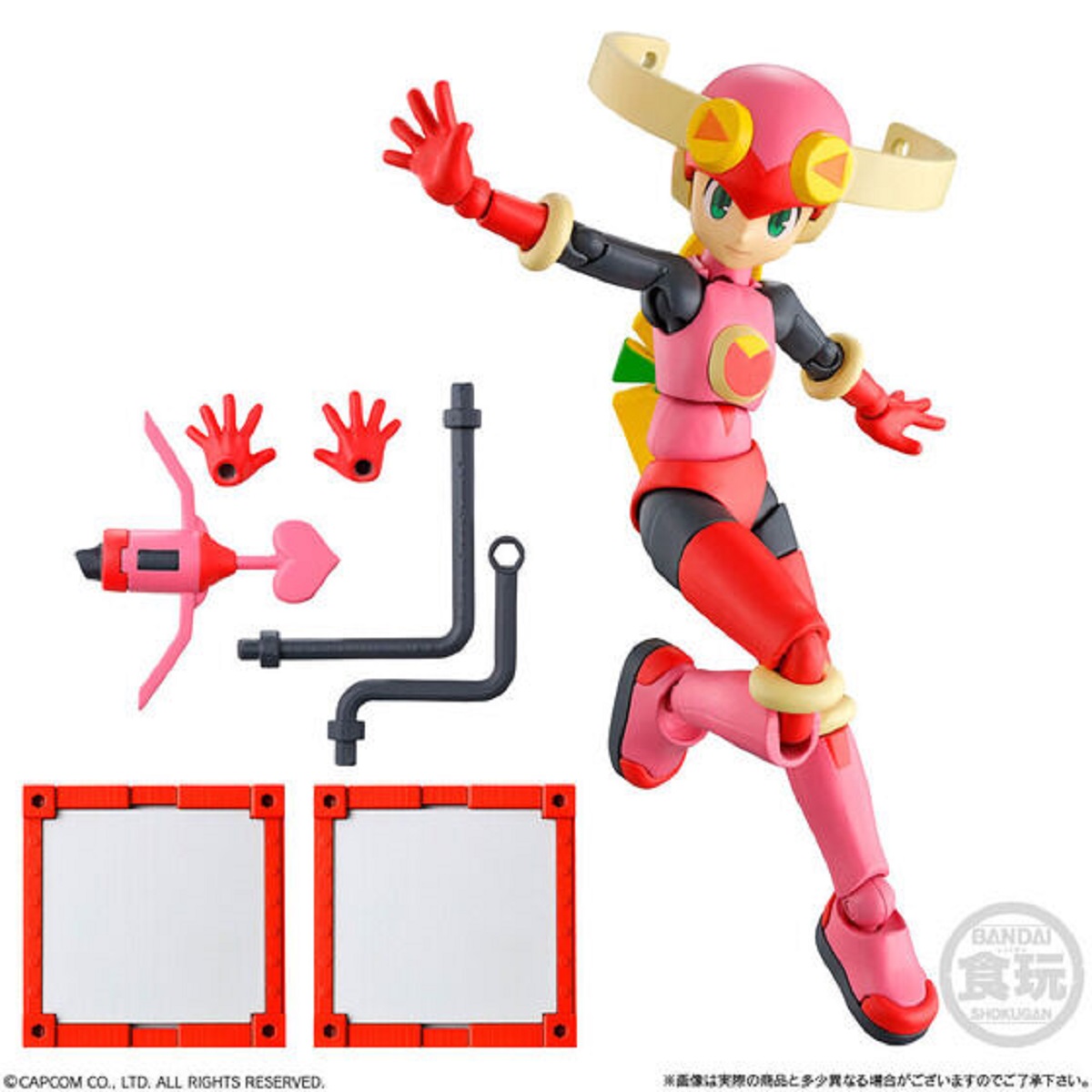 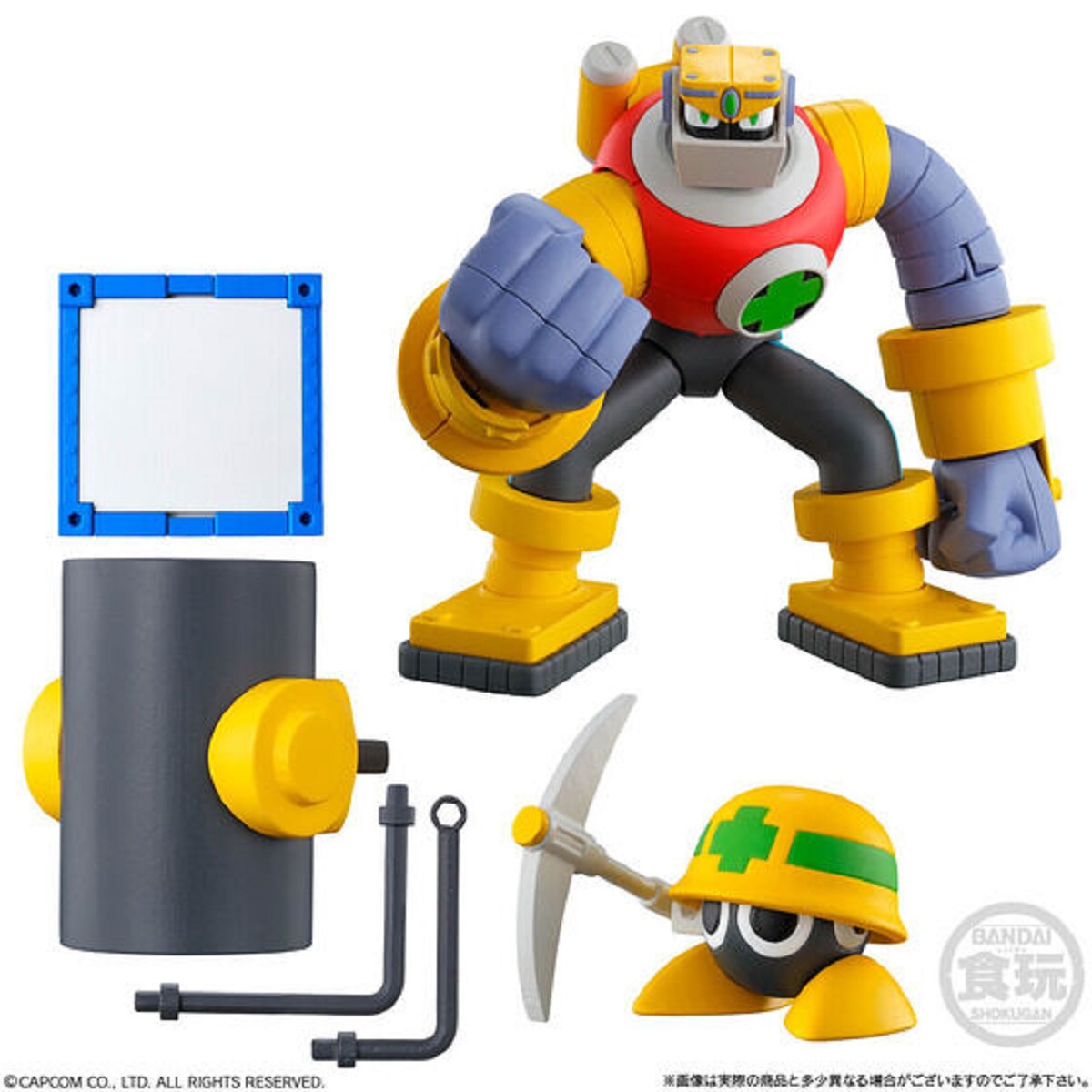 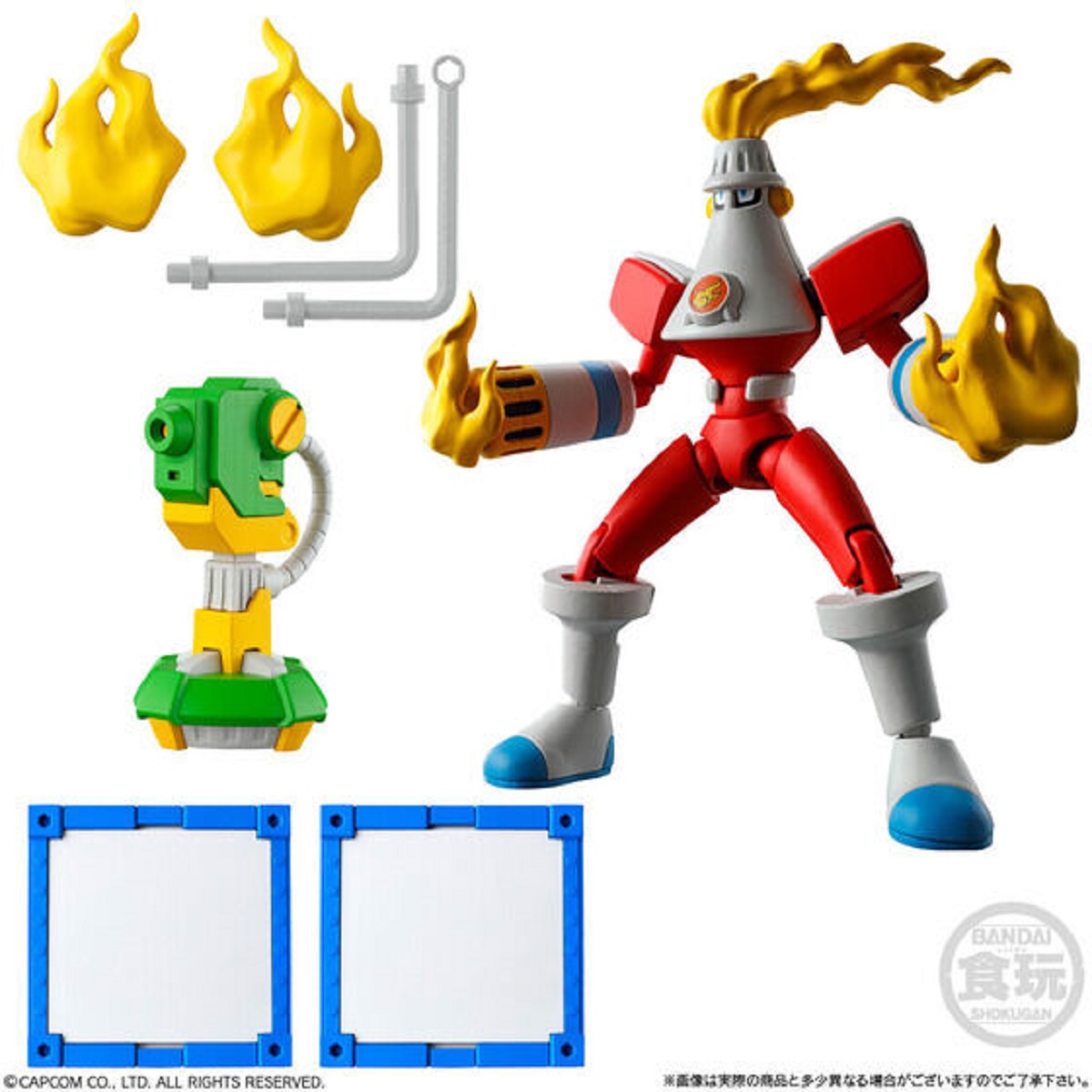 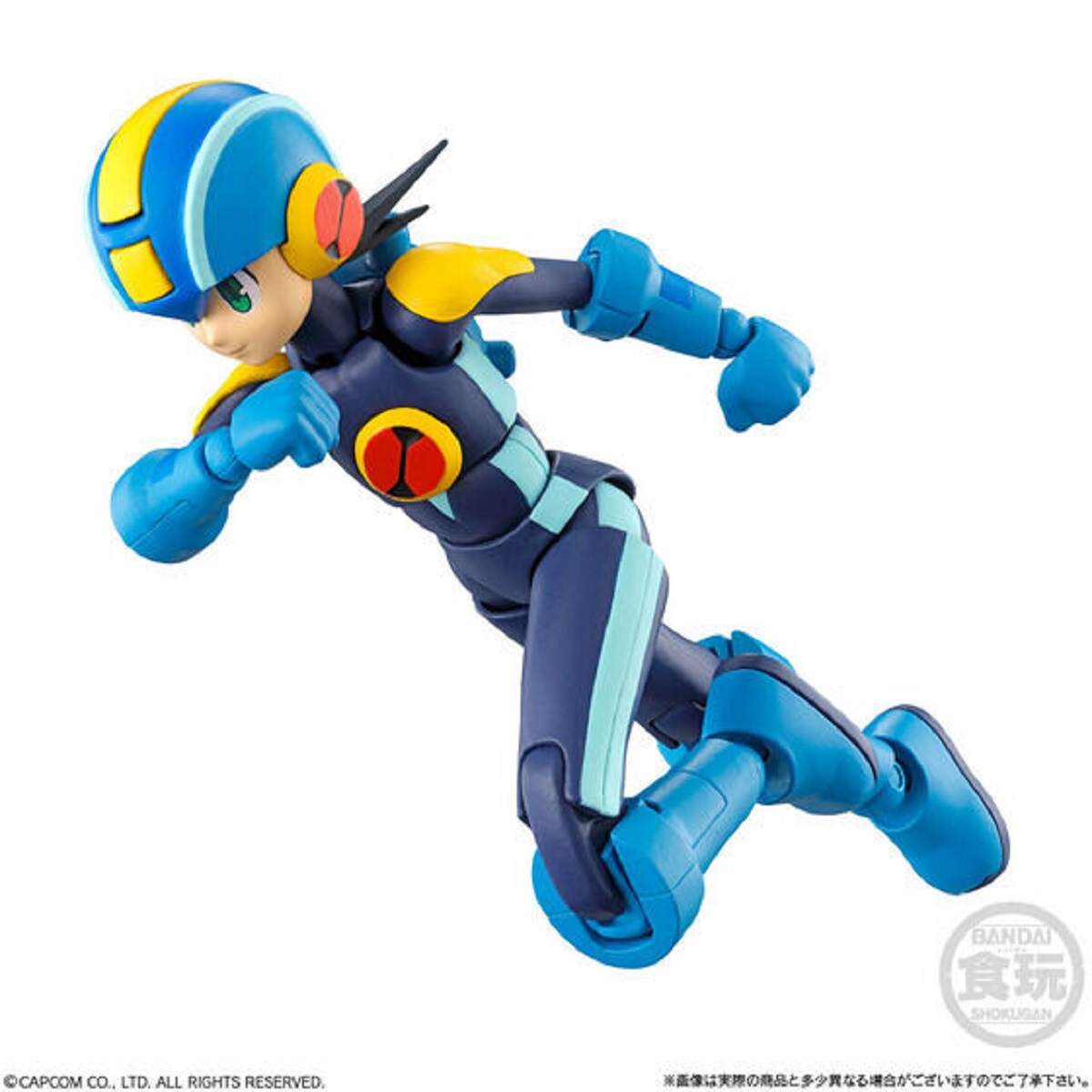 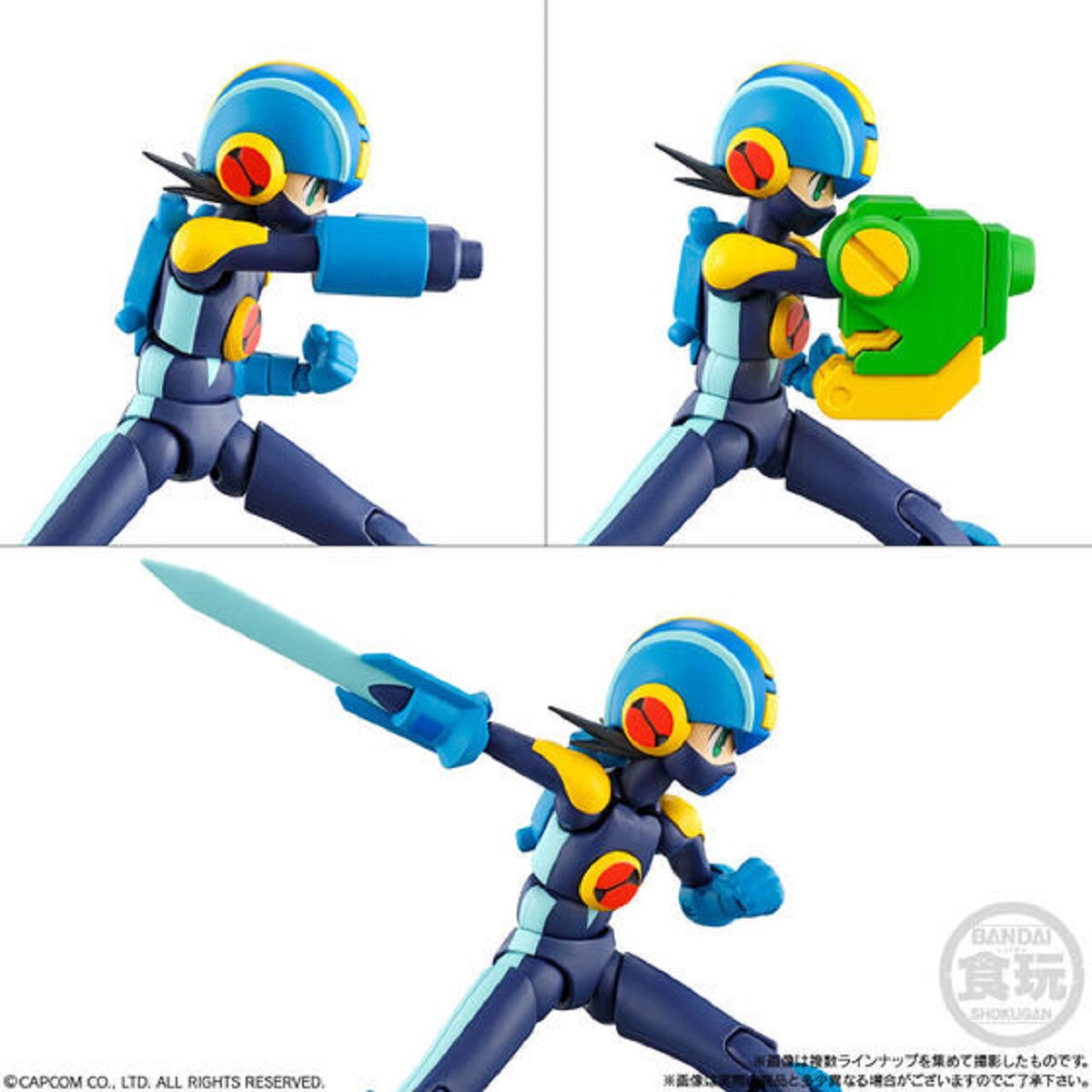 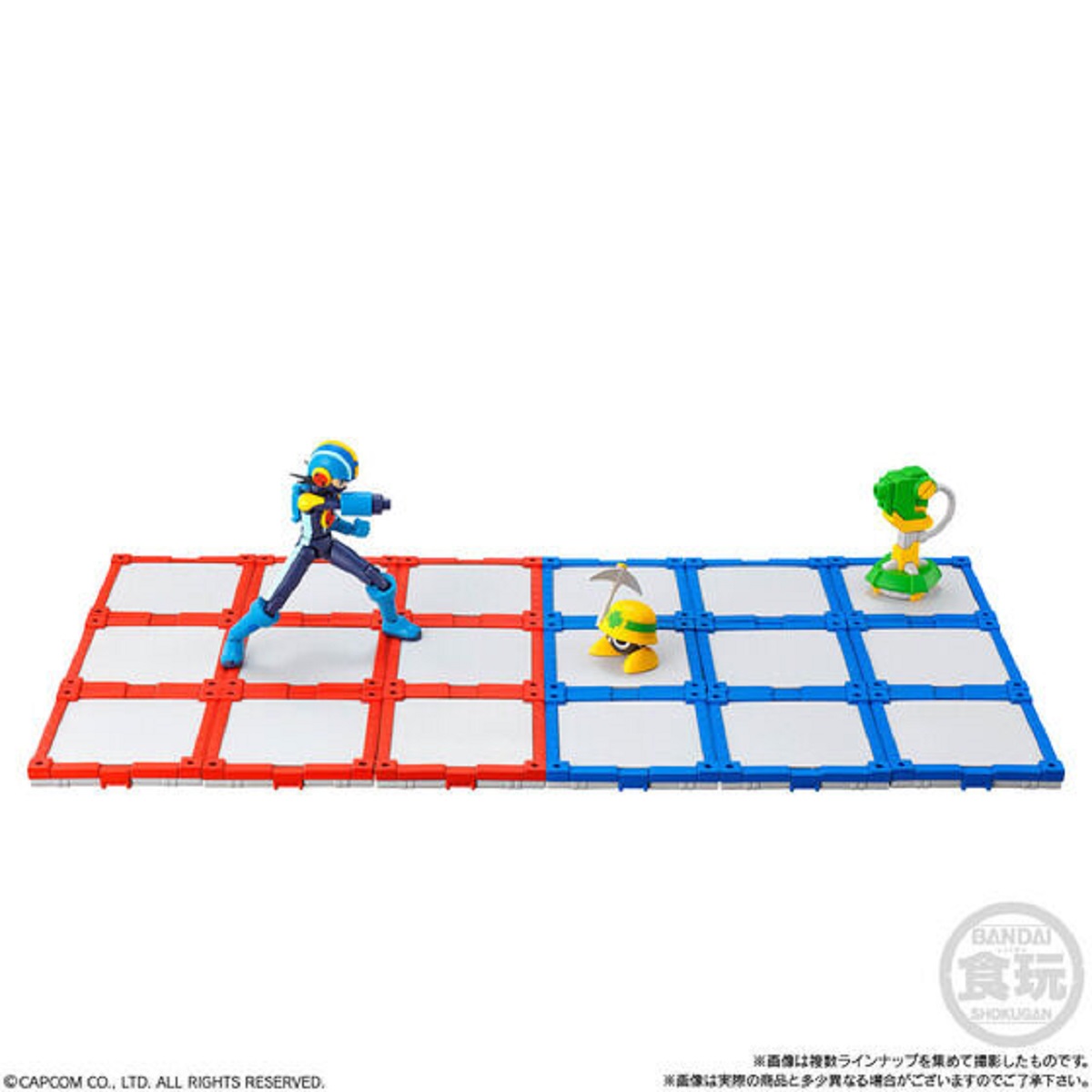 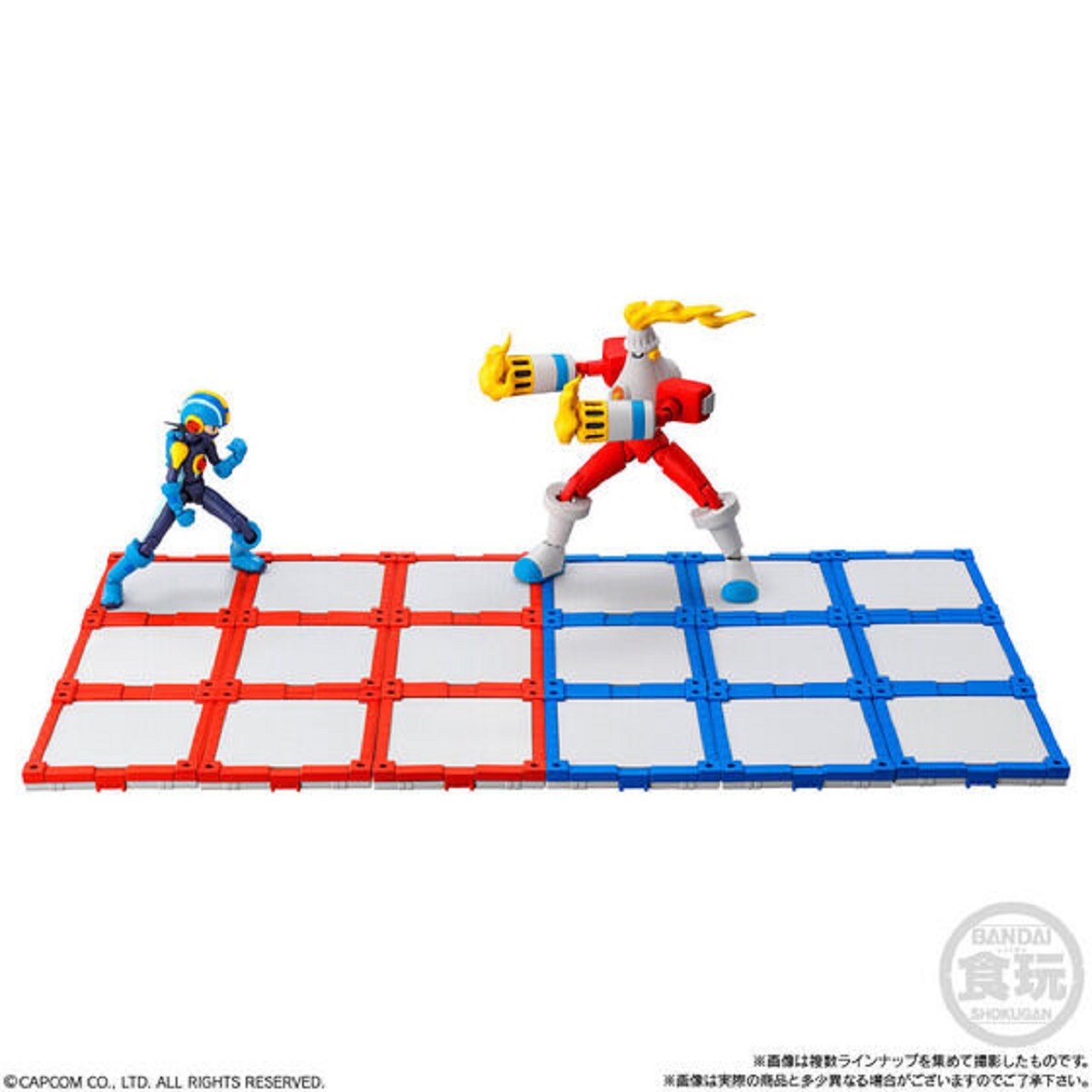 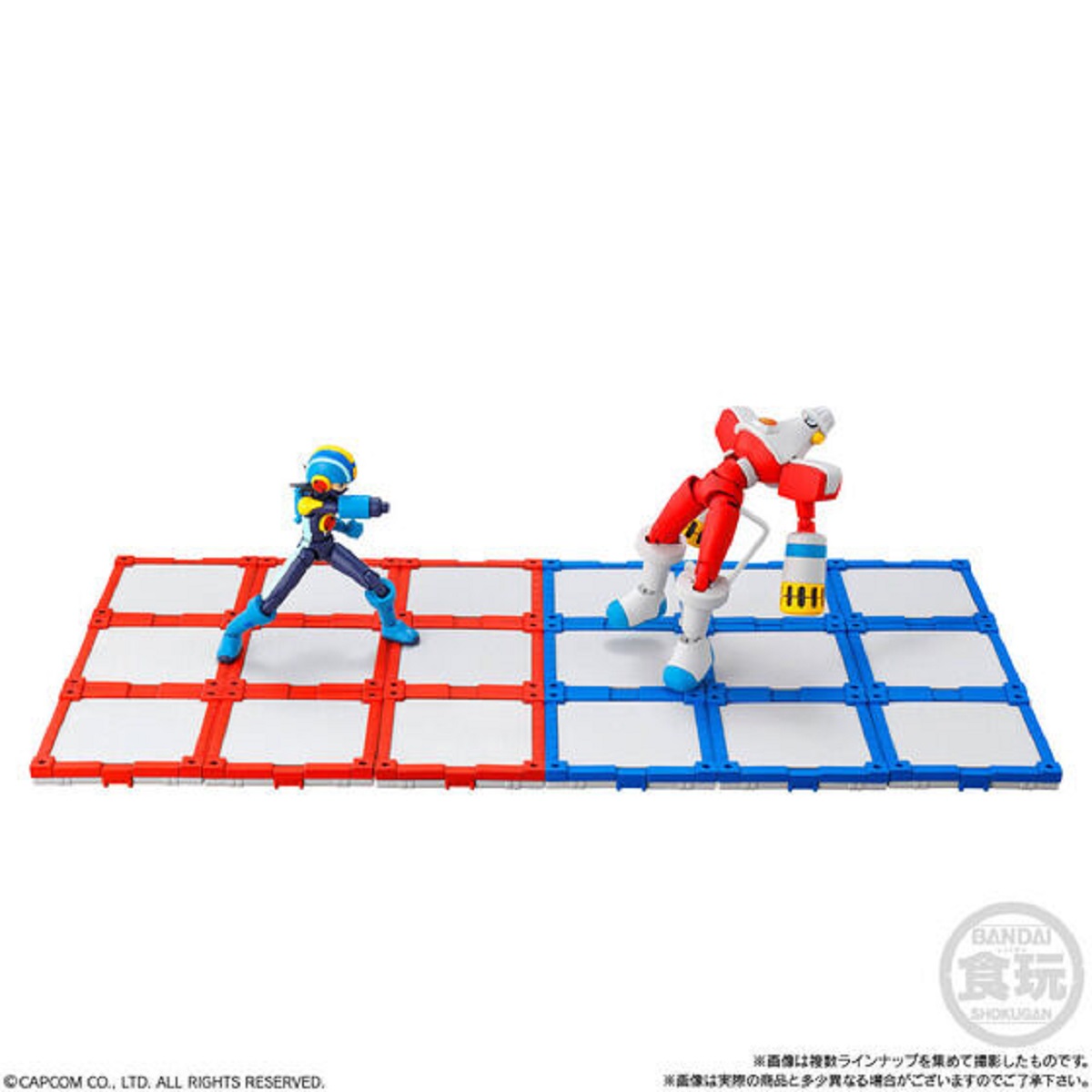 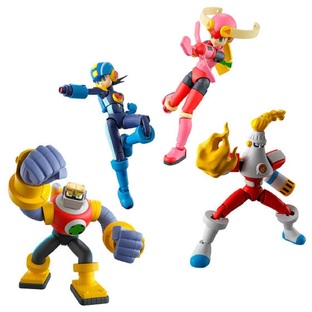 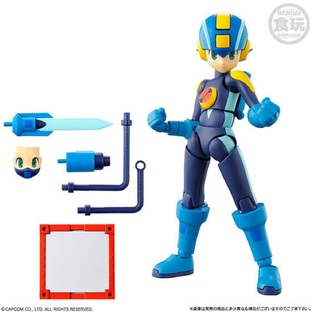 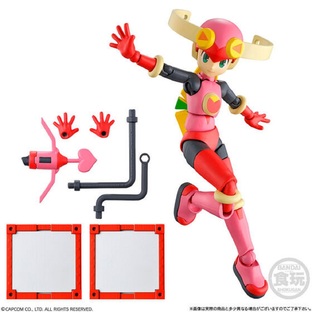 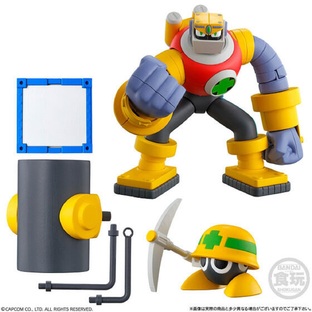 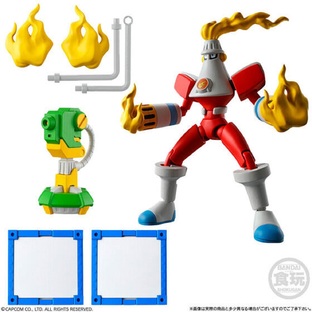 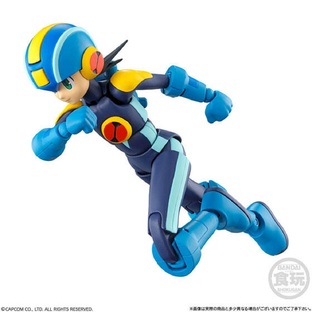 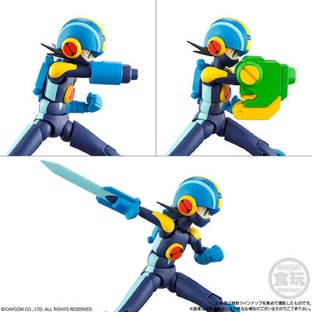 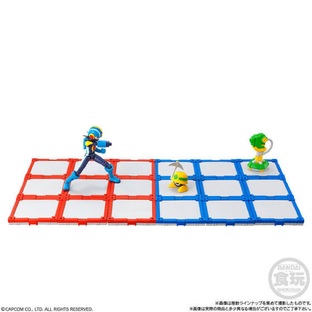 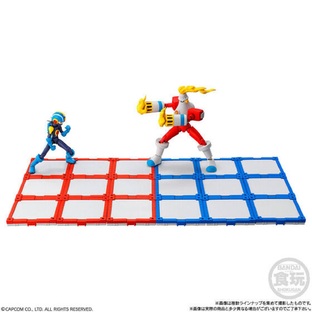 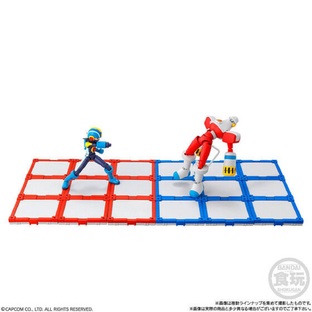 To celebrate the 20th Anniversary of the first production of "MEGA MAN" series sold as GBA Soft on 21st March,2001, it is presented as SHOKUGAN SMP Kit Makes Pose series!
Starting from the partner of the main character"MAGA MAN","ROLL" and "GUTS MAN", who are familiar and the rival character "FIRE MAN" are included.
The battle scene can be reproduced by assembling with the display stand.