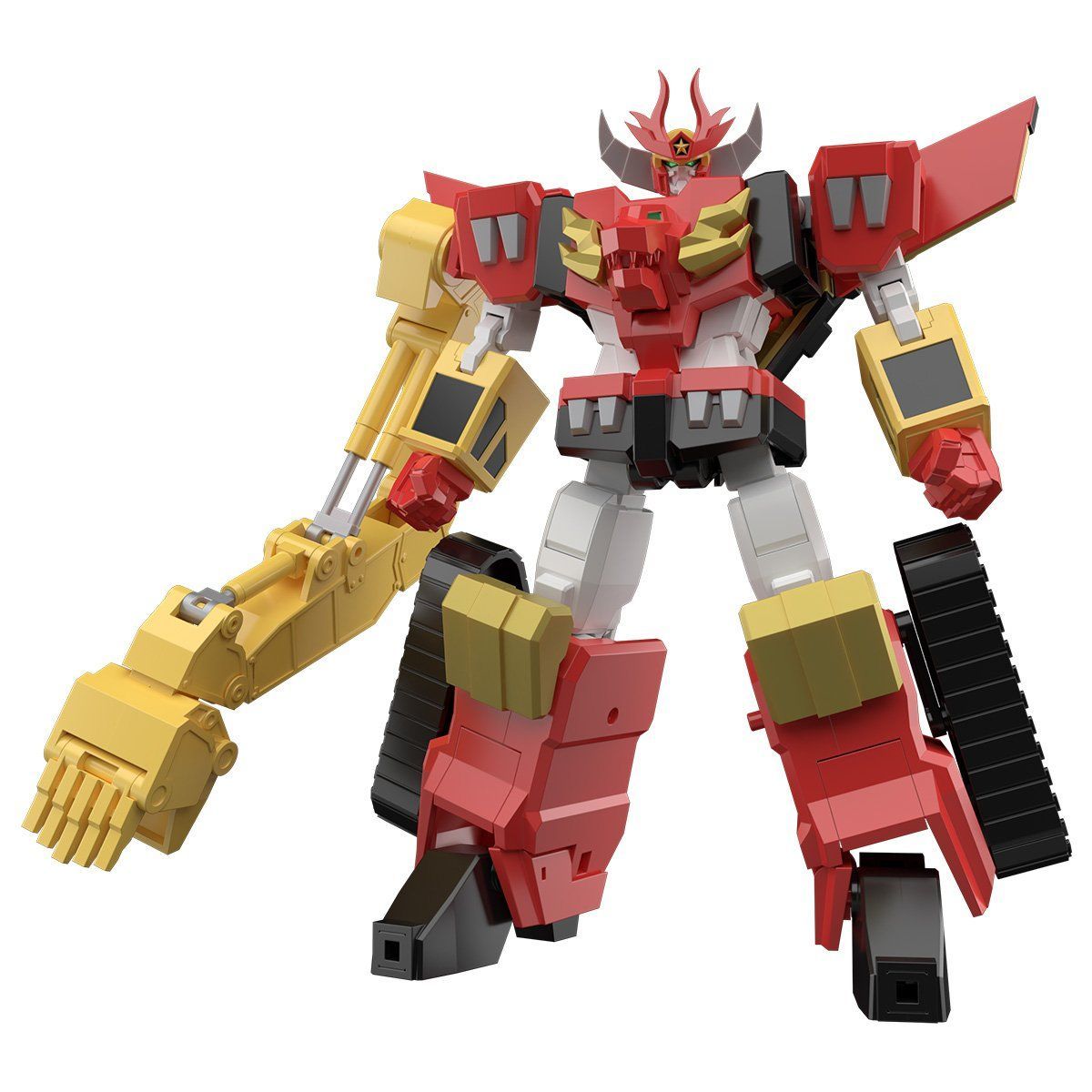 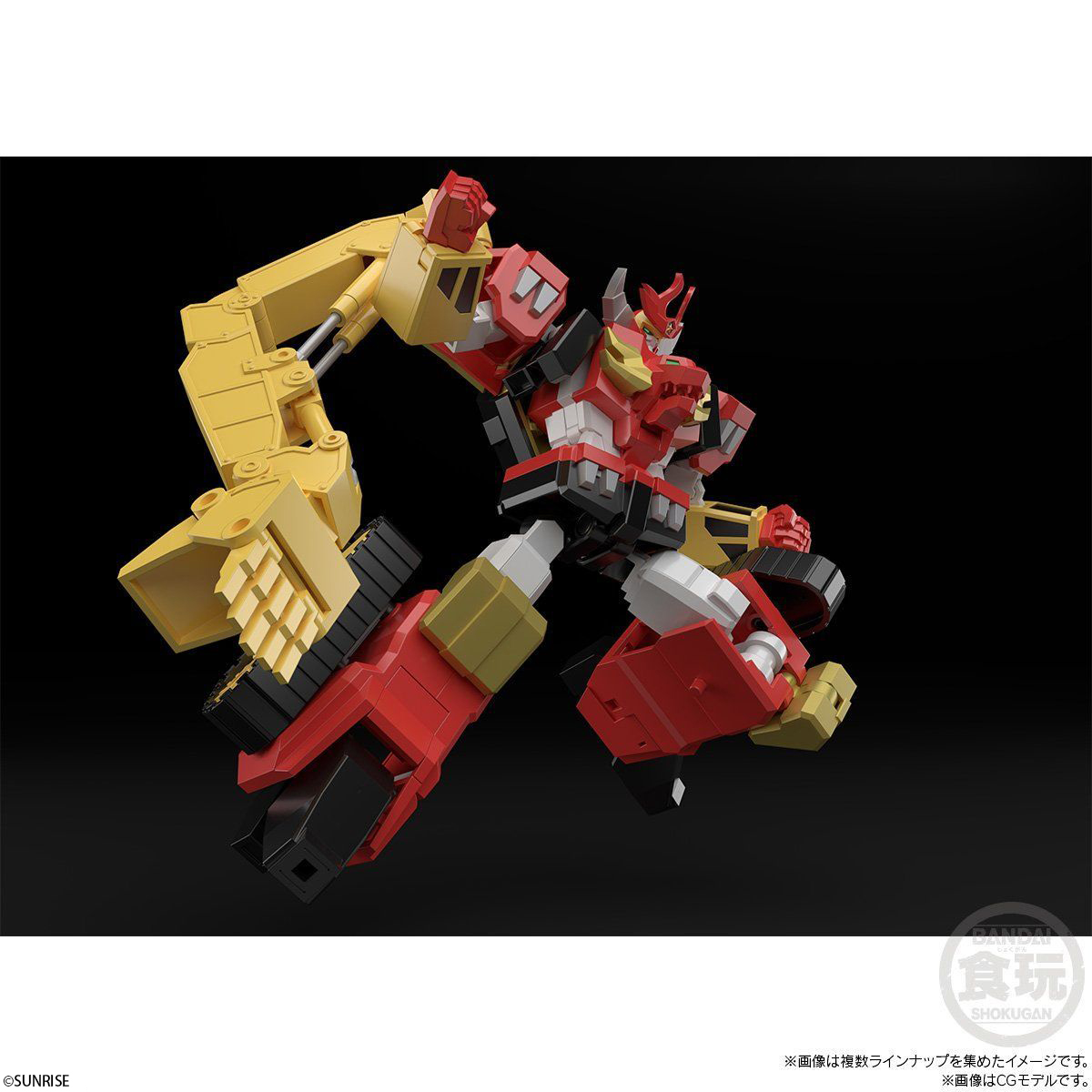 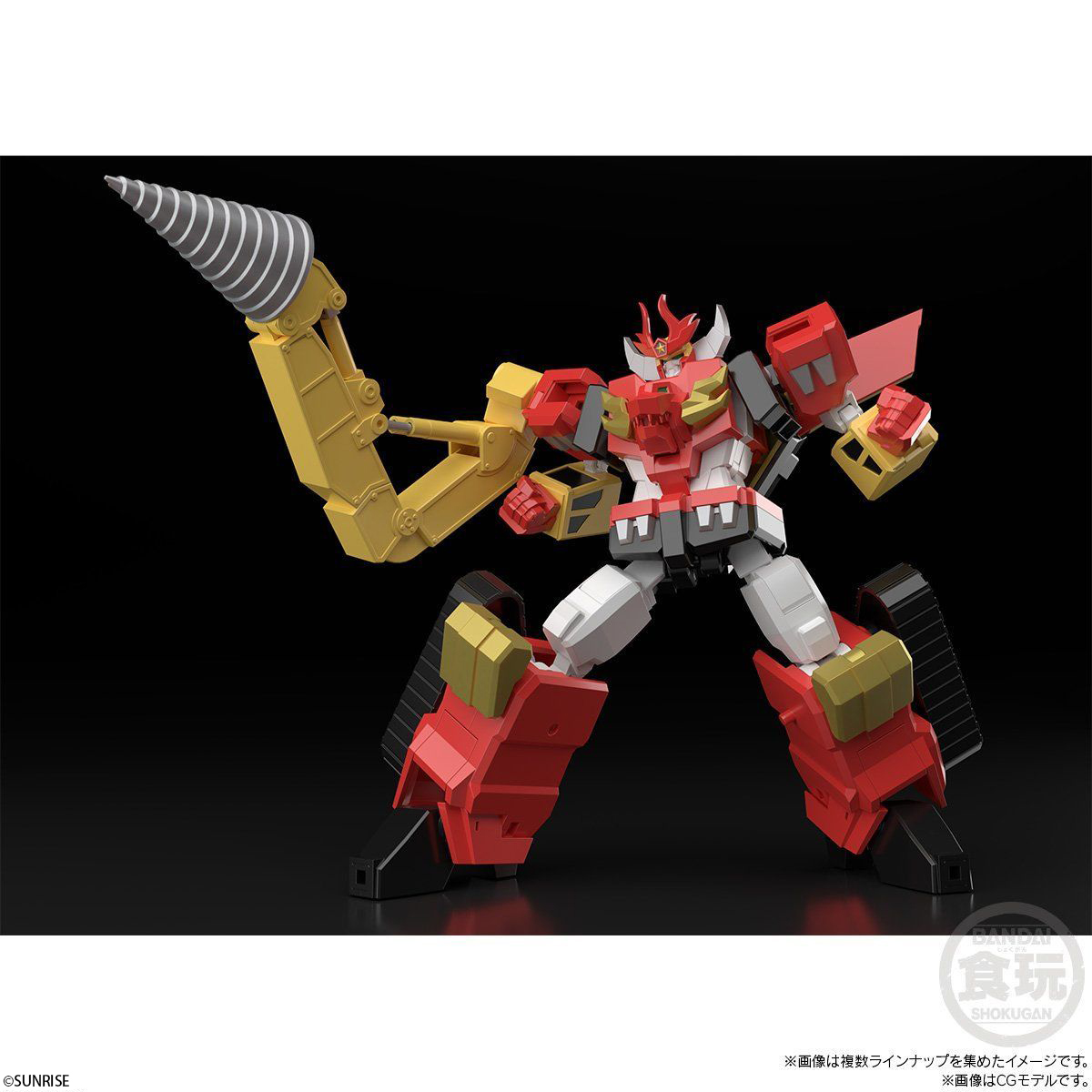 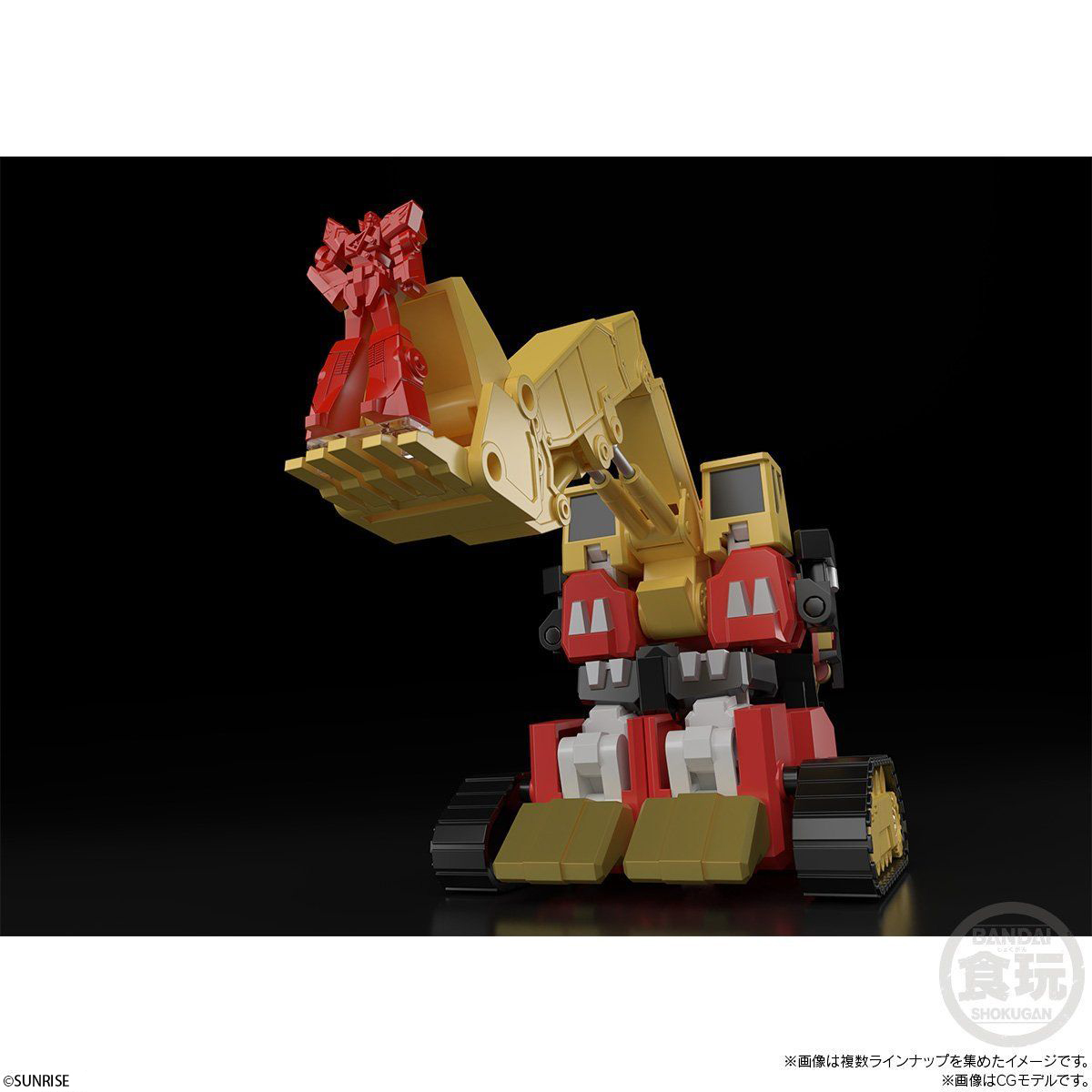 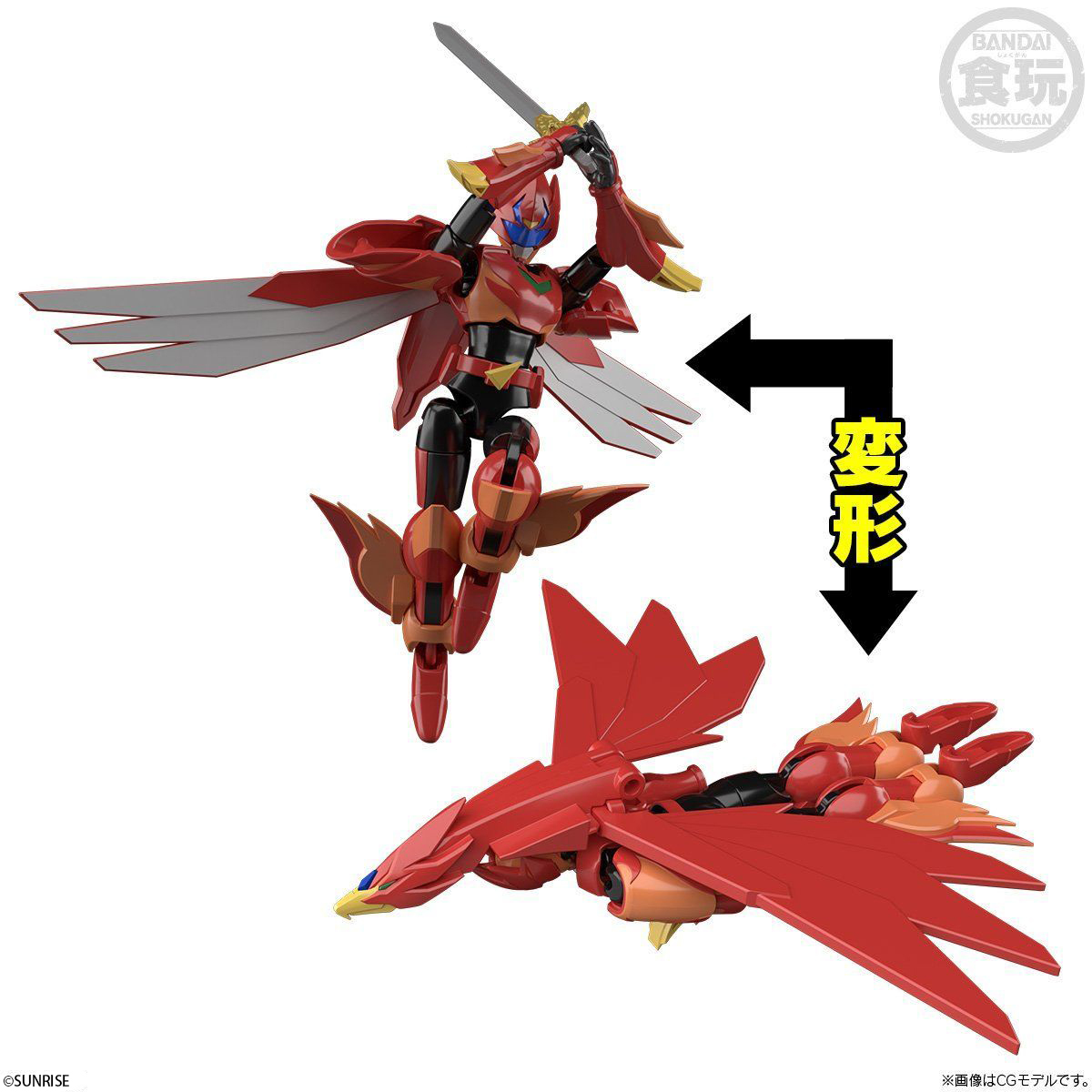 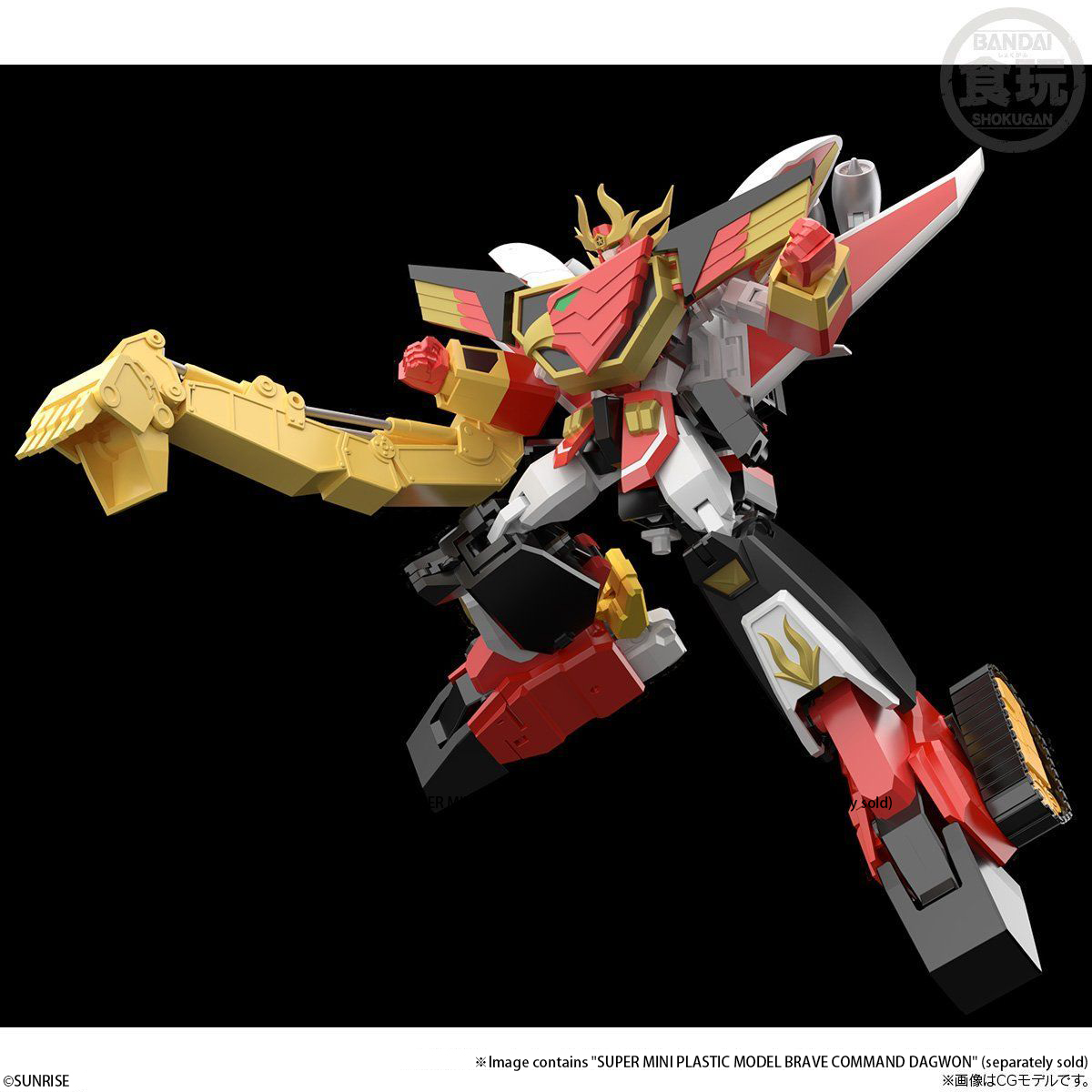 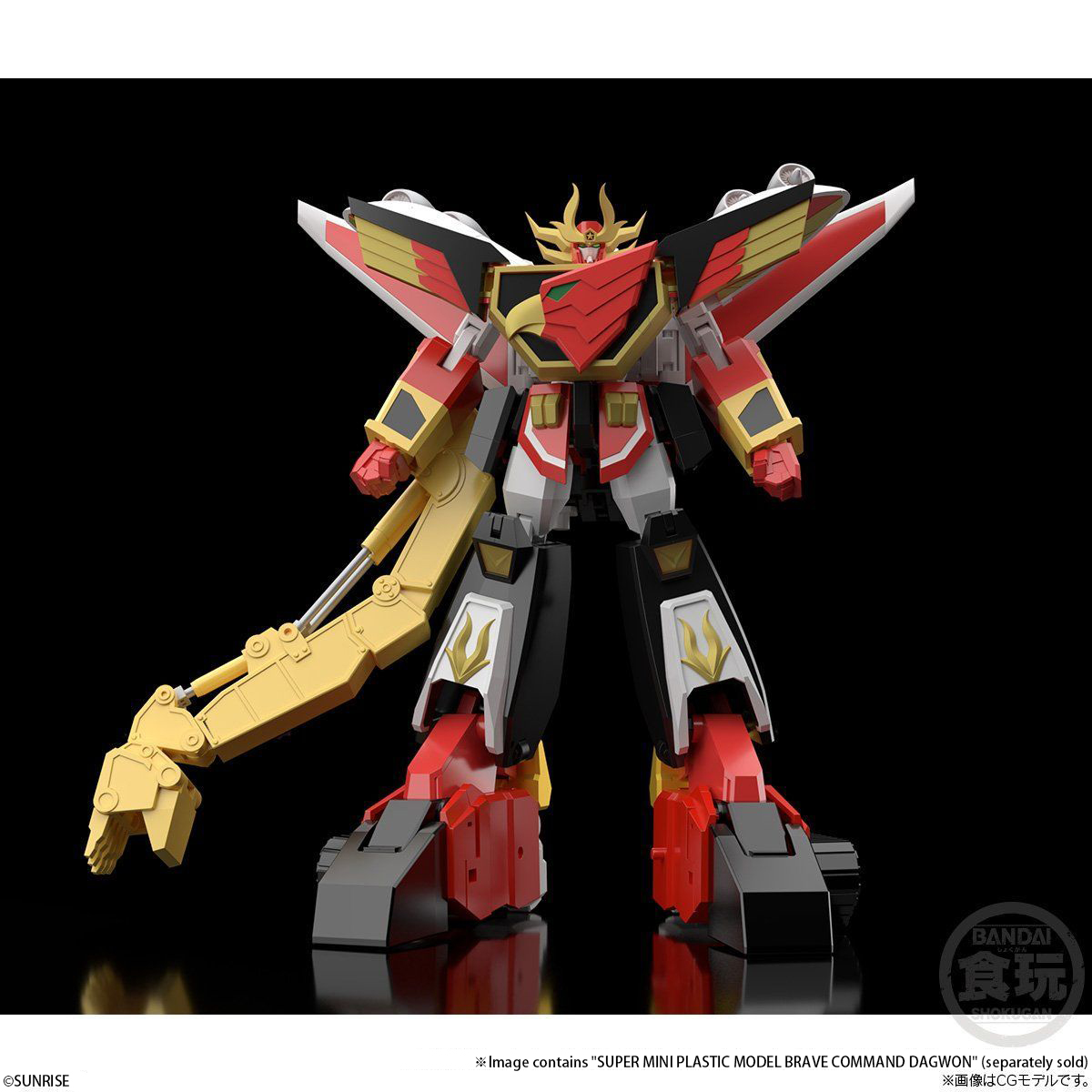 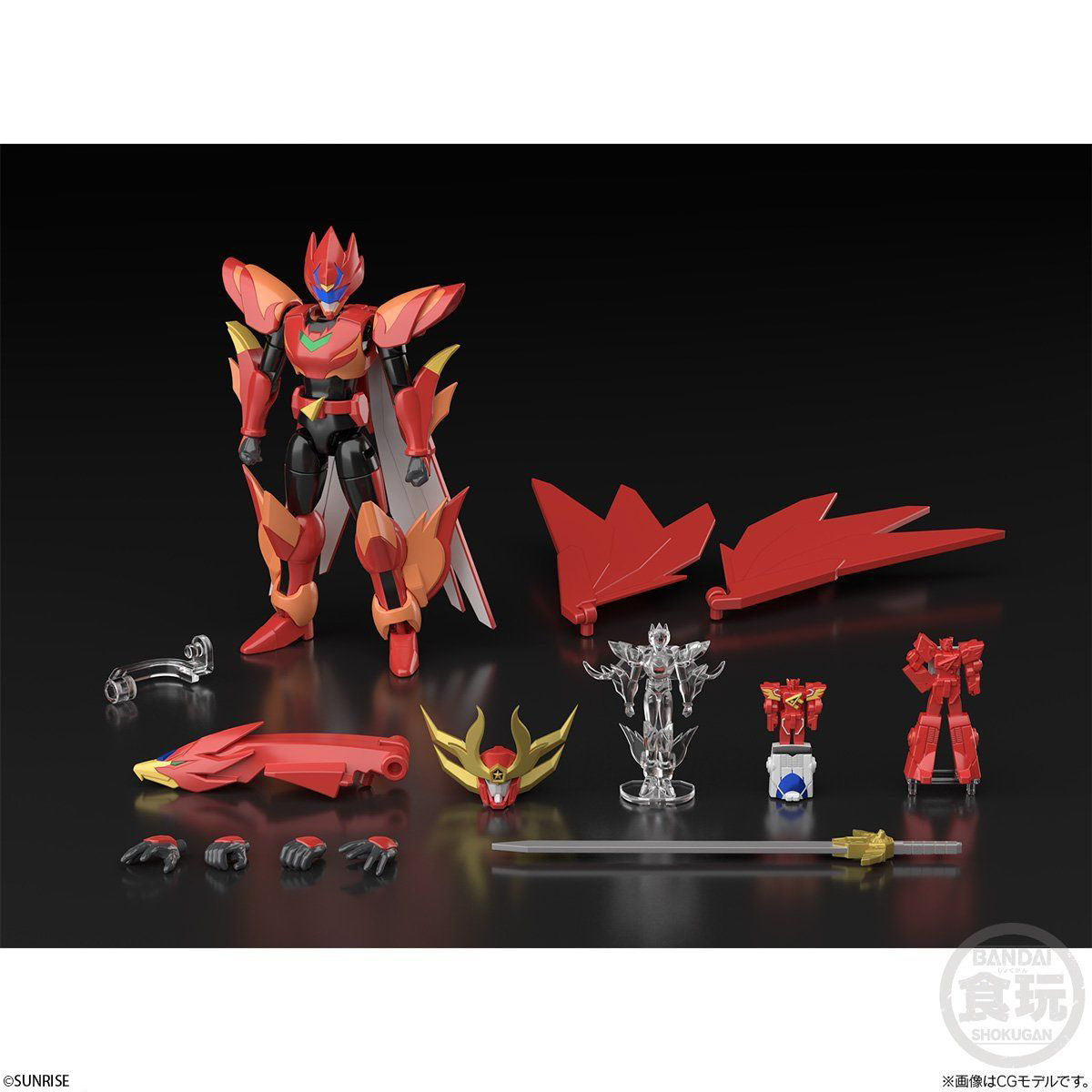 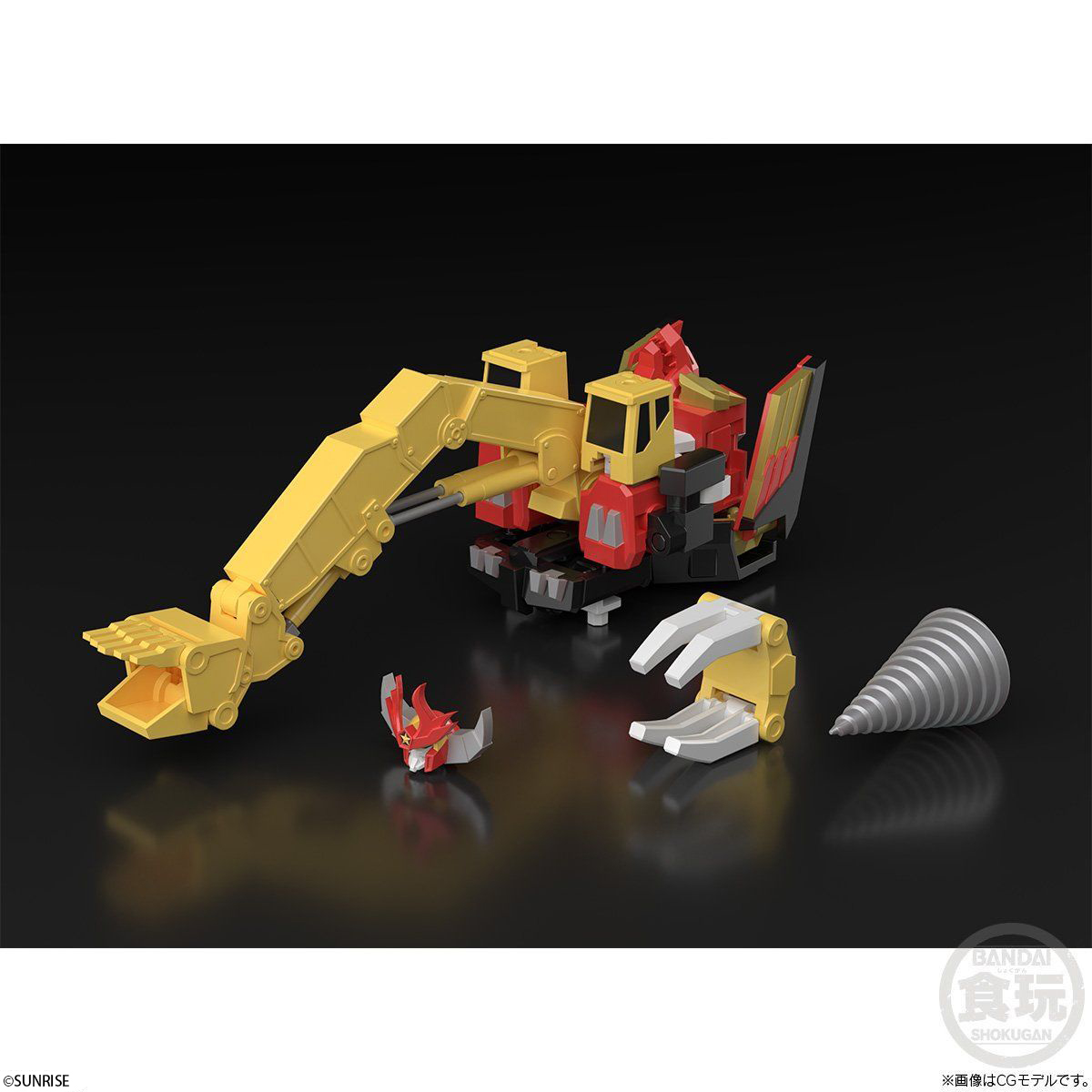 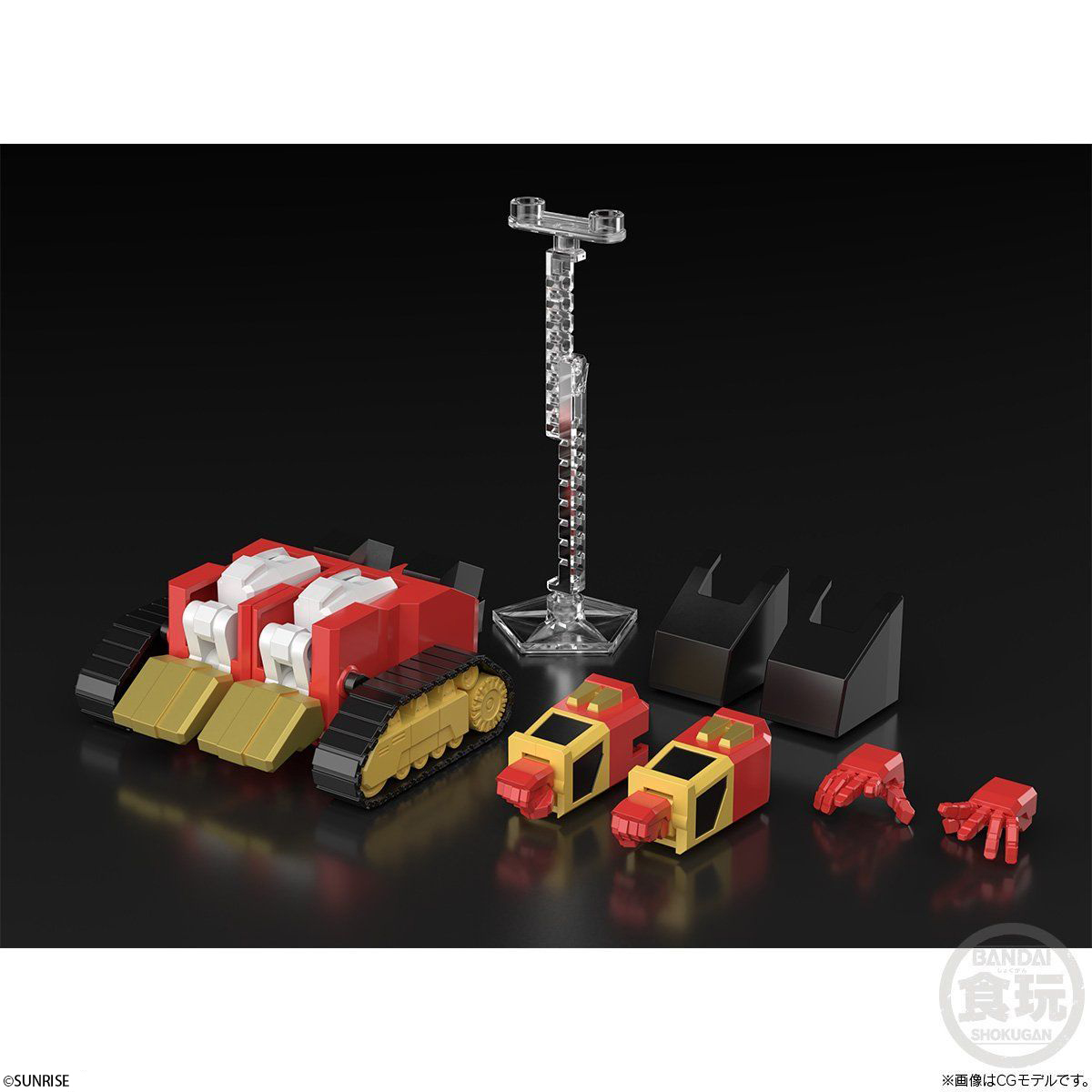 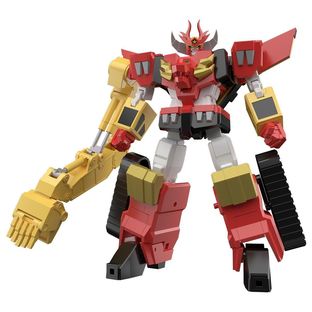 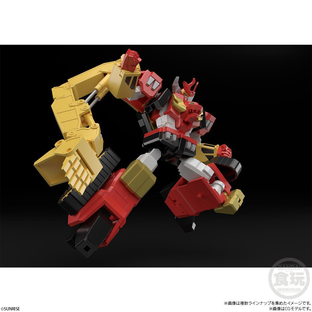 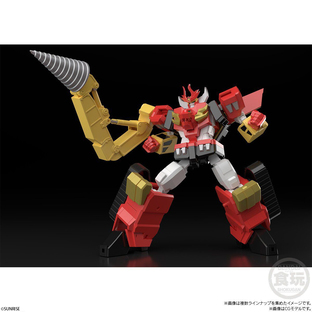 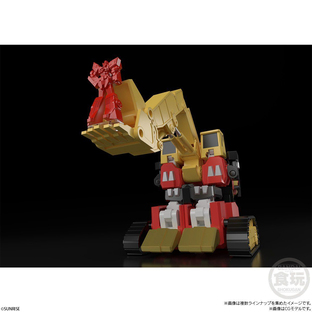 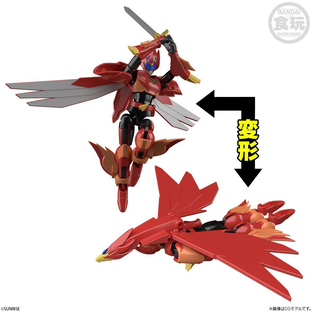 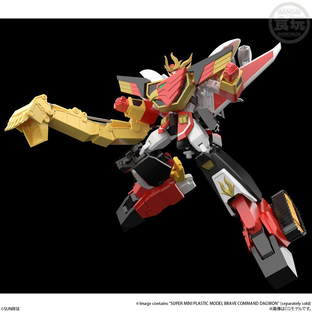 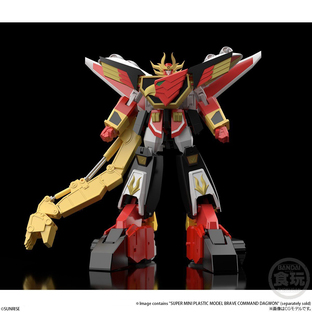 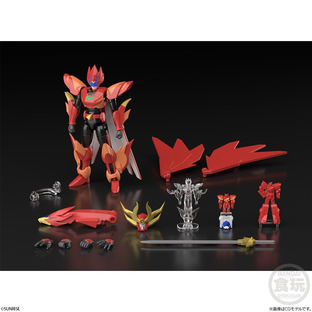 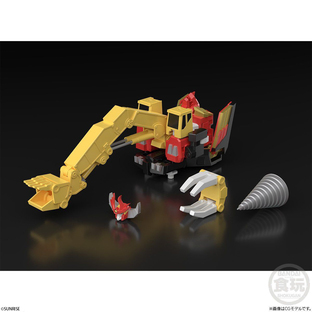 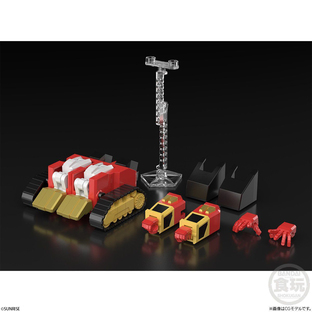 ※Package box is packing material only and is not eligible for return and exchange if product is not demaged.